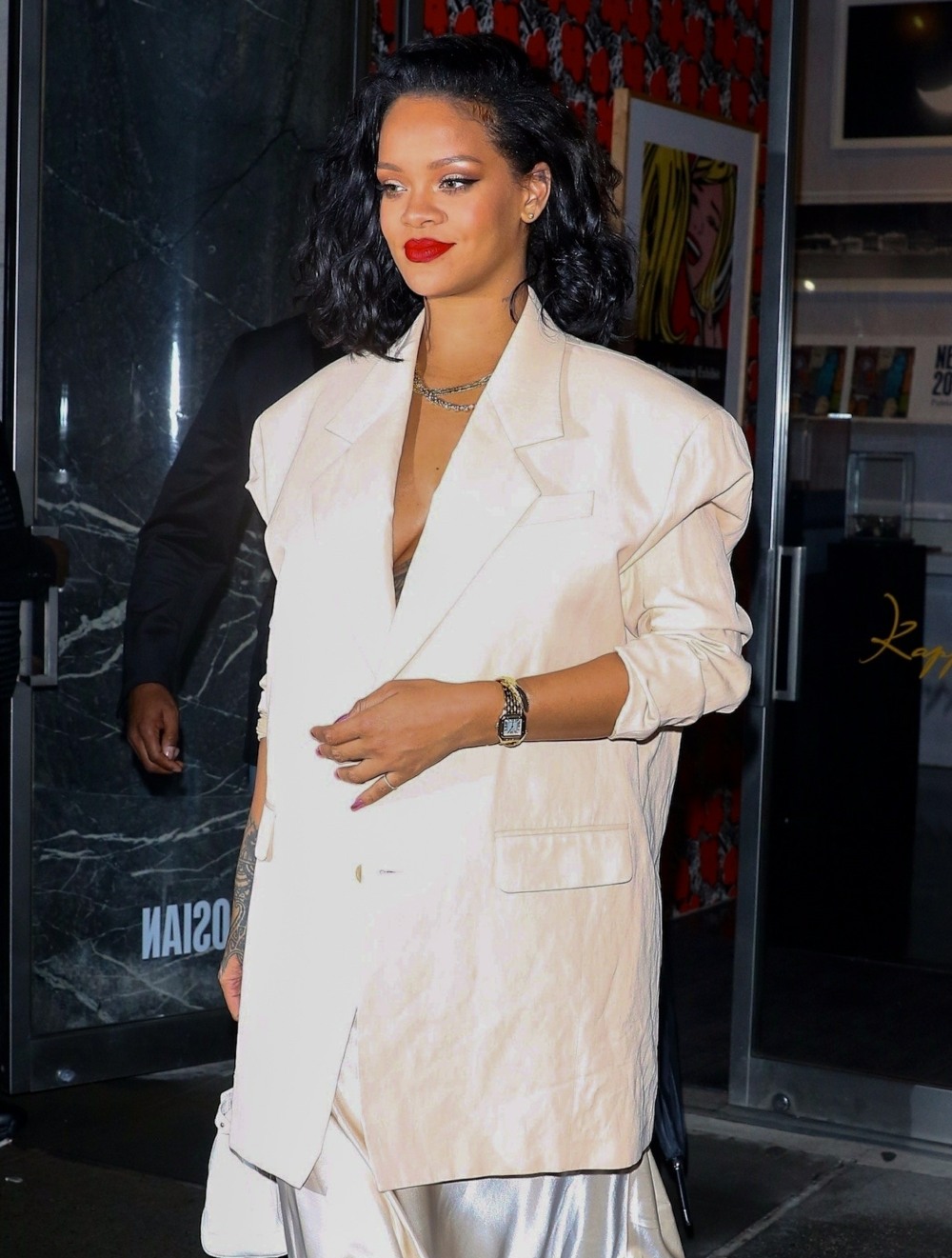 It felt like Rihanna’s last album, Anti, landed quietly and then became a slow-burner. Years after the fact, I think Anti was probably her strongest album, and it showed a lot of maturity as an artist. It’s been three years since Anti came out. Rihanna’s biggest fans have been begging for any information about the new album, and she’s made them wait and wait. But it will probably be happening… soon?

For months, Rihanna’s dedicated legion of fans, collectively known as the Rihanna Navy, have been flooding her Instagram notifications with “Where’s the album?” comments. It’s closer than they think. Multiple sources confirm to Us Weekly exclusively that the Grammy winner, 30, recently finished recording her ninth album. It is the highly anticipated follow-up to 2016’s Anti, which spawned the hit singles “Work” featuring Drake, “Kiss It Better,” “Needed Me” and “Love on the Brain.”

Rihanna confirmed on Instagram in late December that she would release her next record sometime in 2019. Days later, one eager fan commented, “I need music,” to which the singer replied, “It’s still 2018.”

“[Rihanna’s team] have, no lie, 500 records for this project [from] different producers and writers,” a dancehall producer who asked to remain anonymous told the magazine. “They’re only choosing 10 records. They’ve been having writing camps and trying to keep them quiet for almost a year and a half now. I’ve been flying to Miami, flying to L.A., cutting records nonstop for this project.” Another unnamed source close to the project told Rolling Stone, “Every artist, every producer, every songwriter in Jamaica or of Jamaican descent has been working on [Rihanna’s album] and has little snippets of publishing or production credits on it.”

Beyonce does that too, she records about a million songs and then she spends months carefully culling them into one album. Some day, maybe we’ll hear the stuff that didn’t make it into Anti, or Lemonade or whatever else. Oooh… do you think Rihanna will surprise everyone and perform at the Grammys next weekend? Probably not, but it could happen. 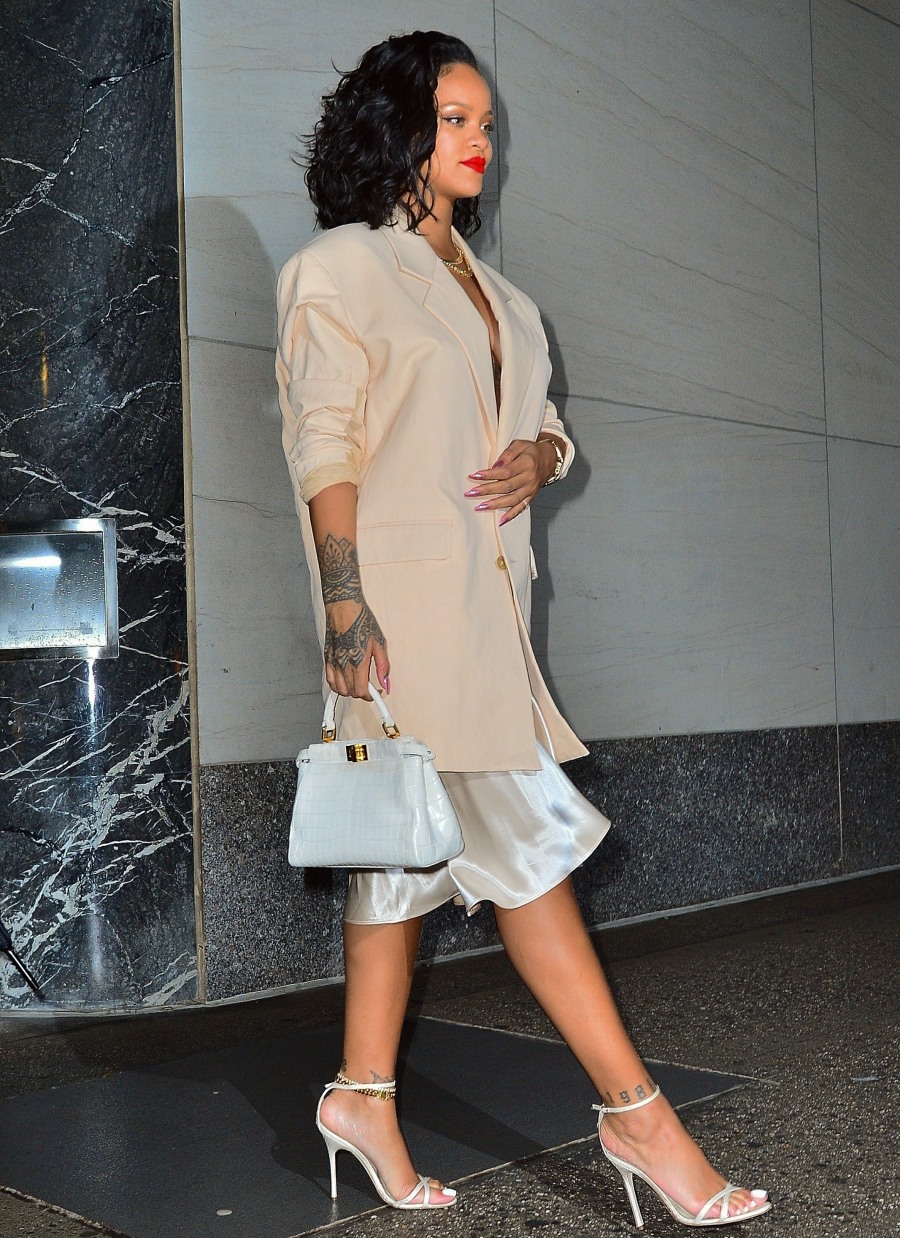