Brie Larson: Captain Marvel’s best trait is ‘she didn’t apologize for herself’ 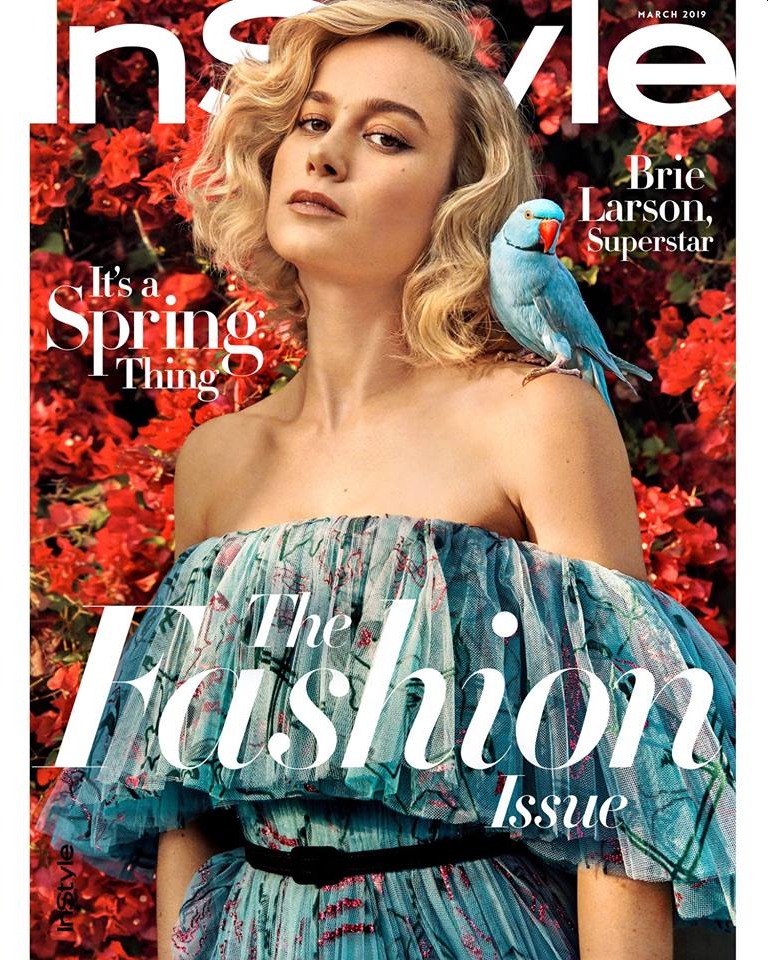 Brie Larson covers the March issue of InStyle Magazine to promote Captain Marvel, which comes out March 8th. Captain Marvel is the biggest thing Brie has ever undertaken from a career perspective, although it always sounds weird to say that considering she’s already won a Best Actress Oscar. Like, she managed to turn in a fantastic performance and quietly dominate an awards season by the age of 26, and now comes the real test: a stand-alone superheroine movie, and becoming part of the Marvel machinery. In any case, Brie continues to keep it real. I don’t think she knows any other way. You can read the InStyle cover story here. Some highlights:

What happened after she won an Oscar: The morning after the awards, she called her pal Jennifer Lawrence in a state of bewilderment. “I was like, ‘I don’t feel any different. I don’t feel better about myself. I still don’t feel like I’m a good actress.’ She was like, ‘Oh, yeah. That’s totally normal. I’ve had the same thing. Don’t think of it like that. Think of it as, like, you got your Ph.D. You’re certified; that’s it. It doesn’t change anything. You can still f–k up. Every judge is still human.’ ”

Captain Marvel’s best trait: “She didn’t apologize for herself. I felt like that was a really valuable trait, because she is incredibly flawed and makes a lot of mistakes … and has to ask to atone for them, and that is super valuable. She’s not ever shrinking herself down.”

She’s ready to be part of a massive Marvel movie: “The movie was the biggest and best opportunity I could have ever asked for. It was, like, my superpower. This could be my form of activism: doing a film that can play all over the world and be in more places than I can be physically.”

How hard she trained for the role: “The movie is not really going to look any different with the fact that I can actually lift 225 pounds. It doesn’t matter to anyone else, but it did to me. Breaking that boundary of what it means for a woman to be muscular and strong and own your body and use it as a tool, that felt meaningful.”

What she wants to keep from the Captain Marvel character: “I want to hold on to the cockiness and the sense of ownership. Because I do believe in my abilities, and I do value myself, and I do know that I’m strong, and I do know that I can do a lot of things that people don’t think I can do.”

On inclusion: “Inclusion has to be a choice; it’s not happening naturally. You really have to fight for it.”

I was thinking back to how some of the dudes of Marvel reacted to the life-changing moments of when their names became synonymous with superheroes. Several of them didn’t take it well – Chris Evans became even more of a neurotic mess and Chris Hemsworth basically went AWOL went it came to promoting the second Thor film. Brie isn’t like that – she’s already prepared herself for how big this is going to be, and she’s prepared to become a household name. But there’s part of me that believes that… even if she wasn’t doing all of this psychological preparation for her life to change, she wouldn’t be “allowed” to have the kind of reactions of Hemsworth and Evans. That’s the burden of being the first woman to headline a Marvel film – she has to be perfect out of the gate. And that sucks. And she’ll never be able to show how much it sucks. 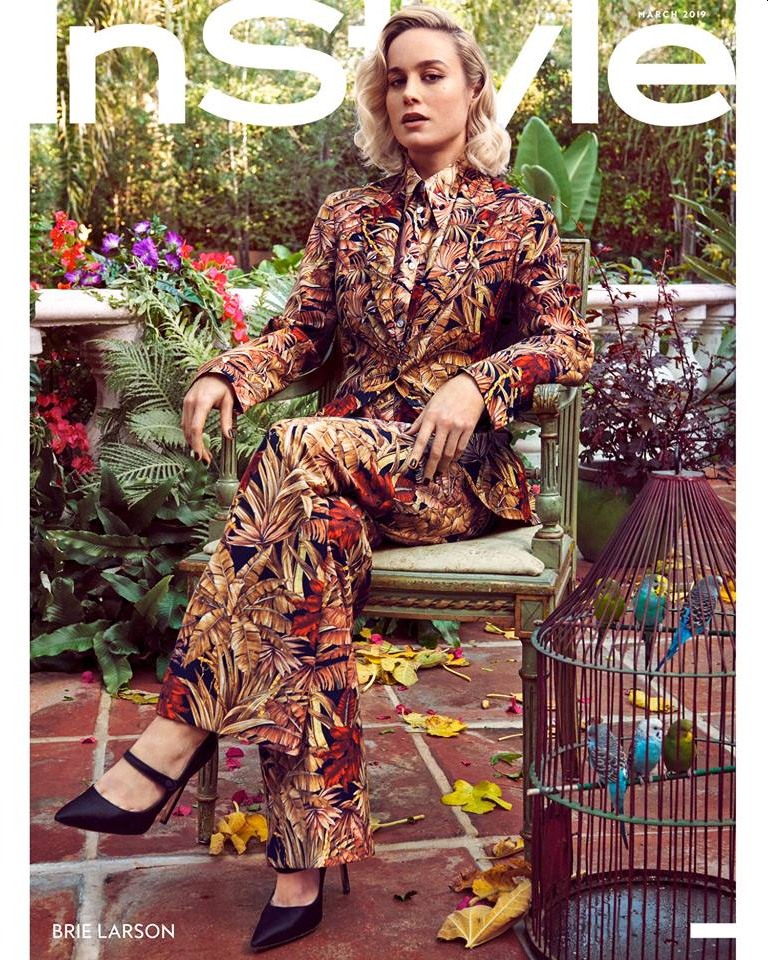 26 Responses to “Brie Larson: Captain Marvel’s best trait is ‘she didn’t apologize for herself’”