EW reveals ‘Game of Thrones’ covers, details about the ‘Battle of Winterfell’ 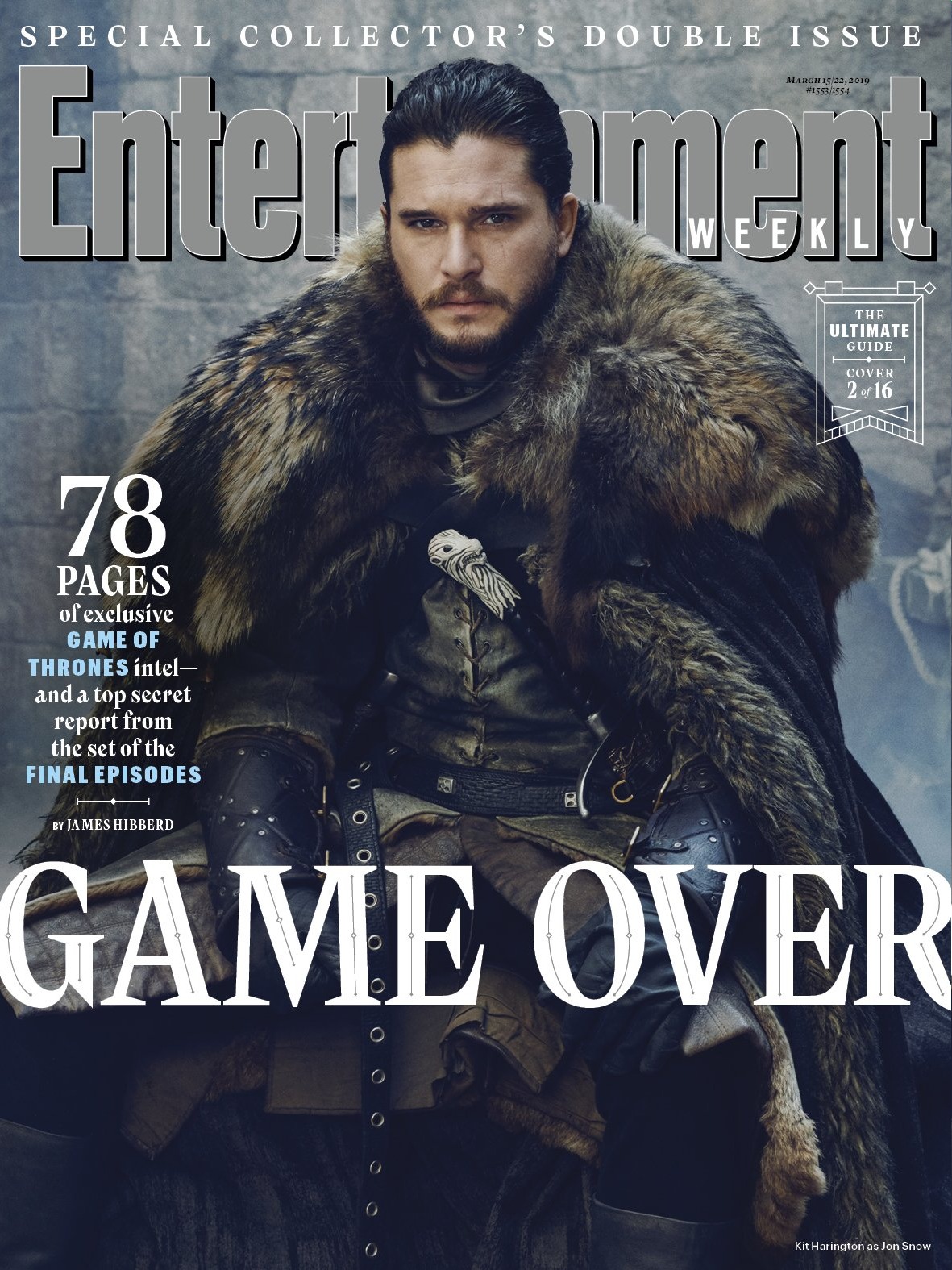 Every year, after the Oscars, I take stock of how glad I am that the awards season is over, and how I’m glad to have my Sunday nights to myself again and that I don’t have to watch a million awards shows. Then it struck me, days later: oh f–k, Game of Thrones is coming back in APRIL. My Sundays are going to be full of dragon drama for an awards-season-long period of time. If anything, Game of Thrones will be bigger than anything we covered during the awards season too. The show is a phenomenon. It’s going to take over the entire pop culture conversation for two months. And we’re only now going to actually find out some sh-t about the final season too.

Entertainment Weekly devoted a dozen covers or so to “GAME OVER” – the final season of GoT, with certain characters getting their own covers. You can read EW’s cover story here. They were on the set for days as the “Battle of Winterfell” was staged and shot. People in the Battle of Winterfell: The Hound, Arya, Jon Snow, Daenerys, Tyrion. Sansa, Brienne, Ser Davos, Jorah and more. They’re all fighting the Night King and his army of the undead. The piece talks around what actually happens in the episode, but it sounds like it was the most physically painful ordeal that all of these actors have ever gone through.

All of this is amazing but are we ever going to get a full-length trailer HUH???

GAME OVER: We’re preparing to say goodbye to @GameOfThrones with the ultimate fan guide, featuring 16 epic covers of your favorite characters. Get exclusive intel on the final episodes in our top secret report from the set: https://t.co/2v2COJA7dg Story by @JamesHibberd pic.twitter.com/GuxDw9toyA

You can purchase all 16 of our epic #GameOfThrones covers here: https://t.co/Swi3fikmyy pic.twitter.com/MpS7jZ3Wtt 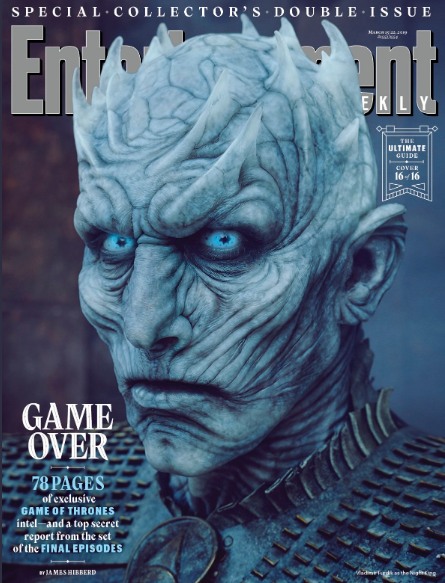 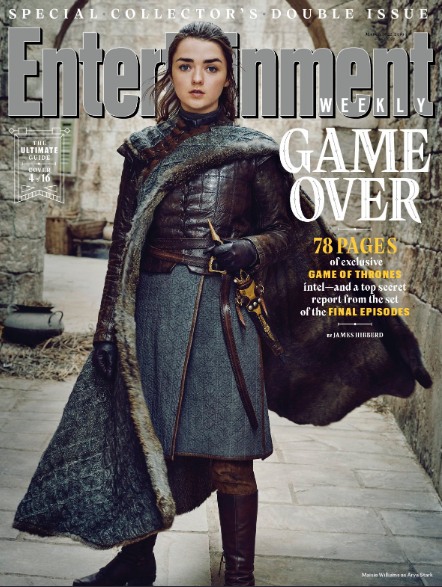 30 Responses to “EW reveals ‘Game of Thrones’ covers, details about the ‘Battle of Winterfell’”