I am so hooked on Netflix lately. Over the weekend I was sick and watched Kingdom, a crazy six hour Korean historical zombie drama (I can’t believe that works, but it does), and The Boy Who Harnessed The Wind, Chiwetel Ejiofor’s directorial debut based on a true story. Both were so good and I highly recommend them. We’re also getting great content from Amazon Prime and Hulu but Netflix reigns supreme, partially due to the wide range of programs but also because Netflix has a better interface. Amazon needs to fix their fast forwarding, but that might just be the app on my TV. 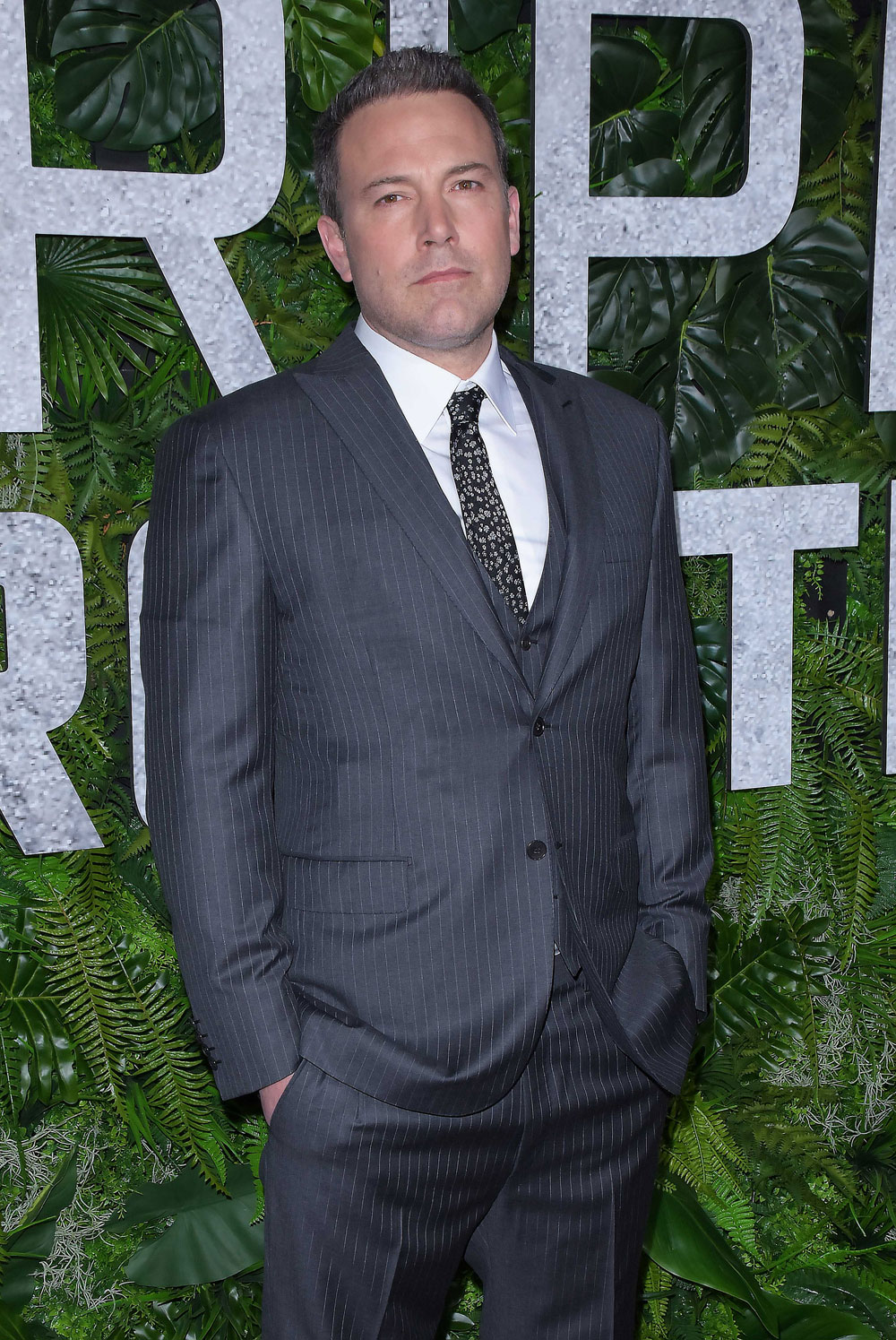 Triple Frontier, a heist movie where war heroes rob from a drug kingpin, premieres March 6th on Netflix. It’s a big budget action film with big stars and could easily come out in theaters and make a mint. It stars Ben Affleck, Charlie Hunnam, Garrett Hedlund, Pedro Pascal and Oscar Isaac! So many people came out for the New York premiere last night including Ben’s on-again girlfriend, SNL producer Lindsay Shookus. The Daily Mail has more photos of them together, they didn’t pose together on the red carpet. I love her long dress coat I want that.

Anyway Ben looks good for him. When he’s standing next to Charlie Hunnam he kind of pales in comparison, as anyone would, but he’s regaining some of the hotness. 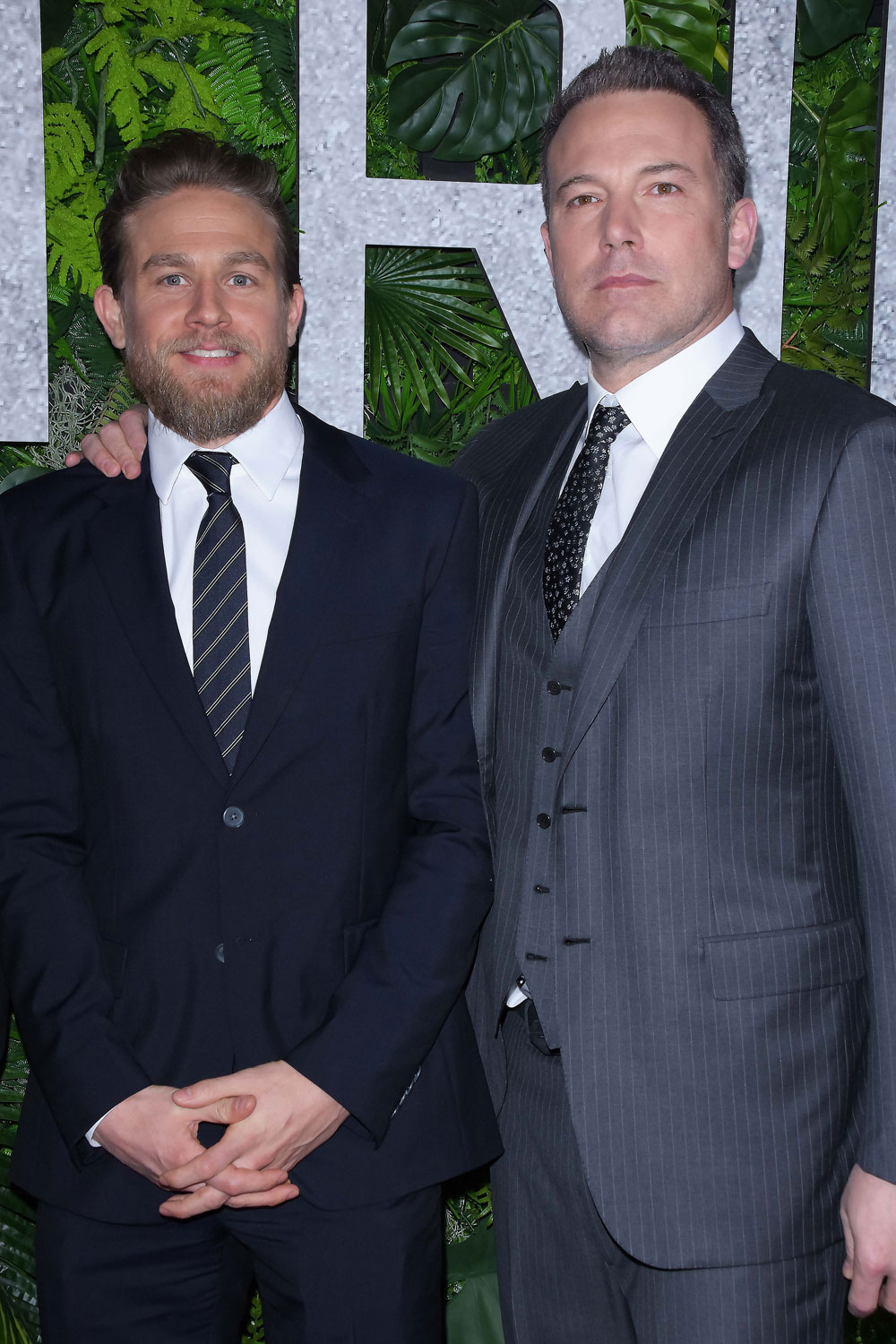 Also in the gallery we have all the hot costars and Ben McKenzie and Morena Baccarin were there too.

Here’s Lindsay at the premiere. I have to say something snarky because that’s my job. Do you think she feels like waiting and taking Ben back after he cheated paid off? I think it’s a devil’s bargain for her but we’ll see. 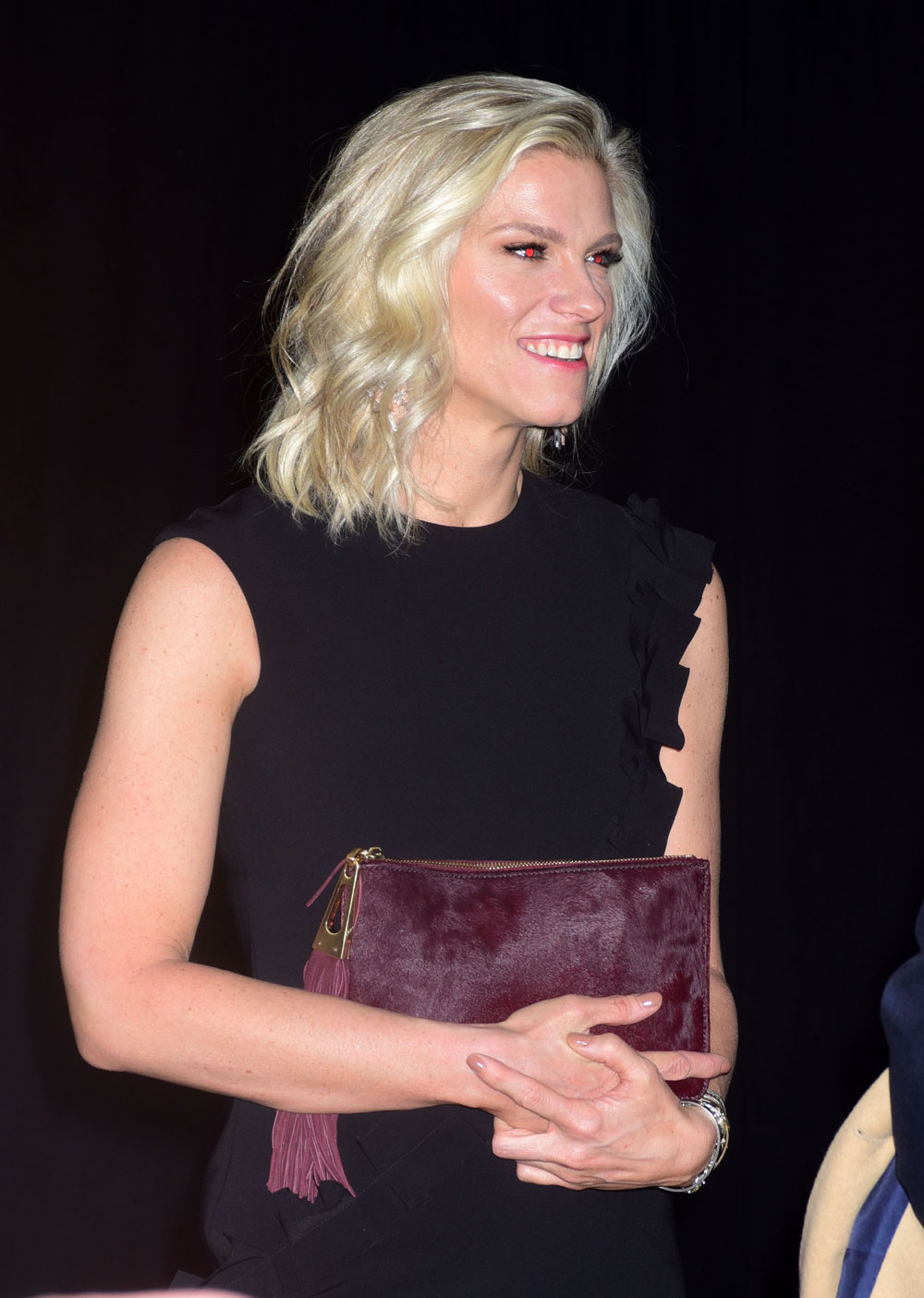 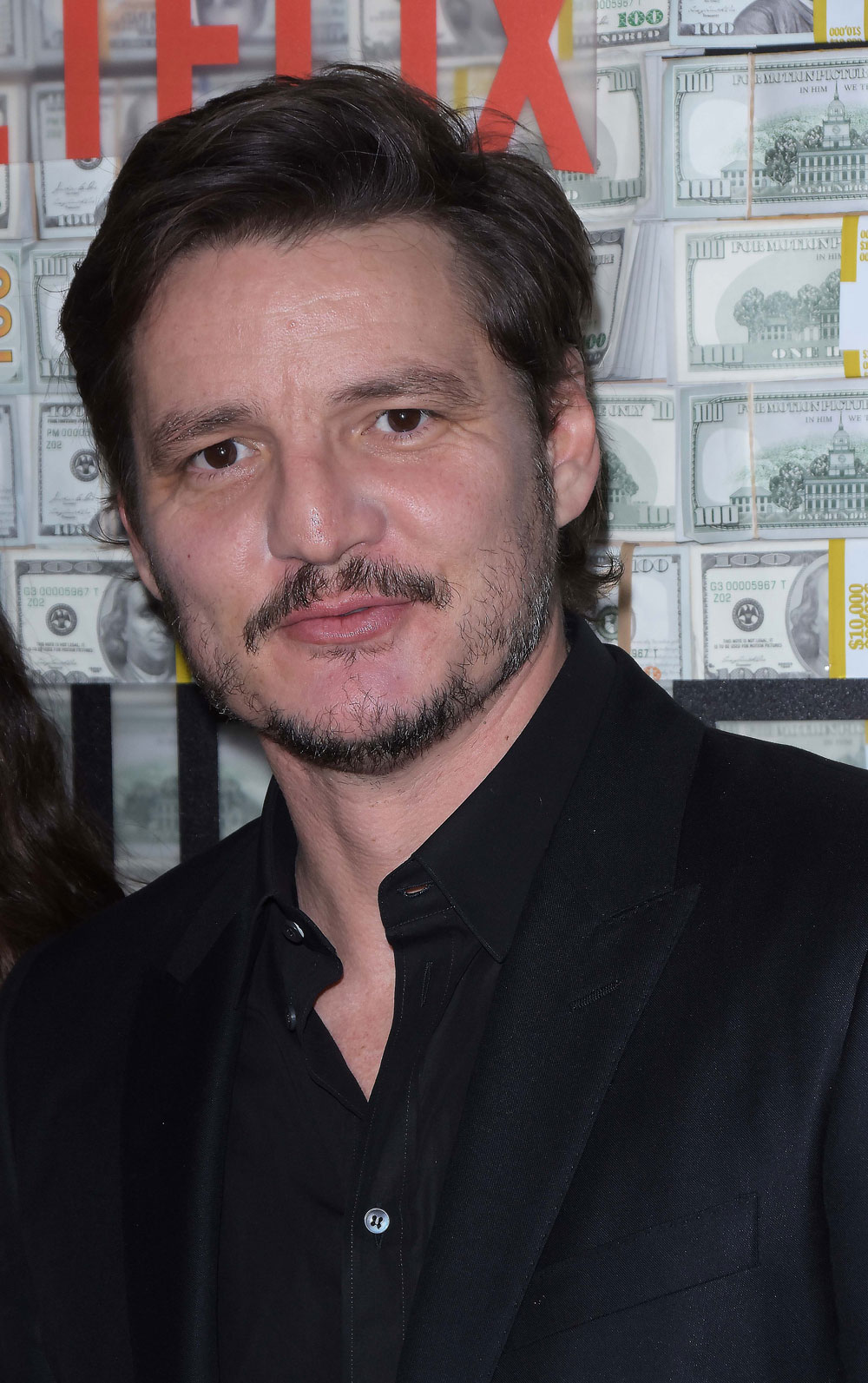 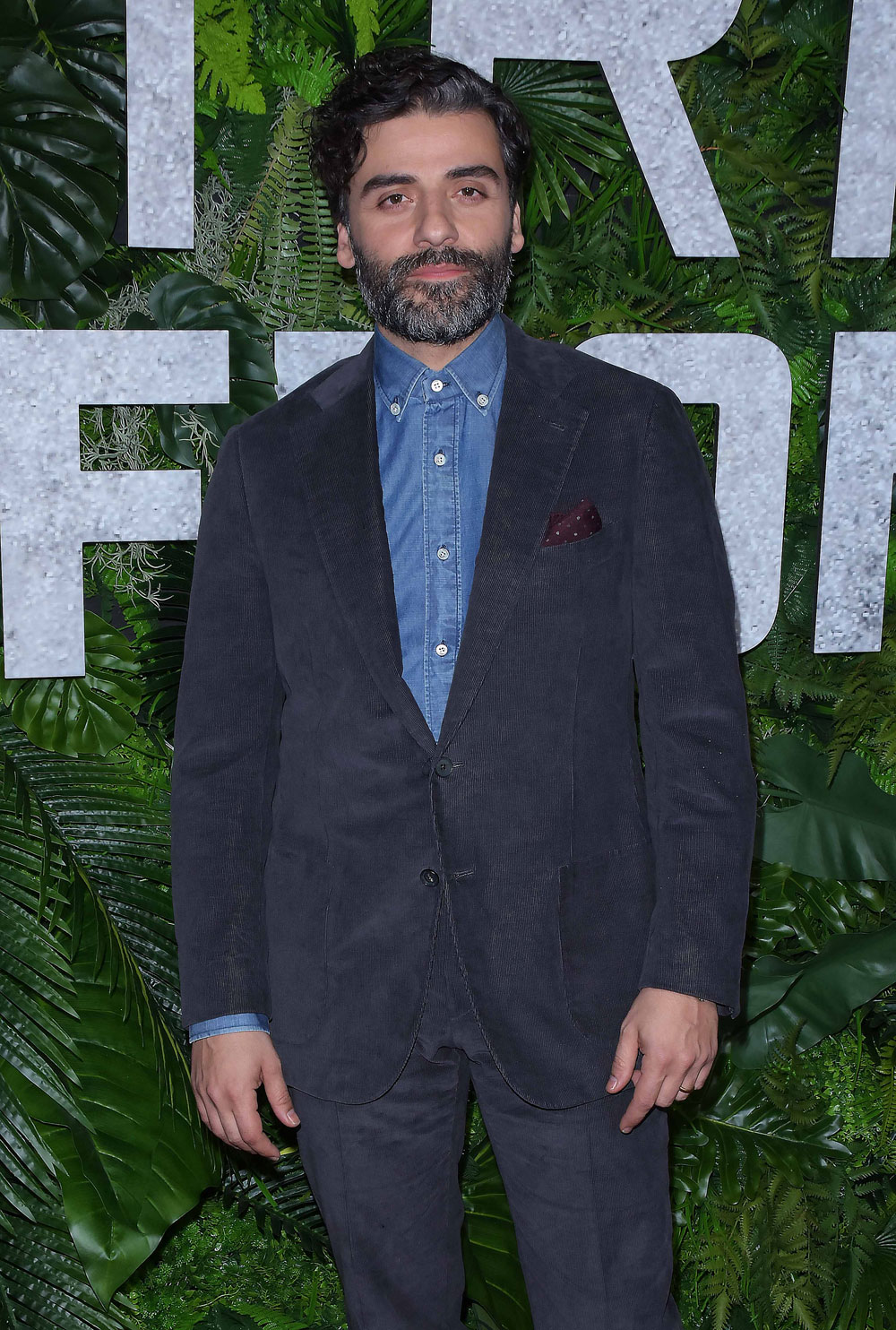 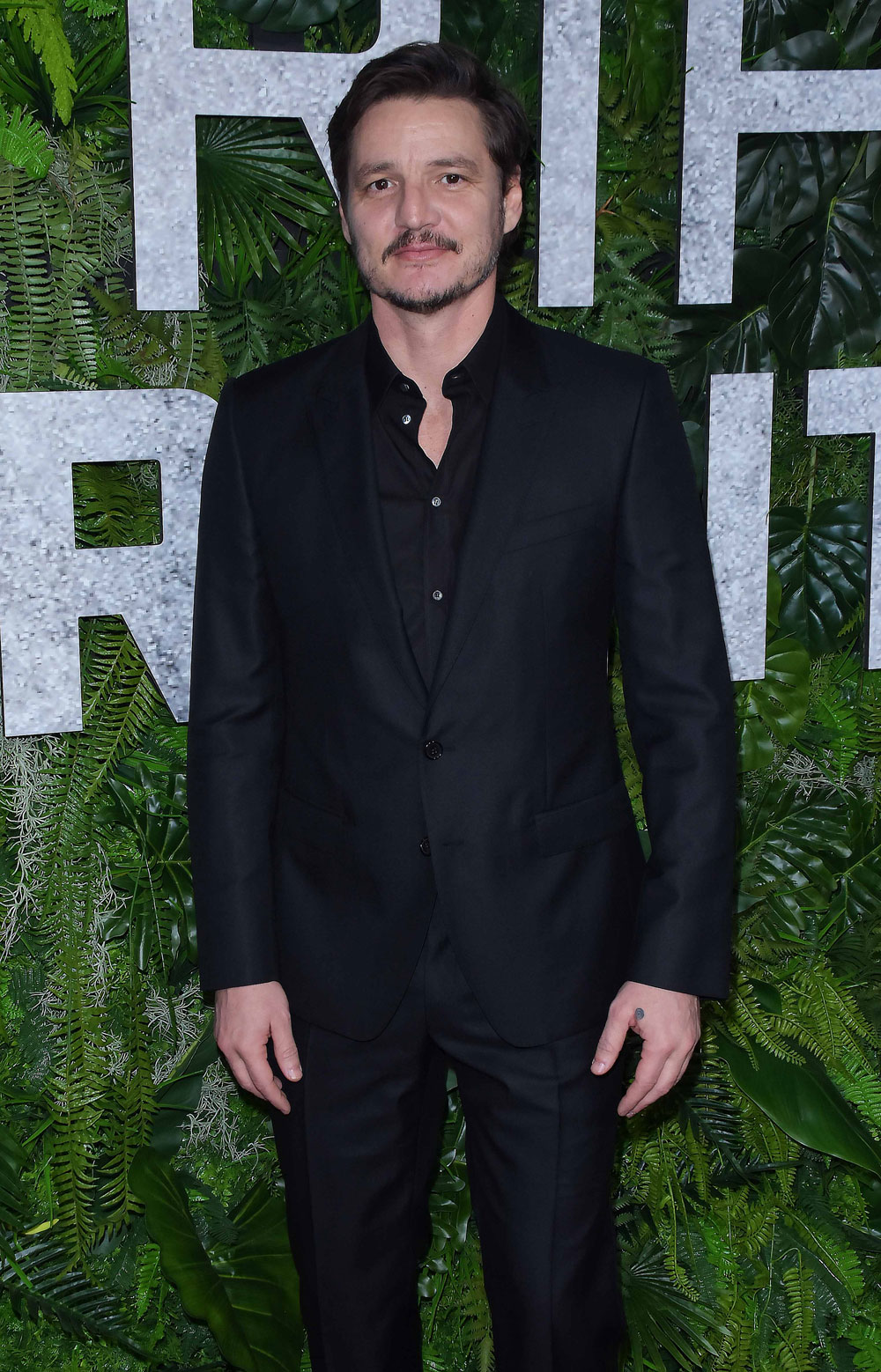 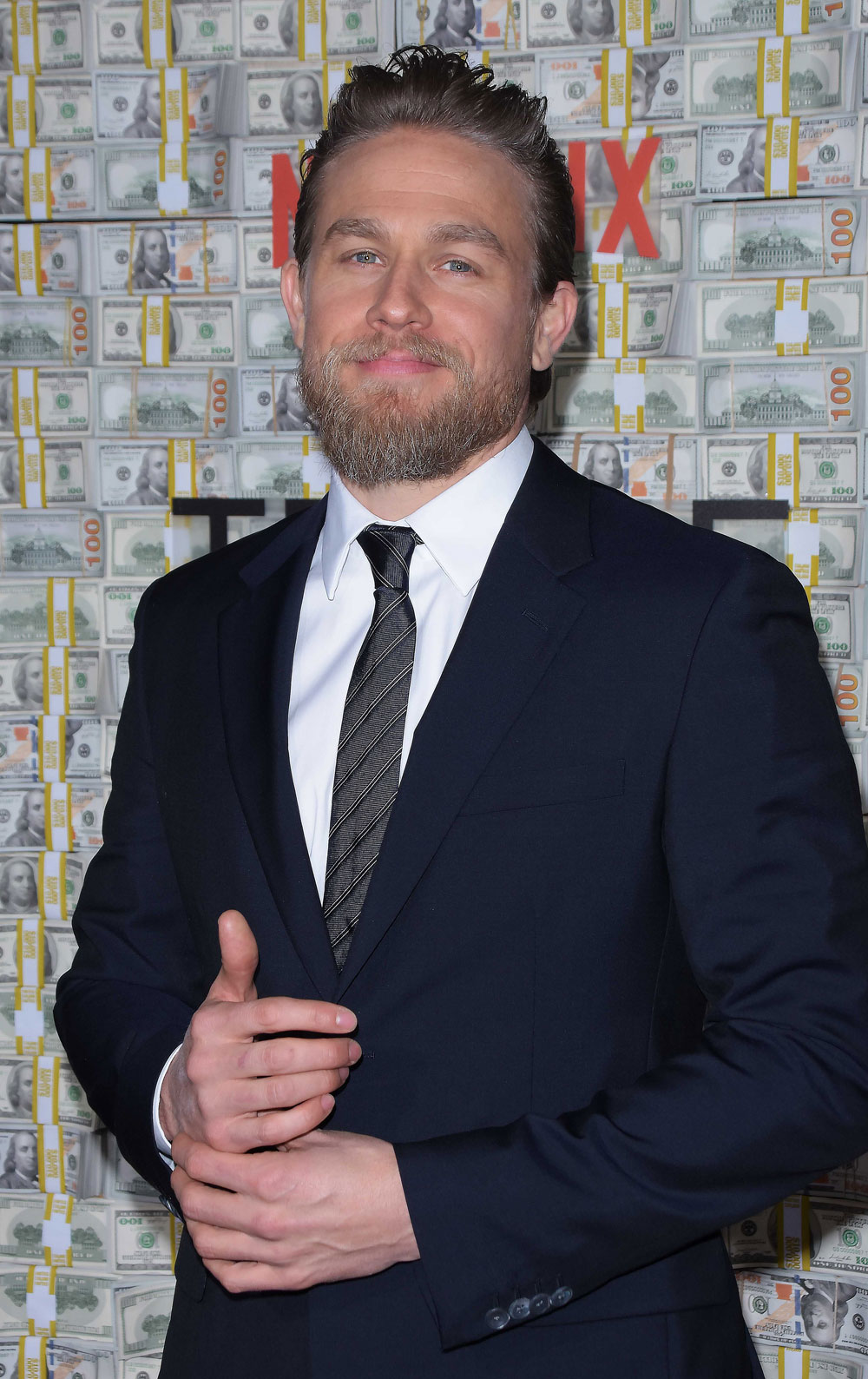