Busy Philipps: ‘I thought I was destined to rule the world’ 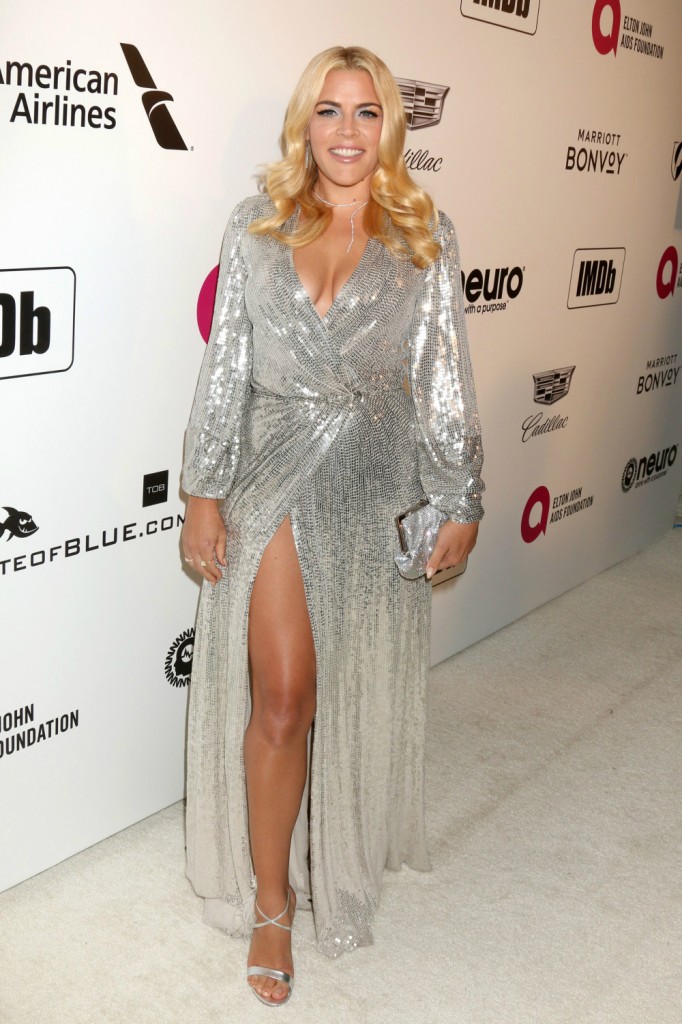 Busy Philipps spoke at her alma mater, Loyola Marymount University, last Friday at their Alliance of Women Philanthropists (AWP) Speaker Series. Even with early success with her role on Freaks and Geeks, Busy said things weren’t easy. Hollywood execs told her to lose weight, which she thought would change her identity. Instead of acquiescing, she stood up for herself and carved her own niche. The overall theme of the AWP event was disruption, something Busy thinks she was born to do.

Philipps began working as an actor in the late ’90s, during her sophomore year at LMU. She auditioned for over 90 television pilots, crying late at night to her then-boyfriend Colin Hanks (who also attended LMU) that she “need[ed] to be an actress.”

She said, “I started working when I was young — I was an actor-for-hire.” Her first job was on the beloved sitcom “Freaks and Geeks.”

Her hardship as a woman in Hollywood began after “Freaks,” Philipps recalled.

“I faced a lot of pressure about my own body as a young woman. I was told to change things that would’ve made me less me,” she said. Philipps said she would often get calls from her agents telling her to lose weight, sometimes bluntly and sometimes in coded messages about wanting her to feel her best.

Through all of this, Philipps said her ideals never faltered. “I thought I was destined to rule the world,” she said. “I really believe my mission in life is to dismantle the patriarchy.”

During a period where she struggled to find work due to her reluctance to travel in order to take care of her child, she discovered a new area where she could dismantle the patriarchy. “There was a deficit in the late-night space for women,” she said.

She walked through the doors of Tina Fey’s production company, where she had done work in the past, and demanded a late night show according to Philipps. She told a story about “bro-y” men at the company passively telling her that they would see what they could do, only for her to firmly restate that she would have a show.

“When I created my own show, I worked to make sure there was diversity,” she said. “Creatively, I believe we are 99 percent female. This was important to me — these decisions were made strategically.”

“Part of what motivates me is that I want to disrupt. I am doing things like talking about women’s health in casual ways,” she said. “I’m trying to normalize being a woman.” On her show, Phillips discusses her period, abortion and other women’s health topics. “Being a woman is political,” she said.

I always felt I was doing my part to destroy the patriarchy by living on my terms. Once I had kids, I realized I needed to become a more active voice. (I know it should not have taken children for me to realize this, but now I’m making up for lost time.) One thing I’m trying to do is what Busy is doing on her show: normalize being a woman by speaking about women related topics with comfort and ease. Celebitchy and I think that Busy’s show works because of her camaraderie with guests. Watching it feels like after a party, when friends are sitting around, hanging out. So when she randomly mentions fat-shaming comments, how a bra should fit or cramp remedies it does feel normal.

I can attest to the diversity of her show. It is mostly women but unlike most writers’ rooms, it’s not mostly white women. But the men who work there seem to love their environment as much as the women. (One made us laugh so hard as we were waiting for the bathroom, we got shushed by an EP.) The excerpt mentioned Busy’s ex, Colin Hanks. Apparently he was at LMU that day and they’d filmed a bit on campus that will air on a future Busy Tonight. 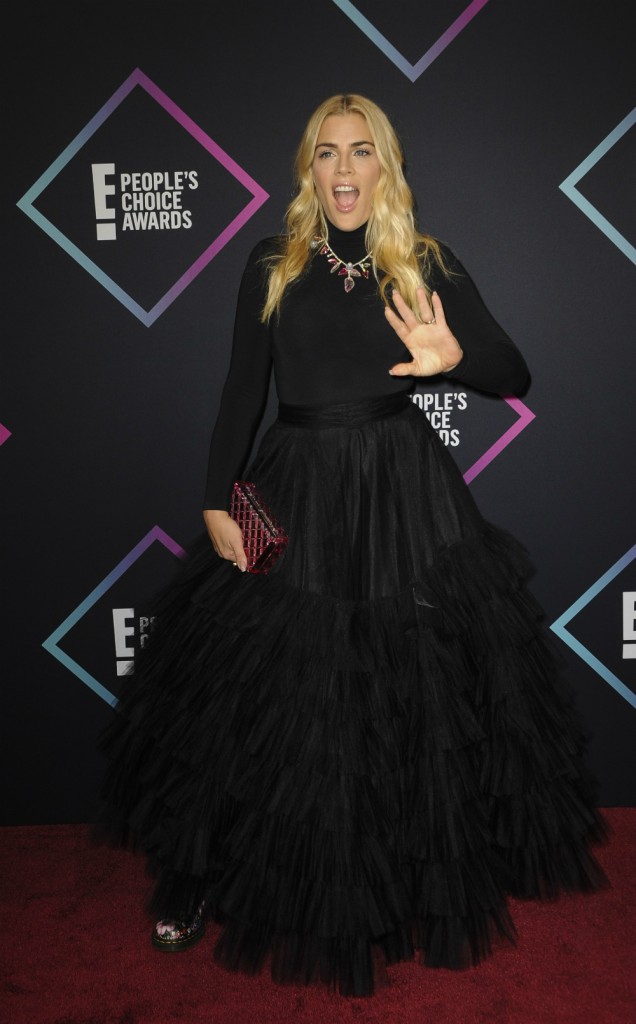 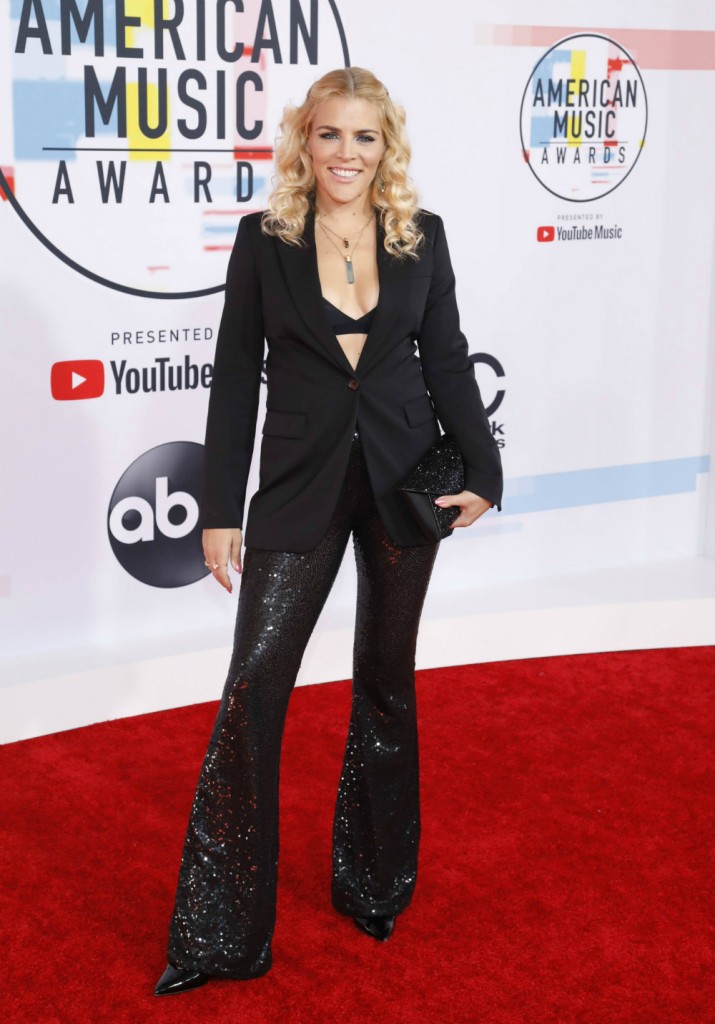 Okay, guess where I am. I’ll give you a minute to figure it out… #busytv #youguys #sofun

4 Responses to “Busy Philipps: ‘I thought I was destined to rule the world’”