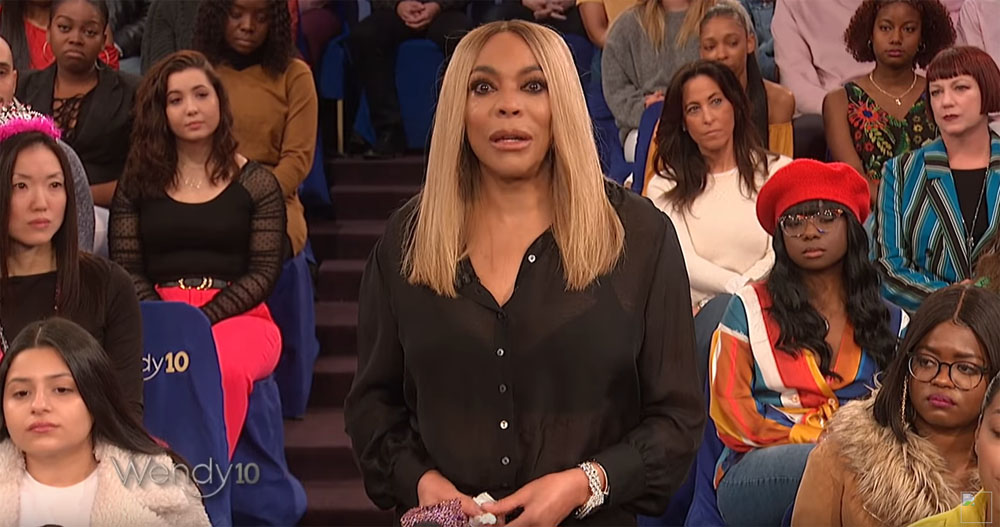 Wendy Williams returned to host her talk show on March 4th after a two month hiatus to focus on her health. Wendy revealed last year that she has Graves Disease, which causes hyperthyroidism. She seems to be doing ok now and has been back on the air for a couple of weeks. She even got into a feud with Howard Stern by saying he’s lost his edge, which she surely did for the headlines. On her show this week, Wendy revealed that she’s been living in a coed sober house with young people. She said that it helps her focus on her sobriety after battling a cocaine addiction. She’s also launched an 800 number and has a foundation to help people struggling with addiction.

“You know me for being a very open and truthful person and I’ve got more to the story for you,” the host, 54, said. “You know [my husband] Kevin [Hunter] and I have The Hunter Foundation for the good of the people. We recently launched our 888-5 HUNTER number for those of you caught up in the struggle of addiction. Well, for some time now, and even today and beyond, I have been living in a sober house. When you see me come to work glammed up, right after the show I go across the street, I do my Pilates. I told you – two hours a day or [so], to take care of my body.”

She continued: “You know I’ve had a struggle with cocaine in my past. I never went to a place to get the treatment. I don’t know how, except God was sitting on my shoulder and I just stopped.”

With that, the Ask Wendy author began crying, explaining that she goes to “several meetings” around the tri-state area to “see my brothers and sisters caught up in their addiction and looking for help.” She noted that only she and her husband knew she was doing that – not even her parents.

“Nobody knew because I look so glamorous out here. After I finish my appointments, seeing my brothers and sisters, breaking bread, I am driven by my 24-hour sober coach back to the home that I live in here in the tri-state with a bunch of smelly boys who have become my family,” the New Jersey native added. “They hog the TV and watch soccer, we talk and read and talk and read. and then I get bored with them. Doors are locked by 10 p.m. Lights out by 10 p.m. So I go to my room, and I stare at the ceiling, and I fall asleep to wake up and come back here to see you. So that is my truth.”

At the end of Tuesday’s segment, she reiterated the help provided by her foundation. “We have already successfully placed 56 people in recovery centers around the world, not just the country,” Williams said. “This is a 24-hour hotline, 7 days a week. Call 888-5 HUNTER.”

I like what she said in her segment, that’s below, about how the other addicts don’t know who she is and that they’re in the struggle together. She sounds really fond of the boys she lives with and called them her family. At the end she said “either you’re calling me crazy or the bravest woman you know, I don’t care.” This reminds me of the time that Demi Lovato revealed that she lived in a sober house. It’s a great way to surround yourself with other sober people, avoid using and have that reminder that you don’t want to go back to that life. Listening to other people tell their stories keeps the misery fresh. I wouldn’t want to live with other people like that, but it really works for some people, especially when they’re newly sober. I know this wasn’t what Wendy talked about specifically, but a lot of people are struggling with opiate addiction and so many people are overdosing and dying. It’s an epidemic. 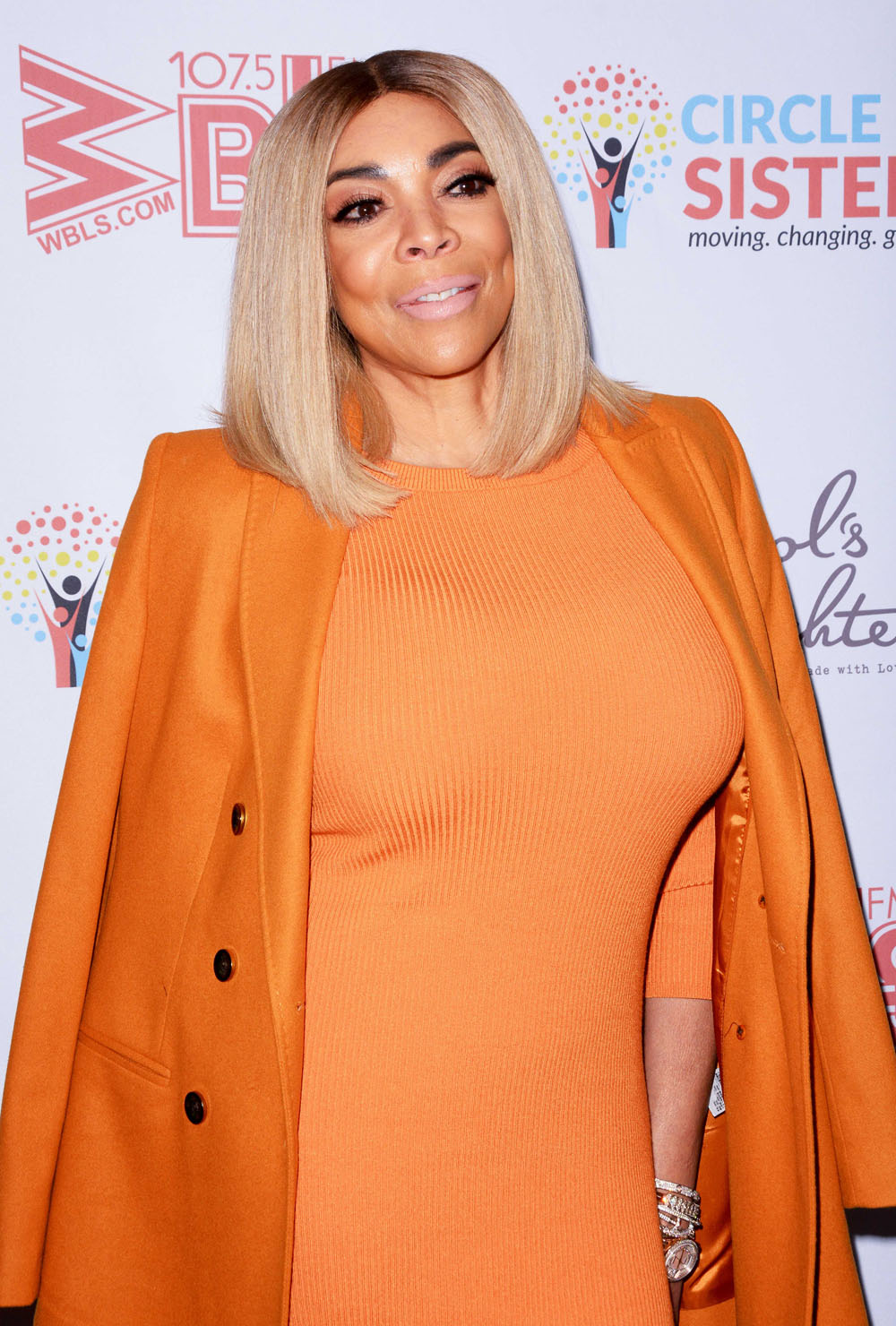