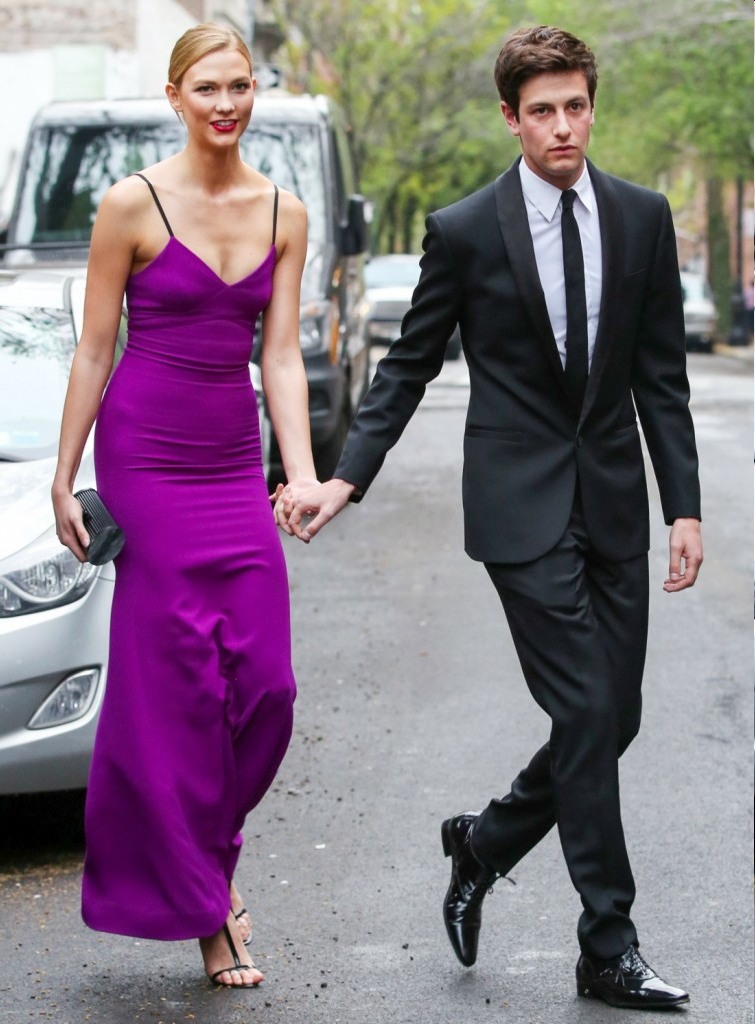 I honestly haven’t paid much attention to all of the stories being excerpted from Vicky Ward’s new book, Kushner, Inc.: Greed. Ambition. Corruption. The Extraordinary Story of Jared Kushner and Ivanka Trump. I’ve put some of those stories in this week’s links posts, like how Melania Trump and Ivanka hate each other and that kind of stuff. But I came across this story and I LOVE it. I’m not Jewish, but I’ve always loved Yiddish and when I come across gossip which uses Yiddish, I’m all in. Apparently, the Kushner family – who are Jewish – were not big fans of Joshua Kushner’s relationship with Karlie Kloss. Because they thought she was a dumb shiksa!! Shiksa = non-Jewish woman. Jared Kushner was not happy that his brother was with Karlie, which is so weird because Jared ended up married to a shiksa too (both Ivanka and Karlie converted to Judaism before marriage).

Josh’s father Charles Kushner and his wife Seryl spurned Karlie Kloss for six years after she started dating the venture capitalist in 2012, Josh told businessman Gary Cohn (who formerly served alongside Jared in President Donald Trump’s administration), according to the book. The family – including Jared – did not approve of Kloss because she was not born Jewish (she converted last summer), according to the book, and Seryl said that Josh’s marriage to the model was her ‘biggest failure’.

Jared was one of the Project Runway star’s biggest critics, calling Kloss the phrase ‘shiksa,’ an offensive term referring to women who are not Jewish.

‘Jared’s mind-set was made quite apparent when, in 2012, Joshua started dating the Victoria’s Secret model Karlie Kloss,’ Ward wrote, noting that he made clear the effort was to push her away early on. Ward wrote that after journalist Aaron Gell wished Jared well in regards to Josh’s romance with Kloss, Jared responded in saying: ‘Don’t worry. The family is going to take care of that. We’re not very happy about him dating a shiksa. We’re hoping he’ll move on.’

Jared also jabbed at Kloss’s intelligence, telling Gell that Kloss is ‘not that smart.’

The book also noted that Josh went out of his way to exclude his parents from participating in his wedding in upstate New York last year as payback for the flak he took over the relationship.

In what world is Joshua’s marriage to Karlie Kloss MORE embarrassing to the Kushner family than Jared’s marriage to Ivanka? That’s what I don’t get. It’s not like Ivanka Trump was anything other than a dumb, complicit, fascistic baby-whispering shiksa when she was dating Jared. She converted before she married Jared, same as Karlie Kloss. And while I do think Karlie is not as smart as her PR machine would suggest, can we all agree that Karlie > Ivanka? Also, let’s be clear: Jared Kushner is the dumbest one of the bunch. 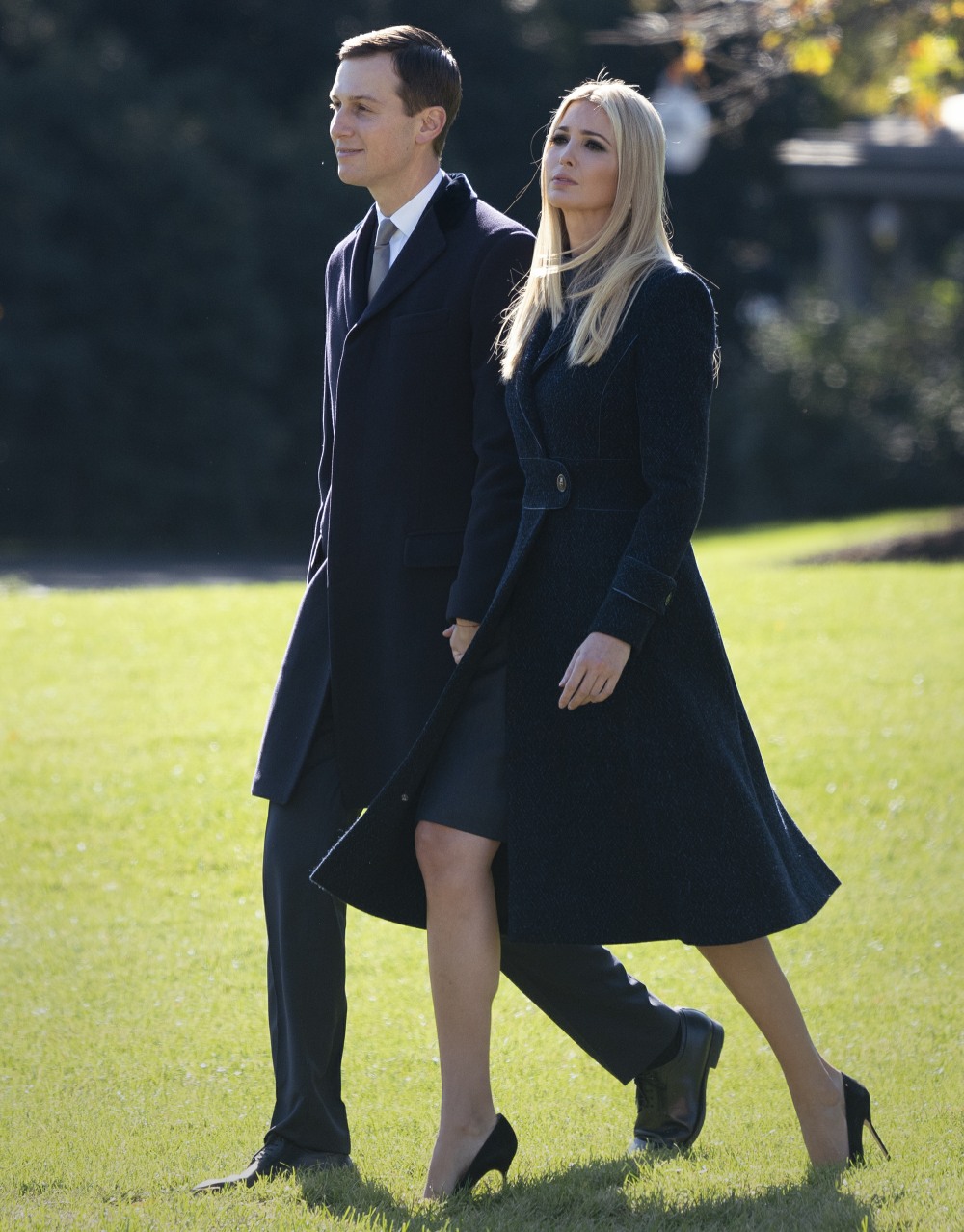