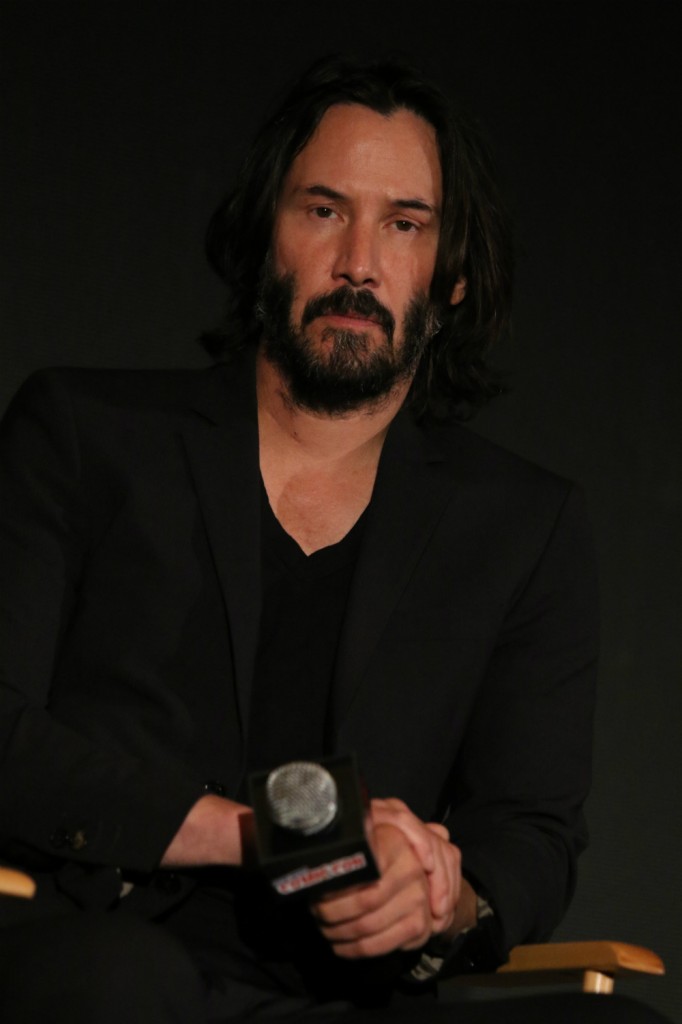 You’re on a quick commuter flight from San Francisco to Los Angeles when something goes wrong with the equipment, forcing an emergency landing in Bakersfield. Since Bakersfield is not a bustling hub of activity, there are few options to get home other than to hang out and wait for your plane to be fixed. While contemplating how many ceiling tiles you can count in the next three hours, a voice behind you says there’s a van waiting to whisk you to your final destination. You jump at the chance. And that’s when you see the offer’s been made by Keanu Reeves.

But because it was Keanu, it didn’t just stop with a free ride to LA. During the two-hour trip (seven hours in traffic), Keanu read facts about the areas they drove through and played samples of local music. Because he’s a goddamn unicorn and we don’t deserve him:

keanu got stranded somewhere in california and had to take a bus instead of a plane and some guy filmed the entire experience and i am BEGGING yall to watch this pic.twitter.com/I1TmLOEYiK

This is so pure Keanu. I mean, the part where he makes sure the airline will *for sure* take care of the his passengers luggage – bless him. I don’t know Keanu (try as I might) but I think this is honestly who he is. I’m not sure he’s out there looking for good deeds to do, but he’s happy to do them when the situation arises. We know he doesn’t do it for the publicity. It’s very likely that the airline arranged the van but Keanu organizing people, assuring them their belongs would be looked after and making fun along the way doesn’t make it any less wonderful.

The only downside I see to this is that now, if anyone sees Keanu anywhere near their flight, they’ll be hucking pens and nail files into the air vents hoping to divert the flight.

Keanu Reeves Plane Got Diverted To Bakersfield. He had to take a van ride with 5 other passengers to LAX. Thank freebrianrea for the reportage👍👍 pic.twitter.com/xCvnnk9Y8h

That time when your flight out from #GDC almost crashes and you have to emergency land in a remote airport but at least Keanu Reeves is having as bad a day as you are. pic.twitter.com/XSPa1wlNuO 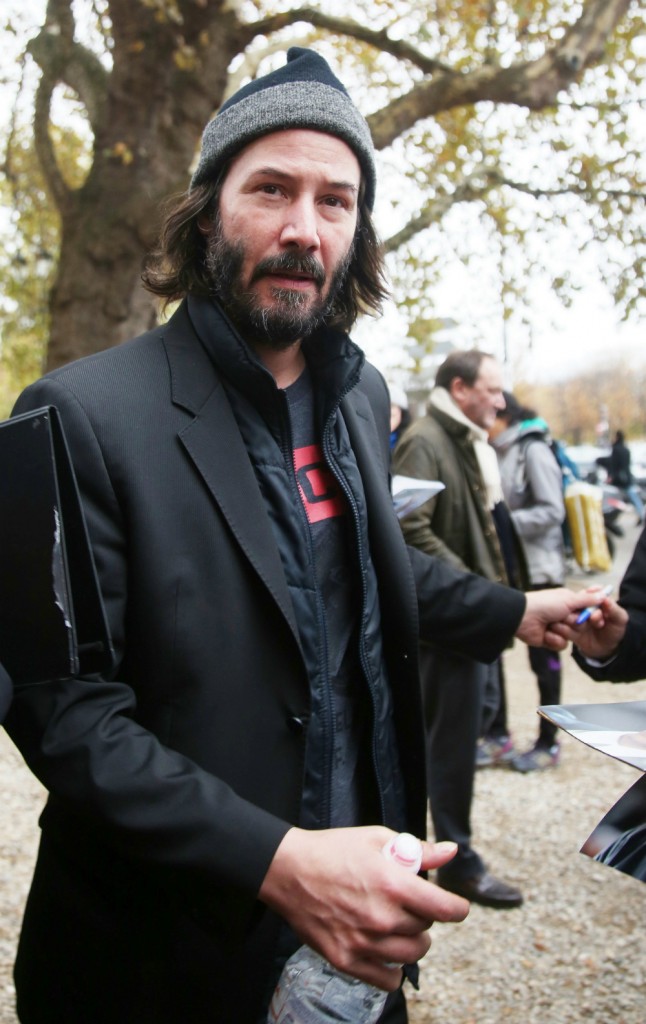