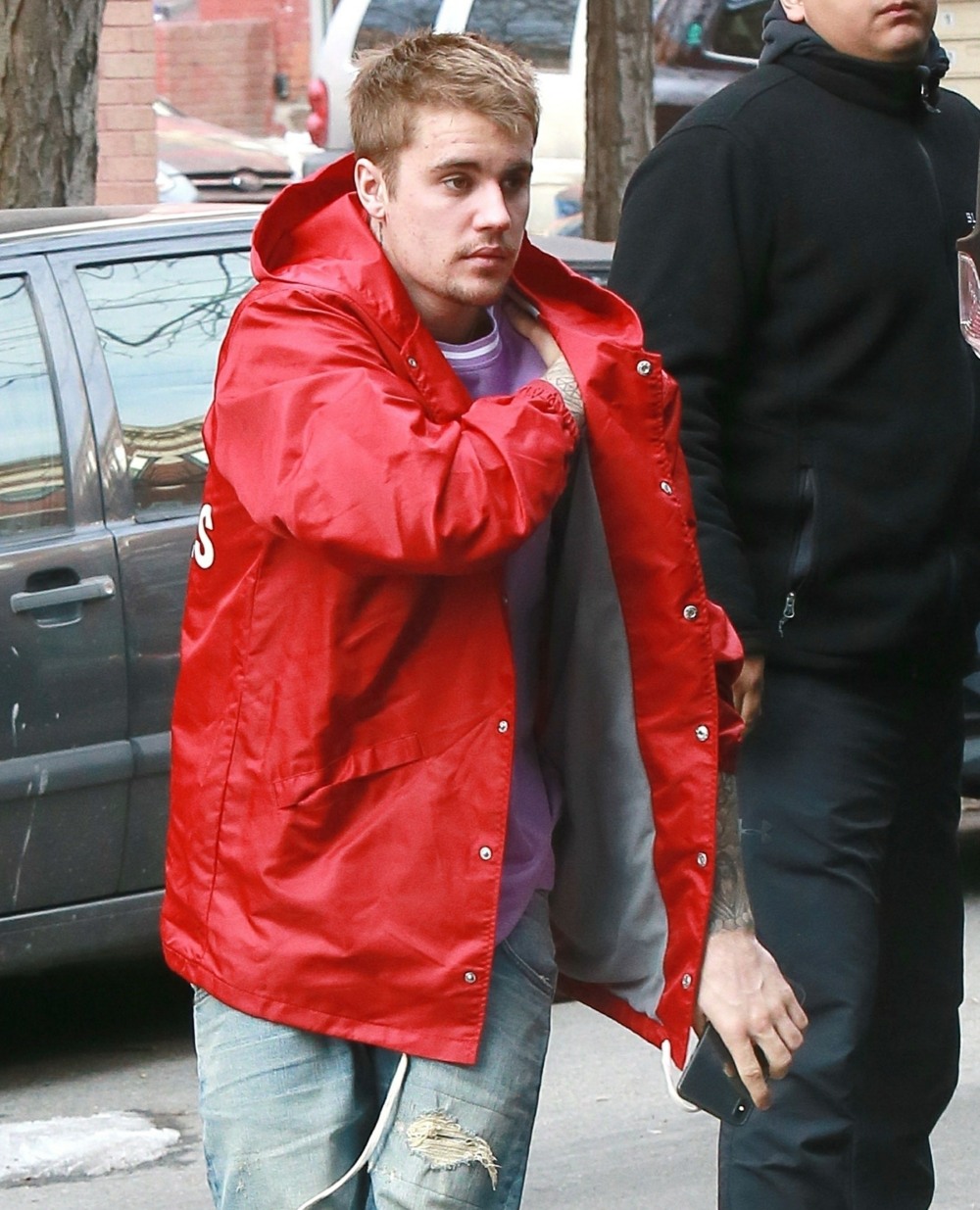 Last week, Justin Bieber announced that he is currently taking a break from music so he can focus on his mental health. His announcement included this line: “I am now very focused on repairing some of the deep rooted issues that I have as most of us have, so that I don’t fall apart, so that I can sustain my marriage and be the father I want to be.” We wondered if it was a low-key announcement that he and Hailey Baldwin were expecting their first. It was especially notable considering there were photos of Hailey in LA, holding her stomach and looking bumpy. So, there were some people wondering about it. Then for April Fool’s Day, Justin decided to play a prank:

If U thought it was April fools

After which people were like “oh, okay, so Hailey is pregnant.” The news (fake news) was met with a shrug for the most part. Except not so much. Justin later revealed that the whole thing was a “prank,” which just shows that he’s pretty juvenile. The whole April Fool’s Day prank extravaganza shouldn’t really be about a famous guy “pranking” his fans with the completely reasonable idea that his young wife is pregnant. I know I sound like an old fart (I am), but this was a real garbage youth move. People are mad about it too – even his fans think the whole thing is disrespectful and insensitive.

(And what’s weird is that I still sort of think Hailey IS pregnant and she wants to wait to announce it.) 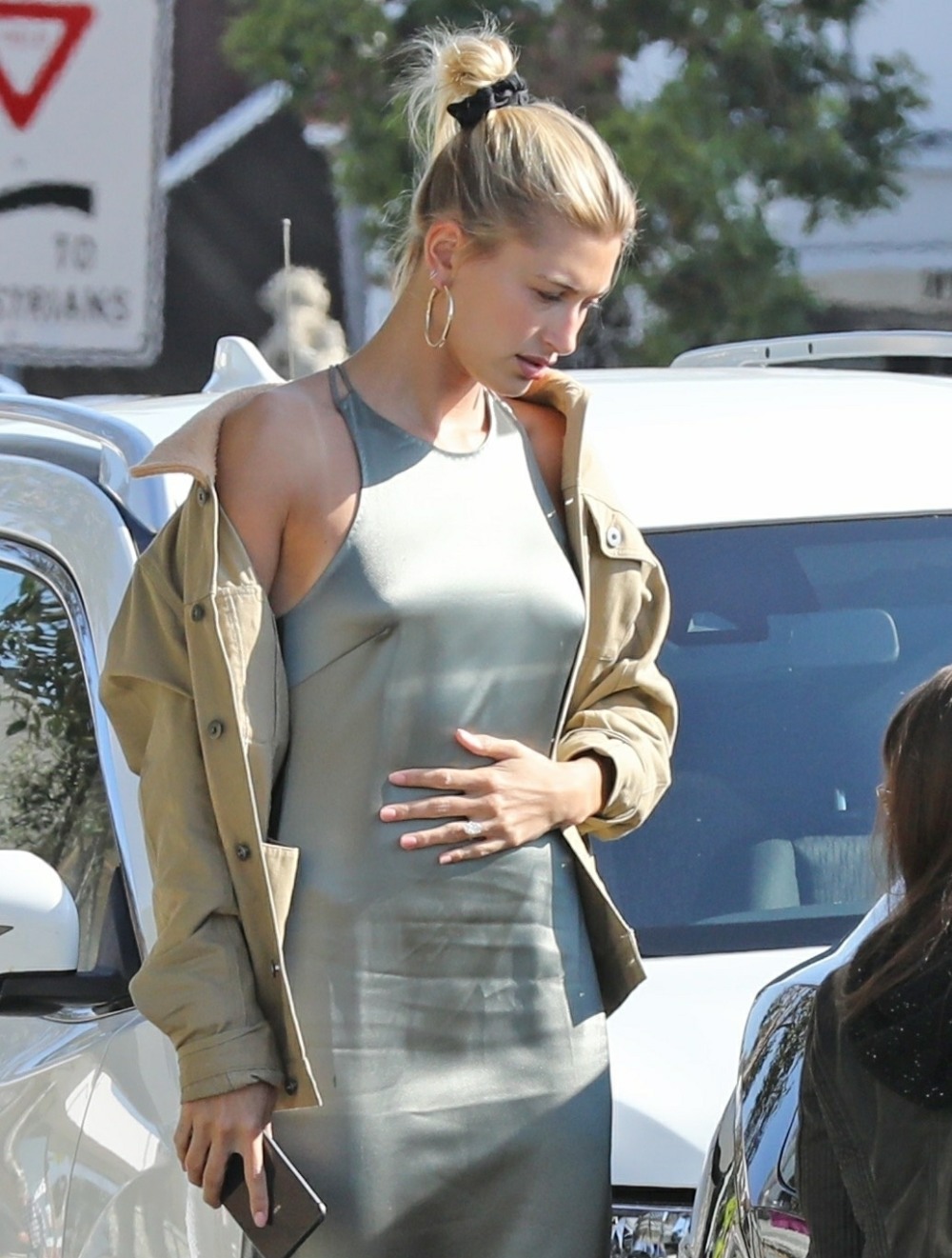