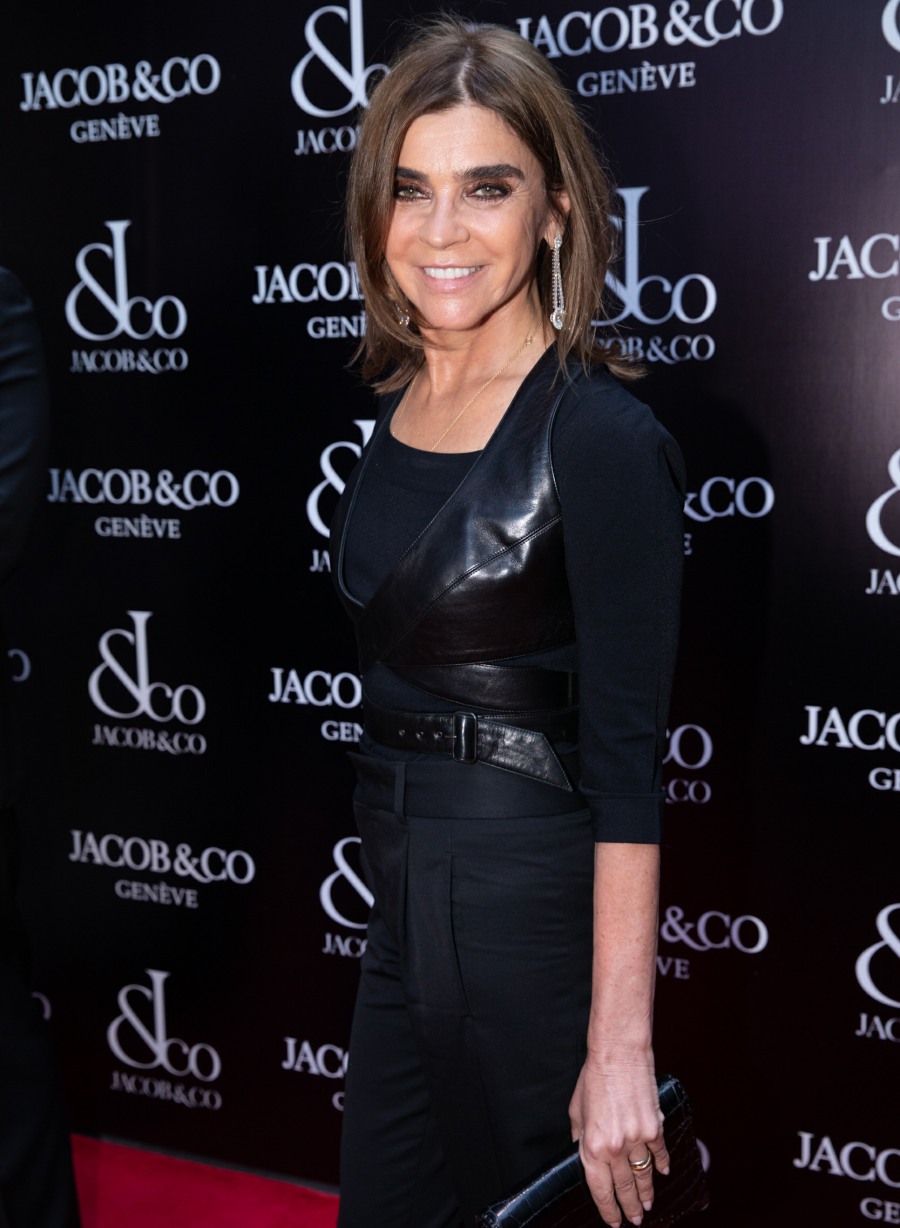 I honestly don’t know much about Carine Roitfeld other than the gossip that she and Anna Wintour hate each other, and that Carine loves Kanye West and Kim Kardashian. That’s about it. Carine currently edits CR Fashion Book, her own boutique-style fashion magazine, after years of being editor-in-chief for Vogue Paris. She’s also 64 years old, which I didn’t know – I thought she was much younger. It turns out that even at that age, Carine still lives a moderately rock ‘n roll lifestyle, complete with shots of vodka and Marlboro Reds.

Fashion may be an industry that celebrates youth, but at age 64, Carine Roitfeld is still as glamorous as ever.

“The truth is no one likes to get older, not so much because of wrinkles, but because of health,” the former editor-in-chief of Vogue Paris told The Times, adding that she’s never had Botox or plastic surgery. Roitfeld does, however, enjoy a stiff drink, and “always pours herself a shot of vodka when she gets home,” according to the story. She also smokes two or three Marlboro Red cigarettes daily — and while she tries to abstain from sugar and gluten, she said, an occasional baguette is “not going to kill me.”

Continued the CR Fashion Book creator: “I don’t deprive myself of anything. I am lucky, the shape I have. It’s in my genes. I fit into sample sizes; sometimes they are too big for me. I am lucky to have pretty legs — that’s luck. And nice ankles, another bit of luck.”

When it comes to dressing her sample-size physique, Roitfeld still relies on her signature sexy combo of pencil skirts and pumps, but skips the exposed décolletage and bare legs; sneakers are banned from her wardrobe, despite fashion’s recent shift toward more comfortable footwear styles.

“Ah, that is not a word I like — comfortable — I don’t really like street style,” she told The Times. Little wonder why she once banned Uggs (“I find them horrific”) and flip-flops (“they look dirty”) from the Vogue Paris offices.

I don’t understand “I don’t deprive myself of anything” taken along with “she tries to abstain from sugar and gluten.” Pick one. But yes, she has skinny genes – some women just have figures that “hold up” as they age. As for the vodka and cigarettes… well, I suspect that the three daily cigarettes are probably her version of cutting down from what was once a pack-a-day habit, so if you look at it that way, it IS an improvement (although still not ideal). I mean, honestly, I respect the fact that she’s not sugar-coating it or pretending to just drink a lot of water or whatever women say these days. She’s all “I drink vodka, I smoke cigarettes and I eat baguettes but I still watch what I eat.” Points for honesty, I guess. 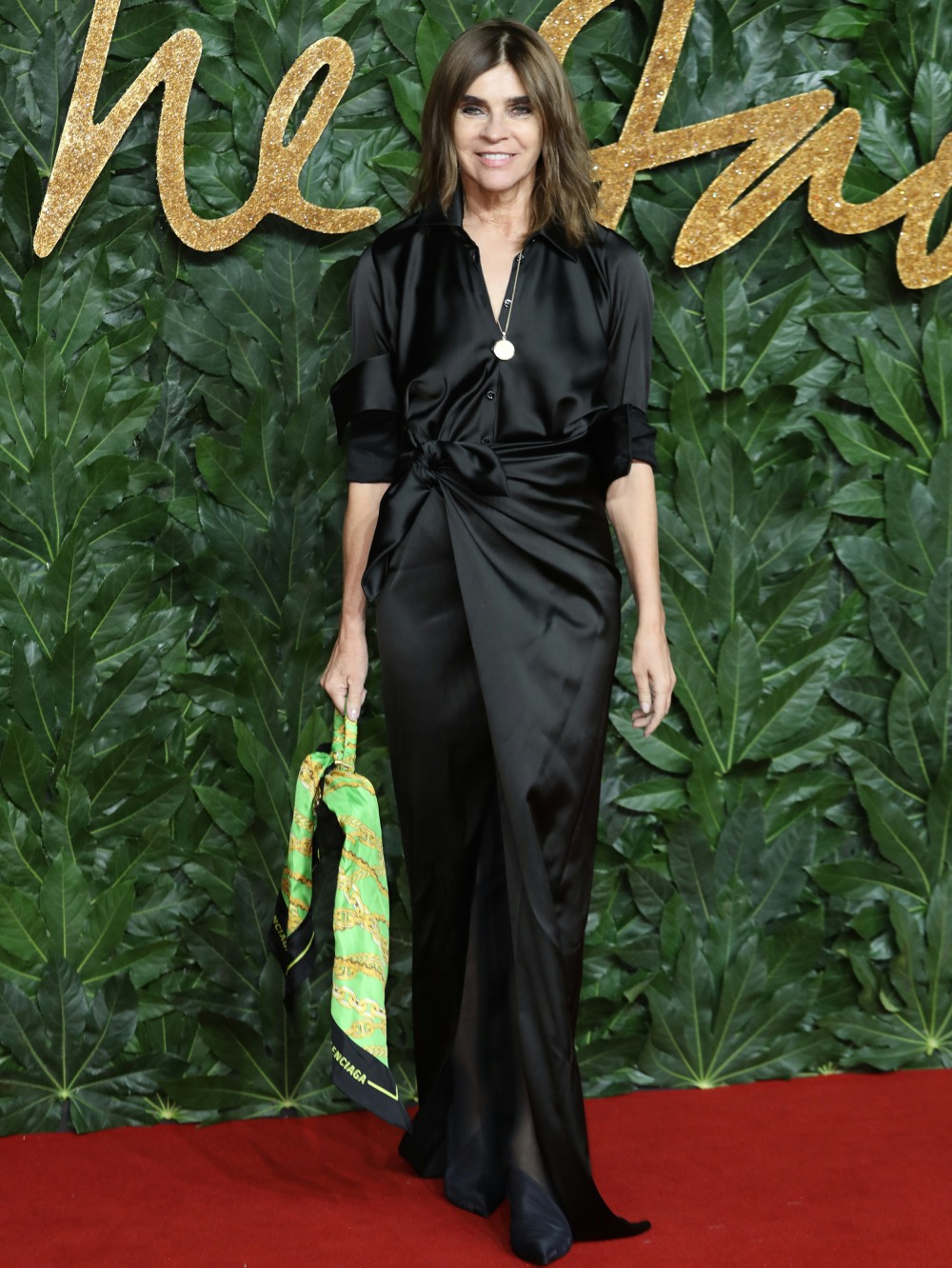