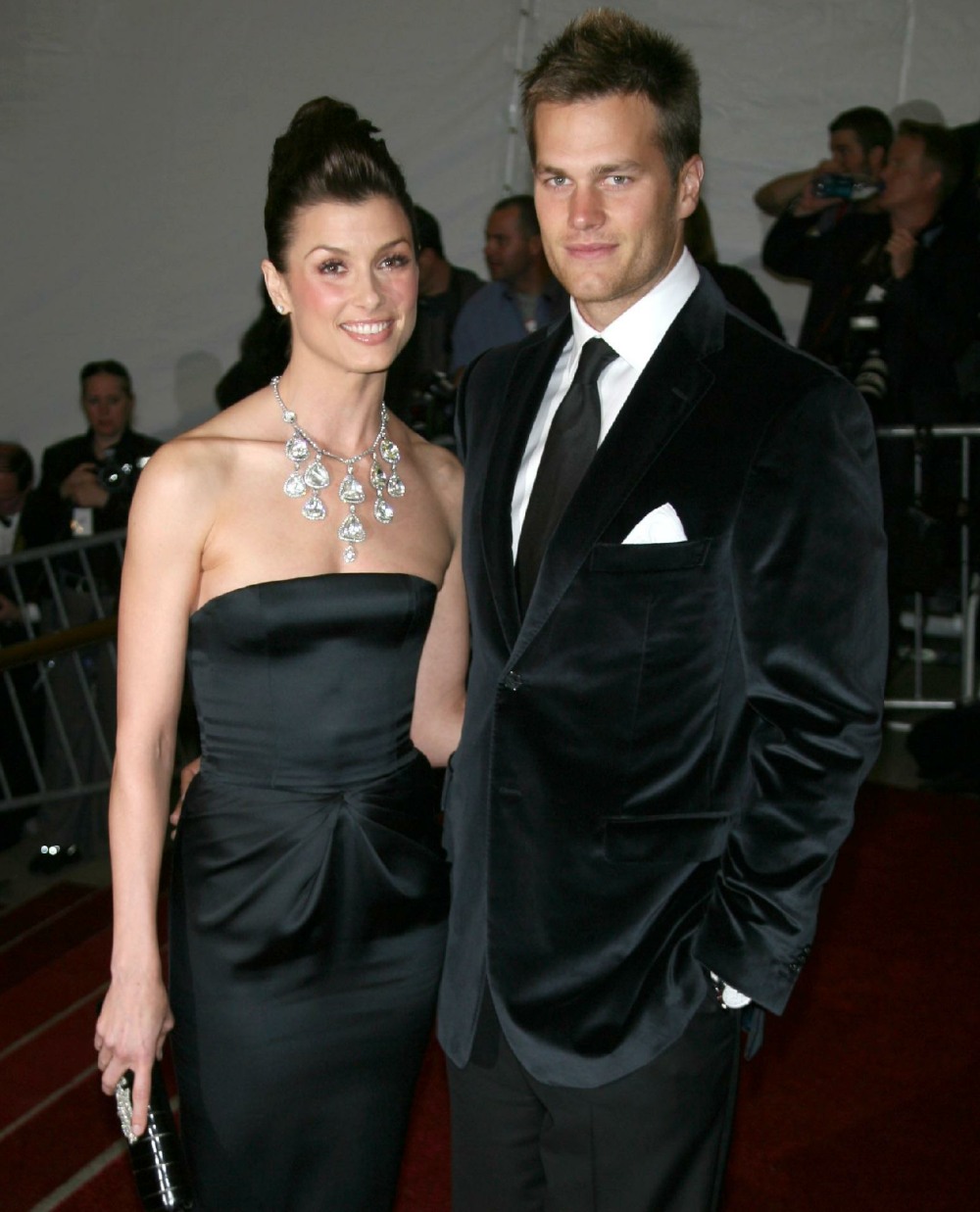 Bridget Moynahan has co-written/co-edited a book called Our Shoes, Our Selves. It’s actually an essay anthology from famous women, women writers, etc. A portion of the sales goes to the charity Girls Inc. The connecting thread of all the essays is pairs of shoes, or when they just needed those shoes or how a pair of combat boots came into someone’s life at just the right time. For Bridget, it was a pair of motorcycle boots and they came when she was pregnant with her son Jack. Bridget and Tom Brady had dated for a few years, and they broke up and she was basically pregnant and alone and being stalked by paparazzi. People has some details from her essay:

Her own deeply personal essay calls back to her most vulnerable time. It was 2007, and Moynahan, then 36, was expecting a baby with her ex-boyfriend, New England Patriots quarterback Tom Brady, after he had already moved on with supermodel Gisele Bündchen.
The firestorm of controversy that ensued meant that the actress, then best known for roles in I, Robot, Coyote Ugly and Sex and the City, was suddenly a tabloid fixture.

“Being pregnant and having a baby are such personal, intimate moments,” she says. As she faced an unexpected life as a single mom to Jack, now 11, and navigated the relationship with Brady and Bündchen, Moynahan says the public scrutiny became too much.

“I would have cars following me, and men hiding in the bushes outside my house,” she says. “As a new mother, you want to just protect your child. That kind of attention felt like a threat.”

Then one day at Barneys — where she was hiding from photographers who had followed her while she returned baby clothes — she spotted a pair of motorcycle boots. “I thought, that’s what I need. Let me get a little bit of my ‘New York’ back, a little armor,” she says.

These days, Moynahan says she is grateful that she’s been able to give her son a safe and private life, along with her husband of three years, businessman Andrew Frankel. And she also feels lucky she and Brady have been able to co-parent successfully.

“Tom and I made a decision to raise a child together and we both found partners that not only supported us in raising that child, but also loved our child as if he was their own,” she says. “I don’t think you can ask for more than that. My son is surrounded by love.”

So she bought the boots after she gave birth? I would not want to wear motorcycle boots in that moment, but I understand that’s not the point of this. I was hoping for some fun gossip but this just makes me remember how awful it must have been for several years for Bridget – pregnant and alone, then raising Jack as a baby all while Jack’s father was going all-in with Gisele Bundchen. I mean, I doubt Bridget would want to change what happened, all things considered – she’s probably secretly grateful at this point that she didn’t end up with Tom. But still, that time must have been really depressing for her. 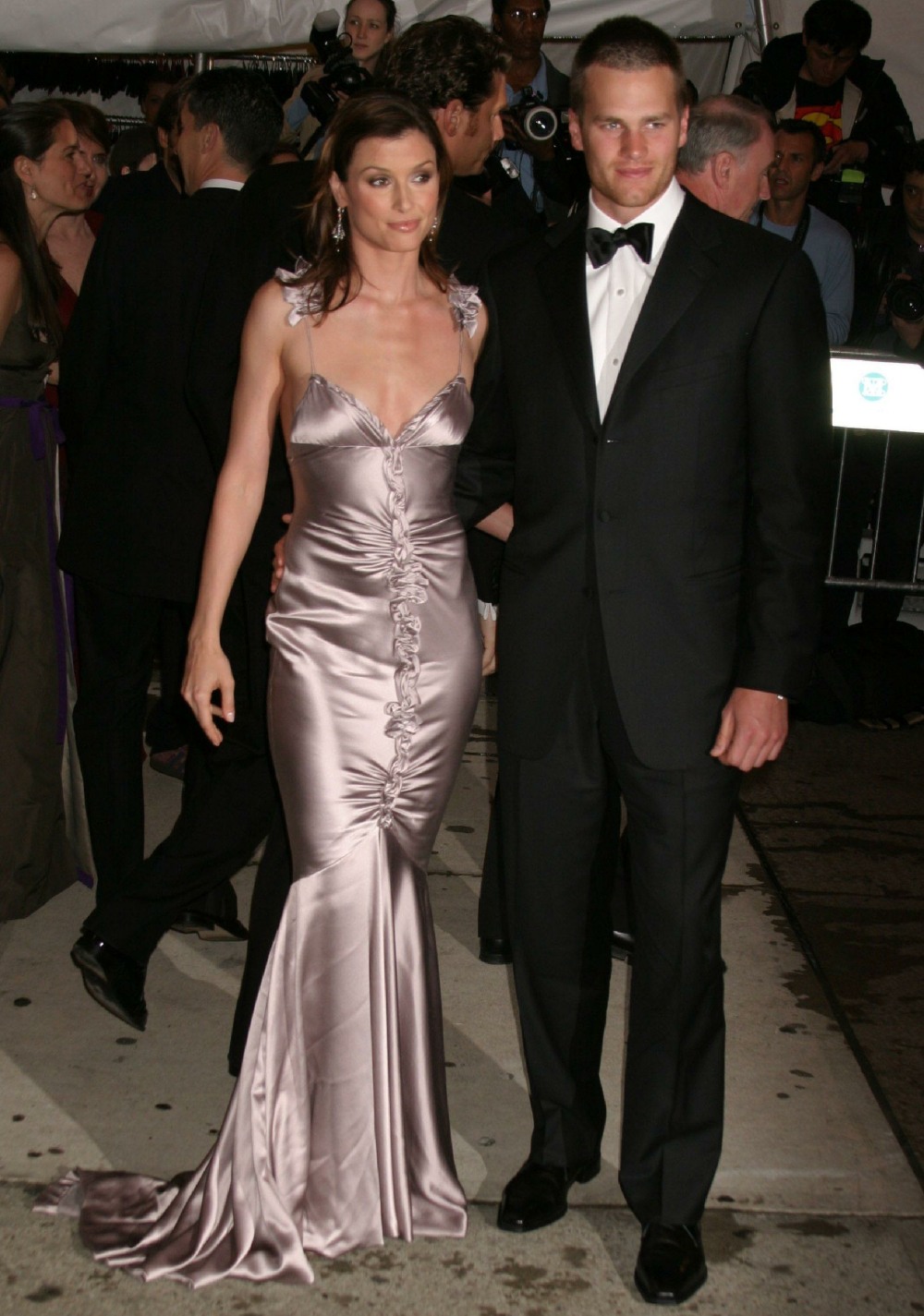