Miley Cyrus criticized for posing in an endangered Joshua tree 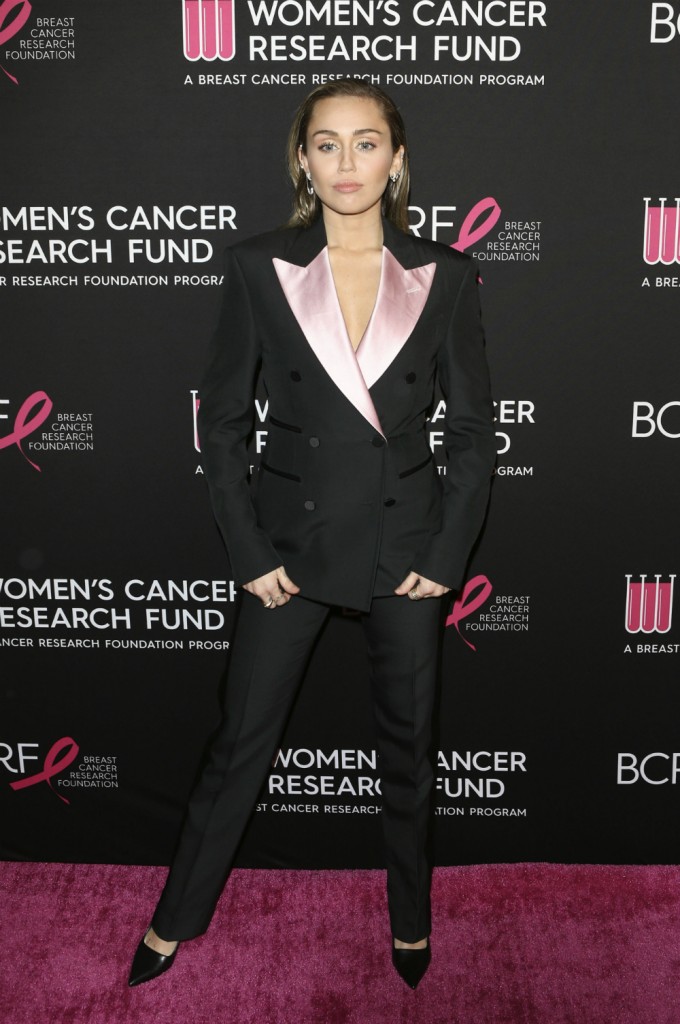 Miley Cyrus has been all over both my Twitter and Instagram feeds. She’s posting shots of her in the desert in pools, on the phone, standing on the side of the road in last night’s prom dress and, of course, naked. The shots themselves are good and very Miley. The last round she posted, however, did not sit well with fans. Miley went further into the desert to take some nature shots in a bold-print bodysuit:

Keep her caption in mind as you read on. The outfit wasn’t the problem (although it should have been). The issue was that she sat in an endangered yucca tree, this particular one is known as a Joshua tree. The Joshua tree only grows in California and has fallen prey to climate change, like so many other flora. We are in danger of losing them. Yuccas have a shallow root system which makes them susceptible to being knocked over under weight and fans let her know. Some did so nicely:

“Please @mileycyrus do not climb Joshua trees. It is incredibly damaging to them. As a public figure it is your responsibility to set a good example to your followers so we can preserve these trees for generations to come.”

“Love you Miley, but please don’t share this photo of you climbing this yucca (crying emoji) Might encourage fans to do the same (teardrop emoji)”

“@mileycyrus You have the power for people to listen to you. Please bd (sic) mindful of your impact on the environment. These trees have a very shallow root system and if more and more ppl trample and climb, it may result in damaging the trees.”

Others were not as gentle in their reproach:

“Way to set a terrible example. These trees are incredibly fragile, with a very shallow root system.”

“Please stop posting these, all you are communicating is that your vanity is more important than the fragile ecosystem you are using as a backdrop”

[From The Blast and Buzzfeed]

The Joshua tree has long been used in art. And you can stand next to one, but you shouldn’t touch it. As a Californian, I will say that I did not know climbing them would be so damaging. Having said that, I also would never climb anything in a National Park unless a sign specifically told me I could. On a scale of one to Vanessa Hudgens carving her name on protected rock, I would have rated this about a That’s Miley for Ya. I didn’t really fault Miley for not knowing this and simply following her photographer’s instructions. I see this more on the photographer and Miley’s people for not doing a little investigating. Some commenters tried to defend her ignorance by reminding people that she’s a vegan and has been a strong advocate for environmental causes in the past. But as of this writing, Miley has neither responded nor taken the shots down. Several outlets are carrying this story, someone must have mentioned it to her. That’s not a good look for her. I’m all for using the beauty of the natural world as a backdrop in art. But I agree that the subject has a responsibility to promote the landscape in a way that is beneficial to it. 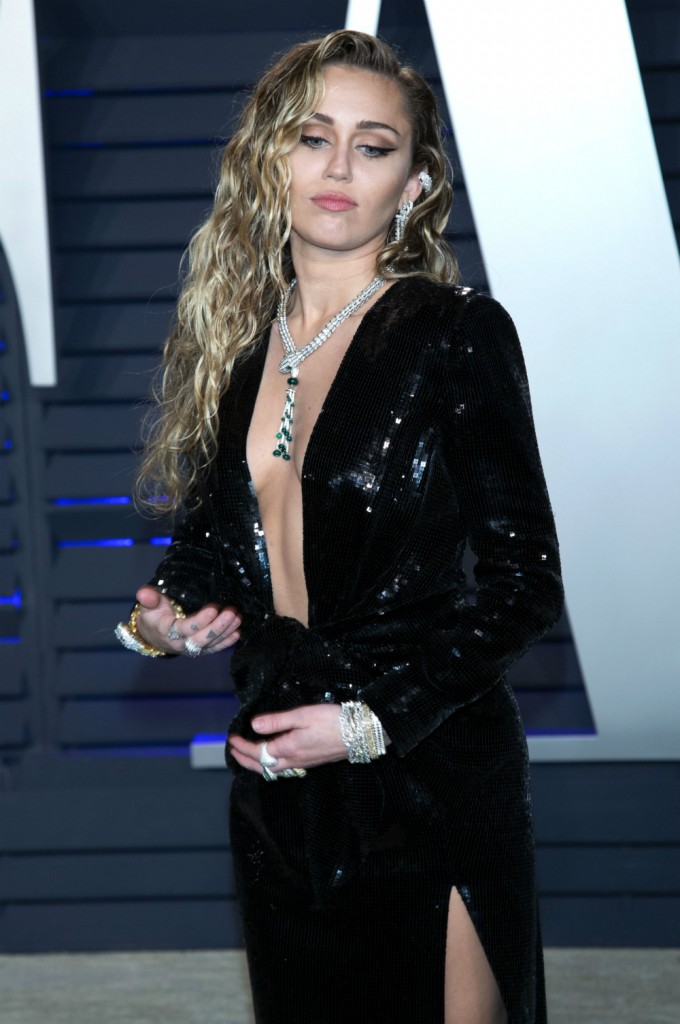 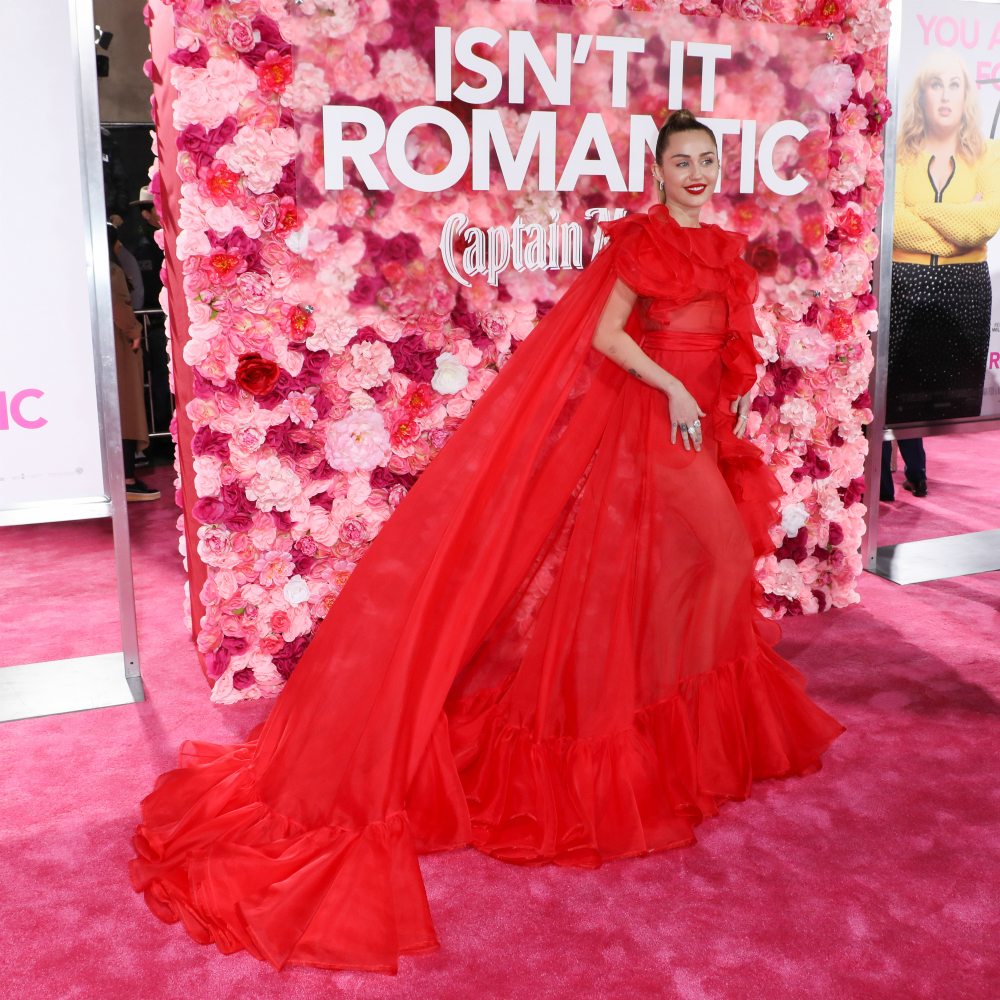