Embed from Getty Images
In February, Jezebel ran an article about the disturbing trend of making eating disorders seem acceptable and like “diet hacks,” for lack of a better term, when they’re touted by men instead of women. It was based on a report in the Guardian about the rise in dieting culture among high profile men in the tech industry, particularly Twitter CEO Jack Dorsey, who has tweeted about going on water fasts and not eating for 22 hours of the day. According to experts quoted by The Guardian, this is textbook eating disorder behavior. It’s been over two months since Dorsey tweeted the message embedded below, about going on a three day water fast. He’s still doing this every week and only eating dinner according to what he said in a recent podcast.

Dorsey, 42, recently opened up on Ben Greenfield’s “Fitness: Diet, Fat Loss and Performance” podcast about his daily routine which he believes improve his overall mental and physical health.

Speaking to Greenfield, Dorsey claimed his daily practice of intermittent fasting, walking to work and hydrotherapy ensure he effectively runs both tech companies and performs at a high level each and every day.

The first step in achieving extreme efficiency is, according to Dorsey, to lose the food.

The businessman said he eats just one meal per day at dinnertime between the hours of 6:30 p.m. and 9 p.m. as opposed the usual three to six small meals recommended by health experts. His dishes typically consist of a protein (chicken, steak or fish) with vegetables (salad, spinach, asparagus, or brussels sprouts.)

Dorsey does treat himself to dessert but limits the intake of sugar to only mixed berries, dark chocolate, or a glass of red wine.

“During the day, I feel so much more focused… You have this very focused point of mind in terms of this drive,” Dorsey told Greenfield, adding that his sleep also improved with the meal changes. “The time back from breakfast and lunch allowed me to focus more on what my day is.”

This practice of condensing all meals into a short period and fasting for the rest of the day is referred to as intermittent fasting. Though it can be beneficial to lose weight and improve health, experts have said it’s no more effective than the average diet.

When it comes to the weekends, Dorsey said he cuts out food completely, fasting from Friday through Sunday evening, and only drinks water for those three days.

“The first time I did it, like day three, I felt like I was hallucinating. It was a weird state to be in,” he recalled to Greenfield. “But as I did it the next two times, it just became so apparent to me how much of our days are centered around meals and how — the experience I had was when I was fasting for much longer, how time really slowed down.”

The article goes on to quote Dorsey’s wellness practice which includes two hour-long meditation sessions every day and a nightly routine of 15 minute sauna at 220 degrees followed by an ice bath at 37 degrees for 3 minutes. He says it gives him “mental confidence” and “unlocks this thing in my mind” that makes him feel like he “can do nearly anything” because it hurts so much. He also walks an hour to and from work each day, it’s five miles each way, and is trying to “raise the bar on myself.”

Ok so he spends four hours total in meditation and walking to and from work, which sounds like a lot, he only eats one meal a day on weekdays and he eats nothing on the weekends. Oh and he also said he does 7 minute workouts. How does he have any energy? Dorsey is reportedly 5’11” tall, and if he’s borderline underweight with a BMI of say, 19, making him around 135 pounds, he would need 2,300 calories a day to just maintain his weight. I mean he walks 14 miles a day so I set it at “moderately” active when I calculated his calorie requirements. That means he’s got to eat 3,200 calories or more every week day because he’s not even eating on Saturday and Sunday. You would have to eat A LOT to get that much in a single meal and it doesn’t sound like he’s doing that. This is very rigid and disordered. He’s obviously highly successful in life but at what cost? He said he hallucinated the first time he fasted! It’s so obviously not healthy to starve yourself and it’s not a way to reach higher achievement in life. I get being physically active and challenging yourself that way, but not by depriving your body of essential fuel it needs to operate. Imagine how we would react if a woman said she ate like this.

Been playing with fasting for some time. I do a 22 hour fast daily (dinner only), and recently did a 3 day water fast. Biggest thing I notice is how much time slows down. The day feels so much longer when not broken up by breakfast/lunch/dinner. Any one else have this experience? 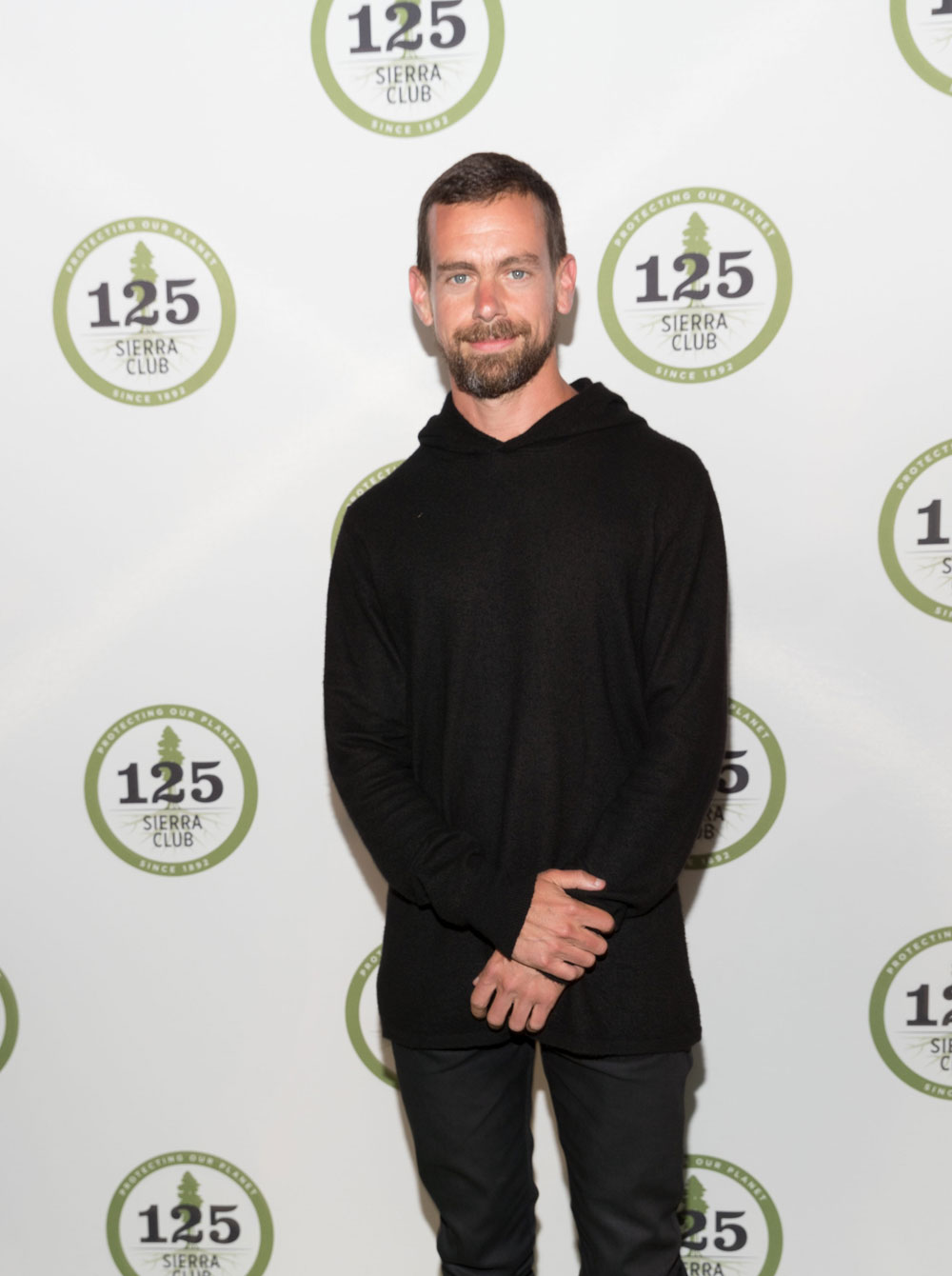