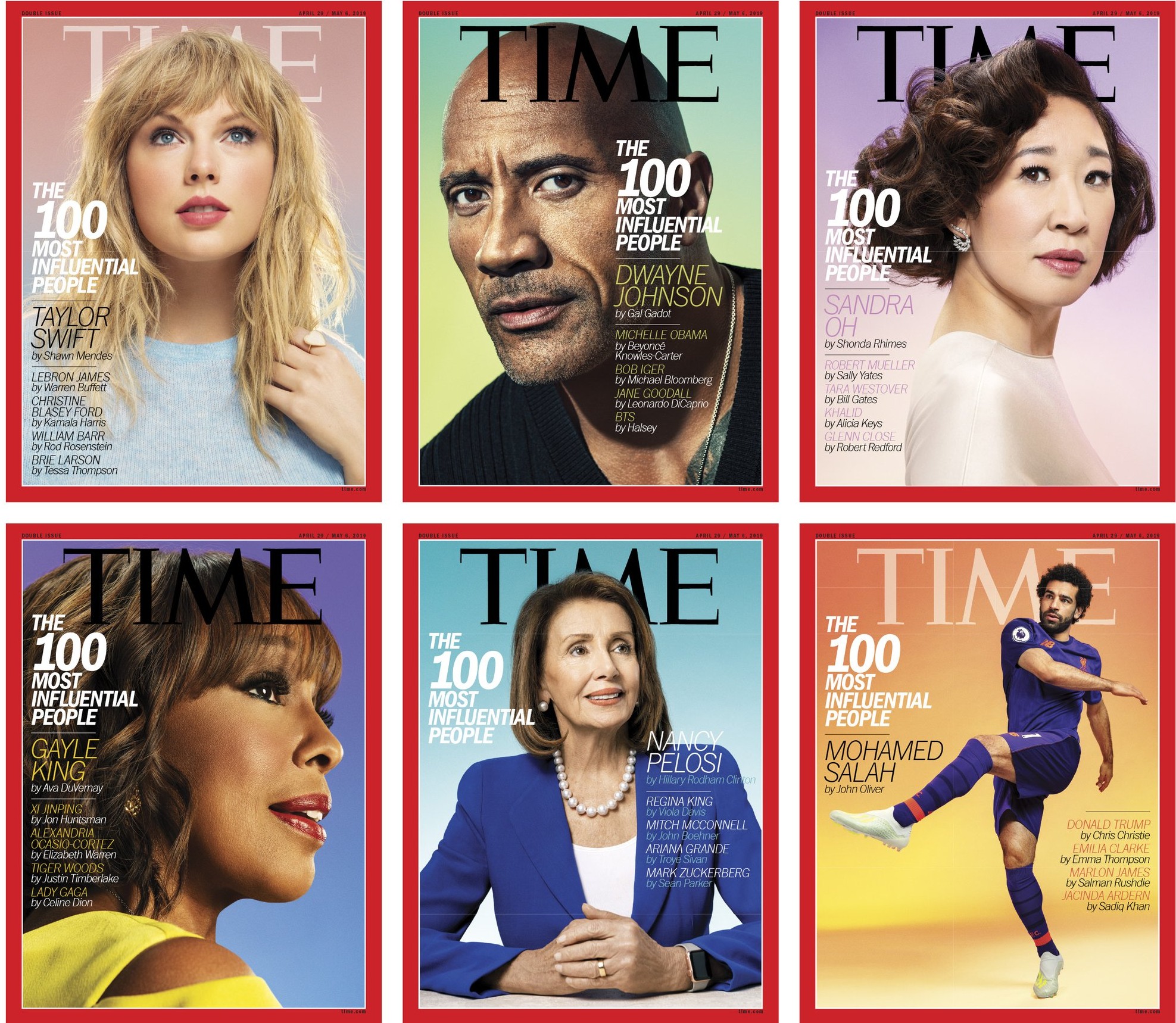 Time Magazine dropped their Time 100 feature this week, and I’m just reminded of how I find this feature SO mediocre. The Person of the Year thing is a big deal and I’m always interested in seeing who Time Magazine highlights, but the Time 100 thing is just “let’s create a Buzzfeed list of who we think is cool.” And they get other famous people to talk about why those people are cool. The idea behind trying to quantify “influence” is always tricky and just my opinion, Time does a sh-tty job of it. Maybe I just think this year’s Time 100 is mediocre because wouldn’t you know, Taylor Swift got a cover. She really is releasing new music, you guys. And the press is lining up to help her shill and she barely has to lift a finger. Most of all, I’m mad at her hair on that cover. Good lord, how damaged is her hair these days? Snake needs a hot oil treatment or something. 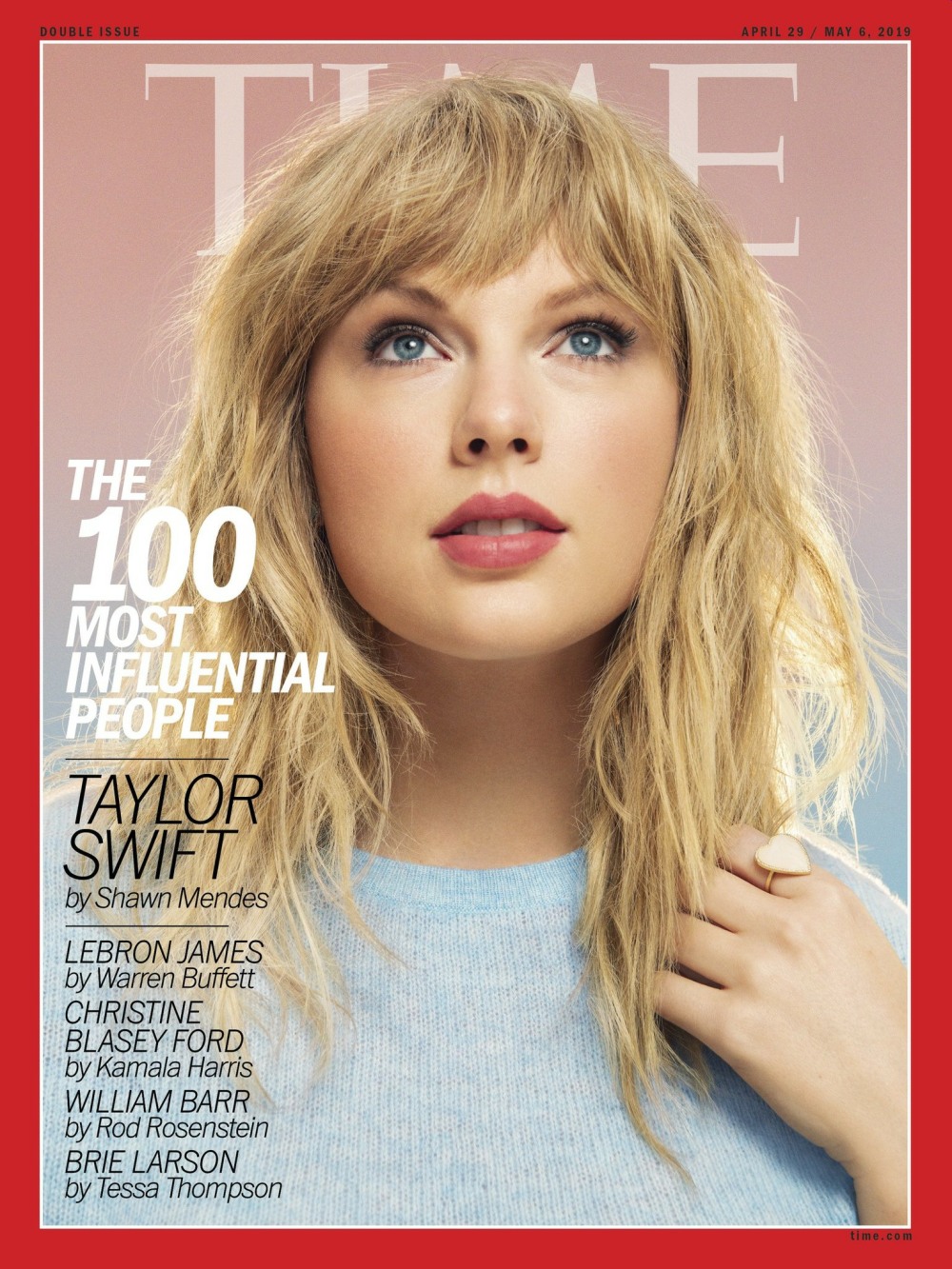 TIME magazine profiling Christine Blasey Ford alongside the man who sexually assaulted her is peak "both sides" and I'm so tired.

You put her on the same list as the man she said assaulted her.
So disappointing @TIME
Christine Blasey Ford > Brett Kavanaugh pic.twitter.com/O91vmY8E6G

.@Beyonce: “I am so grateful that my daughters and my son live in a world where @MichelleObama shines as a beacon of hope who inspires all of us to do better and to be better” #TIME100 https://t.co/xszSg8J5In

.@KamalaHarris on Christine Blasey Ford: “Through her courage, she forced the country to reckon with an issue that has too often been ignored and kept in the dark” #TIME100 https://t.co/oGvaKmCfbf pic.twitter.com/3CI34H3mos