Jason Momoa shaved his beard for the first time since 2012: still hot or nah? 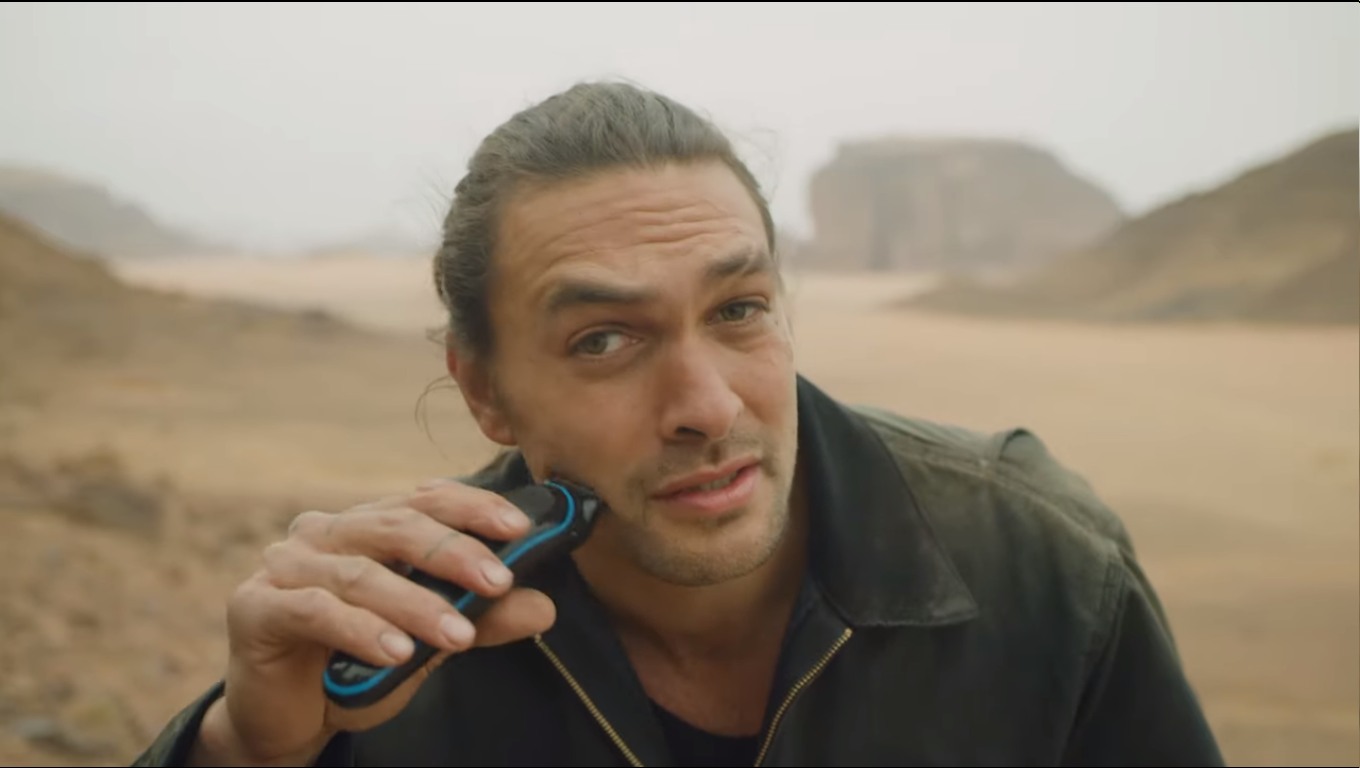 I know many ladies don’t like Jason Momoa’s “wild man” aesthetic, but I’ve always enjoyed it. I like that he marches to the beat of his own drummer sartorially and with his personal grooming. The man apparently hadn’t shaved since 2012, but he decided to finally take a razor to his wild-man beard in the name of environmentalism and raising awareness about plastic. He posted a video where you get to see him shave as he looks around at all of the plastic litter.

He’s super-earnest though and I don’t hate it. It’s just another reminder that we’re really f-cking up this planet. 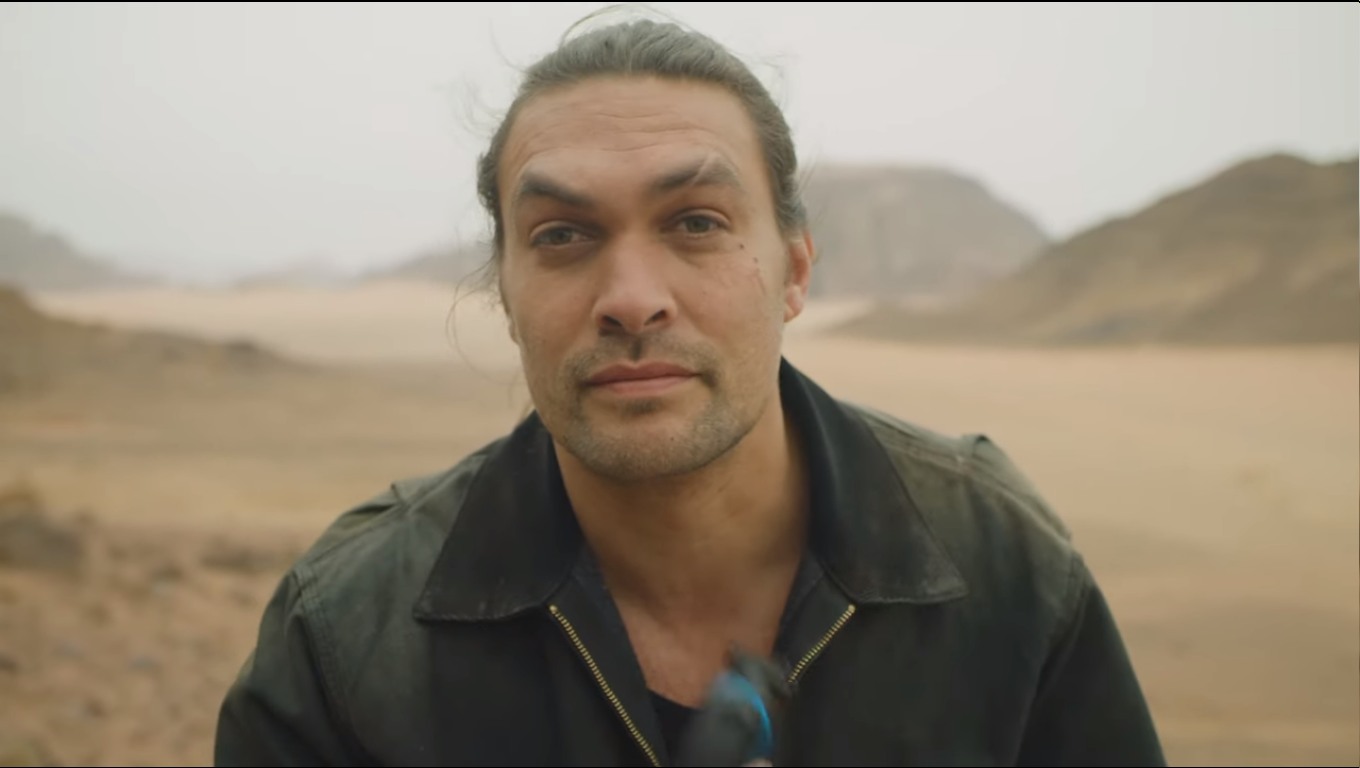 60 Responses to “Jason Momoa shaved his beard for the first time since 2012: still hot or nah?”