The Idiot Abroad: Donald Trump will undergo a formal state visit to the UK in June 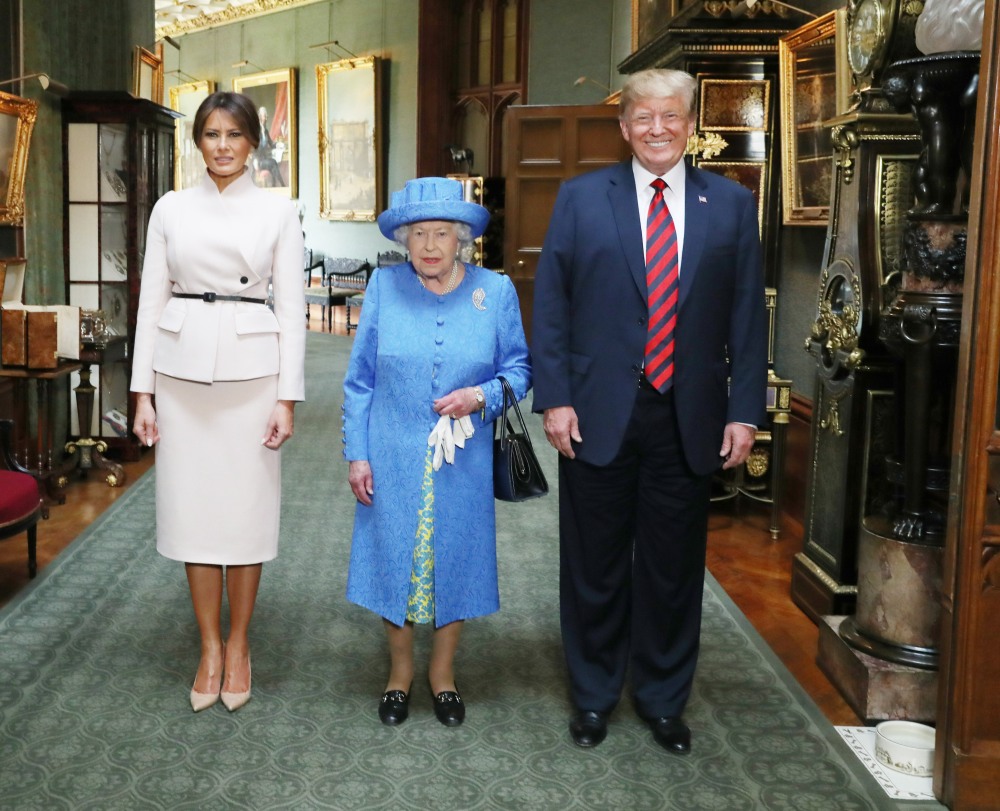 Donald Trump has already been to England and he’s already met the Queen. They did their quickie meeting at Windsor Castle, and then the Queen shuffled him off like she does for many despots she’s forced to meet. But Trump still wanted the full state-visit treatment, which is why he’s going back to England in less than two months. It was just confirmed this morning: The Trumps will undertake a three-day state visit to the UK on June 3rd through the fifth. It’s believed that Theresa May really wants the visit to go well, and to distract from the ongoing Brexit catastrophe.

Rebecca English at the Daily Mail did a Twitter thread about expectations from the royal family for this state visit. Trump will likely get a formal welcome at The Mall, complete with a carriage ride. He’ll get lunch with the Queen and senior royals, including Prince Charles who reportedly hates him too. There will be a state banquet either at Windsor or Buckingham Palace. Rebecca English made sure to note that Meghan is still an American citizen AND that Meghan hates Trump, but that Meghan would have been asked to do something during the state visit under normal circumstances. But Meghan would still be on maternity leave in early June, so it’s possible Meghan won’t even be seen during the Trump visit. 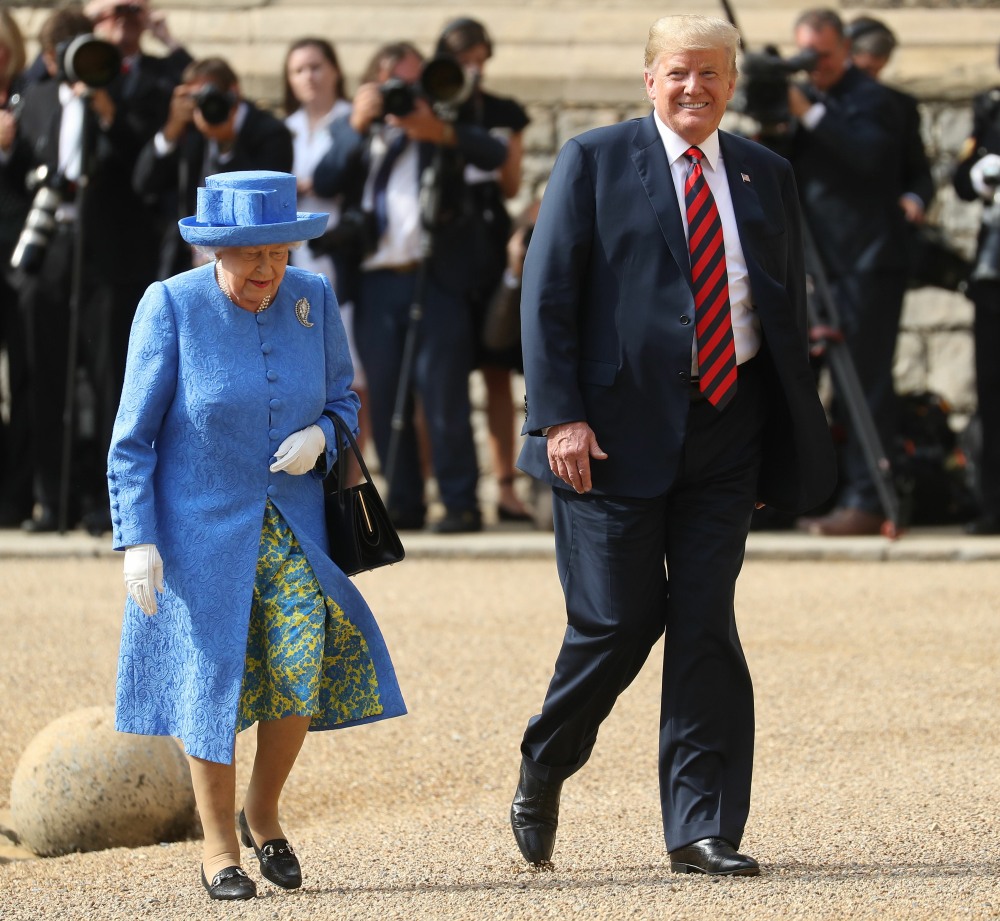 68 Responses to “The Idiot Abroad: Donald Trump will undergo a formal state visit to the UK in June”