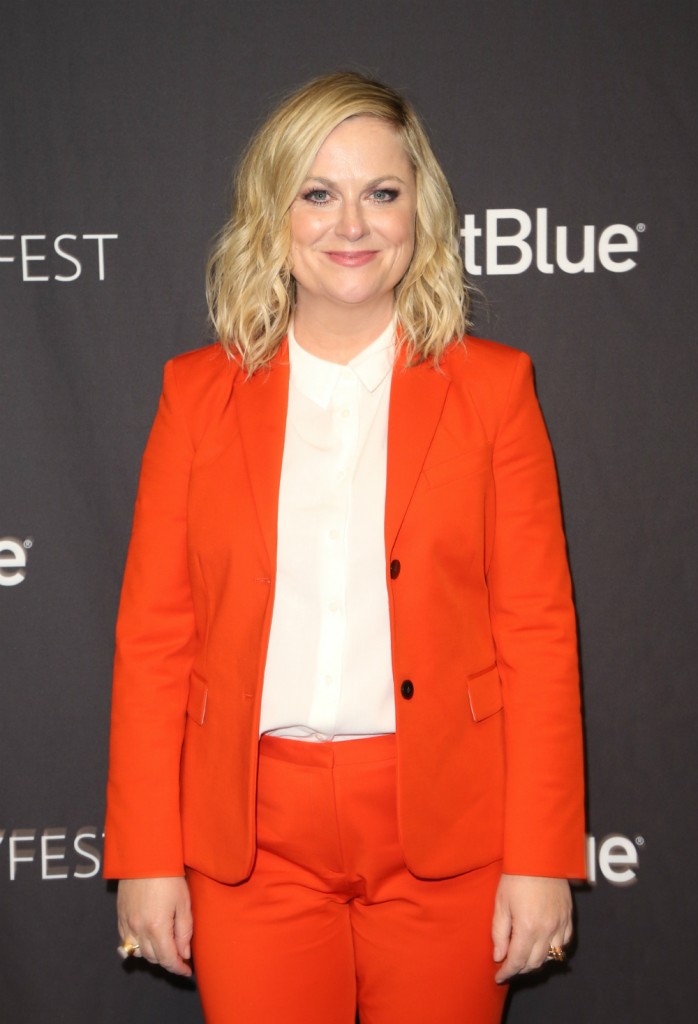 Amy Poehler’s directorial debut, Wine Country, comes to Netflix May 10th. I love the cast, but I think I am most excited about Paula Pell, who I have fallen in love with on AP Bio. To promote Wine Country and some of her other many upcoming projects, Amy got a big write up in The Hollywood Reporter. It’s a really good article, I recommend reading the whole thing. For years Amy has done a lot to hold up fellow women in her the industry. She produces female led and female heavy shows and hires female driven crews and writer rooms (I apologize, I don’t know Amy’s record on diversity. I hope it’s better than some of her friends). As it turns out, Amy’s commitment to women comes from reexamining her own feminism. Going forward, she only wants to answer for her own actions, and that particularly goes for having to answer for the crap men pull.

“I’ve been trying to unpack my own deep institutionalized misogyny,” says Amy Poehler. “Our generation of women, Gen Xer women, we desexualized ourselves. And that stuff gets really ingrained. I grew up in a time where trying to sympathize or empathize with the male experience was how I was able to be included in the experience.”

Like so many women of her generation, Poehler is grappling with her own pre-#MeToo assumptions about sexual politics amid the existential dread of the Trump era. But one thing is certain: She has definitely had it with condescension from the patriarchy. “Women are constantly criticized for being too emotional,” she tells me. “Can we be allowed to be as messy, as all over the place, as inconsistent and as mediocre as men? Do we have to always be patient, special, nurturing, adaptable?”

Also, please don’t ask her to explain the bad behavior of men, namely Louis C.K., even if they were friends and share a manager (Dave Becky). “Women seem to be, unfortunately, the ones that have to have the answers,” she says. “Whether or not we want to be the ones with the answers.”

We’ve talked about this before, why is it that only women are asked about it when a man does something wrong? I honestly don’t have an answer, but I’ve done it my whole life. I need to follow Amy’s lead and just stop answering. If he did it, ask him. I, too, am a Gen Xer and I understand what she’s talking about with internalized misogyny. It was easy to deny it because I am, in fact, a woman so how could I be a misogynist? But Amy’s dead right. I’ve spent far too much dismissing women who didn’t act like men, including myself.

I like Amy. I like that she refuses to share too much of herself with the world, which is why she stays off social media. She’s very politically active and most of us know what she stands for and what she stands against and yet, she doesn’t have Twitter, IG or any of those platforms. She manages her press well. One of the most telling things about Amy is the majority of quotes in the article are from other people talking about Amy. She’s in there, but even when she’s talking about herself, she plays her cards close to the vest. She’s smart, funny, savvy and, according to the people in this article, kind to everyone with whom she works, from assistant key-grips to guest stars. I really dig her. 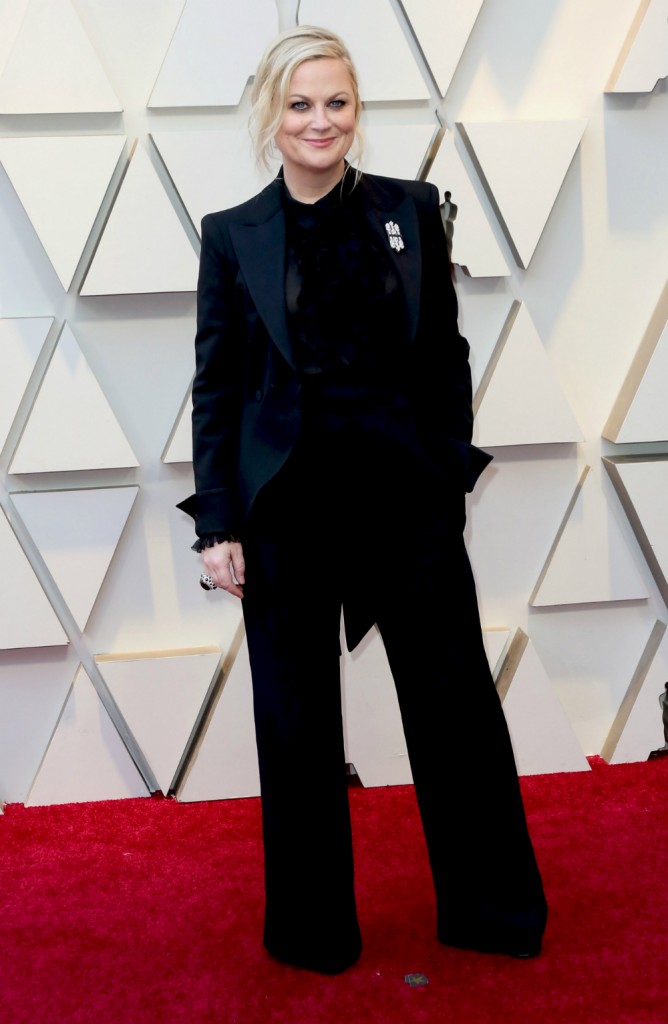 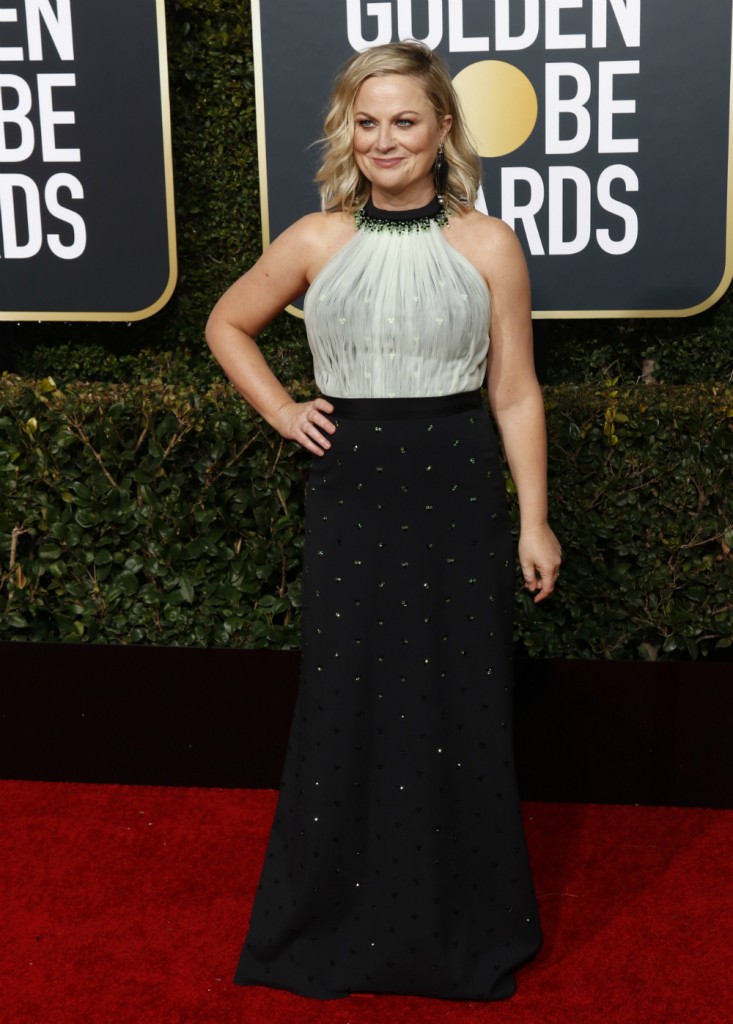 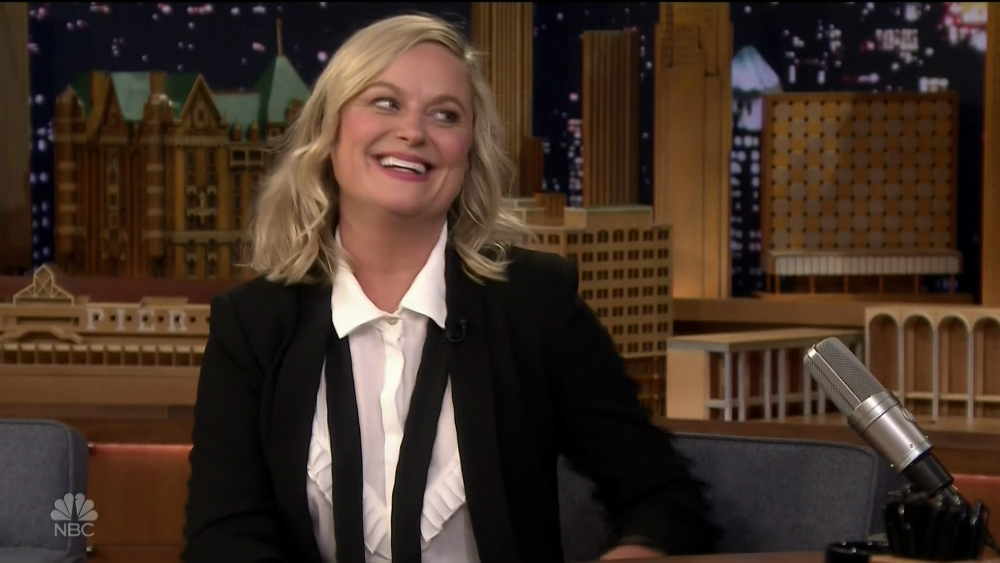