‘Game of Thrones’ cinematographer: ‘GoT’ isn’t too dark, people need to tune their TVs 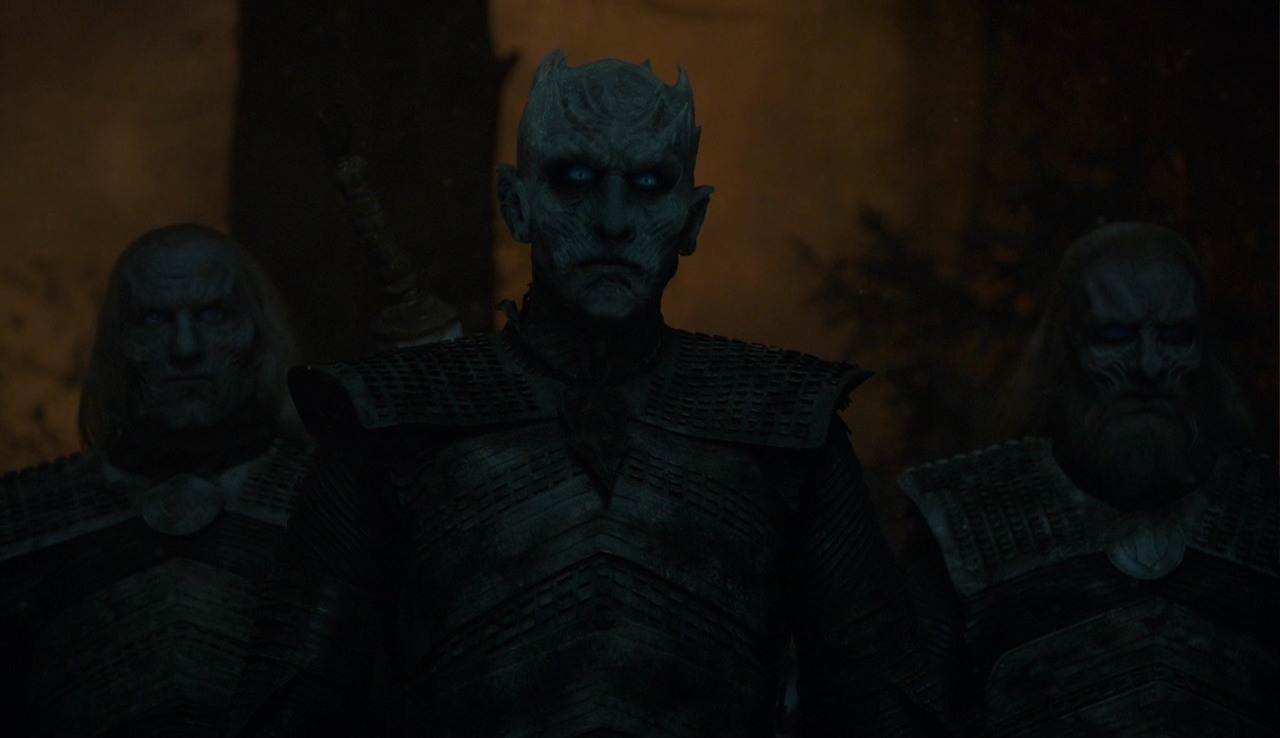 I have a big flatscreen TV in my living room. I’ve had it for years. Whenever we’re in a Game of Thrones cycle, I do the same thing every Sunday night – I turn off all the lights in my house and I close the drapes so there won’t be any ambient light coming in from outside. I watch the show in complete darkness, because it’s more enjoyable that way and more immersive, and I know the show is dark. Even doing all that, I still couldn’t see a lot of what happened on Episode 8.3, “The Long Night.” I get it, it’s at night. I get it, the Night King made a snow hurricane. I get it, it’s “realistic” for medieval light sources. But HBO spent millions of dollars on this episode and they asked the cast to spend every night for two months making this episode, and most people couldn’t f–king see anything. That’s a Game of Thrones problem, not a fan problem. But the GoT cinematographer says no, it’s a problem with fans’ TVs. Bitch please.

“Game of Thrones” cinematographer Fabian Wagner isn’t apologizing any time soon for Sunday night’s poorly-lit episode. Fans were particularly excited for the show’s tentpole episode over the weekend, but many were left disappointed when multiple scenes were too dark for home-viewers to make out the much anticipated Battle of Winterfell. After receiving significant criticism for its poor lighting, Wagner defended the artistic choices he made for the gruesome battle scenes.

In an interview with Wired alongside episode director Miguel Sapochnik, Wagner placed the blame away from the production team onto viewers’ home devices, which he says aren’t fit for the show’s cinematic filming.

“A lot of the problem is that a lot of people don’t know how to tune their TVs properly,” he said. “A lot of people also unfortunately watch it on small iPads, which in no way can do justice to a show like that anyway.” He continued, “Personally I don’t have to always see what’s going on because it’s more about the emotional impact…’Game of Thrones’ is a cinematic show and therefore you have to watch it like you’re at a cinema: in a darkened room. If you watch a night scene in a brightly-lit room then that won’t help you see the image properly.”

Wagner also noted the shift in tone throughout the series, with each season becoming darker alongside grim themes. “The showrunners decided that this had to be a dark episode,” Wagner said. “We’d seen so many battle scenes over the years – to make it truly impactful and to care for the characters, you have to find a unique way of portraying the story.”

Wagner did explain that much of the darkness could be due to the episode’s night-time shoots compared to lighter scenes that were shot on-set. Even so, he stands by his choices. “Everything we wanted people to see is there,” he said.

Yeah, there were dark episodes before and episodes where I couldn’t really see *everything* happening but “The Long Night” was the worst. It was a choice between director and cinematographer, and they made the wrong choice. It’s not a problem with my TV or the TVs belonging to millions of GoT fans. It’s a GoT problem, and it’s amateurish from begin to end. The good news, perhaps, is that the last three episodes will have a lot of action in Kings Landing, and that’s usually better as far as light. 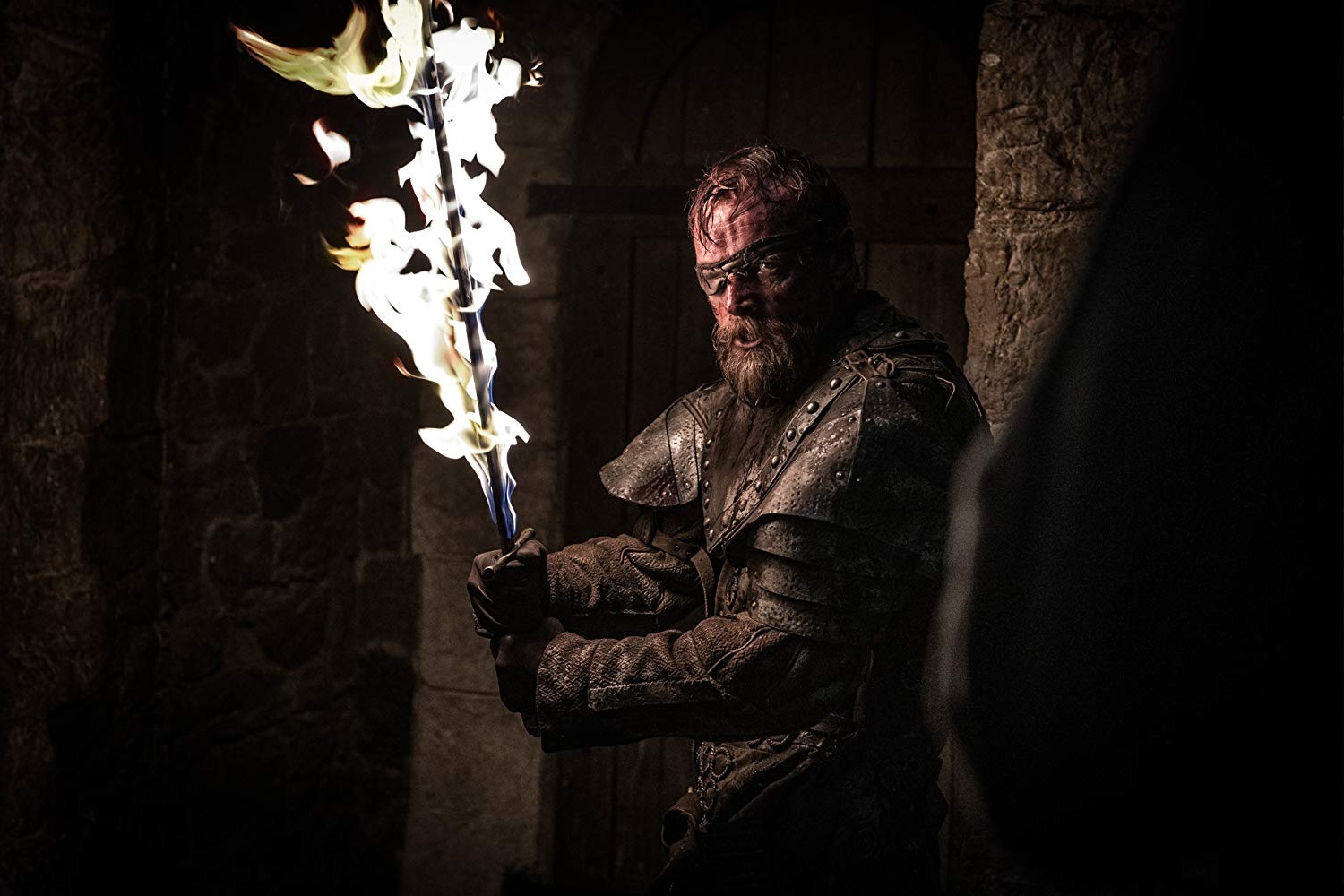 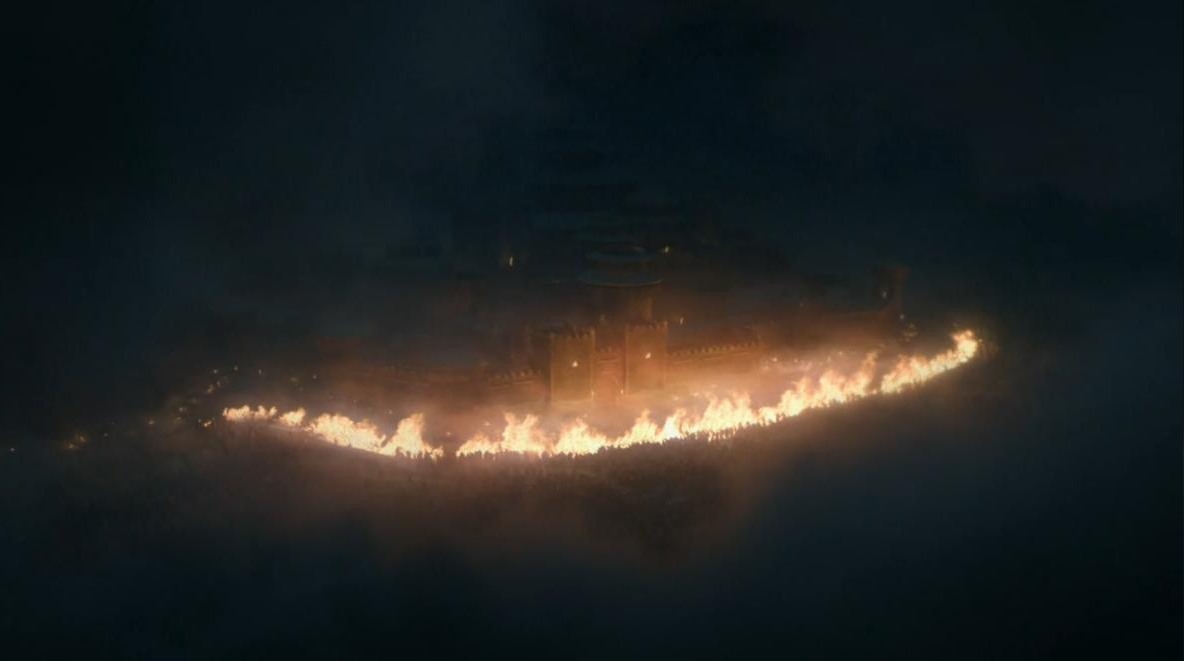 112 Responses to “‘Game of Thrones’ cinematographer: ‘GoT’ isn’t too dark, people need to tune their TVs”