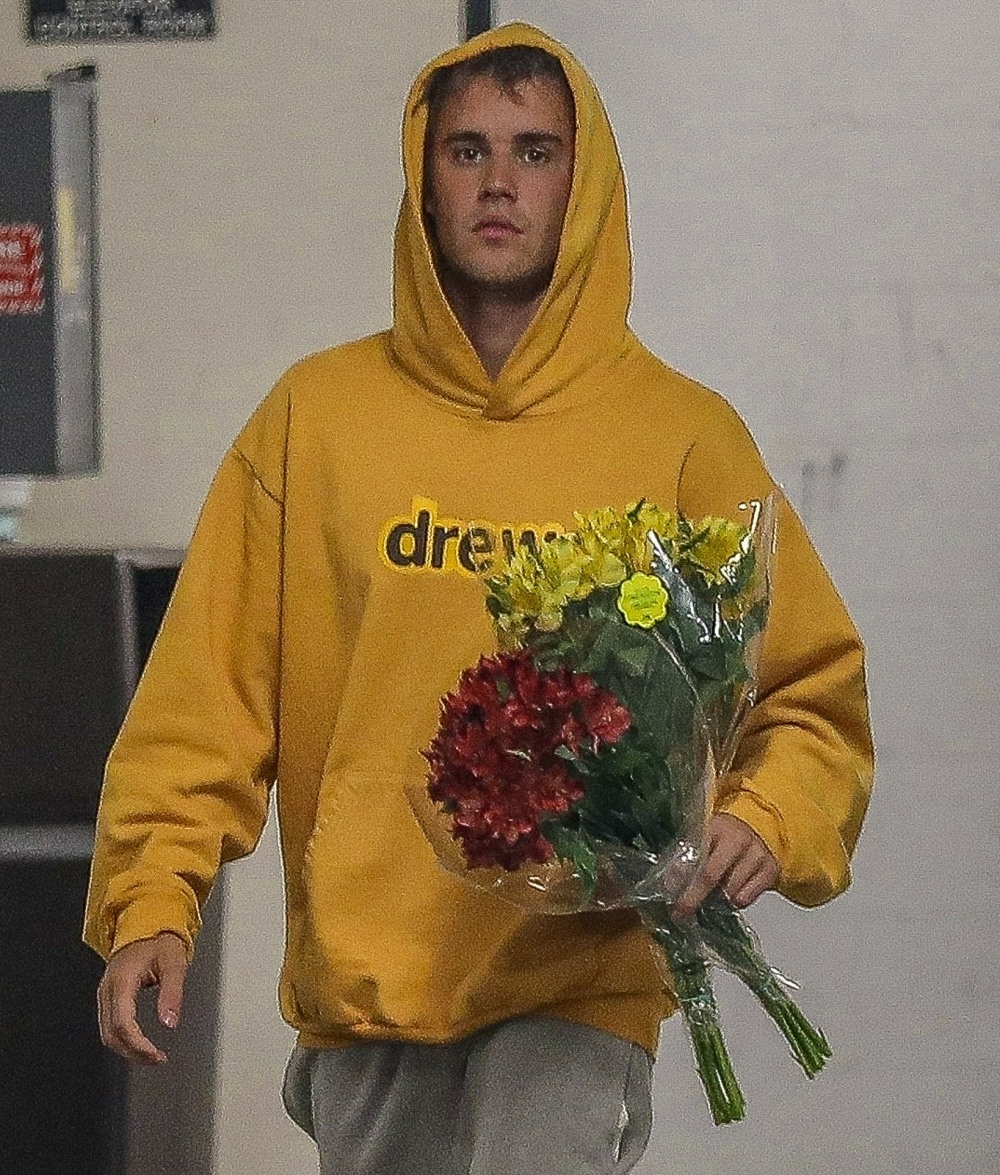 If I was in the music industry, Eminem would be one of those people I would try to NOT piss off. Eminem is a lot of things these days – he’s matured, he’s sober, he’s one of most respected artists among other artists. He’s also a champion grudge-holder and he’ll sit there and make your life a living hell if you piss him off. He’ll bide his time and then destroy you. But Justin Bieber didn’t get the memo, I guess. Justin has been listening to Em’s latest album, Kamikaze, which already got some attention for Em’s disses of Joe Budden, Lil Xan (OMG!) and Machine Gun Kelly. It’s the Machine Gun Kelly beef that has gotten the most attention in recent months, although to be perfectly honest, I barely paid attention to it. Justin only started paying attention to it though, and he decided to Biebsplain rap music to Eminem. OMG.

Justin Bieber has taken a swipe at Eminem, claiming the musician ‘doesn’t understand the new generation of rap.’ The Sorry hitmaker, 25, squared up to the Stan rapper, 46, on his Instagram story after posting a screenshot showing he was listening to Eminem’s The Ringer from his latest album Kamikaze.

Hinting that Eminem is behind the times, Justin defended the artists, writing: ‘I just like Em’s flow but don’t like that he’s dissing new rappers. I like the new generation of rap, he just doesn’t understand it .’

A few years ago, Eminem agreed to an interview with 60 Minutes, and he allowed cameras into his home studio and more. I watched it all and it was fascinating – Sober Eminem is a lot sharper than people realize. He’s always been smart, but I get the feeling that Em is really sitting in his Detroit lair and listening to EVERYTHING and reading everything and paying attention to everything. He’s not out of touch – he’s patient and he creates beefs where he wants to and avoids beefs sometimes too. So, yeah, my take is that Justin’s attempt at dissing Eminem (Bieber is basically saying Em is old and out of touch) won’t go over too well. Not to mention, it’s false – Em is listening to the new stuff. He’s just unimpressed with it. 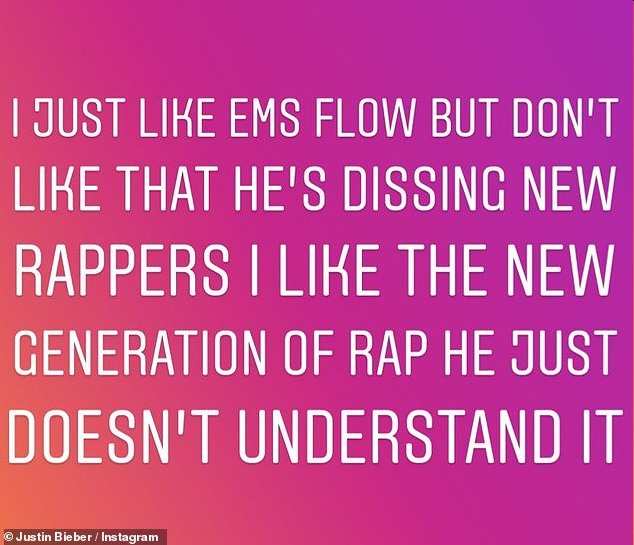 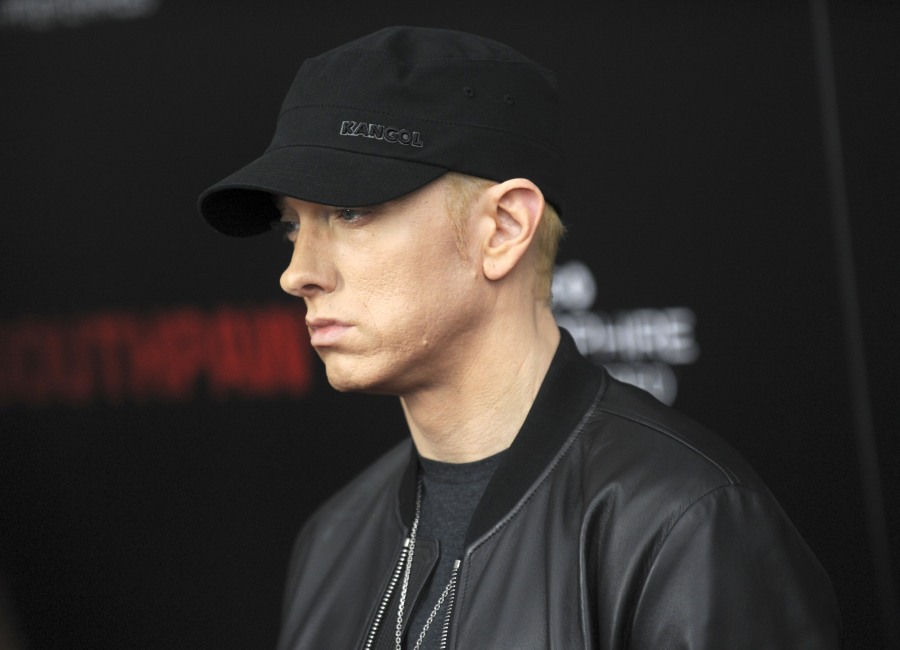