Busy Philipps’ show canceled on E!: ‘I have faith in me’ 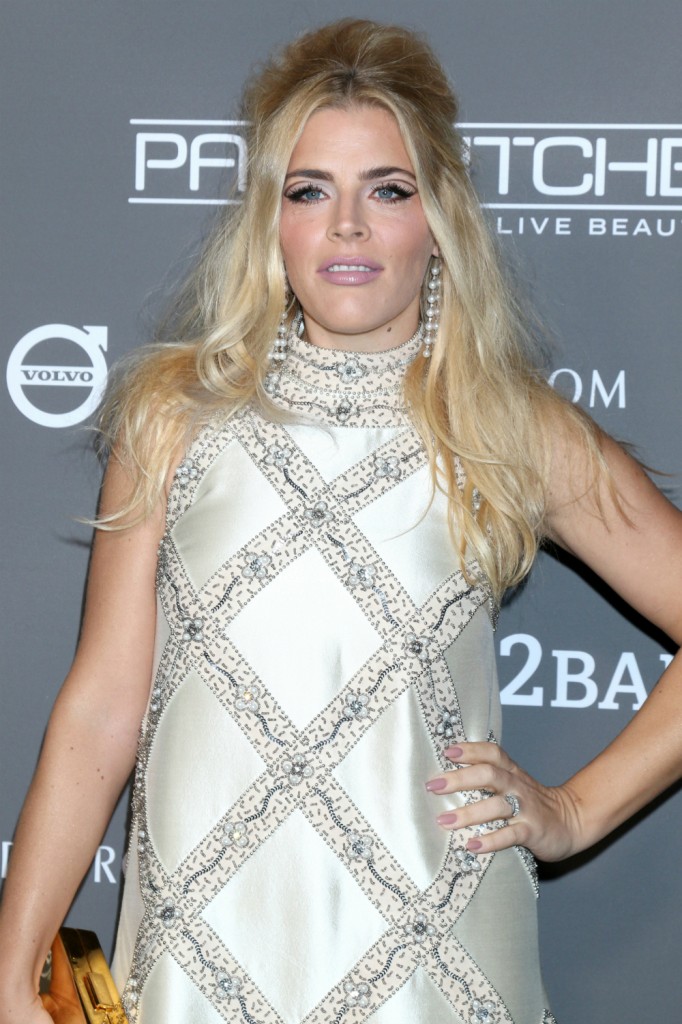 CB and I are both fans of Busy Phillips’ talk show, Busy Tonight. Busy honed her skills as an interviewer and brought out the best in her guests, getting them to tell not only personal stories but random things we’d never heard before. Her show feels comfortable, like a late-night gabfest with a fun friend. Now that I’ve sold it to you, let me break your heart, E! is not airing the showing after May 16. Busy made the announcement on both Instagram and Twitter Sunday night:

It’s the perfect dress for both the Ren Fair AND to let you know my show Busy Tonight won’t be returning to the E network after May 16. You can see me talk about it in my stories if you’re interested. But yeah. We have 8 more shows on E and then who knows what the future will bring. ✨✨

Hey guys. Just wanted to let you know my show BusyTonight won't be continuing on the E network after May 16. I'm beyond proud of what we've built in such a short period of time and I'm hopeful we can find the right place for the show to live on. Goodnight you guys. I love you.✨

As she mentioned in her IG post, she also posted a long video to her IG stories talking about the show and it’s end date on E! The story video is a little hard to watch because Busy is obviously very emotional and trying hard not to let her emotions overcome her. At one point, though, she reflected on what she’s accomplished and in that moment, she really shined. I love that she acknowledged she had done something pretty unique and was proud of herself for it:

And in that time, I feel like we’ve been able to accomplish so much creatively and I guess culturally. And I think that we’ve had a real point of view. And I’m so proud of all of the things that we’ve been able to do, and I feel like the show’s really successful in that way. I have faith in me. I hope that we can continue to do the show somewhere else. I hope that we figure that out. ‘Cause it does seem lame that there would be just one woman in late-night at a time.

I used the People quotes because I haven’t figured out how to rewind an IG story so I can transcribe accurately. It’s so easy to chastise ourselves when something like this happens. It’s important to remember our accomplishments too. In the IG story, Busy never used the word ‘cancelled’ and repeats several times that she has already met with other outlets to find a good fit for the show. I don’t know if she’s just putting the idea out in the universe or because she’s been given reason to believe her show will find a new home. She’ might be looking for a fan campaign on social media to save Busy Tonight ala Brooklyn Nine-Nine. Like I said, I enjoy the show and would like to see it continue. I agree with Busy’s that we need more women late night talk shows happening concurrently. I’ll join any crusade the Twitterverse assembles – I’ll even paint my own “You guys!” sign to carry.

In a bittersweet turn of events, Busy was nominated for a Critics Choice award for her talk show the day after it was announced it would be ending. 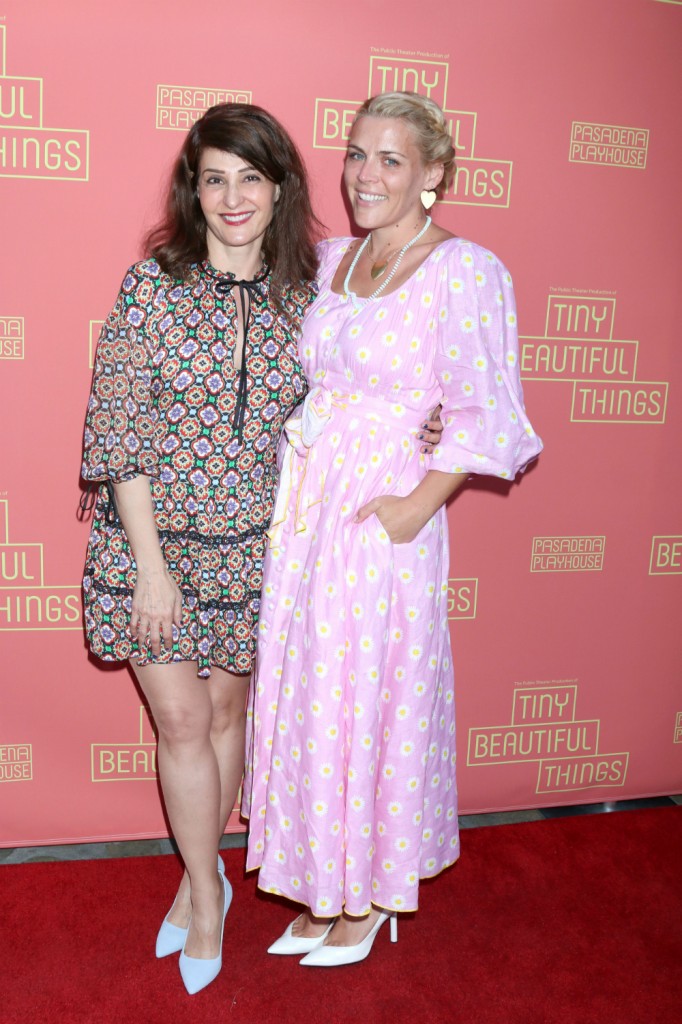 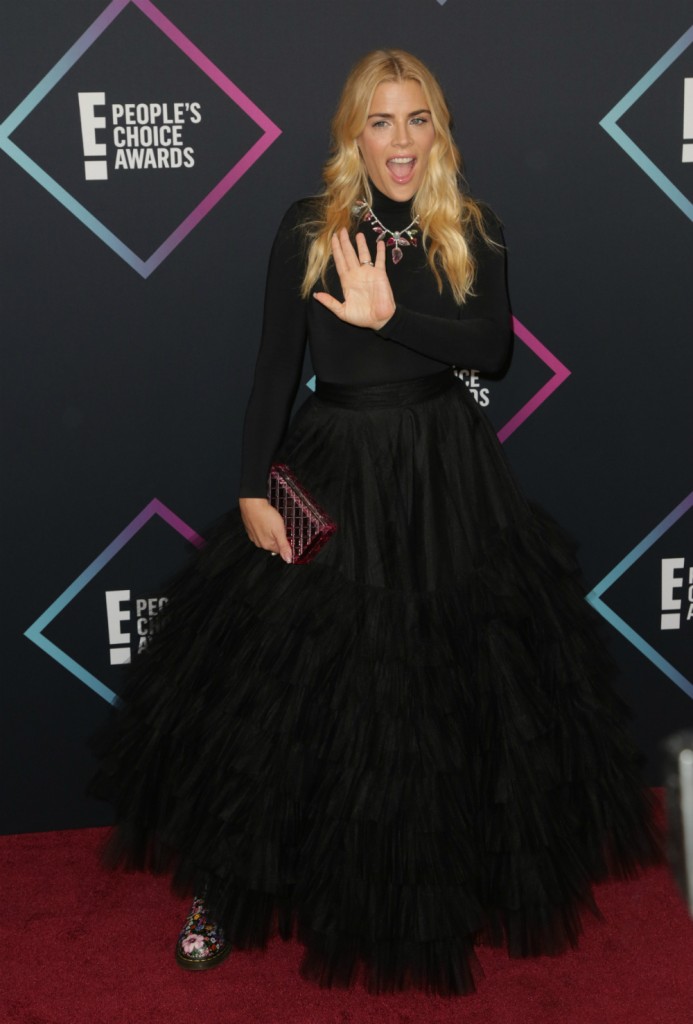 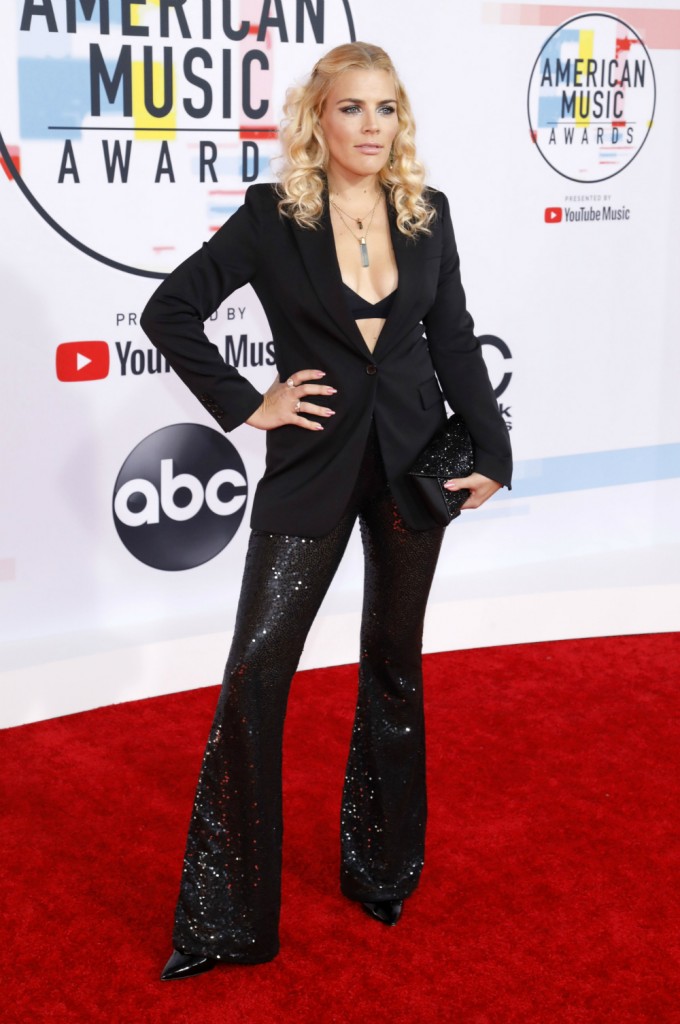 18 Responses to “Busy Philipps’ show canceled on E!: ‘I have faith in me’”