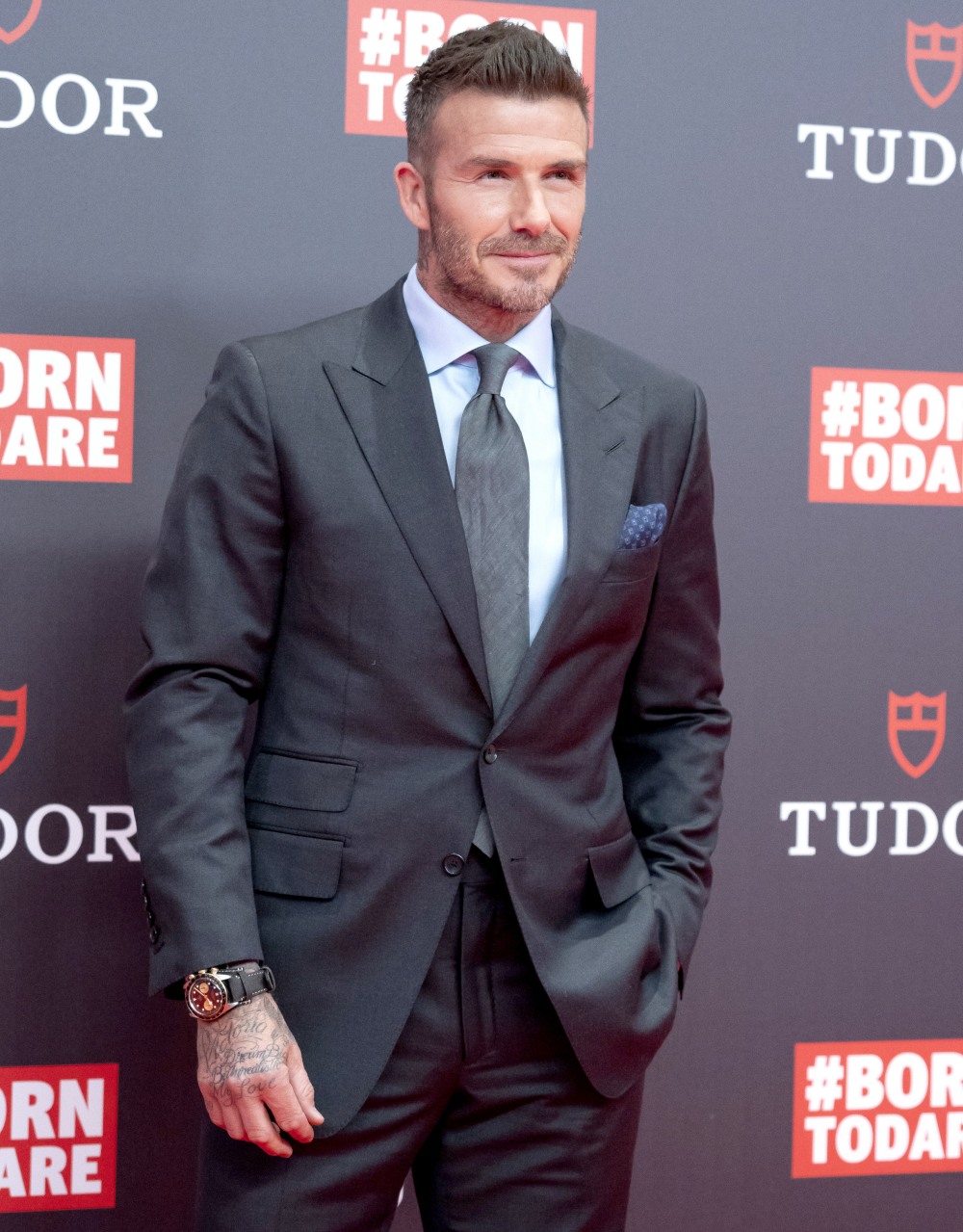 I feel very next-level hipster because I’m not attached to my cellphone at all. I just don’t see a need for it personally – I still consider my cell to be “for emergencies” and for occasional use for my job. And I absolutely never use my cell while driving. I cannot stand it when I see other drivers just full on driving with one hand on their phone, either texting or talking. It’s so dangerous and so f–king unnecessary, my God. I’m happy that so many states and cities have passed laws and are cracking down on drivers using cellphones. And I’m glad that they got such a high-profile celebrity in the dragnet:

David Beckham has been disqualified from driving for six months for using his mobile phone while at the wheel. The ex-footballer, 43, was spotted by a member of the public using his phone while driving in Great Portland Street, on 21 November last year. He pleaded guilty.

He was also given six points on his licence. Beckham was originally to be dealt with using the new single justice procedure, an administrative process not open to the press or public.

Sky News goes on from there, talking about the legal issues involved in Beckham’s case, but the general information is that Beckham was using his cellphone while driving and now he’s got a six-months suspended license for it. But that’s just in Britain – he spends much of his time in Miami these days, where I imagine he has an American driver’s license, don’t you? So he’s probably still driving here in the States. 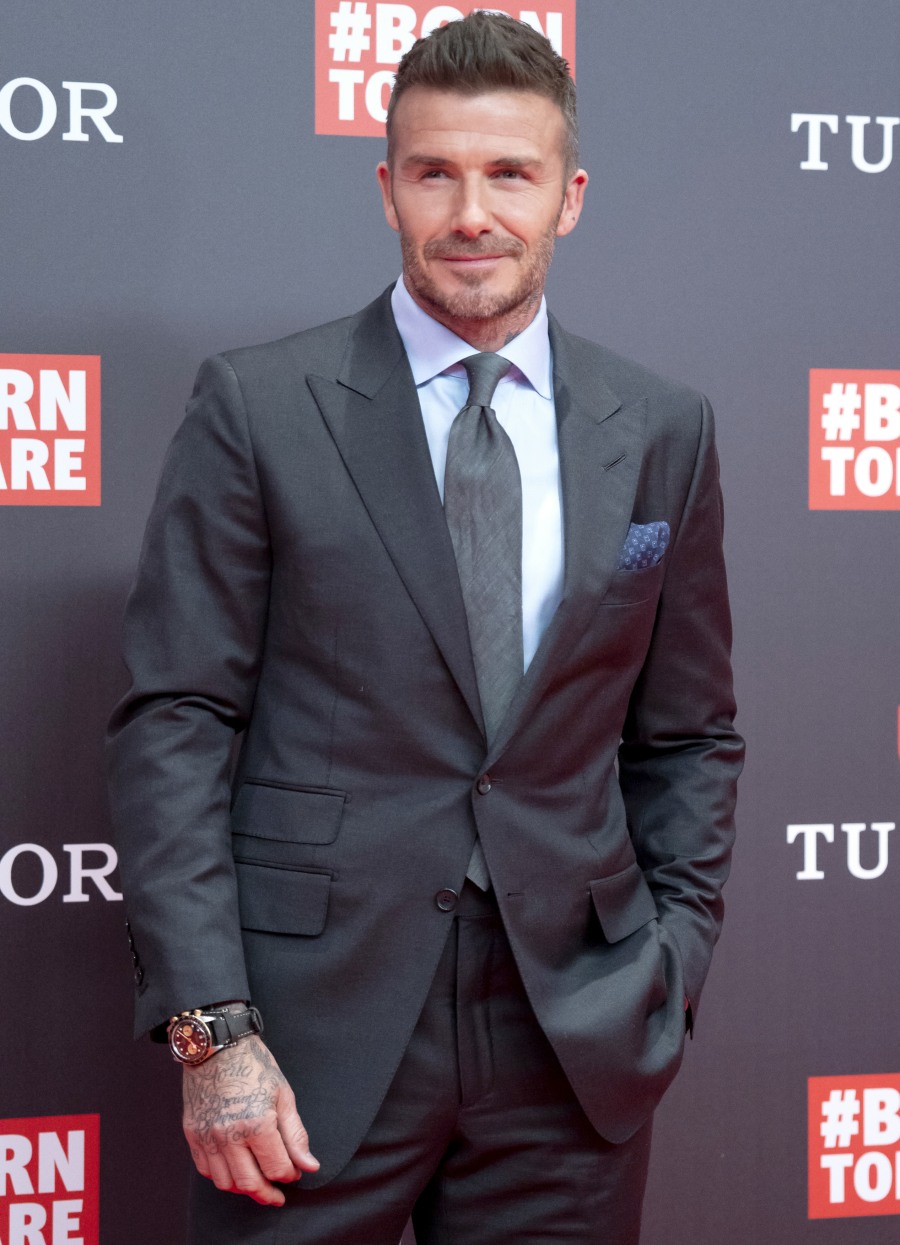