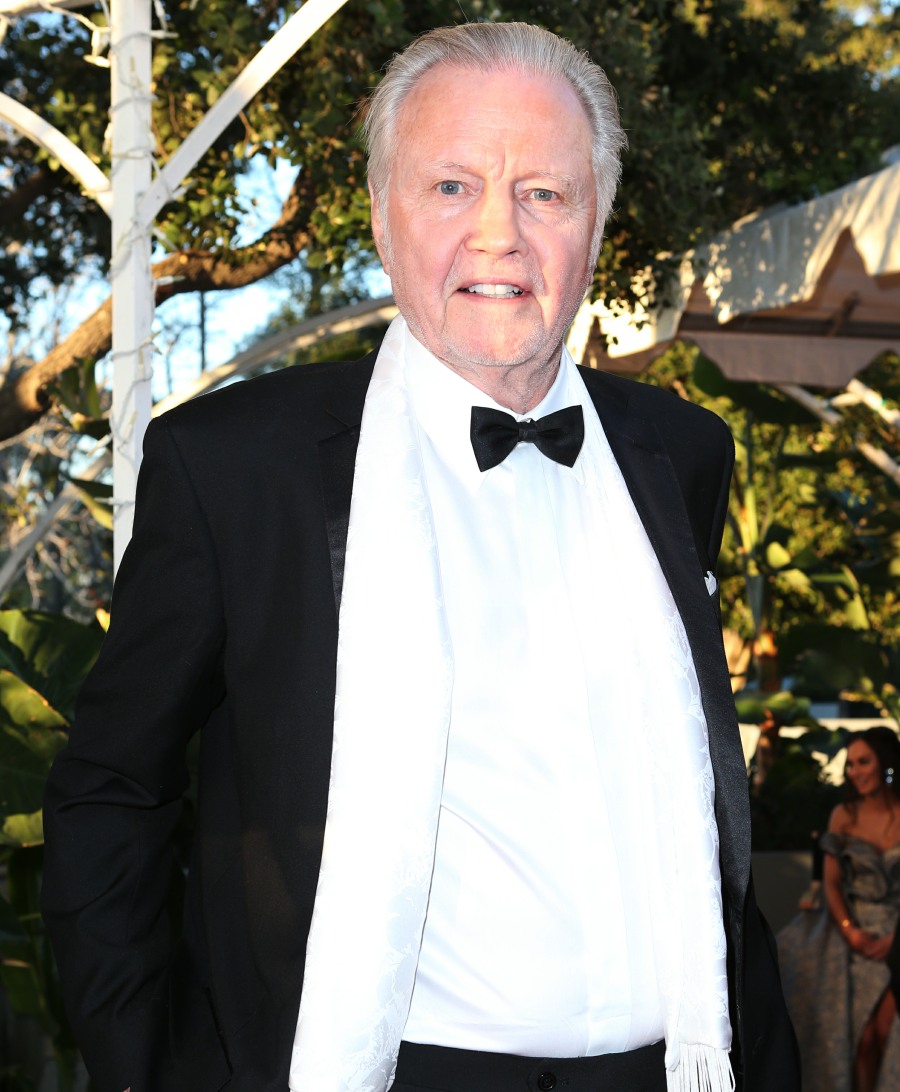 The long Memorial Day weekend generally brings some shenanigans on social media, meaning that weird things and weird people begin to “trend” for absurd reasons. This is one of those times. On Saturday, “Jon Voight” was trending for hours because he did a video appeal to… Republicans, I guess, about how Donald Trump is the greatest president since Abraham Lincoln and we all need to pray for Trump or something. I honestly couldn’t follow his thought process because I turned this off after 30 seconds (sorry for the Deplorable user video, blah):

I mean… did people only just now realize that Jon Voight has been unhinged about politics? He’s been unhinged for years. I think the Obama presidency really broke Voight – something about seeing an educated, charismatic and beloved Democrat in the White House just threw Voight off kilter and he’s never really recovered. His brain broke and it’s never healed. For years now, Voight has ranted about Israel and Iran and whatever bonkers conspiracy theories are being peddled on right-wing radio shows. Voight has been ride-or-die for Trump for a while too.

The only good thing that came out of this “oh, right, Jon Voight is bonkers” reminder is that so many people were also like “Oh, yeah, that’s right, Angelina Jolie hates her father.” Silver lining!

I’m not suprised about Jon Voight… there was a clear reason why Angelina Jolie cancelled her own father and changed her name.

Angelina Jolie been telling y’all about her daddy Jon Voigt for years. His character on Ray Donovan is typecasting and that’s being generous. He’s a whole mess.

Angelina Jolie been telling y’all about her daddy Jon Voigt for years. His character on Ray Donovan is typecasting and that’s being generous. He’s a whole mess.

Shoutout to the boss Angelina Jolie today who knew her father was an insufferable moron before anyone else did. pic.twitter.com/1f0IQGFJmd 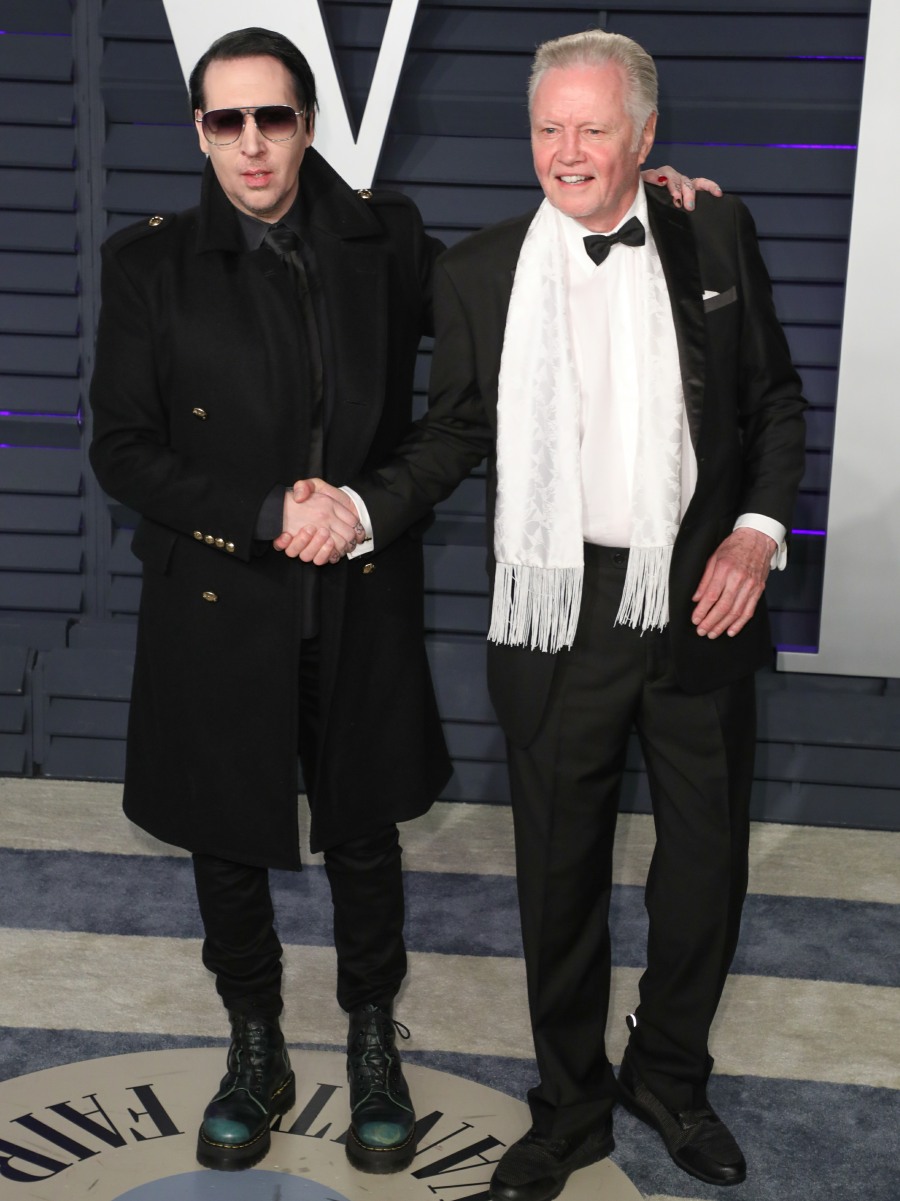