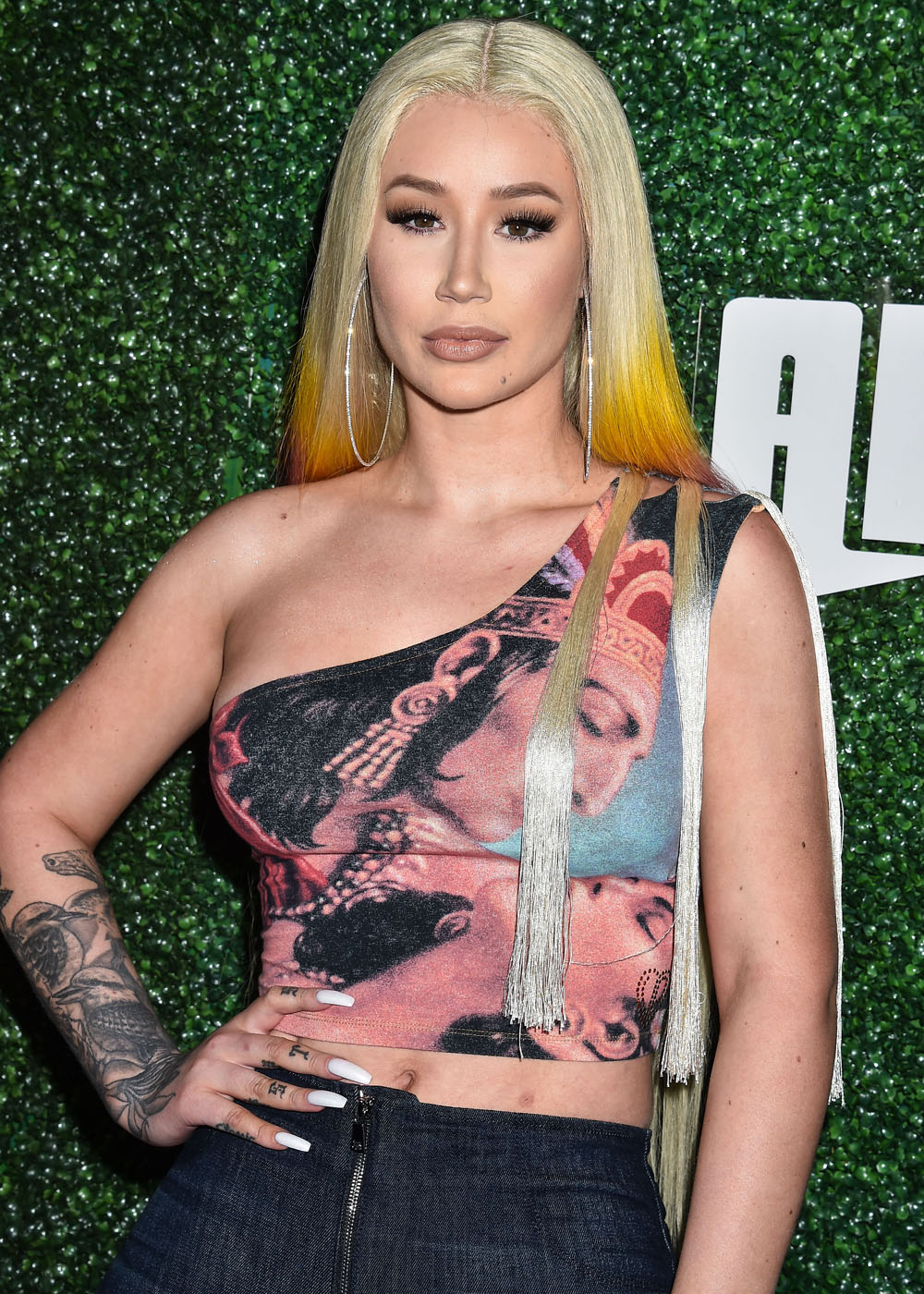 Iggy Azalea has deleted her social media accounts, including her Twitter and Instagram, following a leak of topless photos that were outtakes from her 2016 GQ cover shoot. Here’s part of the statement she released on twitter in response to the leak with more at the source. She talked about feeling sickened and overwhelmed by the online response.

Recently some outtakes from my 2016 GQ magazine cover were leaked to the public. A lot of high profile women have shot covers for GQ with a strategically placed hand, etc., covering their breasts etc. I always felt they were very beautiful covers, so I jumped at the opportunity. I hadn’t seen other women’s covers leak so I felt comfortable (on a closed set) to model for such a reputable magazine knowing only the images with my hands covering would be considered for print. I never consented to taking topless pictures for potential release, period. It was my understanding BEFORE shooting, GQ do not print topless pictures.

There was no reason for anyone to have kept the outtakes from the shoot. I’m surprised and angry that they were not immediately deleted after the final images were selected.

I feel blindsided, embarrassed, violated, angry, sad, and a million other things. Not solely because I did not consent to this – but also because of the vile way people have reacted.

A lot of the comments I see from men in particular taking things even further and sharing their thoughts and fantasies in regards to my body has honestly disturbed me. The Outright wicked things people say is overwhelming & makes me feel like throwing up. If you’ve ever been humiliated before in front of friends & those you care about maybe you can relate to what I’m going through.

Iggy also wrote that she wants to find the source of the leak and press criminal charges. She explained that she’s staying off social media “for now.”

Nino Muñoz, who took the photos for GQ Australia, has issued a statement that he’s not responsible for the leak, and that he’s “outraged and saddened” by it. I hope that the authorities are able to figure out who’s responsible (and soon), and that that they will be appropriately prosecuted. These kinds of stories make me feel awful for the victims. I also get anxious thinking about how easy it is for us to lose control over photos and other revealing information when we trust people and it turns out that someone has less-than-honorable intentions. Poor Iggy. 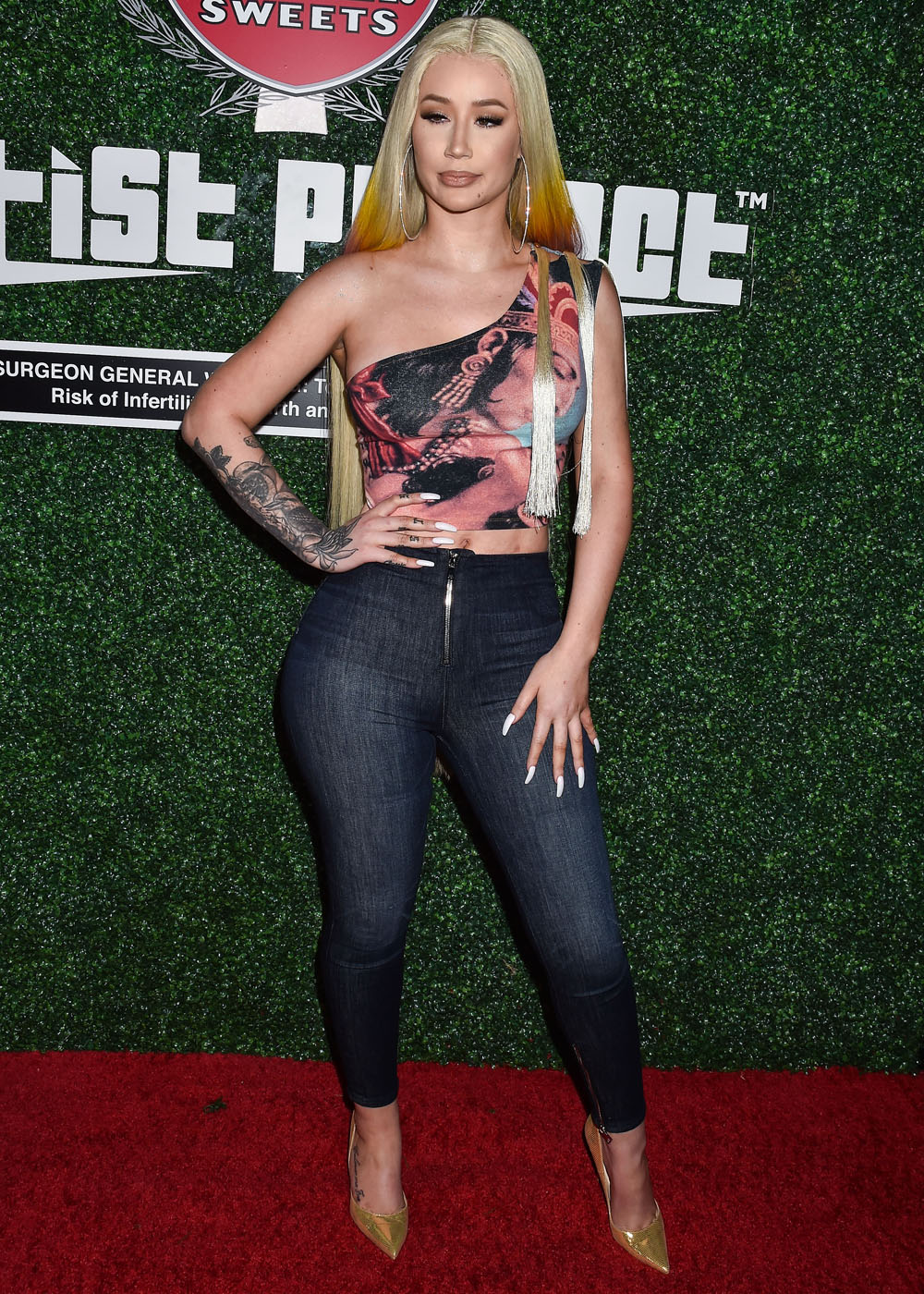