‘Things are not good’ between Bradley Cooper & Irina Shayk, ‘neither one is happy’ 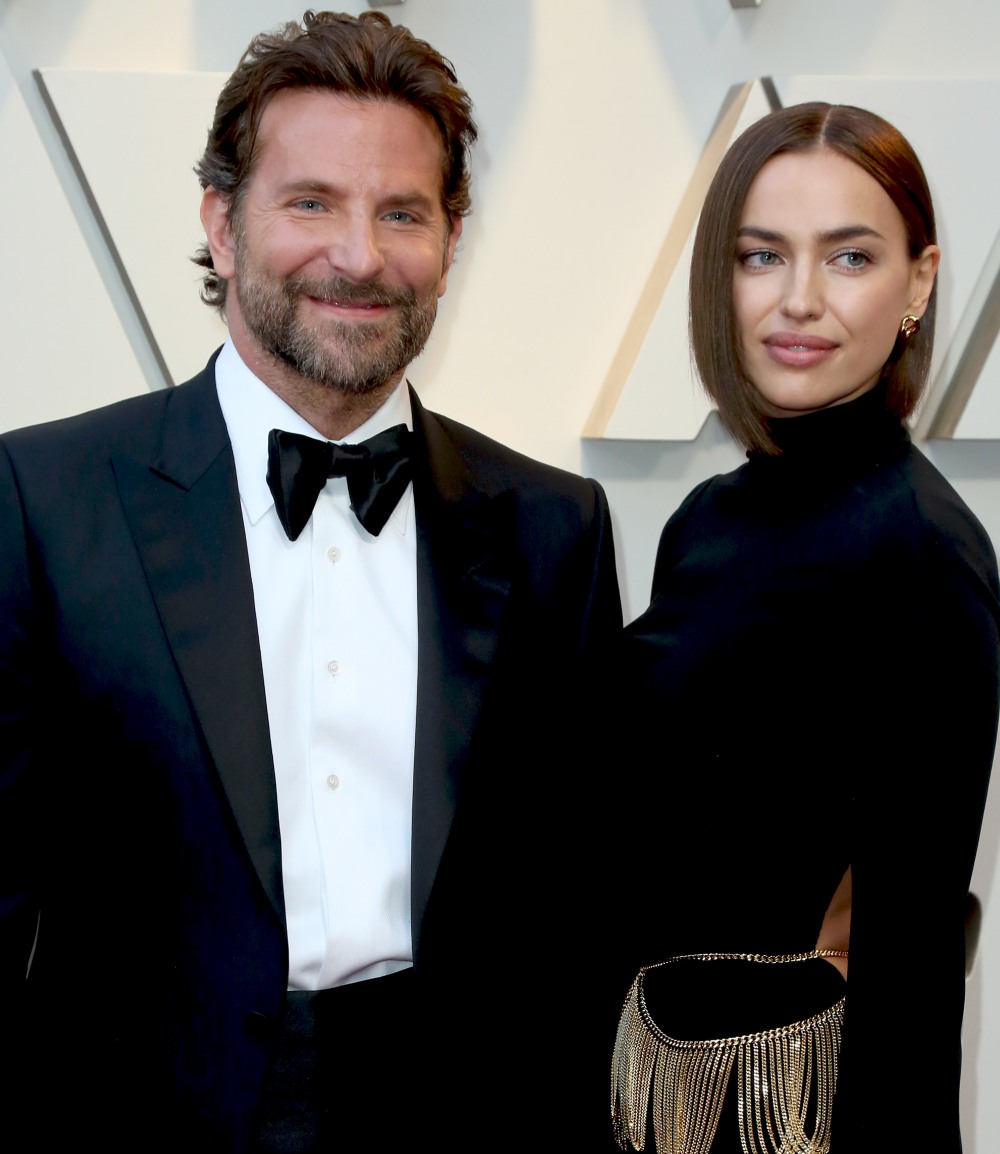 Something weird happened during Bradley Cooper’s Oscar campaign for A Star Is Born: I sort of started liking Irina Shayk. If anything, I dislike B-Coop more right now than I did a year ago, but I became an Irina fan. She gave a handful of interviews during his campaign, and she came across as someone with a sort of dry, Russian sense of humor and someone who is rather harmless and easy to please. She’s not all about the most exclusive things in life – she’s happy with some cake and a Russian soap opera. So as a new Irina stan, I am going to be on Team Shayk if and when Irina and Bradley break up. Which could be any day now.

“Because of their daughter, they keep trying,” said a source of the couple, adding, “Things are not good. Neither one is happy. The relationship is hanging by a thread.”

There’s been regular speculation about the star couple since Cooper’s highly emotional duet with “A Star Is Born” co-star Lady Gaga at the Oscars in February. But Gaga shut down rumors of any off-screen relationship by saying the supercharged performance was about the story and characters. “People saw love, and guess what? That’s what we wanted you to see,” Gaga explained.

Last October, Page Six exclusively reported on troubles between Cooper and Shayk. A source told us at the time, “They are miserable together. They have been for months. He doesn’t drink and is into spirituality. She wants to go out.” The couple were also spotted at dinner out, where a spy told us, “They were not looking happy … They barely spoke to each other at the start of the meal.” A source close to the couple at the time insisted it was all “not true.”

But the first source speculated, “They couldn’t break up when he was doing promotion for ‘A Star Is Born,’ but who knows what will happen now?” Shayk attended the Met Gala solo in May.

Knowing Irina as I do now (lol), I don’t really think she’s the “let’s go out and party constantly, you’re being a wet blanket because you aren’t drinking” kind of person. Irina seems like she’s fine with keeping it low-key in general. My guess is that if they are breaking up – and who knows, they probably are – it’s just because they were always sort of ill-suited for one another. I think that’s mostly about him – he’s so weird in his relationships, and I feel like he truly expects his girlfriends/partners to drop everything and prioritize HIM and him alone. Which would be fine if he dated women without a lot of sh-t going on, but he’s always dating actresses and models who, guess what, have jobs and travel and aren’t there to constantly serve him and his emotional needs. What I’m saying is TEAM IRINA.

Also: no, I still don’t think this is about Lady Gaga. Leave poor Gaga out of it! I doubt Gaga and B-Coop have even spoken to each other since the Oscars. 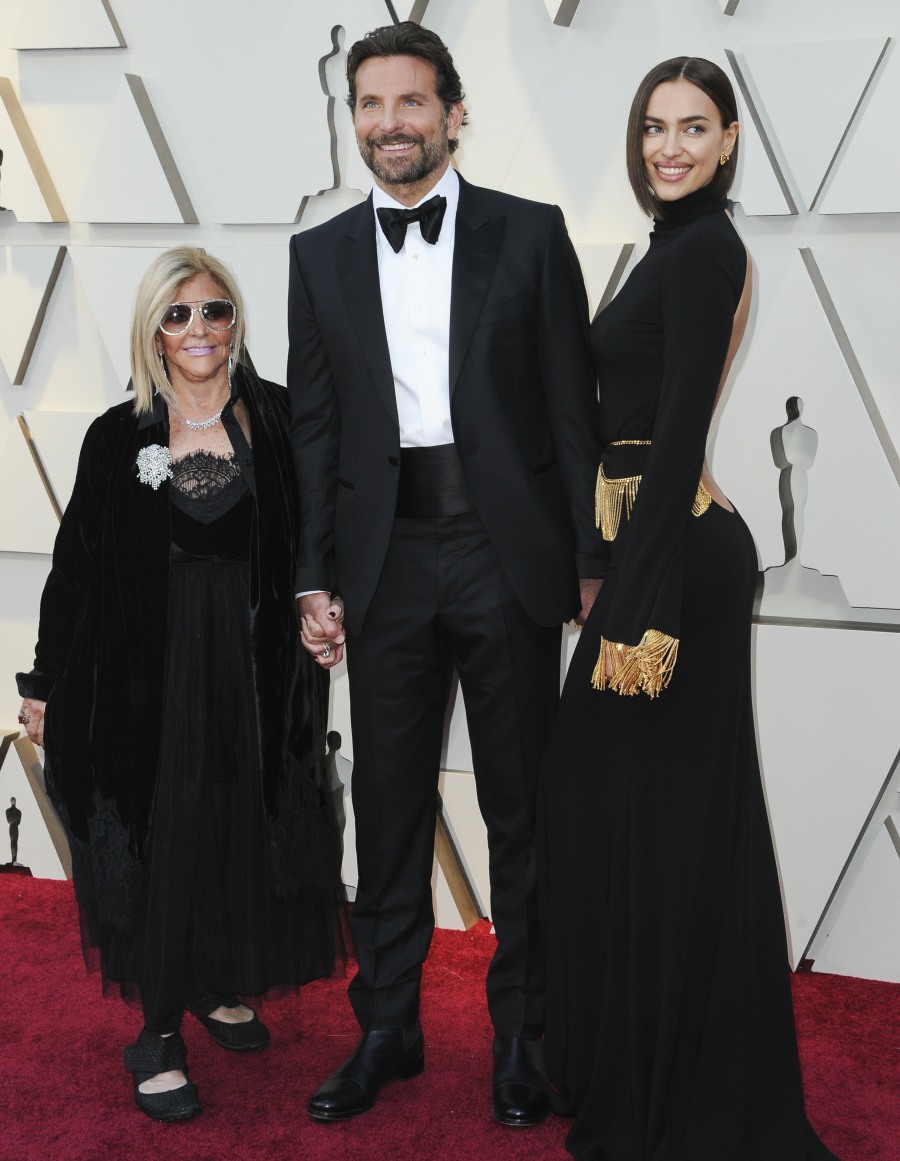 62 Responses to “‘Things are not good’ between Bradley Cooper & Irina Shayk, ‘neither one is happy’”