Embed from Getty Images
How surreal must it be when you are performing in your high school’s yearly drama production only to be surprised by performers who were in the original movie or show? In April, Sigourney Weaver met with North Bergen, NJ, high school students who were mounting a production of Alien: The Play. This past Friday, across the Hudson River, it was Lin-Manuel Miranda’s turn following the final rehearsal for the In the Heights movie that is set to be released June 26, 2020:

Friday night saw Lin-Manuel Miranda and the In the Heights movie crew coming out to surprise a performance of the Broadway musical at New York’s George Washington High.

Crazy Rich Asians‘ Jon M. Chu, the director of the upcoming film, recorded footage from the audience at the moment Miranda took the stage to bow down to the teen actors.

Miranda starred in and wrote the music and lyrics for the original production, which had numerous runs, including Off Broadway, on Broadway, and in London’s West End, and won several awards, among them the 2008 Tony Awards for Best Musical and Best Original Score for Miranda. He and Chu were joined Friday by Quiara A. Hudes, who wrote the musical’s book and the film’s script.

We start shooting #InTheHeightsMovie on Monday. So after our final rehearsal we took a trip 2 GeorgeWashington highschool in the Heights 2 see them perform In The Heights! Could not b more Inspired by these students. Guess who else showed up 😭😮❤️#HeightsInMyHeart @Lin_Manuel pic.twitter.com/PxLEk44wuA

We saw In The Heights in the Heights for the first time, with kids from all over the neighborhood. It’s cool I only cried 10 times.
These kids were so good. Our future is so bright. https://t.co/2GOG2qpPg5

These students were pure life and energy, and the local audience laughed at different lines than the Broadway audience. #InTheHeights was alive as it’s ever been last night at George Washington HS and gratitude is the name of my day. https://t.co/234mLrmXMt

I’ve watched Chu’s video a few times; it gave me goosebumps. I’m so happy for those students, and excited that they had their work recognized by Miranda, Chu, and Hudes. As one of only 3 people in the country who has not seen Hamilton (owing to money, time, and money, again), I’m looking forward to seeing another of Miranda’s performances at a more budget-friendly price. Miranda’s audio recording of his book of tweets, Gmorning, Gnight!: Little Pep Talks for Me & You is also a relaxing way to start and end the day; I realize that I need to get back to listening to it. 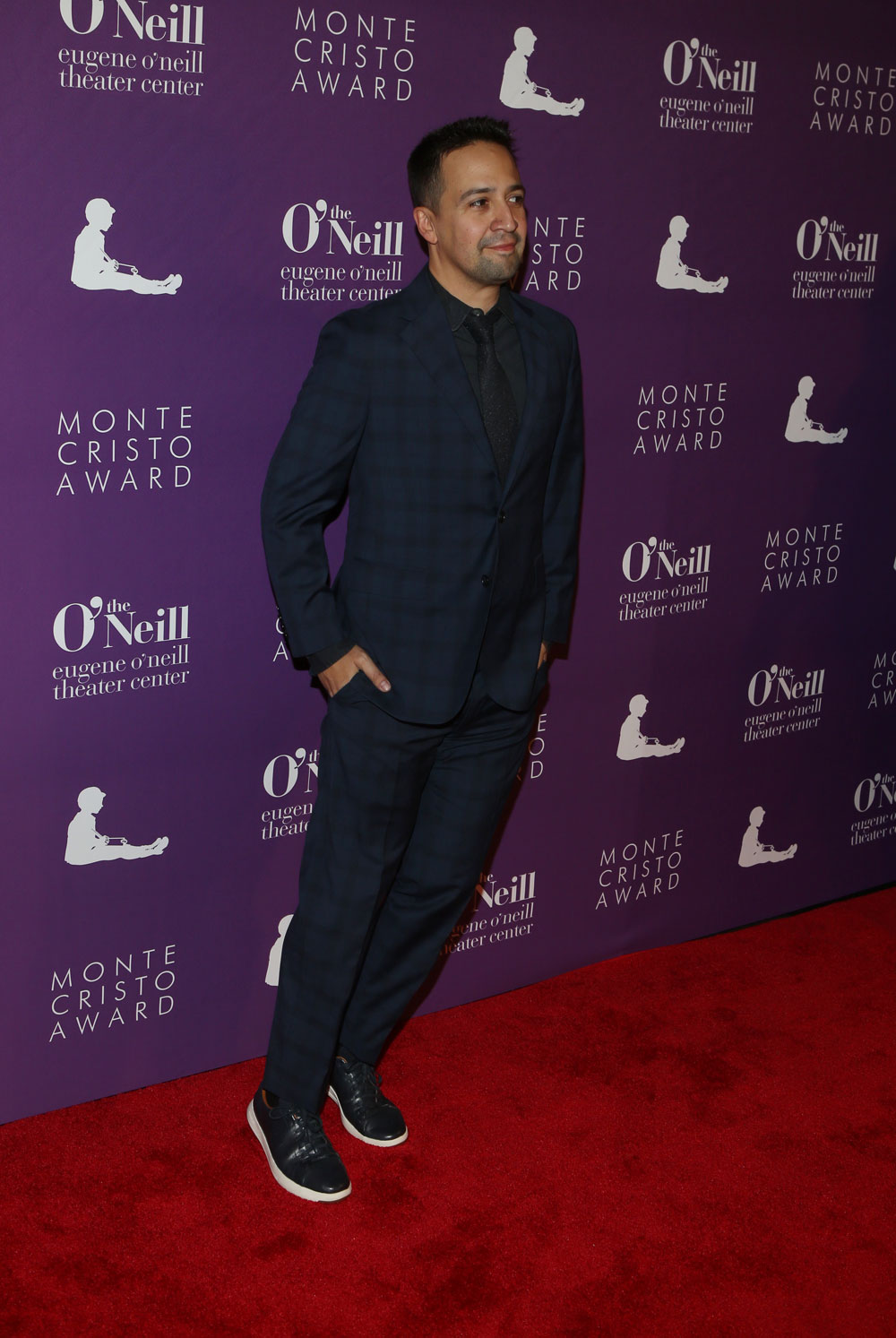 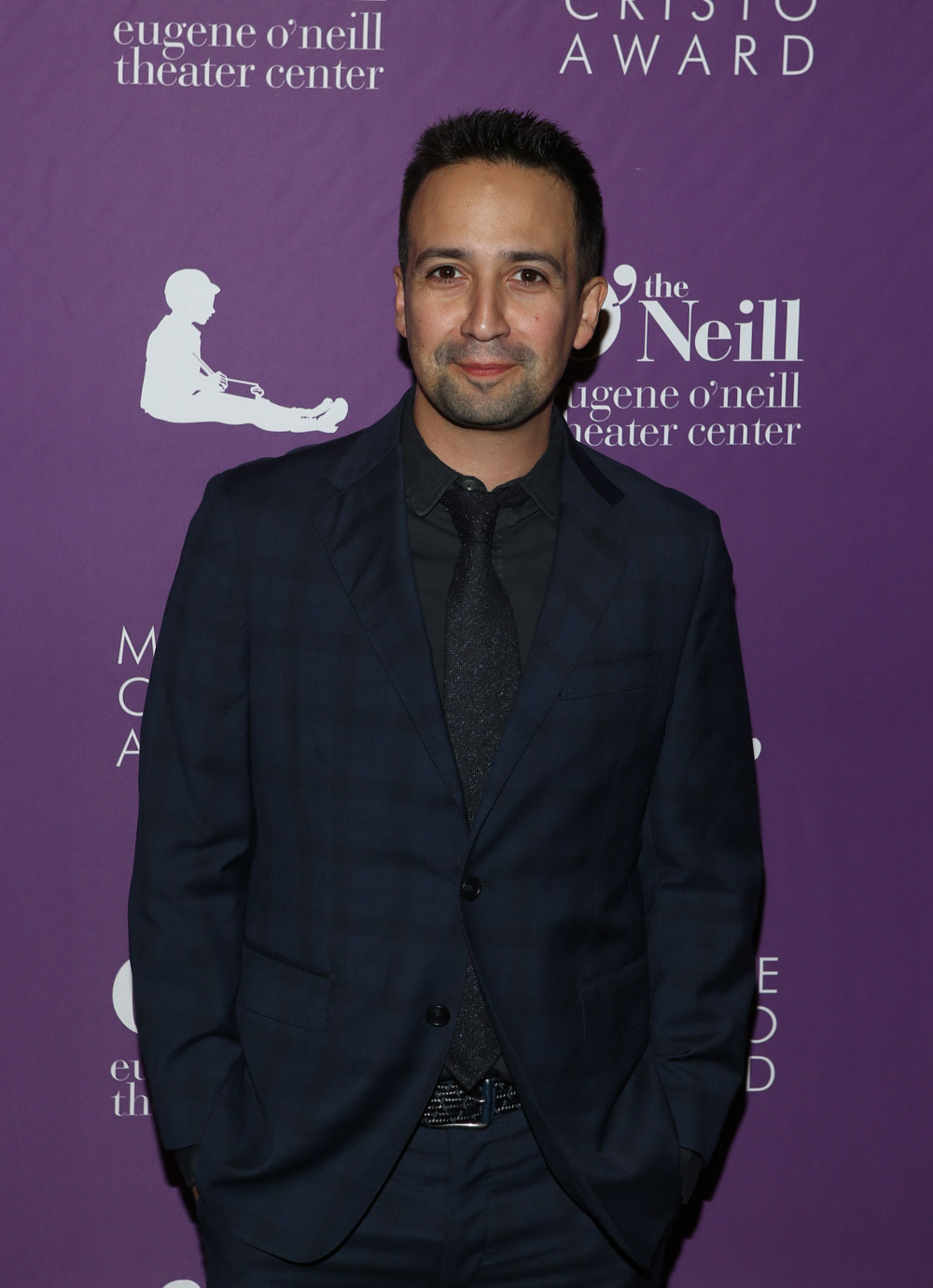