Donald Trump was up at 1:30 am in London to hate-tweet Bette Midler 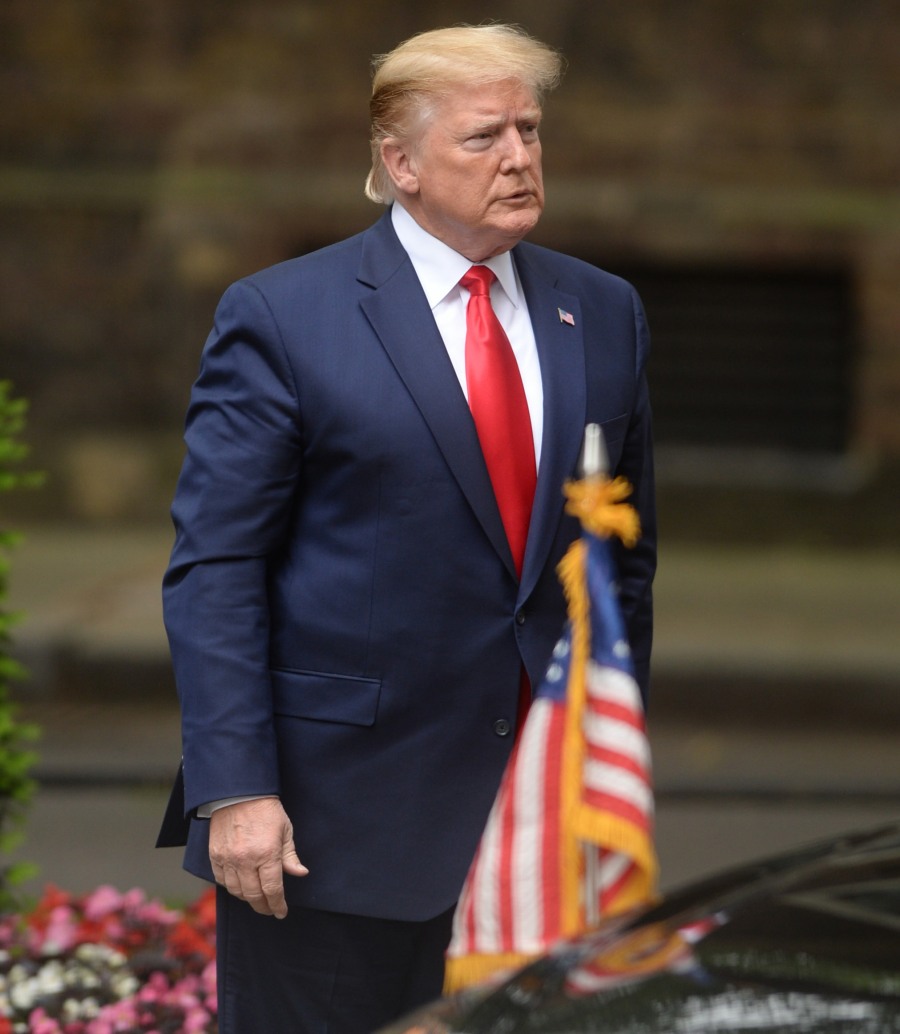 Here are photos from Day 2 of the Trump state visit to the UK. The wheels have not come off, but that’s only because there were no wheels to begin with. Donald Trump spent Tuesday doing political stuff, like meeting with Theresa May at 10 Downing Street, and doing an unhinged press conference full of lies. There were thousands of people on the streets of London protesting too, which led to Trump lying and trying to convince himself that those protesters were actually supporters who love him. Bigly supporters. Here’s a clip, which includes Trump absolutely defaming Sadiq Khan, the Mayor of London.

What’s funny is that even as Trump spoke, the Baby Trump Blimp had already launched (again). What’s unclear is whether this was a case of Donald Trump lying to himself and other people because the truth hurt his narcissistic pride too much, or whether his staff lied to him again because they know he’s a giant gassy baby.

In any case, the Idiot Abroad found himself jet-lagged and ragged late last night in England. He tossed and turned and wished he was back in his all-white palace with Midnight Big Macs on demand. So he decided to do what all jetlagged idiots do: hate-tweet Bette Midler.

Washed up psycho @BetteMidler was forced to apologize for a statement she attributed to me that turned out to be totally fabricated by her in order to make “your great president” look really bad. She got caught, just like the Fake News Media gets caught. A sick scammer!

People did the math and he tweeted this at like 1:30 am in London. That’s how much *checks notes* Bette Midler was bothering him in the middle of an international trip in which he dined with the Queen and took meetings at 10 Downing. BETTE. MIDLER.

Also, this is from early this morning too. The protests have gotten under his skin. Launch another Baby Trump blimp!!

I kept hearing that there would be “massive” rallies against me in the UK, but it was quite the opposite. The big crowds, which the Corrupt Media hates to show, were those that gathered in support of the USA and me. They were big & enthusiastic as opposed to the organized flops! 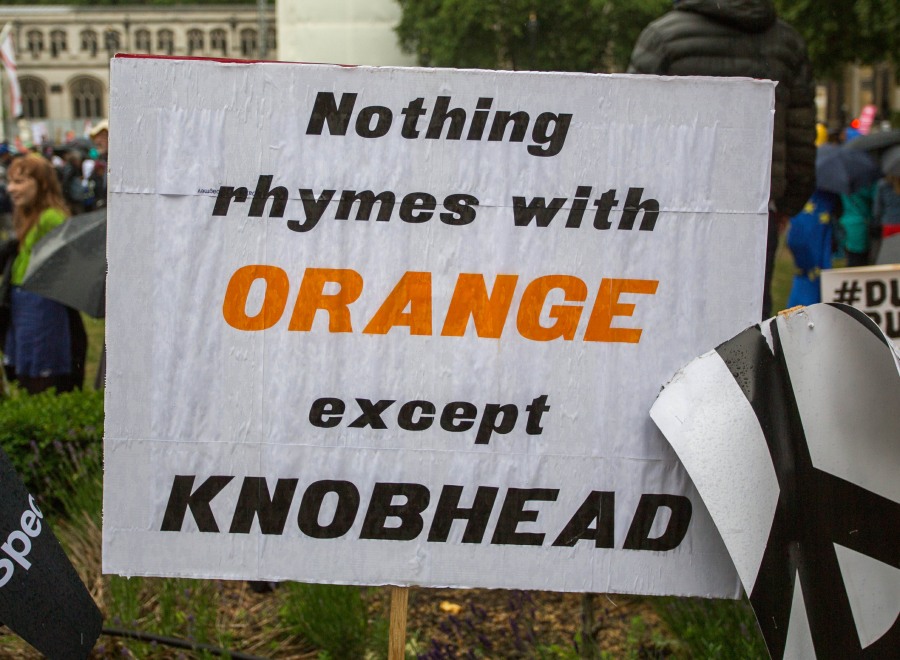 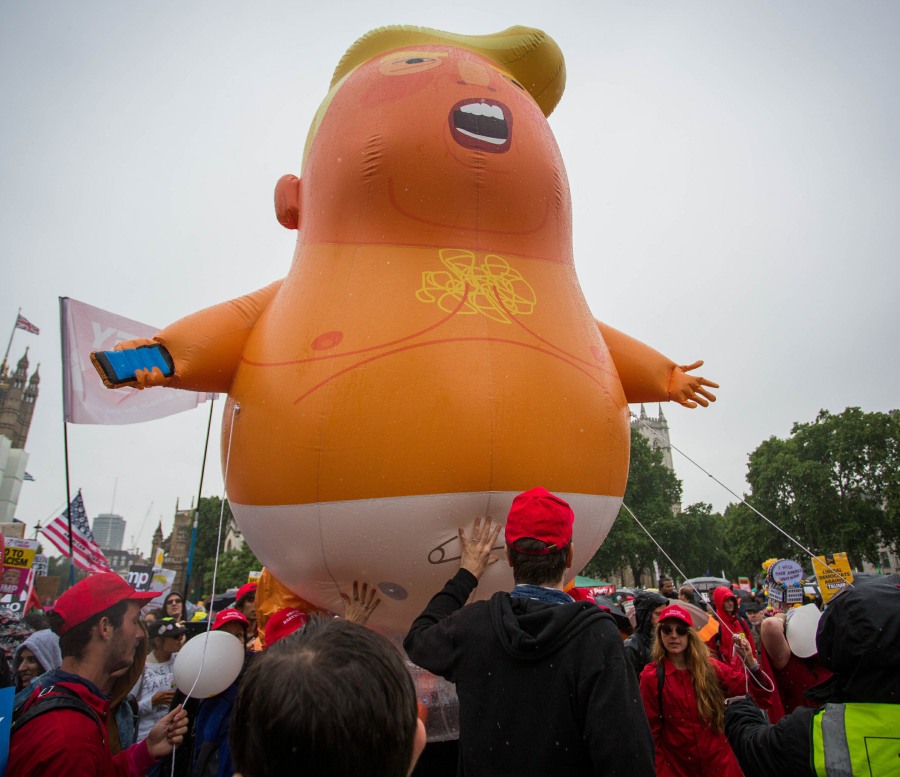 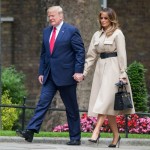 43 Responses to “Donald Trump was up at 1:30 am in London to hate-tweet Bette Midler”