Scott Disick, 36, and Sofia Richie, 20, are probably getting engaged soon 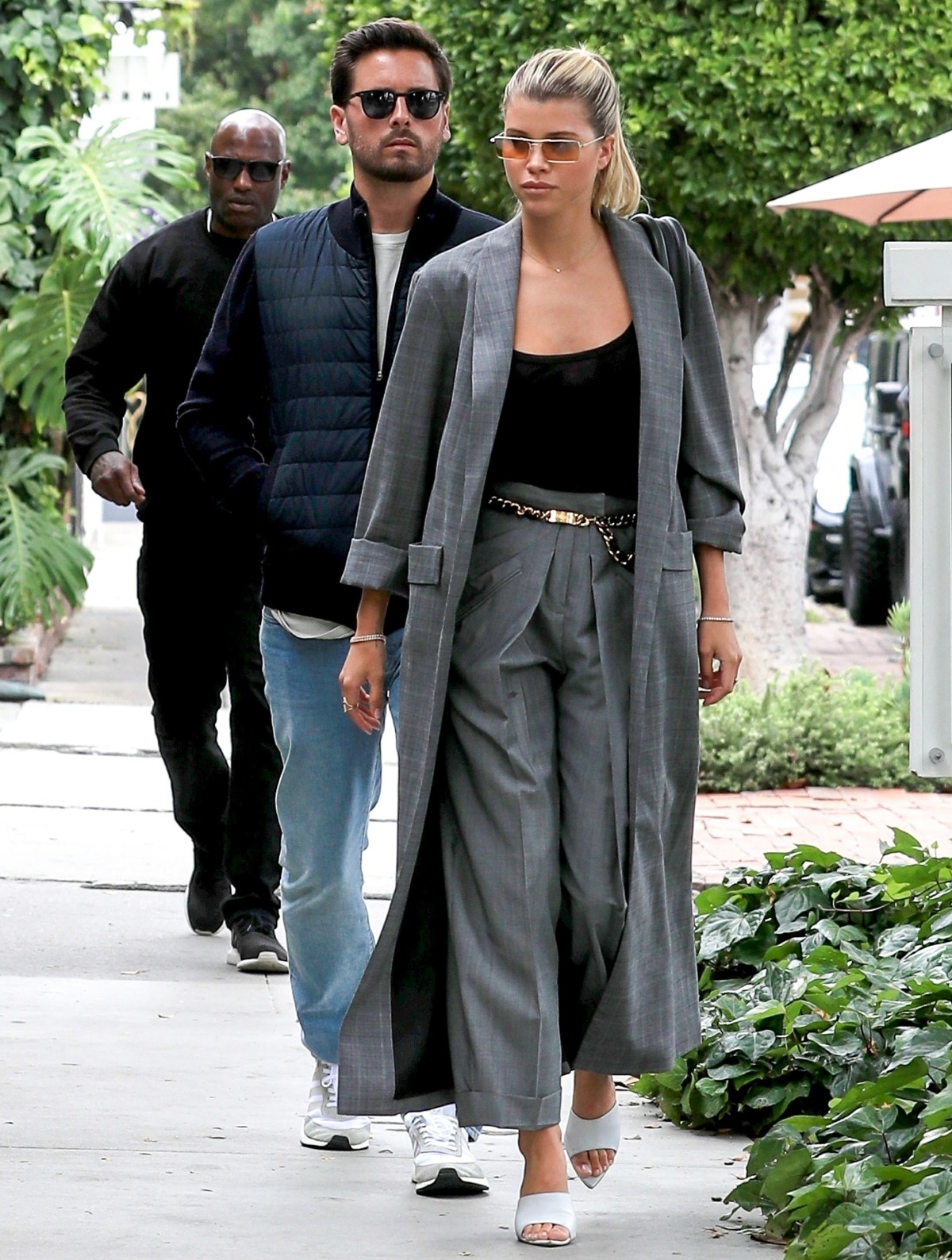 A few months ago, I covered a Sofia Richie interview and I walked away from it unimpressed. I’ve never found her impressive at all, to be fair. She’s a vapid young woman whose whole life is based on nepotism. I remember when she was dating Justin Bieber too, and all of that weirdness, but that was several years ago, when she was 17-18. Now she’s 20 years old and she’s been with Scott Disick for about two years. What do they do all day? I think they just shop and go out to eat and… that’s it. Well, let’s base a marriage on that.

The Lord is getting a lady! Scott Disick and Sofia Richie are discussing tying the knot, multiple sources confirm in the new issue of Us Weekly. The couple of more than two years “have talked seriously about getting engaged,” says a source. “It’s a real possibility.” Another adds, “As it is now, Sofia and Scott look at each other as life partners.”

And despite their 16-year age difference, the model, 20, and reality star, 36, “are in a great place and stronger than ever,” the second source continues.

Better yet, Disick has the full support of his ex, Kourtney Kardashian. The Keeping Up With the Kardashians star, 40, is “not only unbothered by the idea of them getting engaged,” the first source reveals, “they’d [even] have her full support.” Especially since Richie gets on so well with Disick and Kardashian’s children — Mason, 9, Penelope, 6, and Reign, 4. Adds the source, “Sofia is really so good with his kids and she has a good friendship and relationship with Kourtney.

Scott is a 36 year old man with real-man problems: alcoholism, a de facto ex-wife (though they were never married) and shared custody of THREE children. Why would a 20 year old “model” want to tie herself down with all of that? I don’t know. For what it’s worth, I don’t really hate Scott, I just think he makes terrible life decisions. And Sofia doesn’t even know what she’s doing, really. F–k it, maybe they’ll last forever. 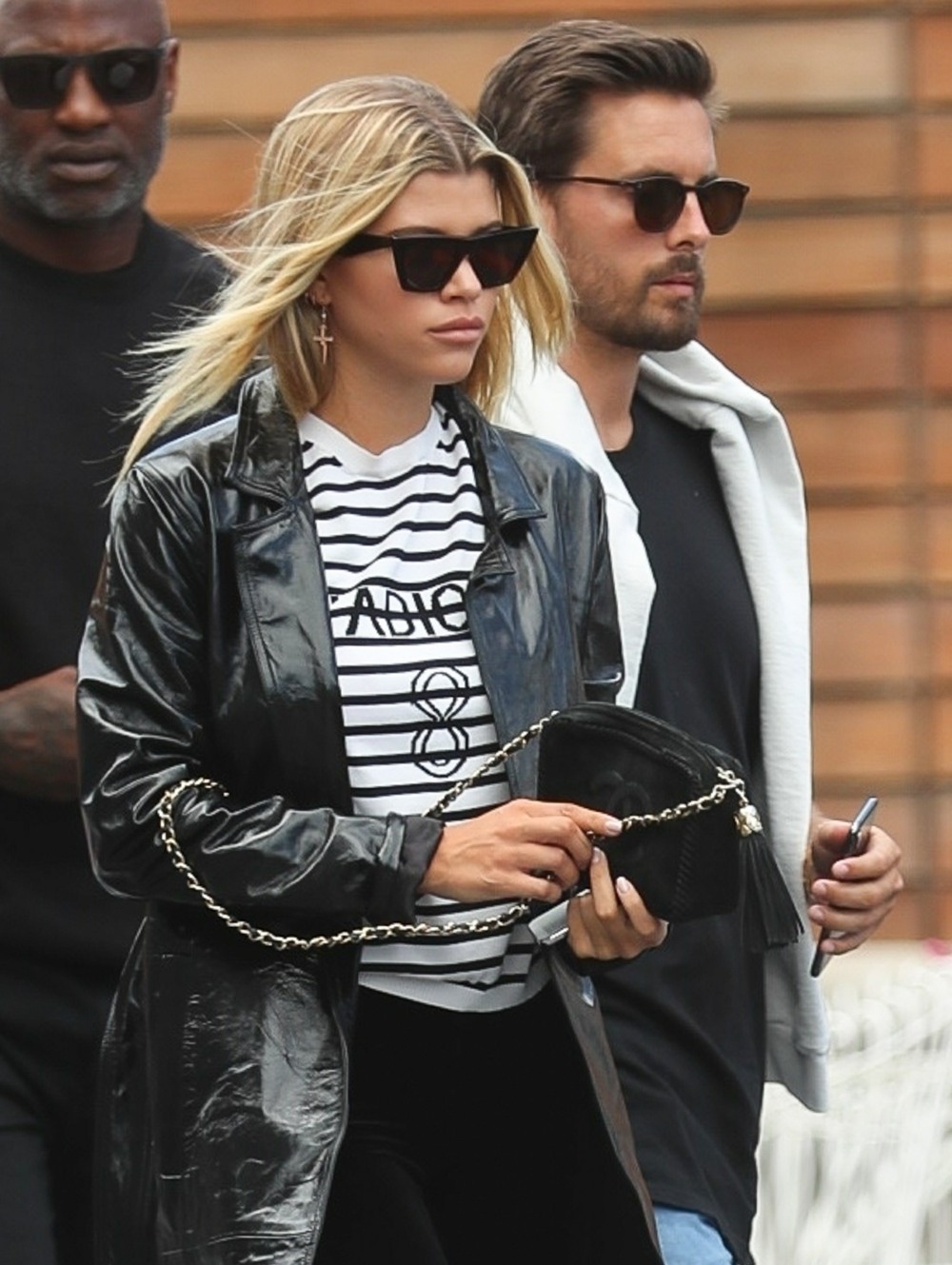 34 Responses to “Scott Disick, 36, and Sofia Richie, 20, are probably getting engaged soon”