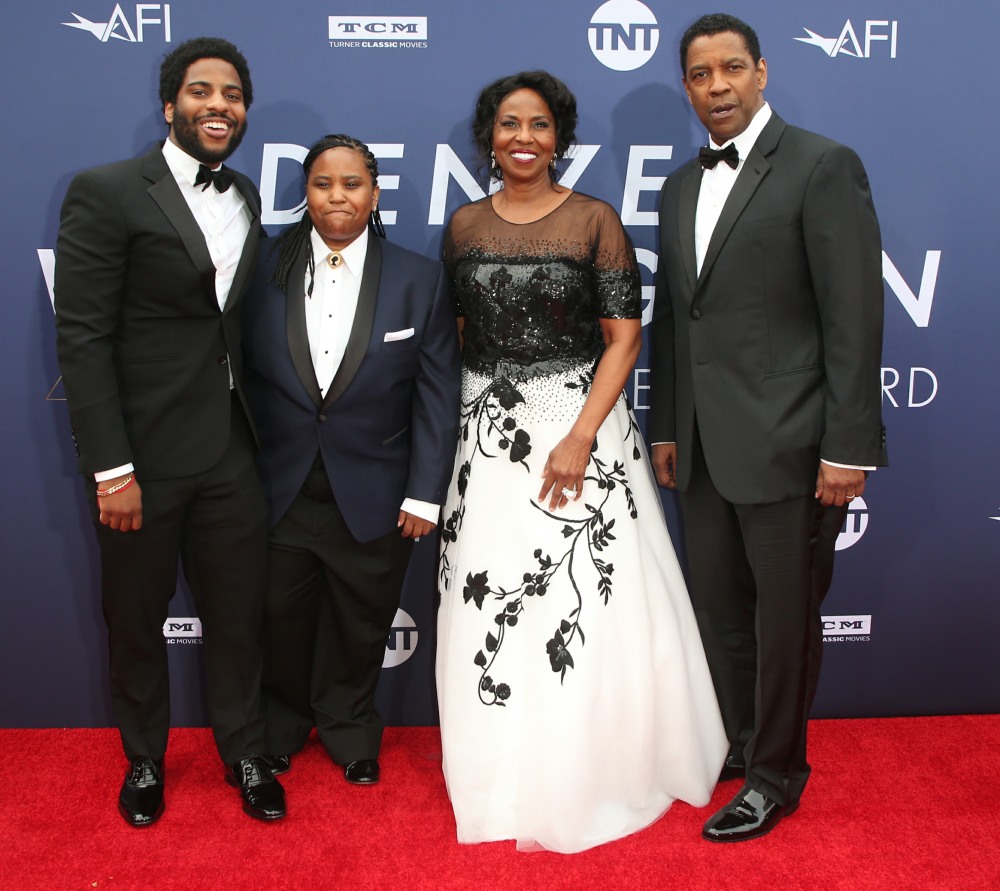 Last night, Denzel Washington received his AFI Life Achievement Award. Well deserved, and honestly, a bit too late. They’ve given some AFI Lifetime Achievement Awards out to people who haven’t done even half of what Denzel has done, but I guess that’s a conversation for another time. Anyway, I just enjoyed these photos of Denzel with his family – his wife Pauletta, his son Malcolm and daughter Katia were there, but I didn’t see John David – and I enjoyed seeing all of the people who came out to celebrate Denzel and his outstanding career. 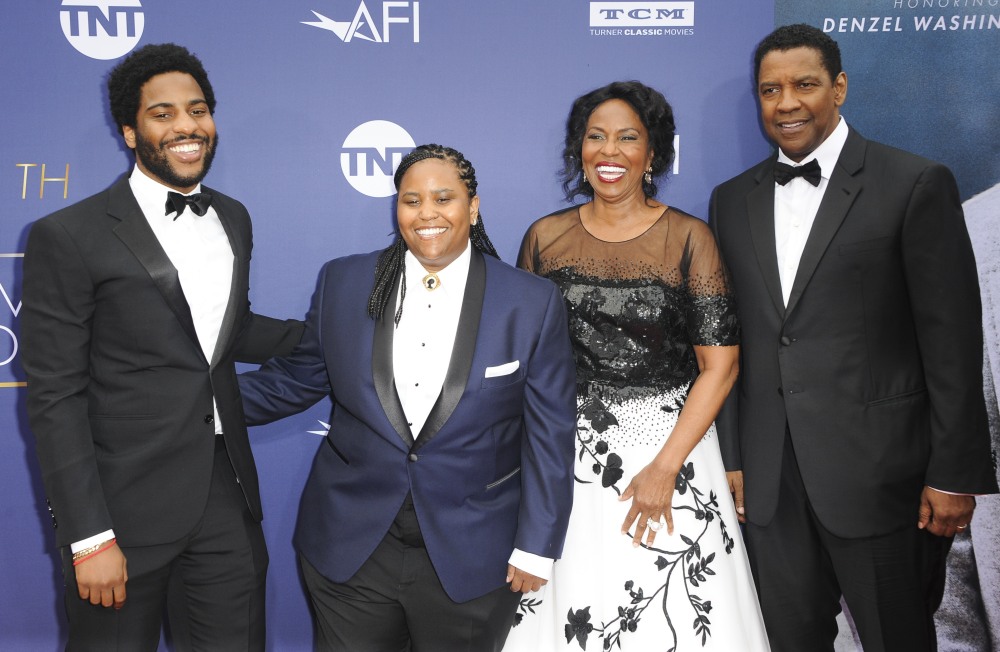 Spike was there! Spike is the Martin Scorsese to Denzel’s DeNiro. 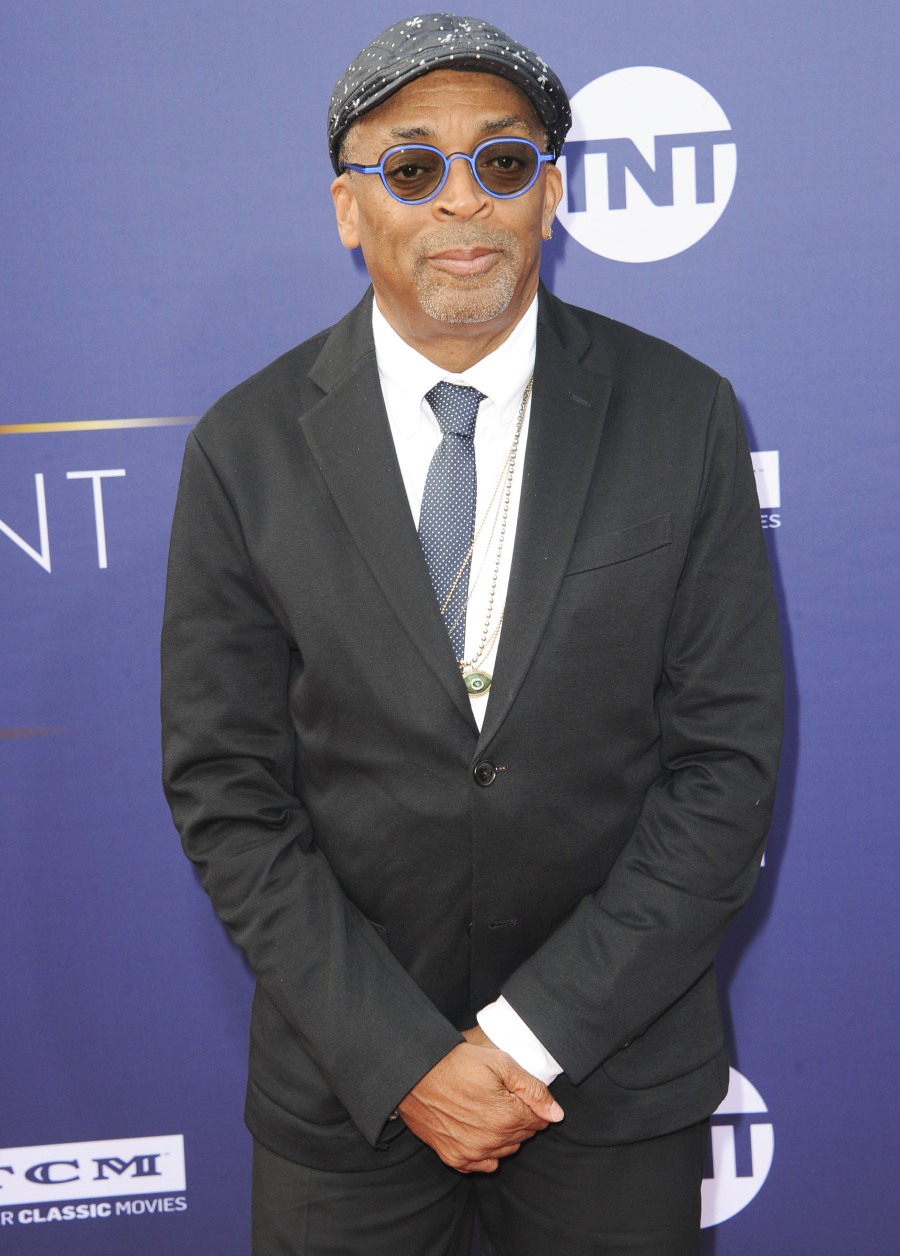 Paula Patton was there and I honestly didn’t even recognize her. 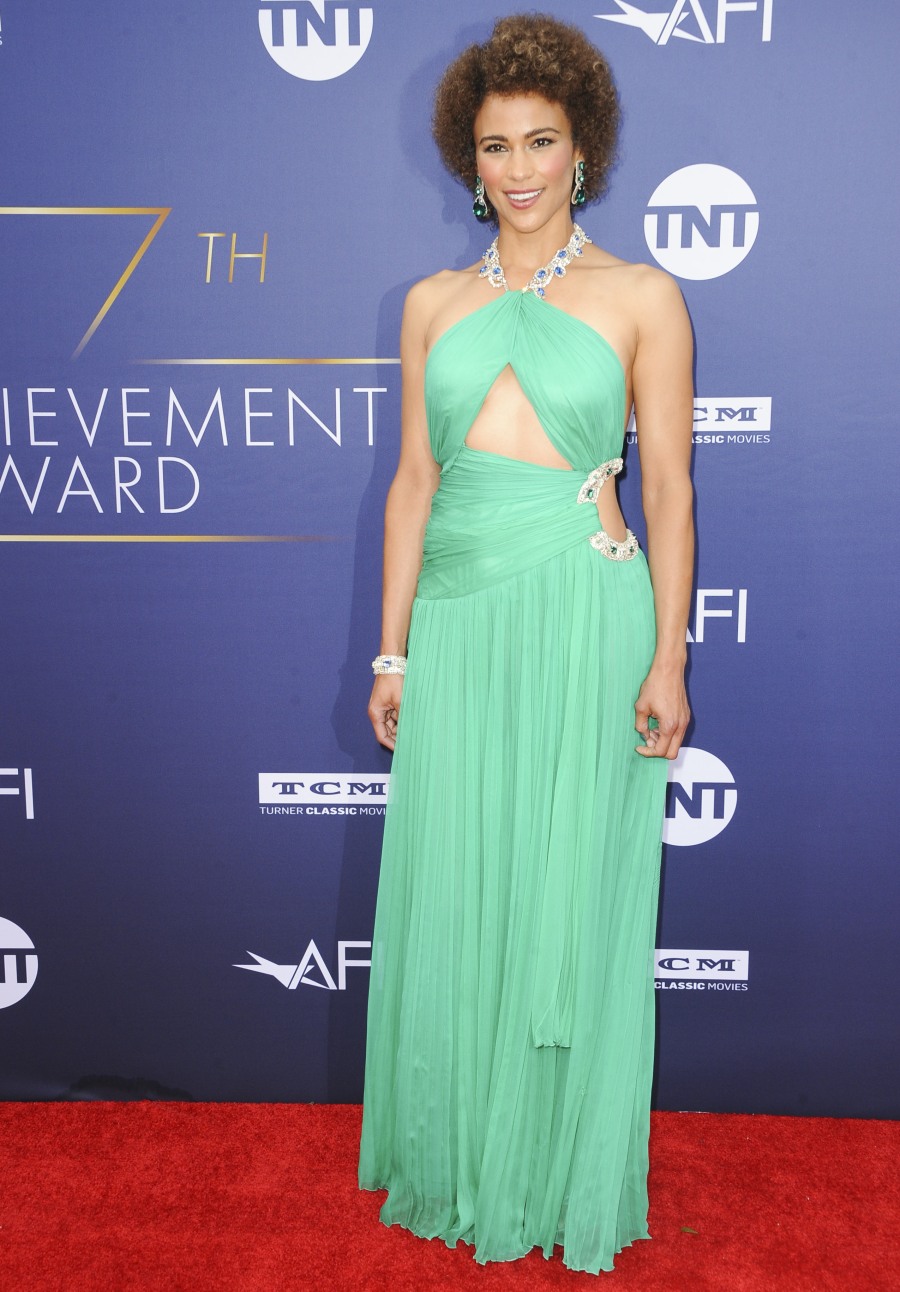 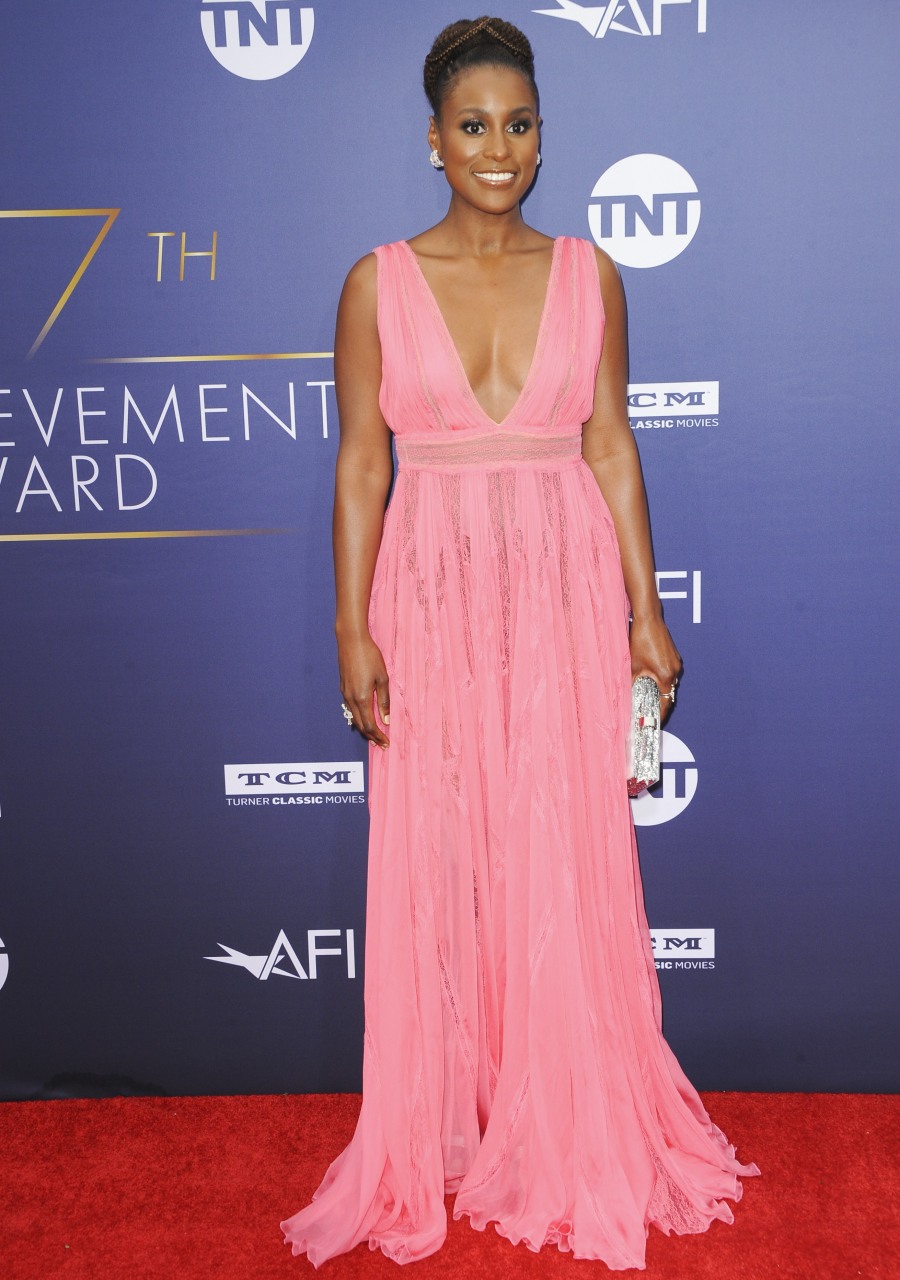 Chadwick Boseman still looks so thin, I hope this is all just for a role, but even then, it’s going to Christian Bale-esque extremes. 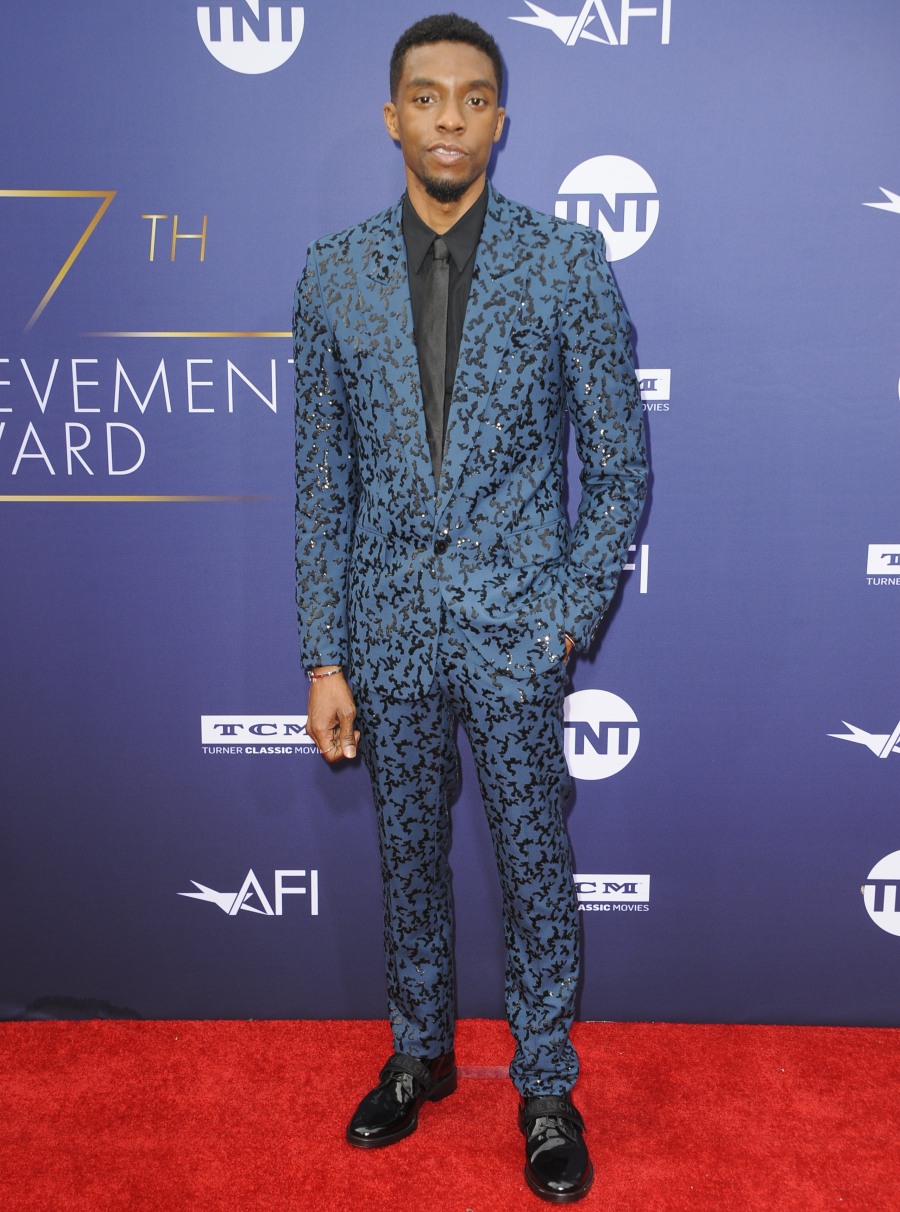 Ava DuVernay looked amazing but I can’t figure out her coatdress. 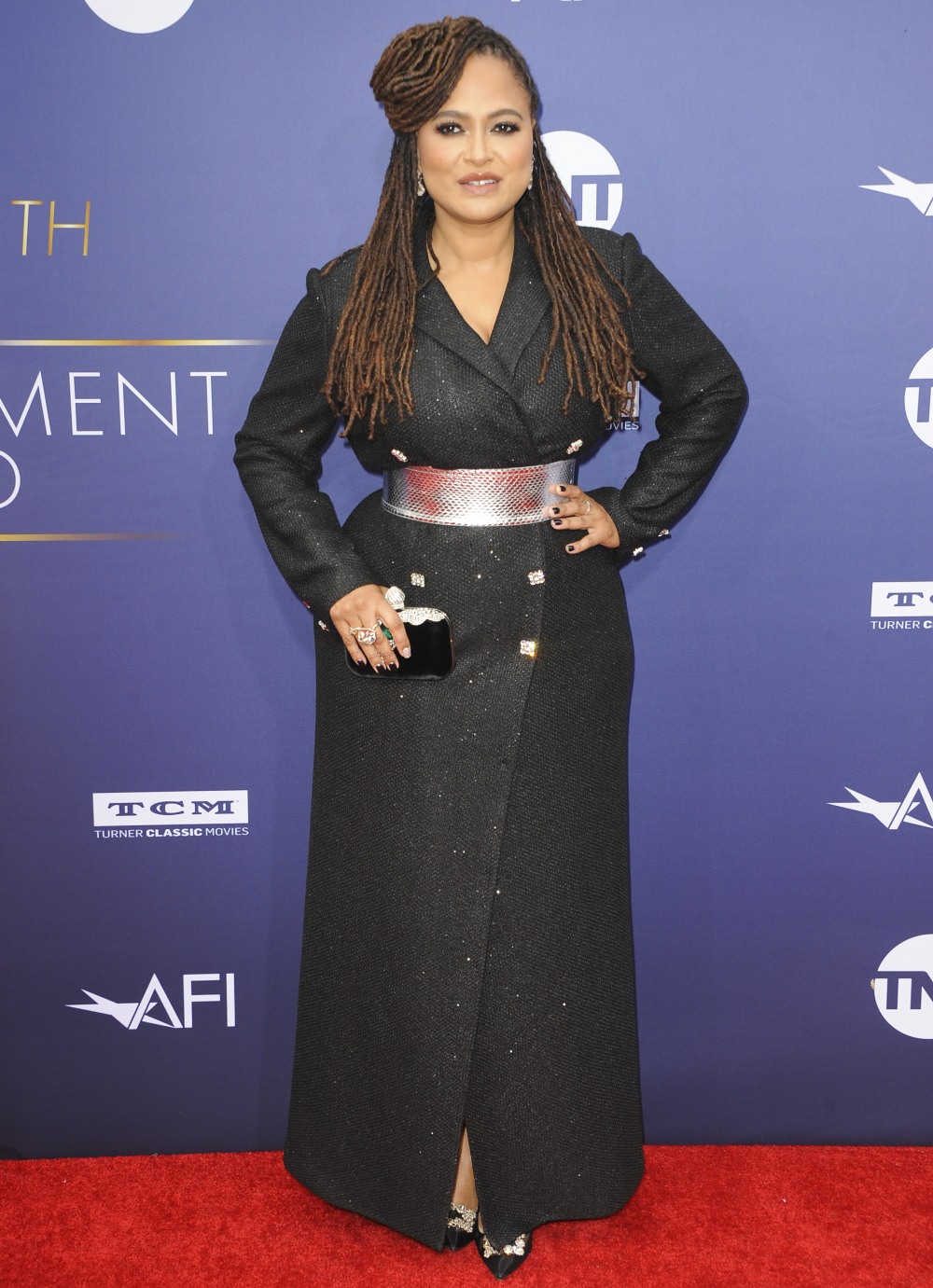 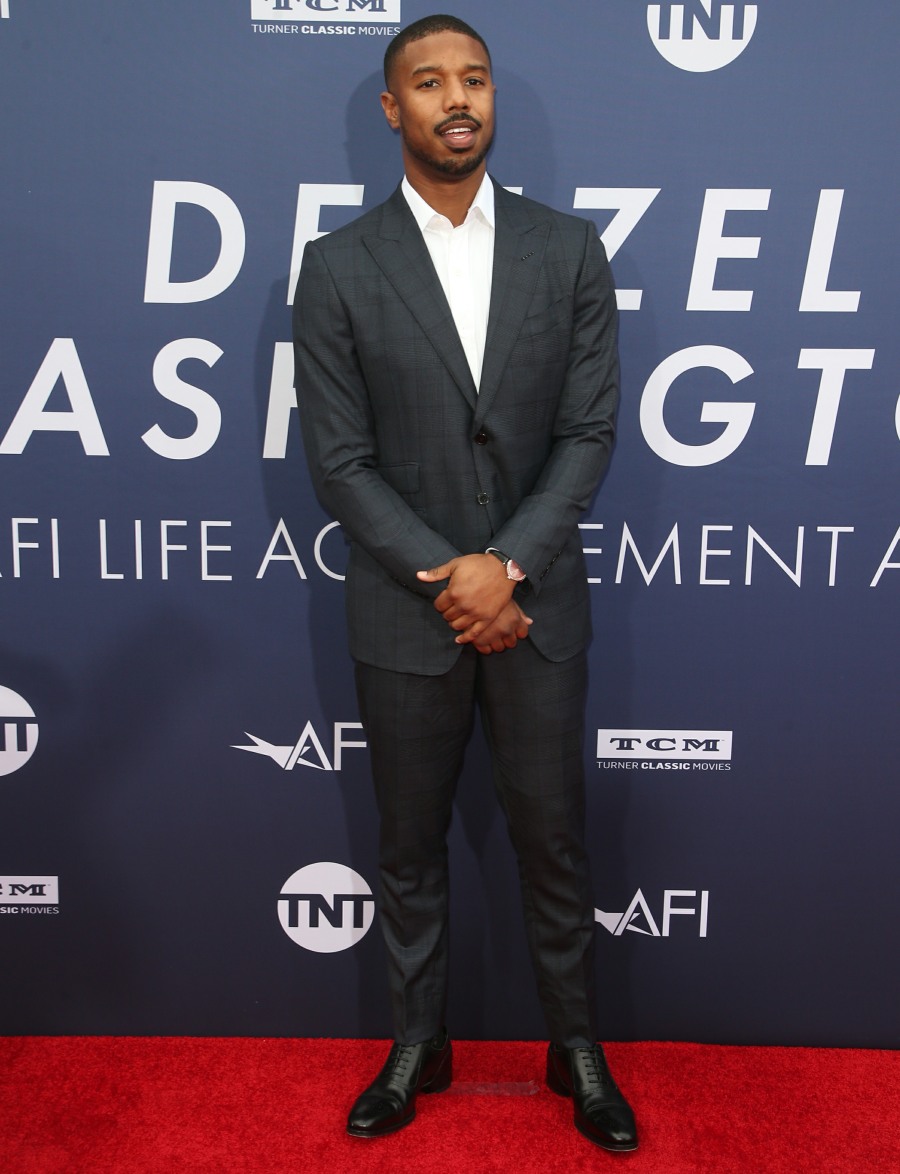