Aidy Bryant on Shrill: ‘We wanted to have a fat woman who’s a hero’ 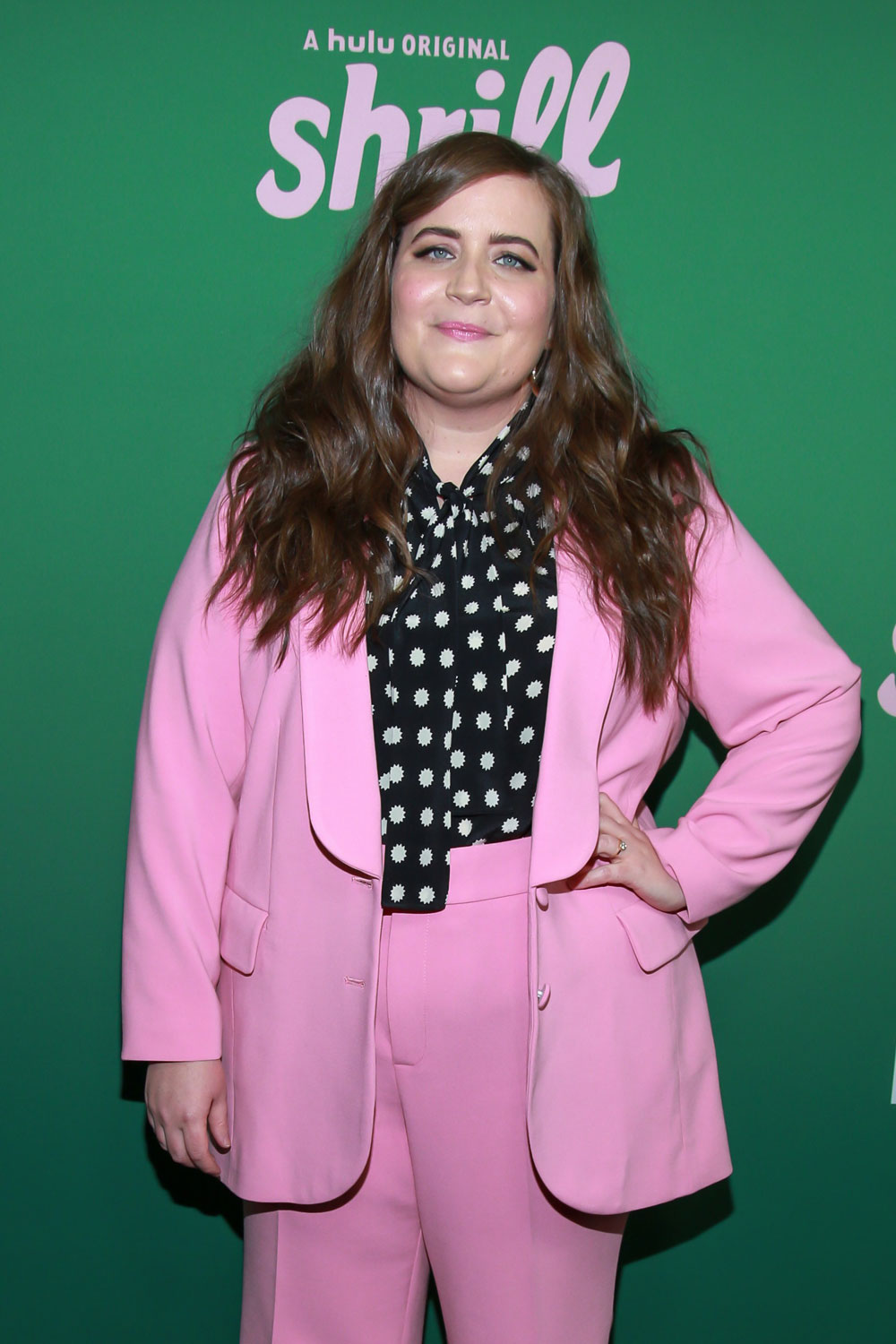 In March, Hulu released the six-episode first season of Shrill, based on Lindy West’s memoir, Shrill: Notes from a Loud Woman, starring Saturday Night Live’s Aidy Bryant (who also serves with West as one of the show’s executive producers). Annie is an assistant calendar editor at a weekly newspaper that she’d prefer to be writing for instead, but is rebuffed by her boss when she tries to pitch him. She’s sleeping with a guy who makes her sneak out the back of his apartment so that she won’t meet his roommates, and she has to put up with comments from random strangers about how her weight is detrimental to her health. One of the few people she can count on to treat her with respect and love is her roommate and friend, Fran. I don’t want to spoil anything, but by the end of the first episode, she’s decided to make some changes in her life.

The show has gotten great reviews, and was renewed for a second season that will stream next year. Gold Derby spoke with journalists who think that Aidy is a shoo-in for an Emmy nomination for her work on Season 1. The site’s Dan Montgomery also recently video-chatted with Aidy about the show. You can watch that below and here are some excerpts.

On creating Shrill with author Lindy West
It’s about letting go of a lot of the shame we have about our bodies, fear of being labeled fat or shrill or any of these things. We wanted to have a fat woman at the center of the story who has a complicated, full life [without] sex or her body as a punchline.

On how people sometimes have nice intentions when commenting on weight
I think for anyone to assert anything about anyone else’s body is an intrusion. Often people feel like they’re right and they have a moral high ground to help this person. It makes a lot of assumptions about what that person wants. It assumes that person wants to change their body or that they’ve given up on something. For a lot of people that isn’t the truth or [they’ve] tried it all and it didn’t work. You’re getting messages constantly that being fat is not OK.

How does she start to change her life without changing her body?
Women try to make themselves smaller both physically and [mentally] more palatable, sweeter nicer. Part of what Annie is trying to learn how to do is still be herself or go after things without making herself small in those ways too.

Can you talk about your relationships on the show?
We wanted to show what the experience is for a lot of fat women. It’s complicated, messy. Part of being intimate with someone is showing them your body. Also people’s perception of your body. What we were trying to show is that if you find someone that you’re comfortable with it can be very hard to let them go, even if they’re not good for you in other ways. It’s a lot to open yourself and be intimate with someone especially if you’ve got to take what you can get. That’s a hard way to date.

I try to finish books before I watch their adaptations, though I sometimes fall short. (I nearly had finished Good Omens before the show premiered on Amazon.) I’m about three-quarters of the way through Shrill, and am loving it. I wanted to see how much of Lindy’s sensibility and voice–no pun intended–came across on screen, especially since the show is a fictionalized adaptation of her memoir, rather than a direct one. I enjoyed the first episode and am looking forward to finishing the season. I’m also appreciating Lindy’s work in a time when reproductive rights and women’s rights are under assault in this country. Though Lindy wrote the book 3 years ago, her messages are especially timely. She has unapologetic stances that women shouldn’t be afraid to be “shrill” and so claim their voices, their spaces, and love their bodies–no matter what size or shape they are. At the same time, she also recognizes that the world is full of cretins who make the world unsafe for women, and who make it difficult to shut out the noise–from others or ourselves–and accept ourselves as we are. She doesn’t sugarcoat anything, which is part of what makes the book so moving, and, to borrow Annie’s word, “powerful.” 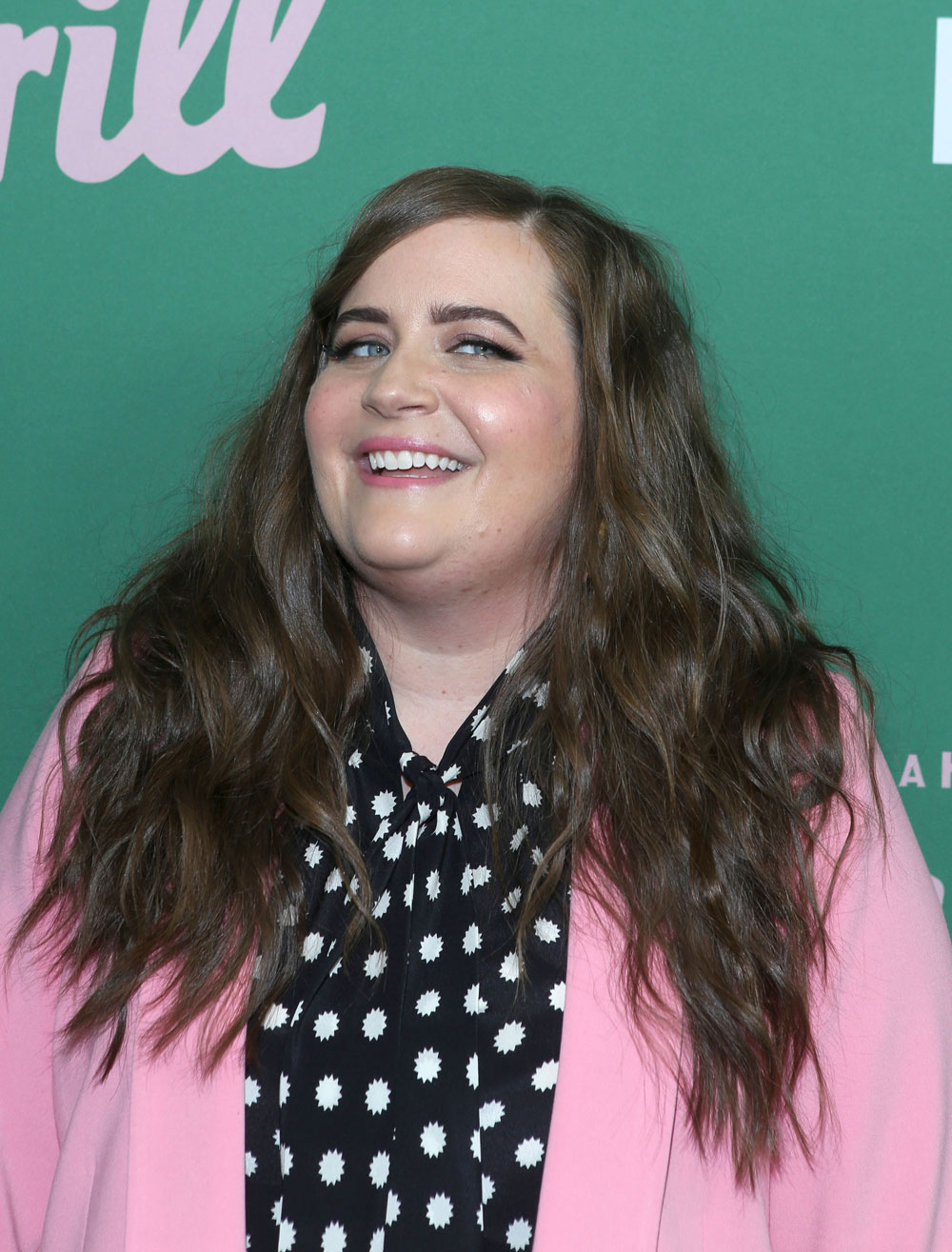 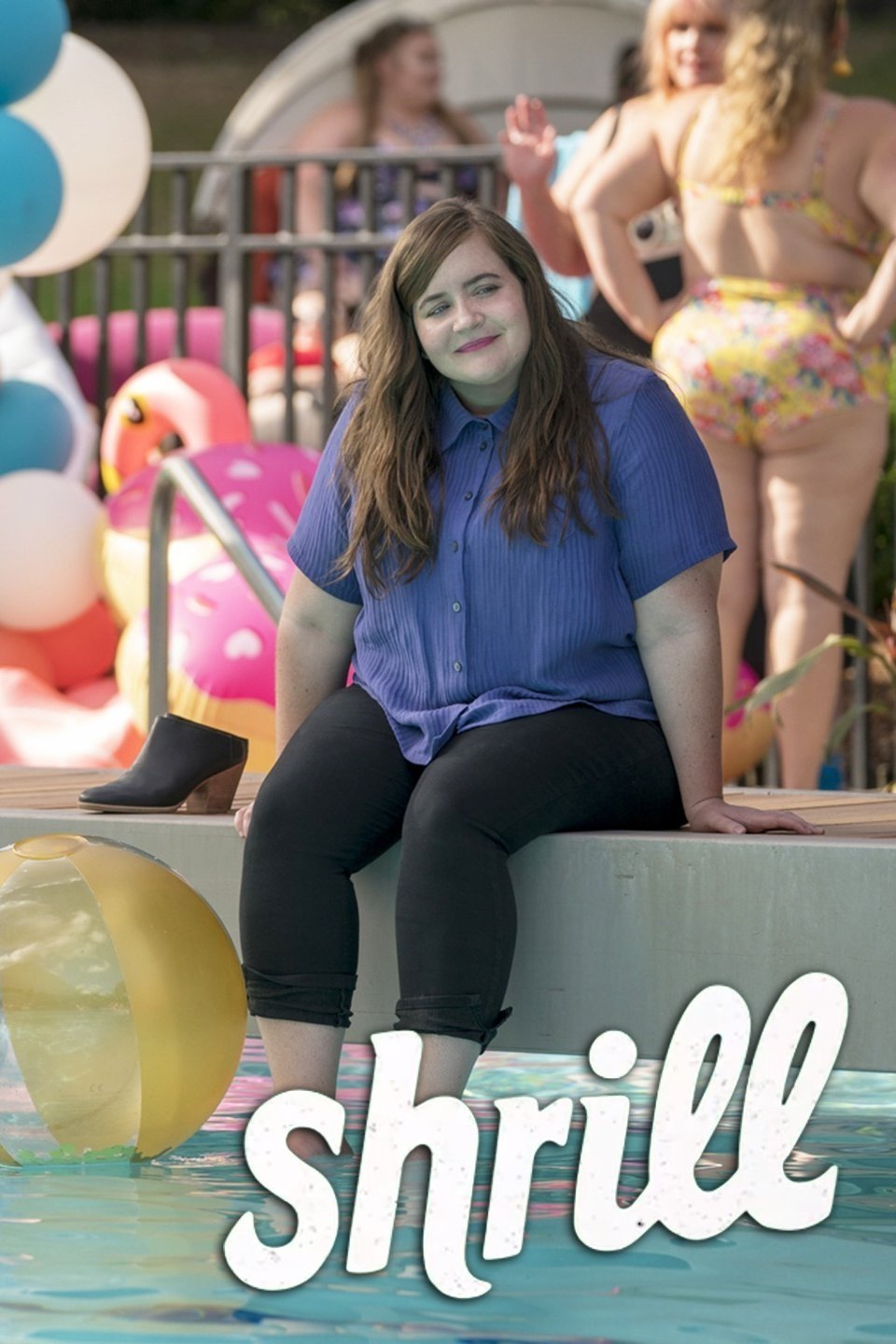 31 Responses to “Aidy Bryant on Shrill: ‘We wanted to have a fat woman who’s a hero’”