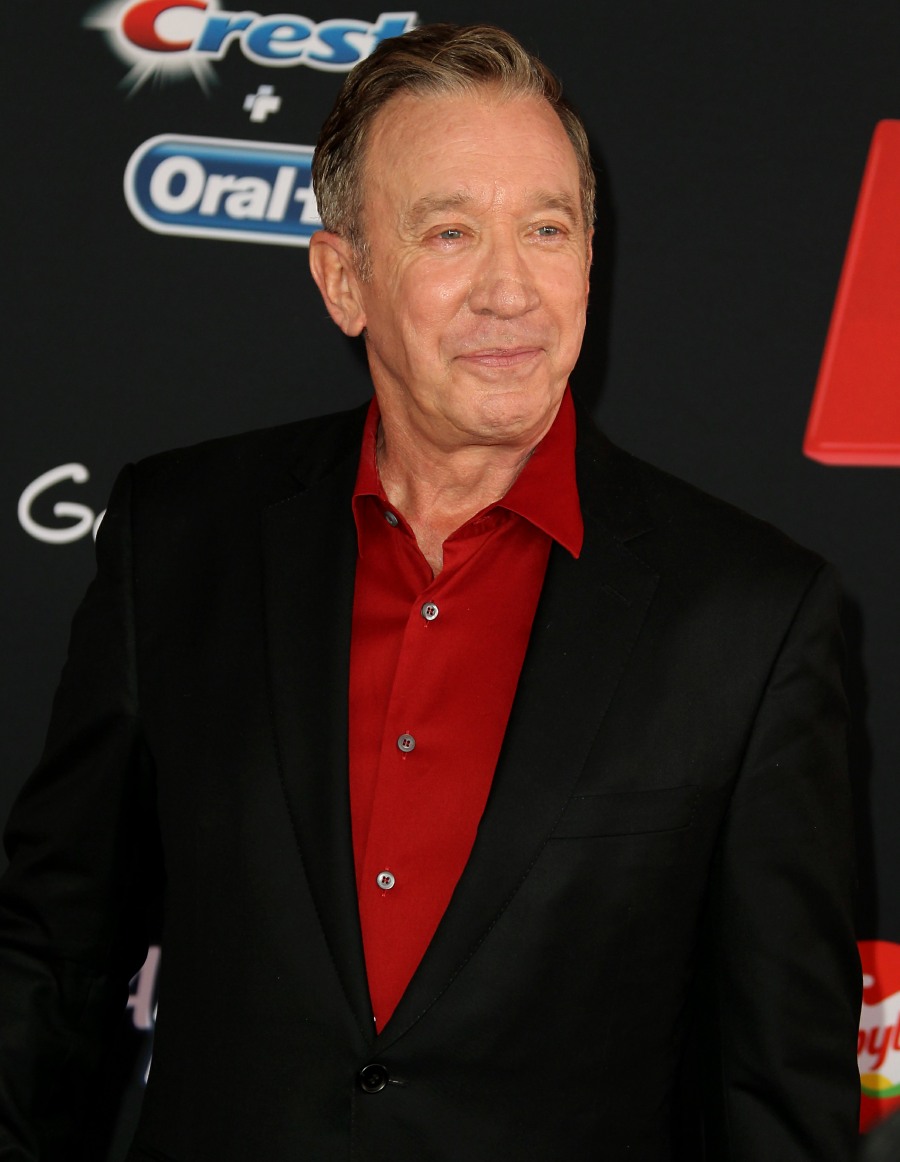 Here are some photos of Tom Hanks and Tim Allen at last night’s premiere of Toy Story 4. They’ve been the voices of Woody and Buzz Lightyear for so many years. This new movie will also feature the voices of Christina Hendricks, Keanu Reeves (he’s everywhere!!), Jordan Peele (amazing), Timothy Dalton, Keegan Michael-Key and more. Every time one of these Toy Story movies comes out, Tom Hanks and Tim Allen are put together for all of the promotion and interviews, which I totally understand – they are the faces of the animated franchise. The thing is, only one of them is a good guy. The other one is a dumpster fire of racism and Republican bullsh-t. Tim Allen is the kind of guy who thinks being a Republican is all about supporting lower taxes AND that Hollywood is “like Nazi Germany” AND that he has the right to drop the n-word whenever he feels like it, for comedy. All in all, Tim Allen is a douche bucket. Which is why this interview clip has gone viral:

Tom Hanks is so cool I tested his knowledge of black culture. pic.twitter.com/aGrJdD1Qjh

Tim Allen’s face when the guy suggested he and Tom BOTH have a “black card.” WOW. Tim Allen literally wants to die at the thought of Tom Hanks sitting there and talking about Spades with an African-American entertainment blogger. Also: the reason the clip went viral isn’t just because Tim Allen is so visibly distraught at the idea of playing Spades (which he doesn’t know how to do), it’s because Tim Allen is a well-known Republican voter and racist.

tim allen at the thought of having a black card. pic.twitter.com/dLKbPguuIc 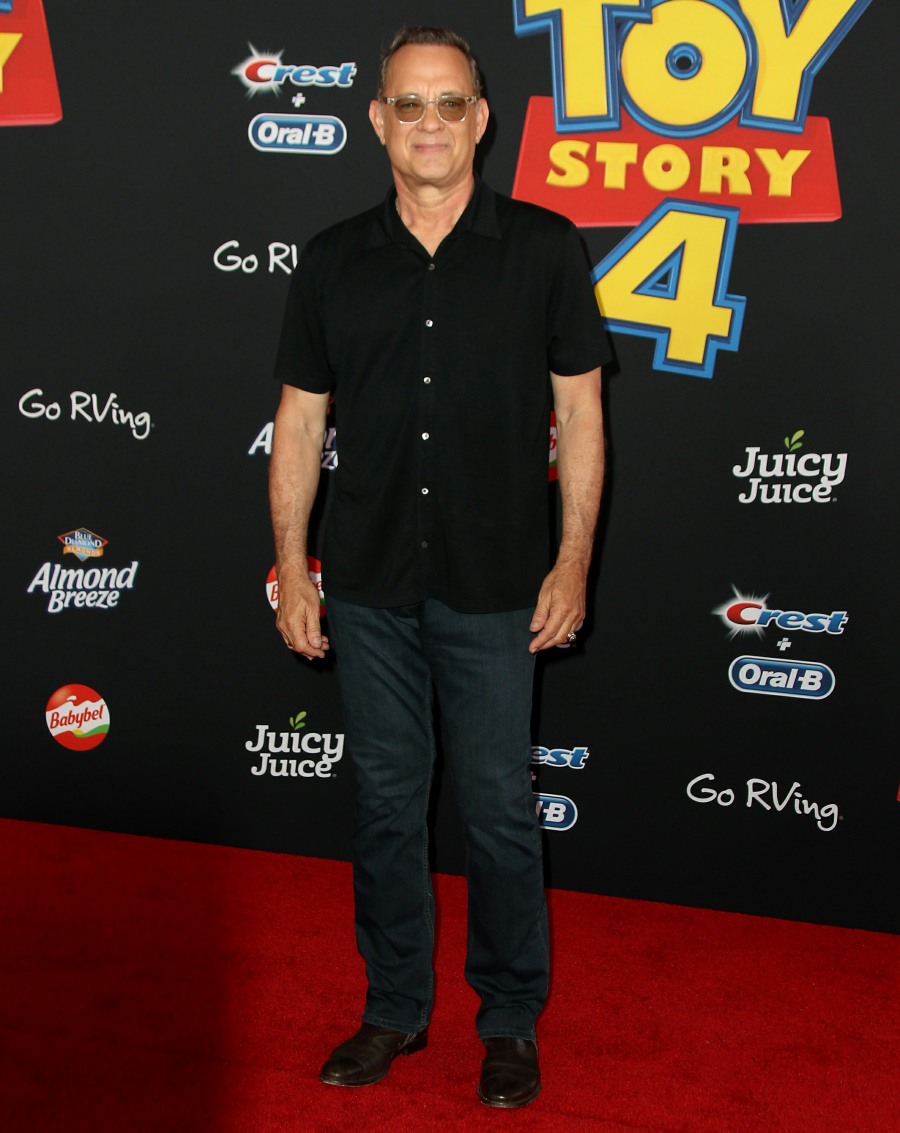 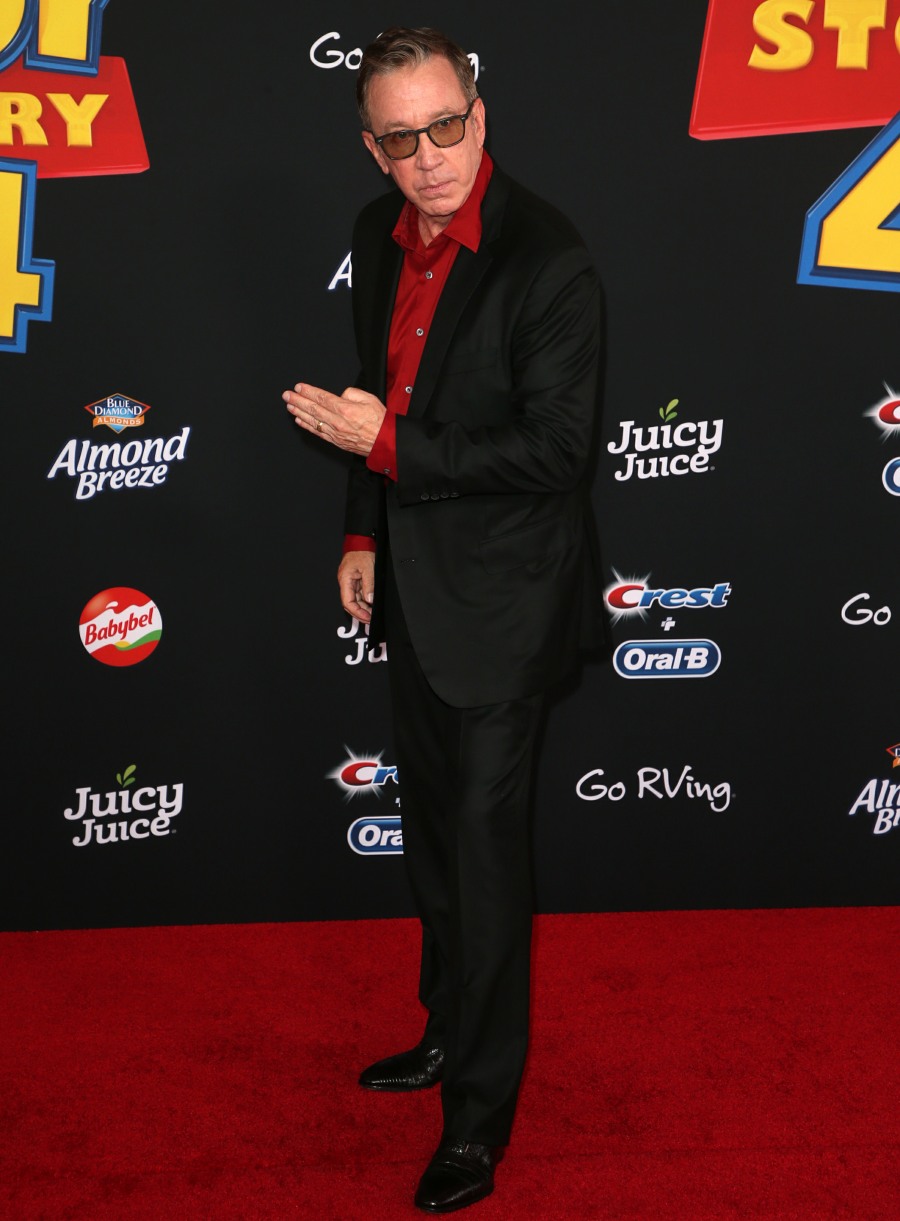