Russian Doll got renewed for a second season, where will it go from here? 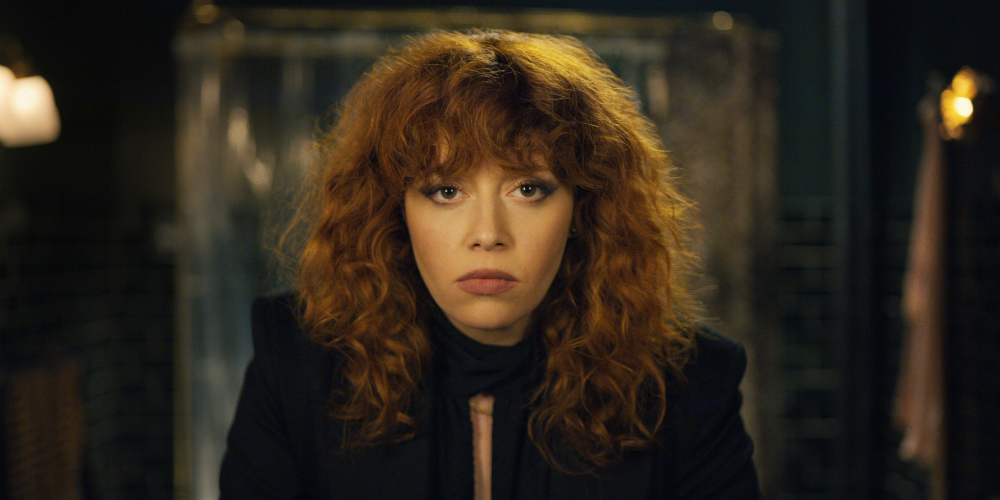 I absolutely loved the Netflix show Russian Doll, co-created by and starring Natasha Lyonne. I didn’t love it at first but once I crossed the threshold of the foundation episodes, man, I couldn’t stop telling people how much I loved it. I thought the story was so well mapped out and the fact that the layers made it richer without making it too confusing. I watched the closing scene five times trying to catch all the details (I still don’t think I have).

So you would think that when Netflix announced yesterday that they’d picked up Russian Doll for a second season, I would be thrilled. But I don’t know that I am. Season one was so good, but it also felt complete. The ending, even though it left so many doors open, was kind of perfect – magical almost. And I just don’t know that they can extend that magic into another season. But they’re going to try, at least.

Russian Doll is headed on another loop.

The dark comedy from star Natasha Lyonne, Amy Poehler and Leslye Headland is getting a second season at Netflix. Following the format of season one, Russian Doll will return with eight episodes. A release date has yet to be announced.

The second season renewal was revealed by Lyonne and Netflix vp originals Cindy Holland during their joint appearance Tuesday at Recode’s Code Conference in Arizona. “Same show, just weirder,” said Lyonne. “The character is a coder, so it would be appropriate to have this be the time and place to say, yes. So very much yes, I would love to do [a second season].”

[From The Hollywood Reporter via Jezebel]

It’s the “same show” part that worries me. The uniqueness of the show was a large part of its appeal. Like when Mike Schur made the surprising announcement that The Good Place would be ending after its fourth season, I was really happy to see a creator respect the work and viewers enough to make that decision. However, that said, I also was positive The Good Place didn’t have a viable story after season one and enjoyed both two and three very much, primarily for going in directions I never anticipated. So it is very possible that Russian Doll II will impress me as well. The coding aspect does allow it to go everywhere. It could also work to feature a secondary character’s story and the lead. The show was pitched as a three-season series so they’ve obviously got the story mapped out. Given how important it was not to see what was coming in season one, I’m sure the lack of information on season two’s story is to protect the viewer’s enjoyment. Not to mention, I’m thrilled to support a show that’s female-centric both in front and behind the camera. 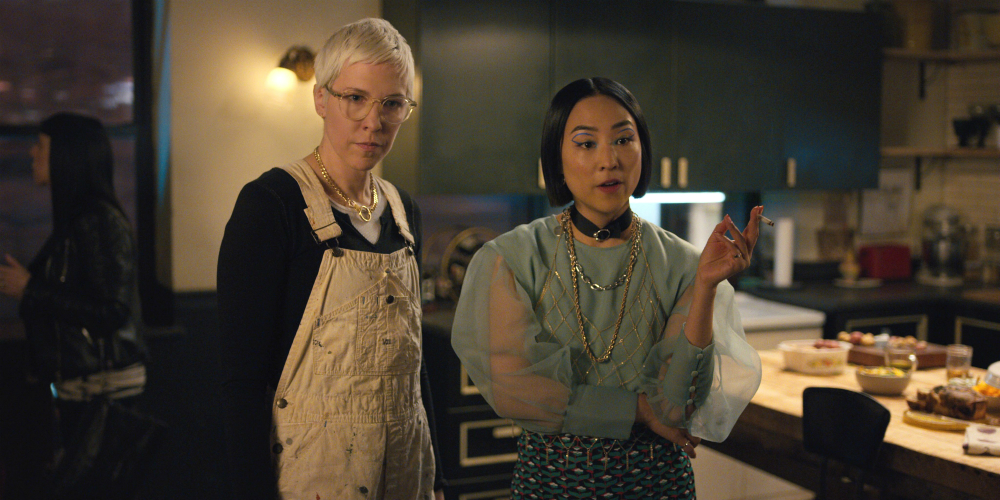 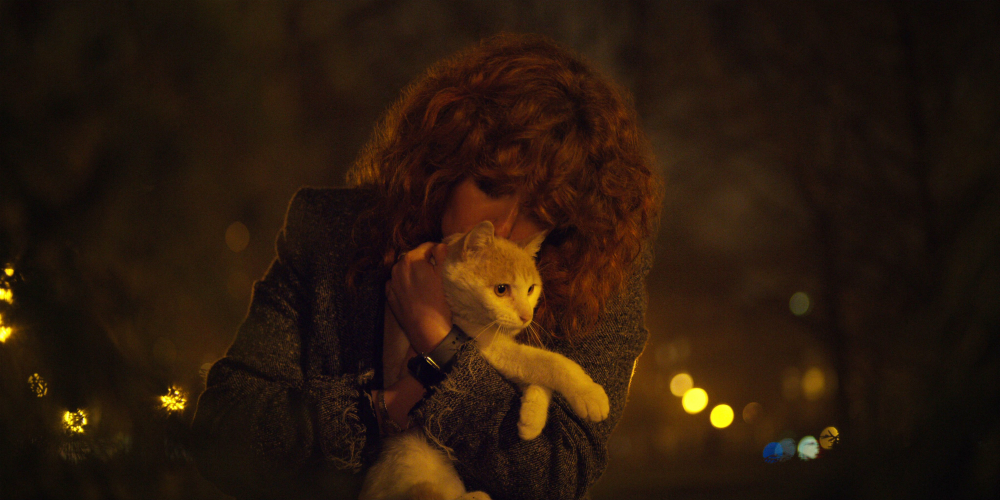 12 Responses to “Russian Doll got renewed for a second season, where will it go from here?”