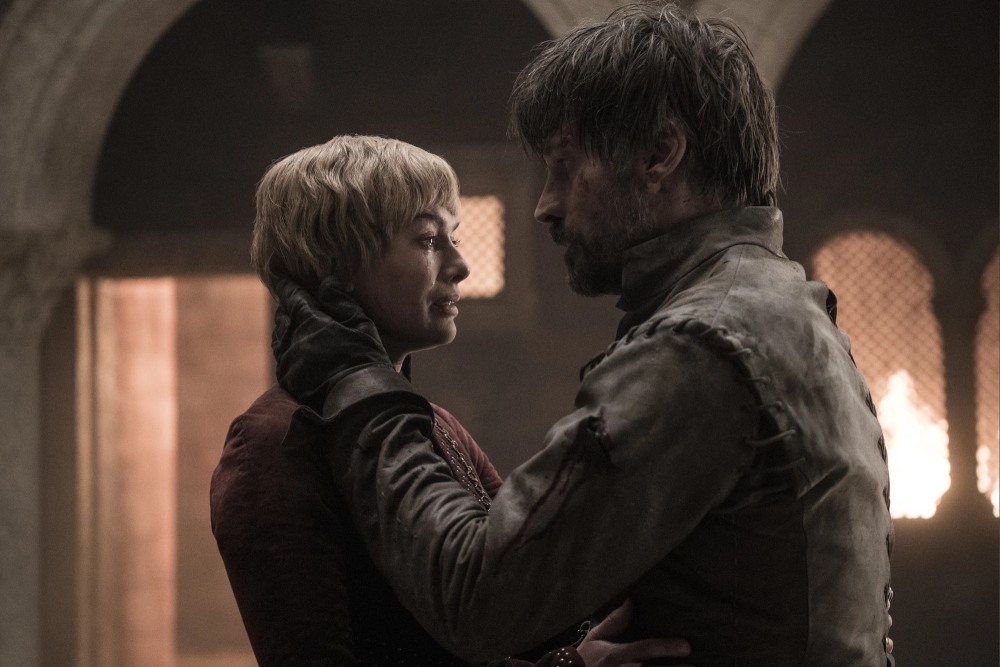 Every now and then, I’ll come across some Game of Thrones headline and I’ll still get so mad. By the old gods and the new, Dan Weiss and David Benioff really screwed up the final season. If only they had insisted on a full ten-episode season. If only George RR Martin had given them more guidance about certain characters and plot points. If only Disney hadn’t hired them to do some Star Wars movies. If only they gave a sh-t about writing for those amazing female characters. Instead, we get a conqueror queen being gaslighted by her advisors, we get the Queen of the North accepting her marital rape as a plot device to make her character “stronger,” and we got Arya doing some dumb sh-t with a horse (I’m still like ???? about the horse).

Obviously, there are still a million unanswered questions about the series and those characters and whether that ending was really how it should have happened. One of those questions which lingered throughout the final season was “wtf is happening with Cersei’s pregnancy?” Cersei got pregnant again by her brother, Jaime Lannister. That happened in the seventh season, and in Season 8, suddenly she was banging Euron and the creepy maester was confirming that she was pregnant in front of Euron. People thought that she was still preg with Jaime’s baby and she would try to pass it off as Euron’s kid. Turns out…not so much.

What could have been for Cersei Lannister…Game of Thrones star Lena Headey appeared at a comic book convention in Munich, Germany, where she revealed a key scene that was totally scrapped in the seventh season of Game of Thrones. This scene would’ve clued in viewers to a lot of Cersei’s decisions in the final season.

Headey said the scene, which was from season seven, showed Cersei “lose the baby.” She described it was “traumatic” and a “great moment for Cersei.”

“I kind of loved doing that because I thought it would’ve served her differently,” Headey said. Cersei said she was pregnant with her brother Jaime’s (Nikolaj Coster-Waldau) baby in season seven. Then for the rest of season eight, she and others kept referencing the baby.

So was she genuinely preg with Euron’s baby when she died? Or did the creepy maester lie? And why was the scene cut? Because we needed five more scenes of Tyrion and Varys mansplaining why Dany is crazy? Or maybe we needed more dark AF scenes of mid-air dragon collisions which NO ONE COULD EVEN SEE. Or maybe we needed to spend more time with Jon Snow, who was literally a song of fire and ice, only to see him get sold out and shipped off north of the wall for NO REASON. I just can’t with any of this. But yes, it would have added something to Season 8 if we knew what happened to the All-Lannister pregnancy. 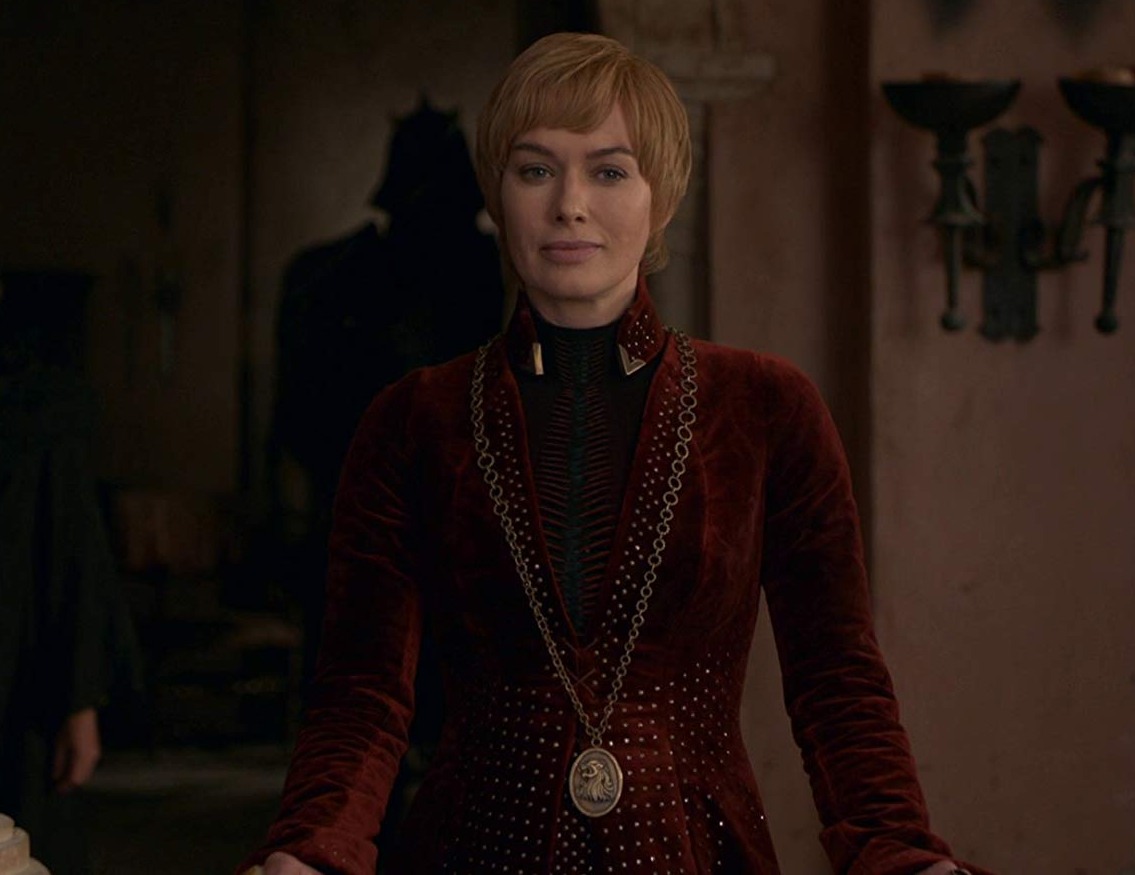