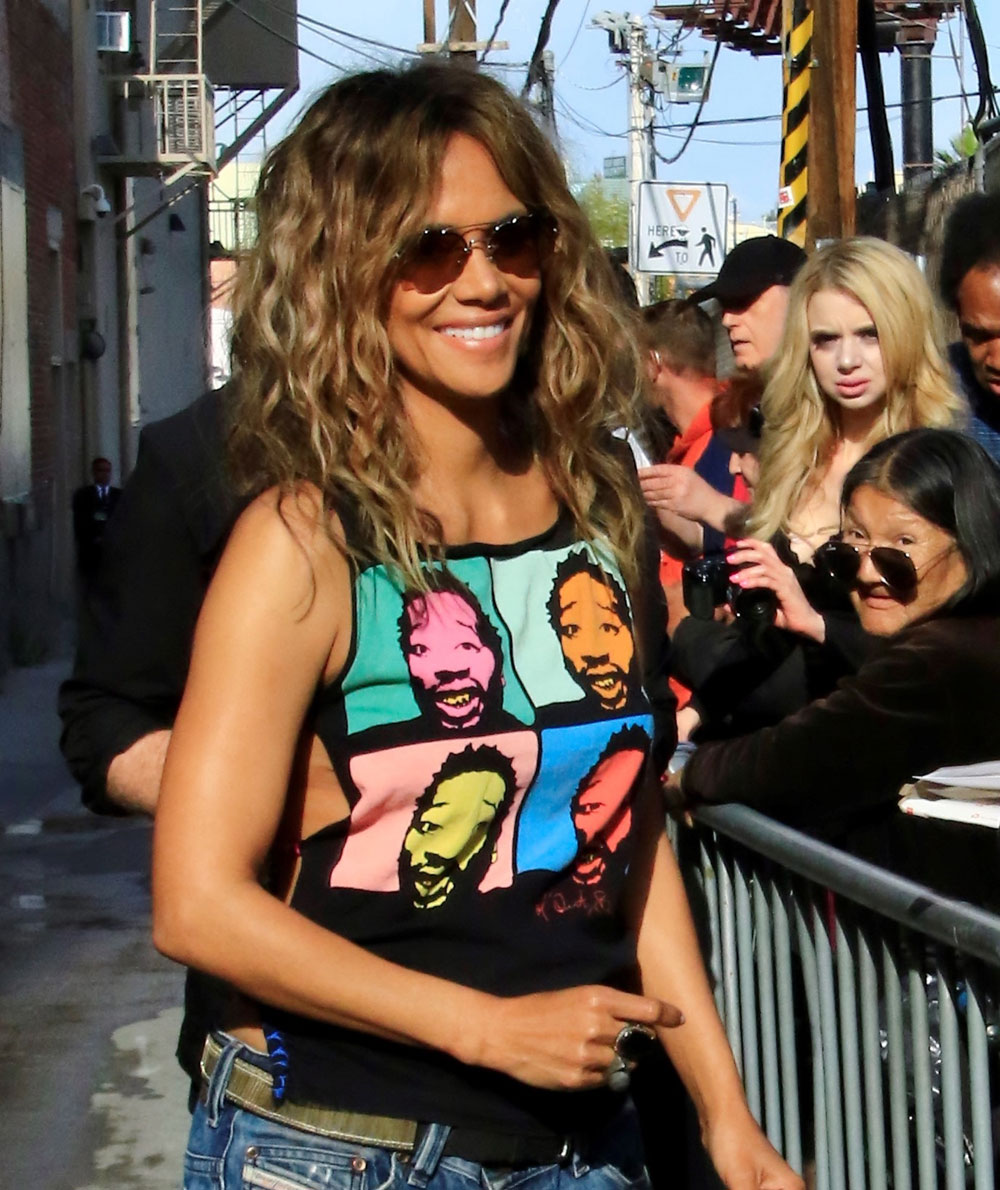 Sometimes I think about Sandra Bullock having to escape from a stalker by going into a safe room in the back of her closet. The lack of anonymity the rest of us take for granted must be terrifying sometimes. That’s what came to mind when I heard this story about a man who had the locks on Halle Berry’s home changed. He showed up at her place with a fake deed and a locksmith. When her staff told him to leave he called the cops himself and continued insisting that it was his house. Supposedly he didn’t know it was Halle’s house, although I find that hard to believe. This happened in March and it sounds like TMZ is just finding out now.

Law enforcement sources tell TMZ … 59-year-old Ronald Eugene Griffin first showed up at an L.A. property owned by the actress in January and allegedly fiddled with the locks, but took off when he was approached by Halle’s gardener.

A couple months later, in March … cops received a trespassing call from workers at Berry’s pad, who said Griffin was there with a locksmith trying to get in, claiming he was the new owner of the home and had the deed to prove it.

We’re told he’d already managed to have one of the locks changed, and actually made a call to the police when he was confronted by the employees at the house. Yes, he was audacious enough to call the cops claiming ownership and pointing the finger at Halle’s employees as trespassers!!!

According to law enforcement … when police arrived Griffin maintained he was the owner of the house, but LAPD detectives quickly determined Griffin had fraudulently changed the title of the residence.

Halle told the detectives she had no idea who he was … and definitely didn’t give him permission to be at her home.

Griffin was later arrested and hit with a felony count of procuring and offering a false warranty deed and an additional count of petty theft. His bond’s set at $36k.

Strangely enough … we’re told the guy didn’t even know it was Halle’s place. Just luck of the draw for her.

That’s crazy! Of course this isn’t the same as Sandra Bullock having someone breaking into her home but Halle had a similar incident in 2011, when a stalker got into her house. The last time I covered Halle she was explaining how she trained her dogs to attack on command. This must have been scary for her and I hope that she can feel safe at home. I would be upgrading my security system and hiring more staff. Also I would probably get a dog or two. Sandra Bullock got a German Shepard after her home invasion. 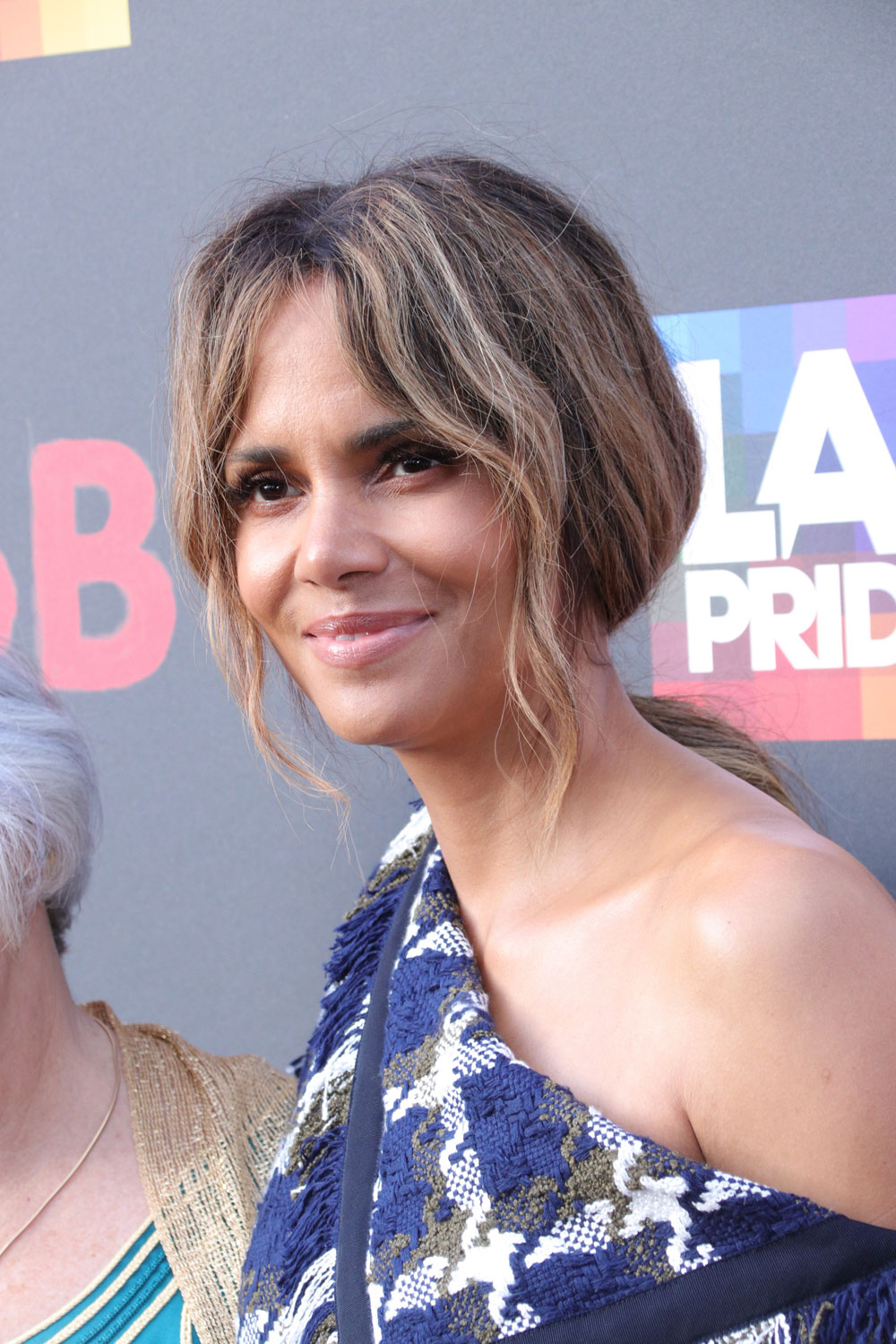 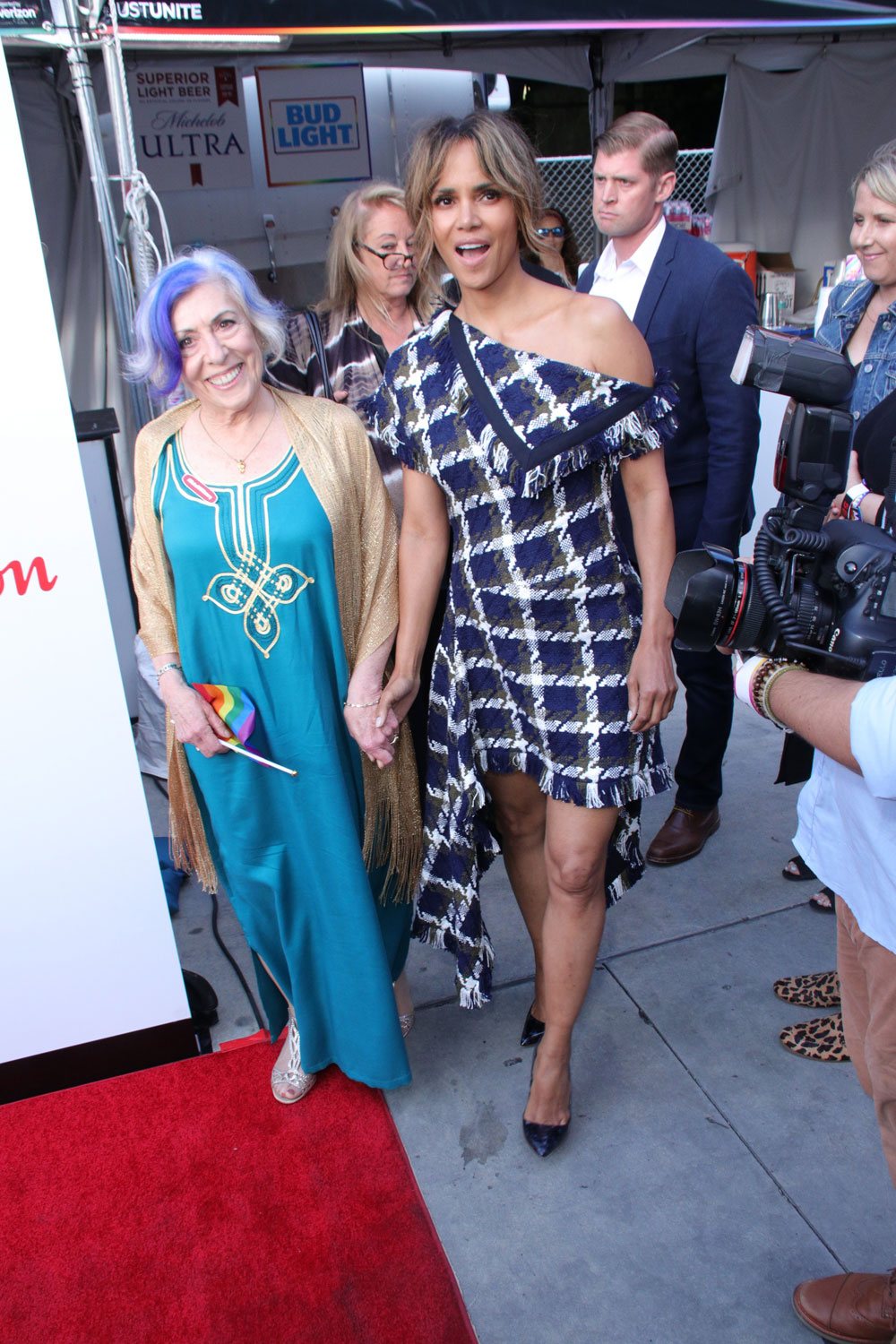