Lizzo opens up about her depression: ‘There’s nothing anyone can do about it’ 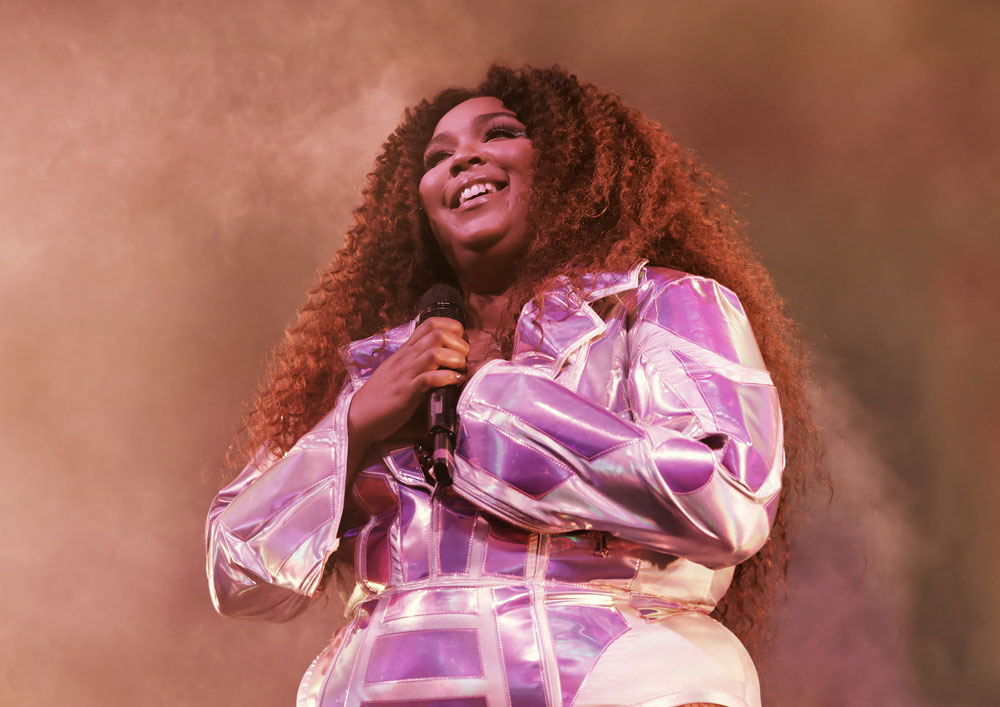 I’m a passenger on the Lizzo train after seeing her perform on The Today Show. Her self-assuredness and joy comes across in her interviews. In an interview on The Daily Show in April, she seemed upbeat. She also seemed to be enjoying herself at the MTV Movie and TV Awards, broadcast last Monday, where she did an energetic performance of “Juice.”

A video that Lizzo posted on Instagram on Thursday, about experiencing depression, may have surprised some of her fans. People has more:

Lizzo is opening up about her battle with depression.

On Thursday, the “Juice” singer, 31, shared a video on Instagram with the words “I’m depressed” written over it.

“There’s no one I can talk to because there’s nothing anyone can do about it,” Lizzo continued. “Life hurts.”

The star further explained her state of mind in the caption, writing, “I self-love so hard because everything feels like rejection… it feel like the whole world be ghostin me sometimes. Sad af today.”

Despite having a rough day, Lizzo remained hopeful of her mental state, sharing, “But this too shall pass.”

Following responses from her followers, Lizzo posted a follow-up video on Friday, which People transcribed in the article:

“I know that something real incredible is about to happen and something incredible has already happened,” Lizzo began.

“I know that I am just in between that incredible moment. I use sadness so constructively in the last two years ever since I have been working on being emotionally honest. I’ve used sadness as a tool for gratitude,” Lizzo said as tears streamed down her face.

“It’s humbling and I’m grateful to feel these emotions because, because I know that because of this sadness I am going to be able to feel joy,” she added.

This hurt to watch; I know so many people who have lived with depression–whether for short amounts of time or for most of their lives. One of the worst things about it, as Lizzo alluded to, is that it’s isolating, and people assume that it’s easy to “just snap out of it,” so talking about it often seems pointless. I’m so glad that Lizzo feels that something real incredible is about to happen. That’s a helpful attitude to have when everything seems bleak; it can be hard to call that up when you need to, though. Hopefully, Lizzo keeps that later Instagram video around in the event that she experiences another episode of depression. When I was reading some articles as background , I found a recent interview that Lizzo did with Rolling Stone, in which she talks about the decision last summer to start going to therapy. I’ve no idea whether she is still going, of course, but I hope that she’s taking care of herself and that she keeps making music for a long time.

I self-love so hard because everything feels like rejection… it feel like the whole world be ghostin me sometimes. Sad af today. But this too shall pass. S/O all the messages of love. Thank you.

I learned in the last 24hrs that being emotionally honest can save your life. Reaching out may be hard but as soon as I did it, I was immediately covered in love. I used to think of sadness as a constant with fleeting moments of joy in between… but it’s a wave 🌊joy🌊sadness🌊joy🌊sadness🌊 and my sadness can be as temporary as my joy. I went on live to have a discussion about triggers. My triggers are: rejection and inadequacy. But I love that I’m more emotionally honest lately. I love that I can use my sadness constructively in real time for gratitude. What triggers your sadness? What do you do when those buttons are pushed? What do you love about yourself in those moments of darkness? 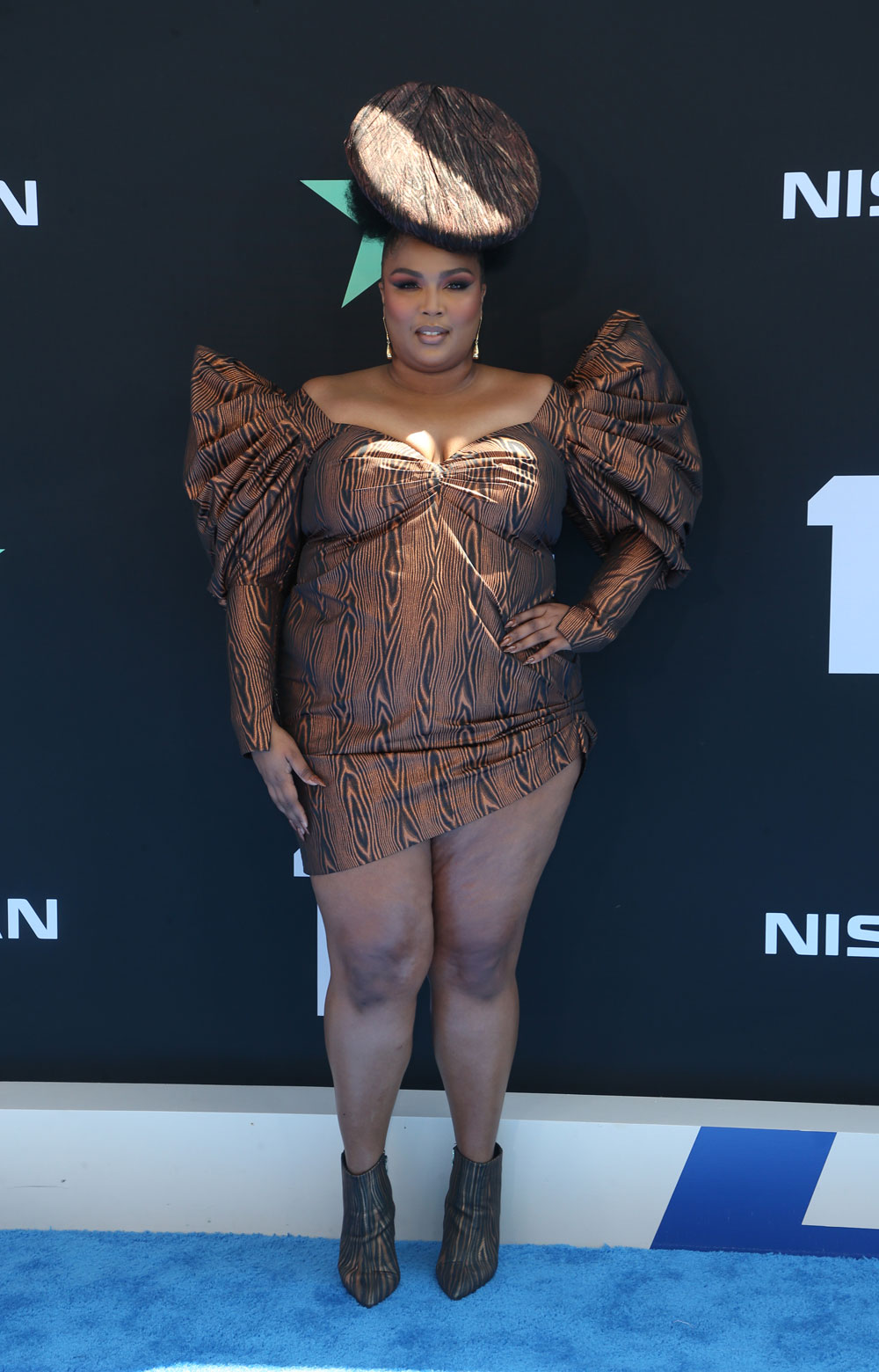 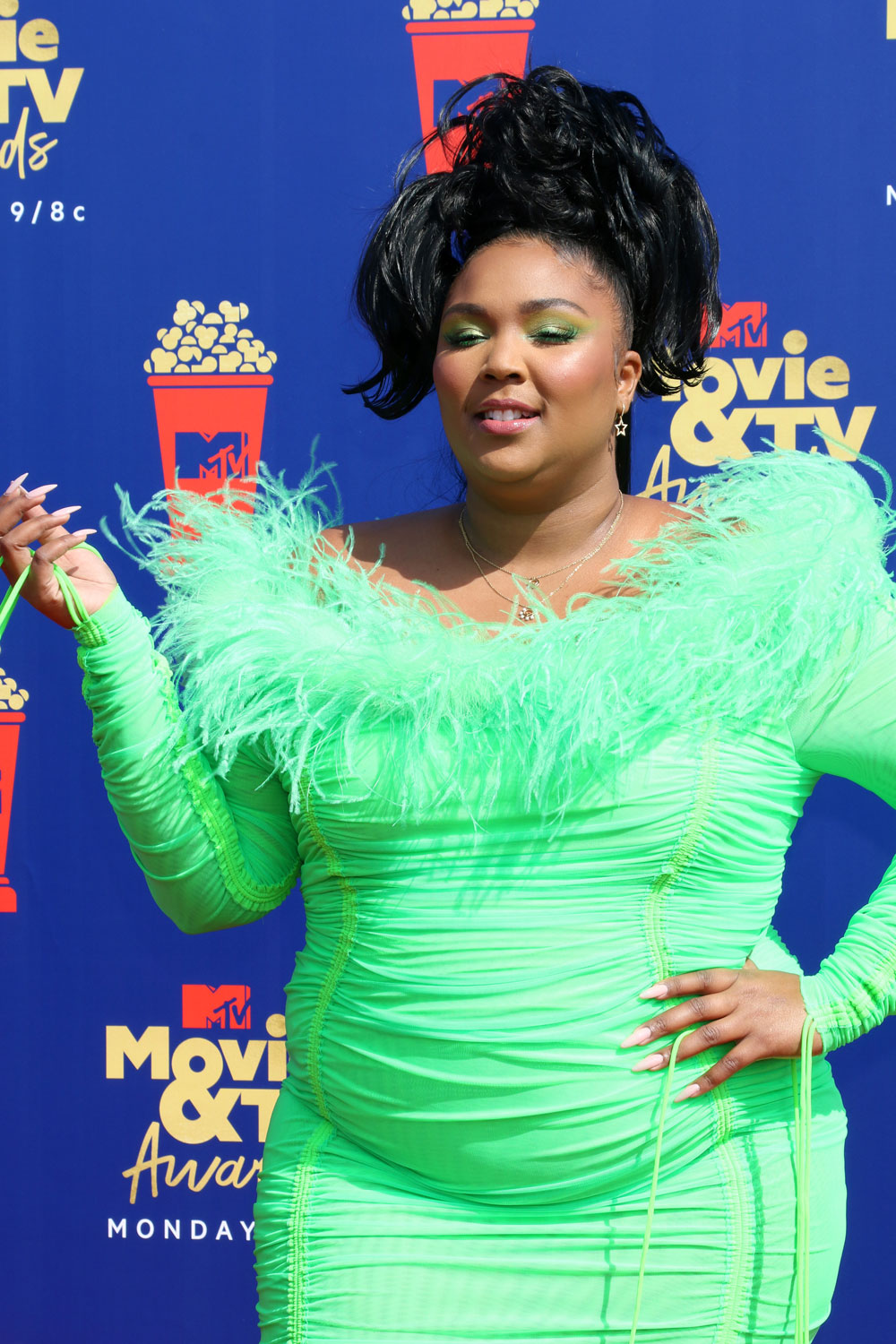 20 Responses to “Lizzo opens up about her depression: ‘There’s nothing anyone can do about it’”