Conor Kennedy was ‘nervous’ when Taylor Swift real-estate stalked him 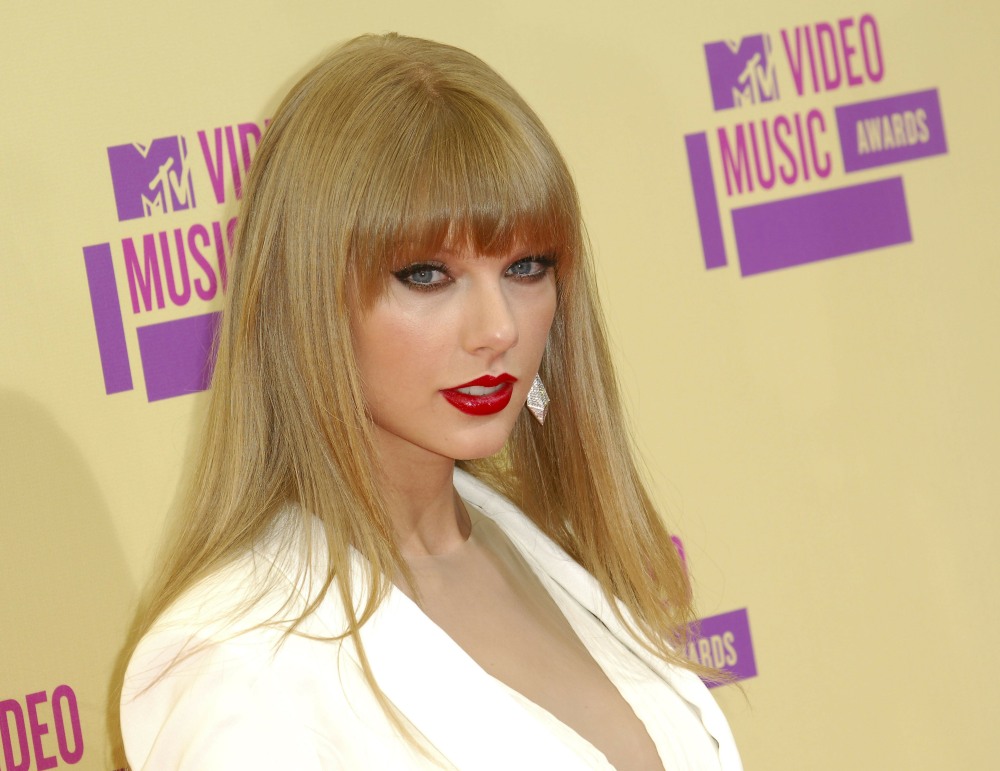 I’ve been saying for a while now that I miss 2016 Taylor Swift, because that was so much fun – the international love tour with Tom Hiddleston, Tiddles in England, Tiddles in Australia, Tiddles in LA, swan pastries and summer of receipts and all of that. It really was a great moment in gossip. But it was not her messiest gossip moment. No, Taylor Swift’s biggest mess was in 2012, when she briefly romanced Conor Kennedy, who was then an 18-year-old high school junior attending a fancy boarding school (she was 22, almost 23). She met him the summer of 2012, shortly after his mother killed herself, and she quickly went overboard, buying a house close to the Kennedy compound (and lying about it) and dropping by his boarding school to sign him out for the weekend so they could go antiquing in New England. Then as suddenly as it began, it was over and she was with Harry Styles. As I said, that was pretty much her Peak Messiness.

What was funny was that Taylor lied about buying property next to the Kennedy compound for months and months, and then Vanity Fair pulled out the receipts about how she actually did buy the property (while she dated Conor) and she later flipped it for a profit. That story is part of a new book about the Kennedys.

Taylor Swift needed to calm down. During the pop star’s short-lived romance with Conor Kennedy in 2012, she bought a house in Hyannis Port, Massachusetts, mere weeks after meeting him — and the purchase made the then 18-year-old “nervous,” according to a new book.

The Kennedy Heirs by J. Randy Taraborrelli details the summer fling the songstress, now 29, had with the son of Robert F. Kennedy Jr., including how tragedy brought them closer together and the musician’s surprising real estate purchase.

“Taylor was saddened when she heard the details of how Mary Kennedy had died,” Taraborrelli wrote about Conor’s mother death by suicide two months prior. “She was close to her own mother and couldn’t imagine how Conor was able to go on after facing such tragedy. She admired his strength, his resolve.”

The intense intimacy may have led Swift to make a grand gesture. After just six weeks together, she bought a $5 million house near the Kennedy compound, according to the book. “Conor liked Taylor, don’t get me wrong,” Conor’s friend told the author, “but this business of her buying the house on the Cape made him nervous. It seemed as if she was getting a little too attached, spending five million bucks on a house just to be near the guy.”

Yeah. It was too much. I also remember when Taylor and Conor got pap’d at his mother’s grave and the whole thing just felt so icky. I remember there were actual political commentators talking about how inappropriate it all was, and how it felt like Taylor was trying to hack into “Camelot.” As I said though, she seemed to come to her senses after a few months and I don’t even think she’s made any public (or lyrical) references to her late-summer fling with Conor. Maybe she realized that she really overstepped in about 10 different ways – buying the house in Hyannis Port, stalking him at boarding school, lying about the house purchase, pap strolling at his mother’s grave… it was all terrible. 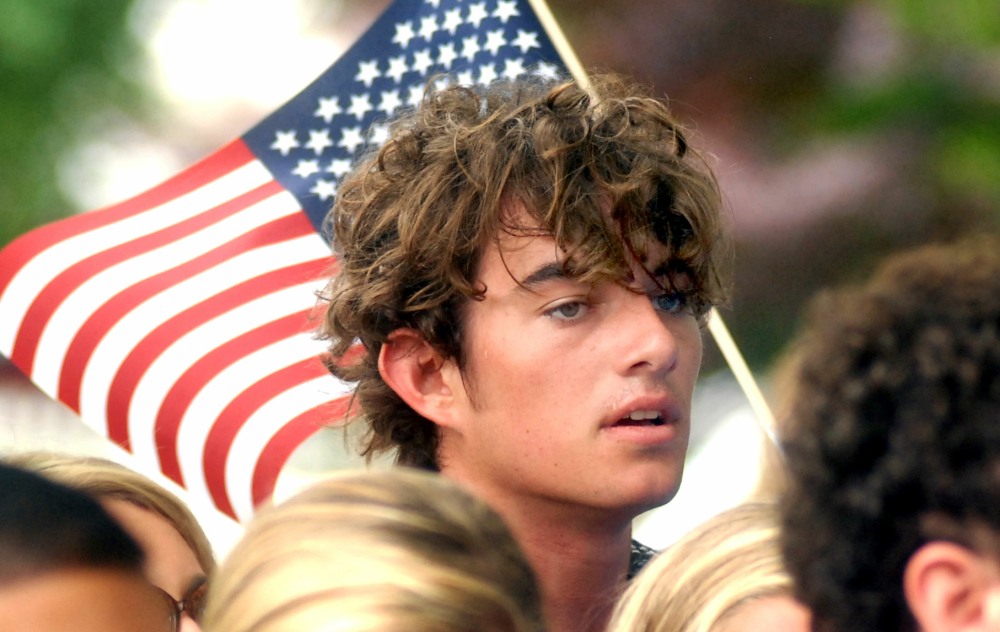