Mindy Kaling turned 40 on the 24th of June, just missing out on being a Gemini. How different would her life have been if she was a Gemini instead of a Cancer? How different would my life have been if I was a Leo instead of a Virgo? These questions haunt me. Anyway, for Mindy’s birthday, she celebrated privately by donating $1000 each to 40 charities, and she crowd-sourced charitable suggestions on social media – go here to see that post. But she also did something else for her birthday: she went out and had a nice dinner (WITH CAKE) with her peeps. Her peeps including BJ Novak, her ex-boyfriend, her best friend, her daughter’s godfather. And BJ posted the above photo on Instagram. These were some of the comments left on that post:

“Get u a man that looks at u the same way bj looks at mindy,” wrote one follower.

“I wish someone looked at me like BJ looks at Mindy,” said someone else.

“The way BJ looks at Mindy 😍😍” noted another fan, while several others chimed in with similar thoughts. Another wrote, “The way you look at her melts my heart 😭”

“Well, if that’s not a look of love!” suggested one user, as someone else shared, “I wish someone would look at me like that 😍”

“Can you guys get married already?” asked another fan.

Some fans even started referencing their characters on the Steve Carell-headlined NBC comedy.

“SOMEONE LOOK AT ME LIKE RYAN LOOKS AT KELLY,” wrote one fan.

“I knew Ryan always loved you,” said someone else, while another added, “KELLY AND RYAN FOREVER 😭😭😭😭.”

Reps for Kaling and Novak did not immediately respond to PEOPLE’s request for comment.

People who still ship Kelly and Ryan need their heads examined – Kelly and Ryan were incredibly dysfunctional! People who still want Mindy and BJ to get back together are also not helping. I’ve felt for so long that Mindy and BJ’s real-life relationship is utterly dysfunctional too. This was just your monthly reminder that I DO NOT WANT THEM TOGETHER. I want her to move on and drop the dysfunctional baggage and find someone new and fall in love. I take Mindy’s love life too personally, I get that.

Also: I’m not entirely positive he’s actually looking at her in that ‘gram? 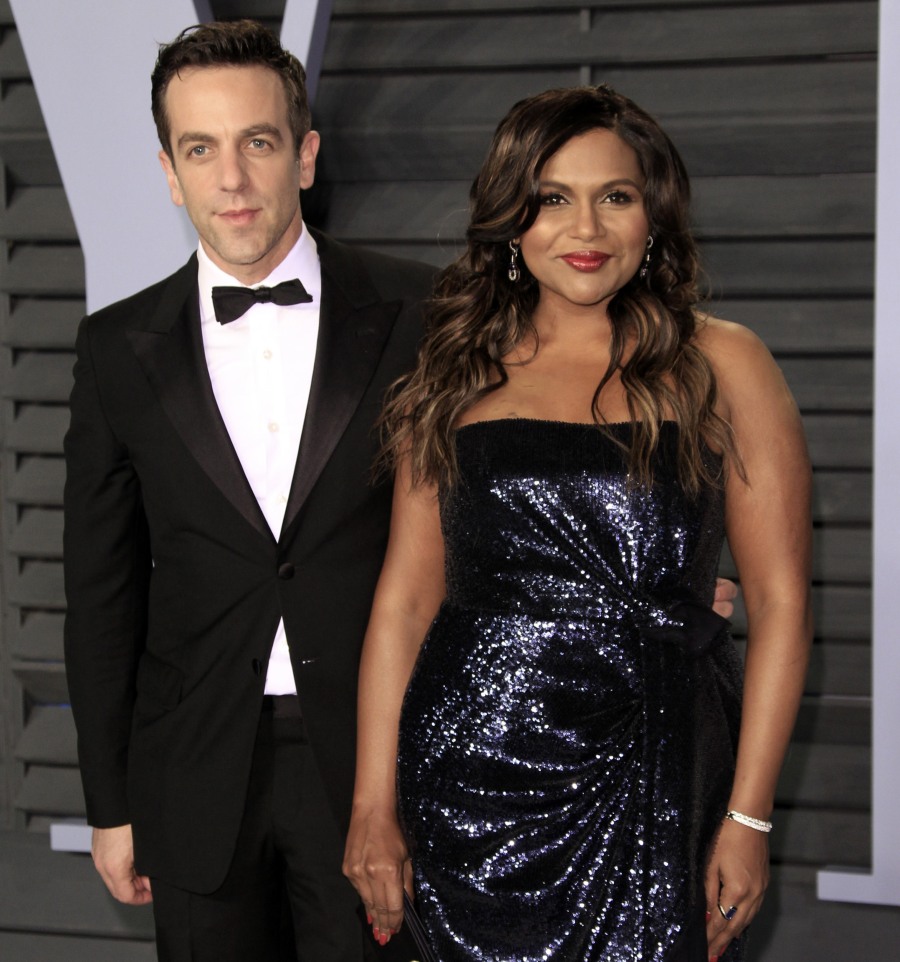