Terry Crews: ‘Every man at some time in his life is either a fool, a victim or a king’ 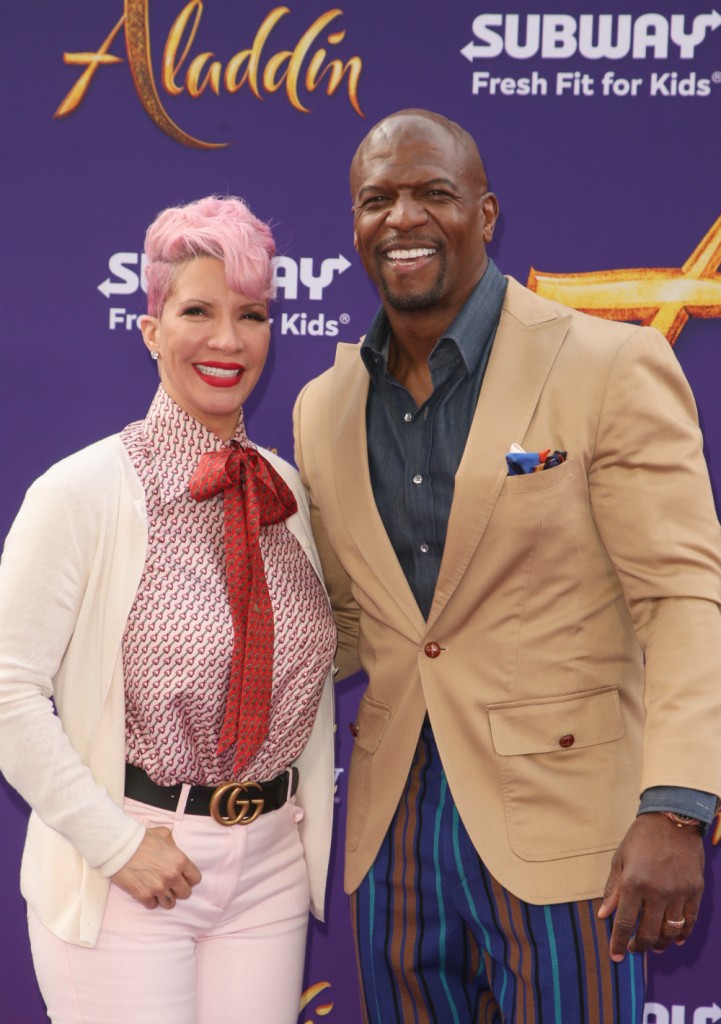 Terry Crews appeared on The View to promote his hosting gig on America’s Got Talent and just his general awesomeness. While the ladies were hyping him up, Joy Behar pointed out that Terry was a “self-made man,” in that he got himself into the NFL and built his career from there. Terry corrected Joy by saying that for every step of his career, his wife, Rebecca King Crews, has been there with him and that together, they made the life they now enjoy. After giving their union so much credit, Meghan McCain asked Terry what the secret to such a partnership was (2:30 mark)

If it’s just a bit too early to listen to the ladies of The View, here is what Terry said about how he’s evolved in his relationship:

What’s the secret (to) 30 years, this kind of love and partnership?

Let me tell you something, we made all the mistakes. We’ve been through everything together. We grew up together. We’ve lost homes, we’ve lost children, we broke up, we got back together. It’s one of those things where you start to realize – because you’ve got to understand – every man at some time in his life is either a fool, a victim or a king. In the beginning, I was fool. It was one of those things where I didn’t know what was important, I messed it all up and then I became a victim. And I turned everything into, “well, it’s your fault!” There were so many things I’d blame her about. And then I realized – the king stage is when you realize – everything good and bad in your life, is your responsibility. It’s me. And I woke up. I have to tell you, there’s a wake up that happened to me. My job is to tell every man – because I’m guilty –because guys are always, “well, them and their” but when you realize it is you, now you can correct it. Now, all healing, regeneration of a marriage, of a life starts from you admitting your own faults. And then you move on together. Now we can heal. Now we can go.

I like everything Terry said here. Following these comments, Joy backed him up by saying that because she had owned up for her part in her divorce, she was able to put it behind her quicker. Learning to take responsibility for my actions has been a long road for me, and I’m sure I have much farther to go, but it has made a huge difference in my relationships. Not just personal relationships but I recently yelled at a rep for my solar company and it turned out I was in the wrong. I called back to apologize, and since then, the issue we have been working to resolve has gone much smoother. I think Terry’s progression is pretty much on the money, although I might say “fool, victim or evolved” but king works fine if that’s how Terry wants to see it. I do appreciate that Terry and Rebecca hold each other up when they speak about themselves. It sounds like they legitimately see themselves as two halves to a whole and I’m sure that is a big part of how the move on as a couple. They have overcome a lot together and that clearly made them stronger. 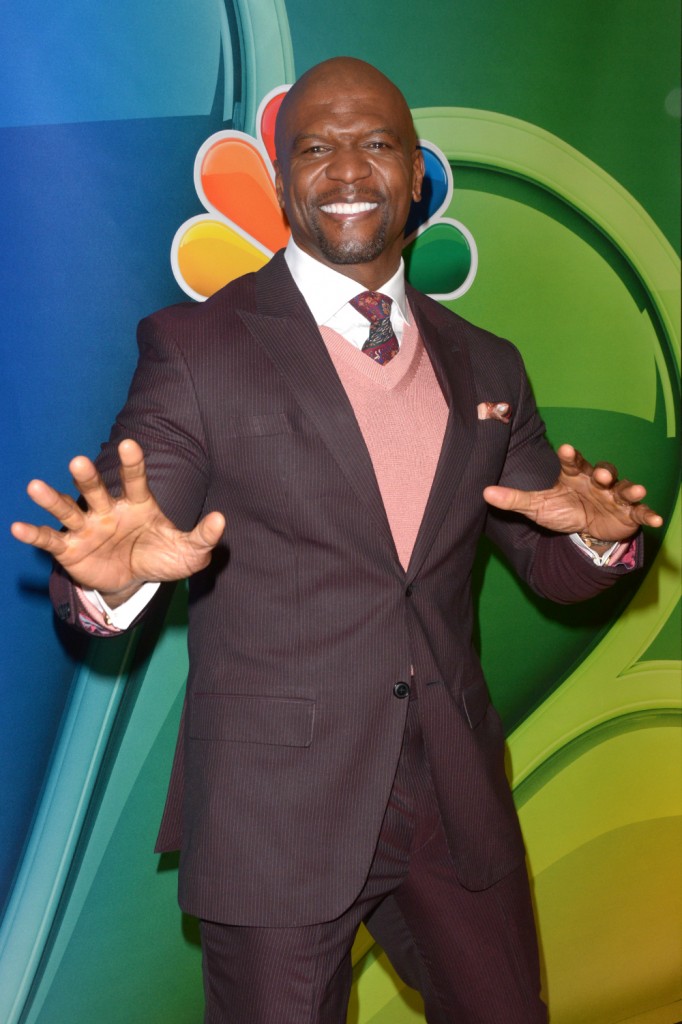 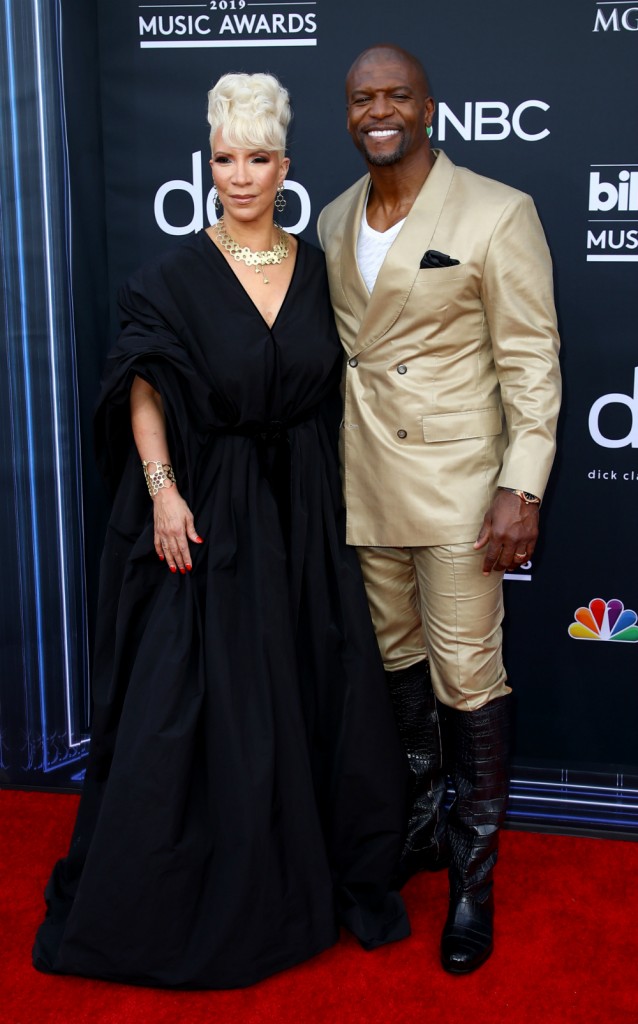 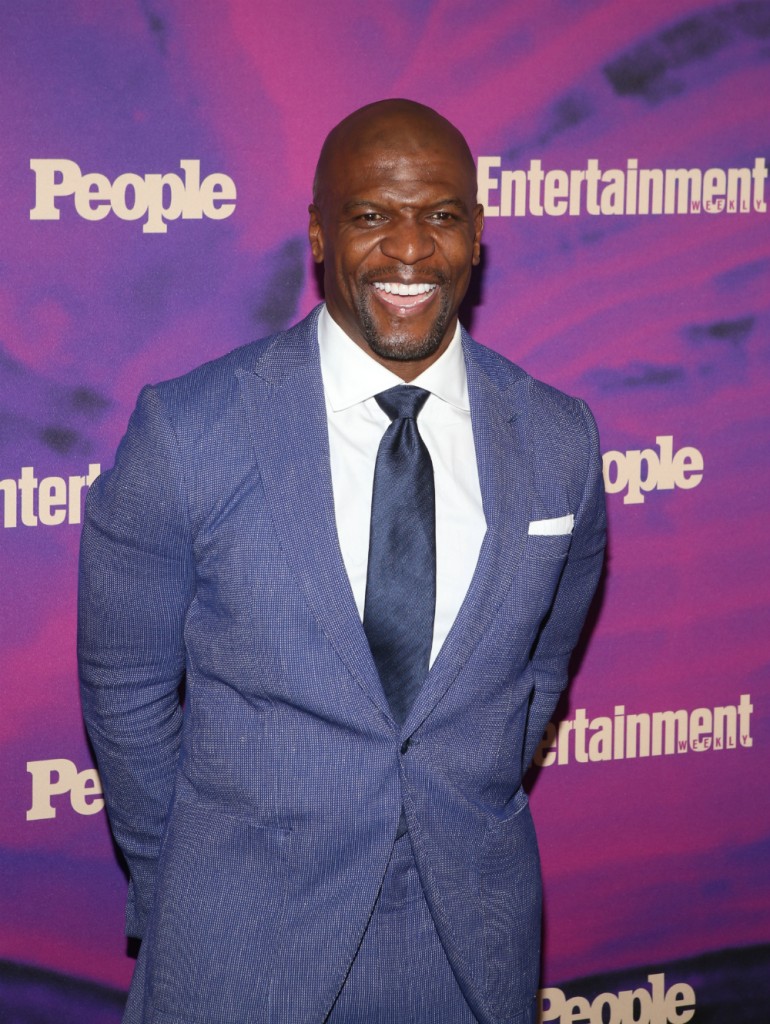 7 Responses to “Terry Crews: ‘Every man at some time in his life is either a fool, a victim or a king’”