Naomi Campbell doesn’t eat for days sometimes: ‘I eat when I feel like it’ 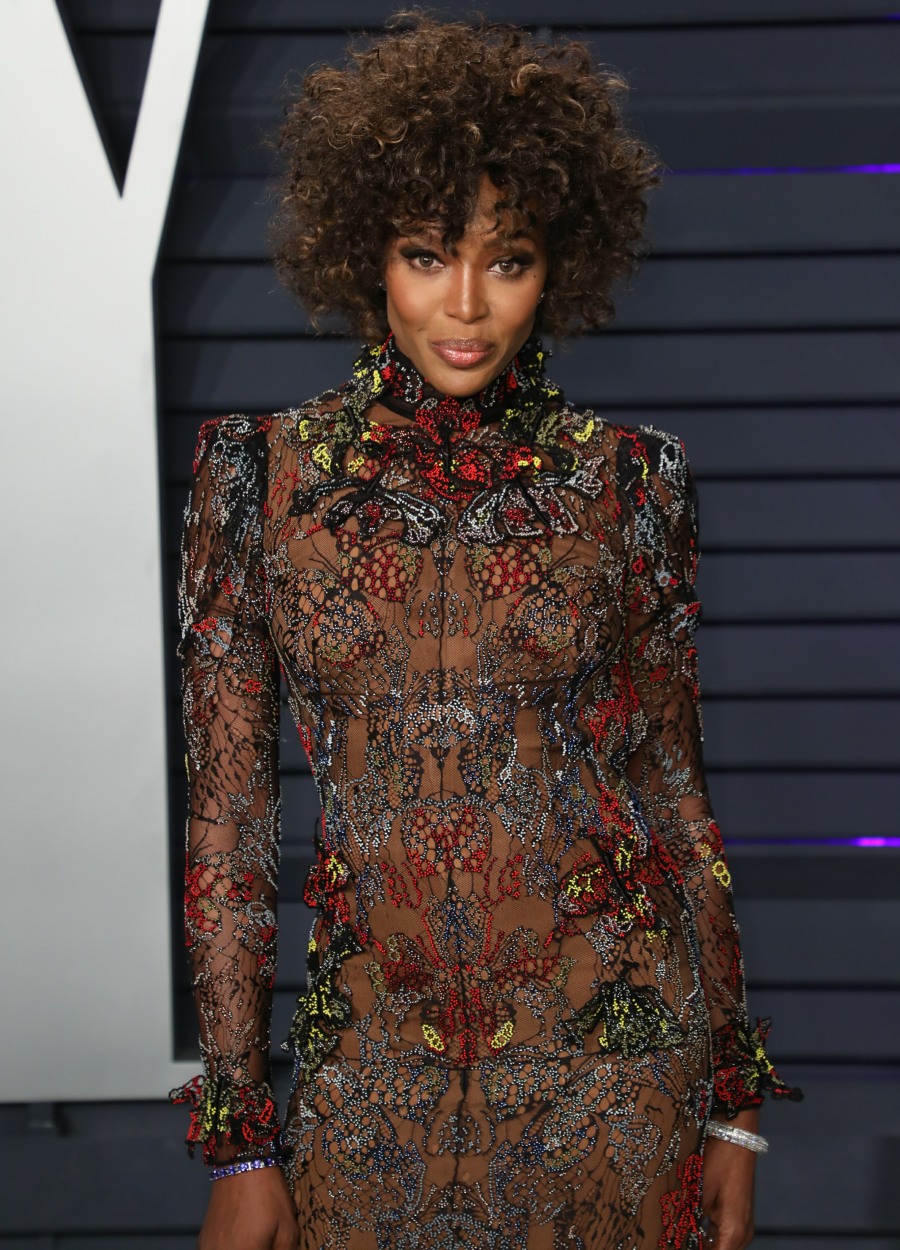 Which is more annoying: when a very slender model lies and claims that she eats everything, whenever she wants, or when a very slender model goes on and on about her insanely restrictive diet? To be fair, both are pretty annoying. I think I appreciate the honesty more, and I appreciate it when a model is like “of course it takes work to stay this skinny, of course I can’t eat French fries and chocolate, are you crazy?” So it is with my hate-respect for Naomi Campbell. Naomi has never tried to be normal, to be Just Like Us, to sell herself as a model of the people. She dates billionaires and collects diamonds from African warlords. She’s ALWAYS on a diet. And it’s not a trendy diet either. It’s an old-fashioned “I don’t eat a g–damn thing” starvation diet.

Intermittent fasting — going around 14 hours without eating — is a major diet trend these days. But supermodel Naomi Campbell takes it a step further, occasionally going full days sans food. The 49-year-old talked about her unusual eating habits on a recent episode of the U.K. talk show Lorraine, and said that she decides when to eat based on how she’s feeling that day.

“I eat when I feel like it,” she said. “I don’t starve myself. If I want to do a day of just not eating, I do it and just do water or juice. Depends how I feel.”

In 2010, Campbell told Oprah Winfrey that she goes on a similarly restrictive diet, the Master Cleanse, three times a year. The program, also known as the Lemonade Diet, is food-free, and only consists of three drinks — a lemonade with cayenne pepper and maple syrup, a salt water drink and a laxative tea. “The most I’ve ever done it for is 18 days,” she said of the Master Cleanse. “It’s good just to clean out your body once in a while.”

The only thing I understand is not wanting to eat when it’s crazy-hot. I also lose my appetite when I’ve been out and about in the heat. But… then I want ice cream to cool down. Naomi Campbell doesn’t know ice cream. She’s never met ice cream. Anyway, it sounds more like Naomi just has a crazy level of self-restraint AND that she’s basically been starving herself for half of her life. No wonder she beats people with bejeweled phones. I would as well if I never ate when it was above 70 degrees Fahrenheit. 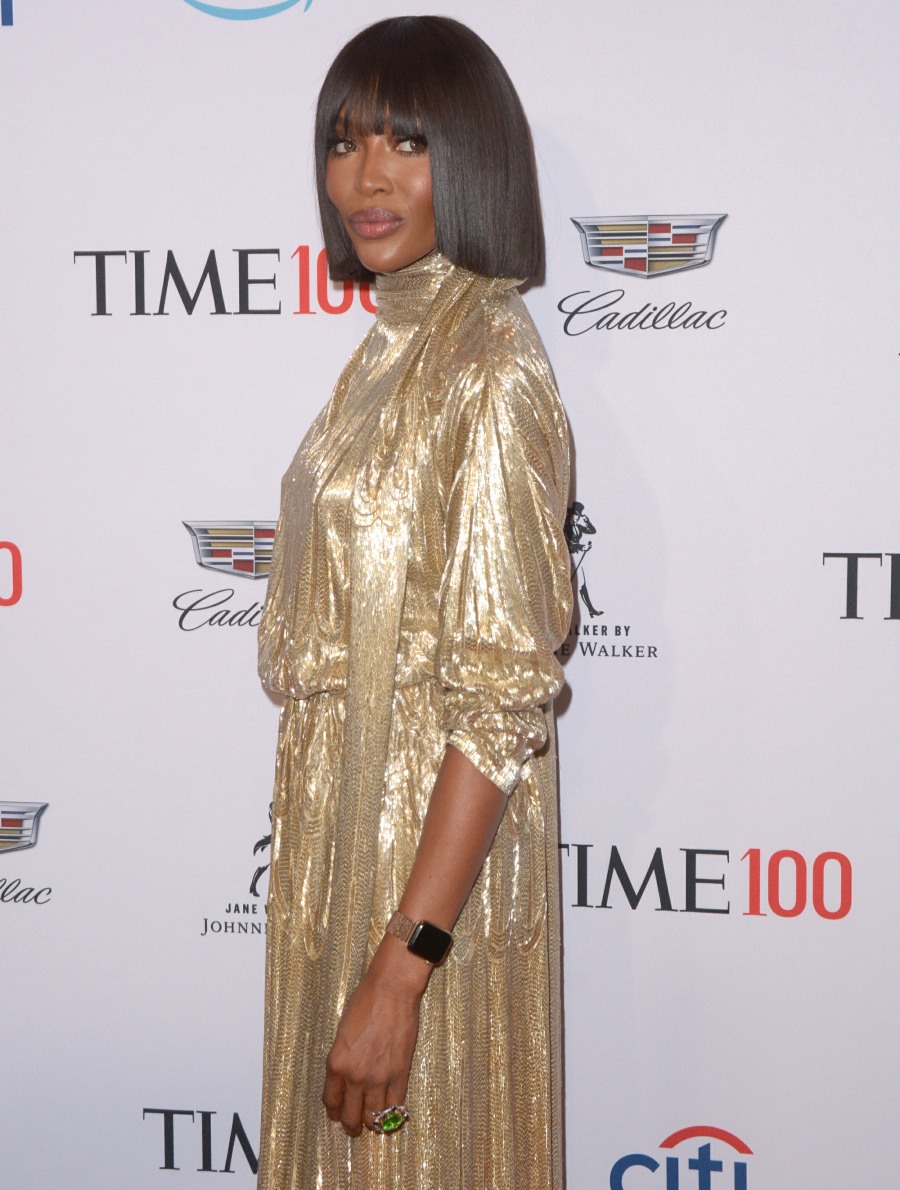 131 Responses to “Naomi Campbell doesn’t eat for days sometimes: ‘I eat when I feel like it’”