Elizabeth Banks: ‘I have a very open policy about parenting on my set’


Elizabeth Banks is directing the Charlie’s Angels reboot, out November 15th. I could have sworn it was out sooner as Banks is doing promotion now, but I think she’s just talking about it as she promotes other things. In a new interview with People Live, she talked about the movie and also about her philosophy on parenting at work. Elizabeth, 45, has sons Magnus, 6, and Felix, 8, with her husband of 16 years, Max Handelman.

My kids love to come to movie sets mostly for the craft services. I feel excited to show my kids their mom at work. I grew up with a working mom and I think it’s important that as a working woman and as a leader on my movie sets that I show other women that it’s ok to bring your kids to work. I have a very open policy about parenting on my set. I think parenting is your number one job. Getting on conference calls and hearing children in the background, I’m excited that happens. We should be having whole lives. I don’t need to separate my work from my kids. There’s old stigma around that. I throw all the rules out and I invite my kids into my work life.

There’s a difference between working from home and caring for children and bringing children into an office. I don’t think children belong in an office unless there is childcare available and specific rules for when children can be there. Otherwise it’s distracting to everyone and is unfair to people who work there. Of course it’s not an issue when someone has to care for a child at home as long as they get their work done. I don’t think children belong at work unless they’re older or it’s an exception. That said, I have seen kids at restaurants whose parents are working there and it’s completely understandable. I’m speaking from a position of privilege and more employers need to accommodate parents and single parents especially. 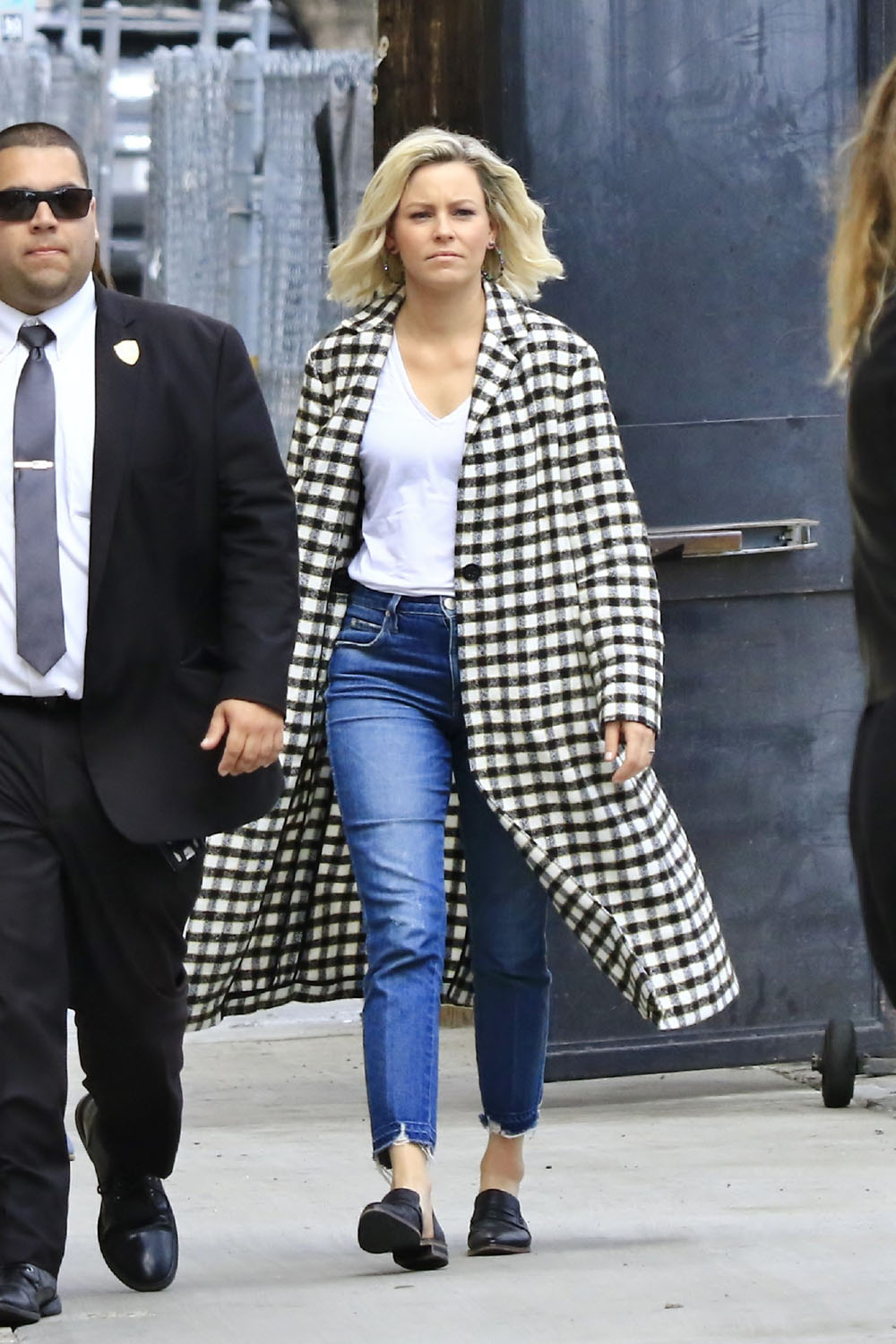 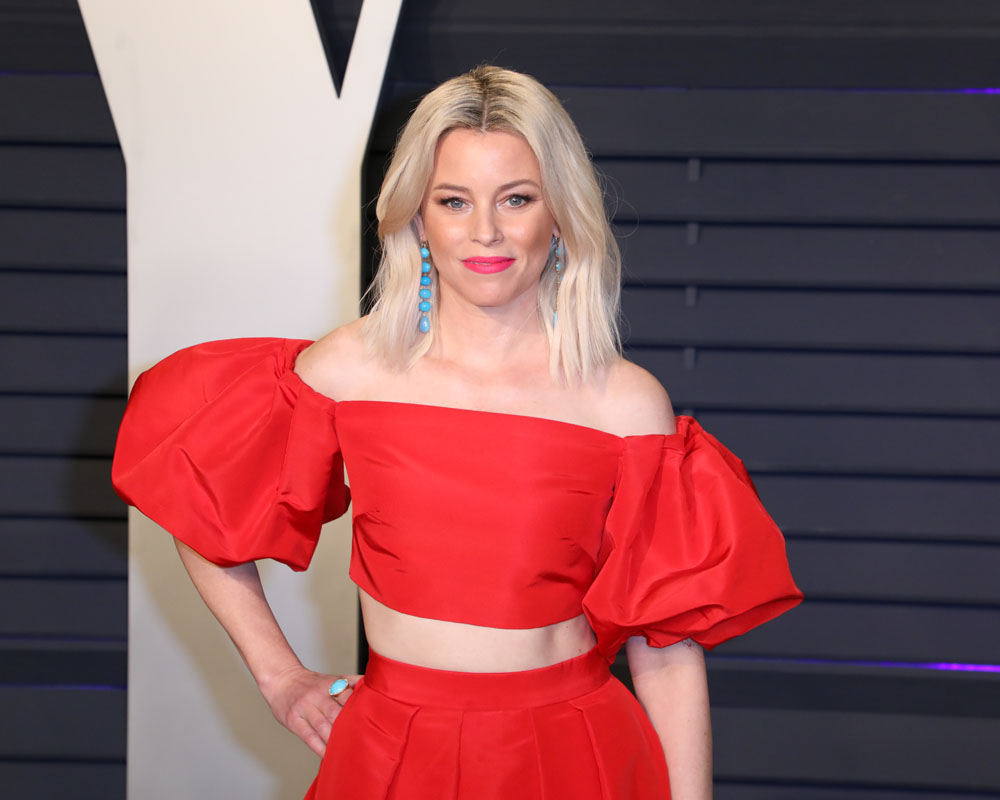 Thank you for making this family with me @maxhandelman #happyfathersday

40 Responses to “Elizabeth Banks: ‘I have a very open policy about parenting on my set’”