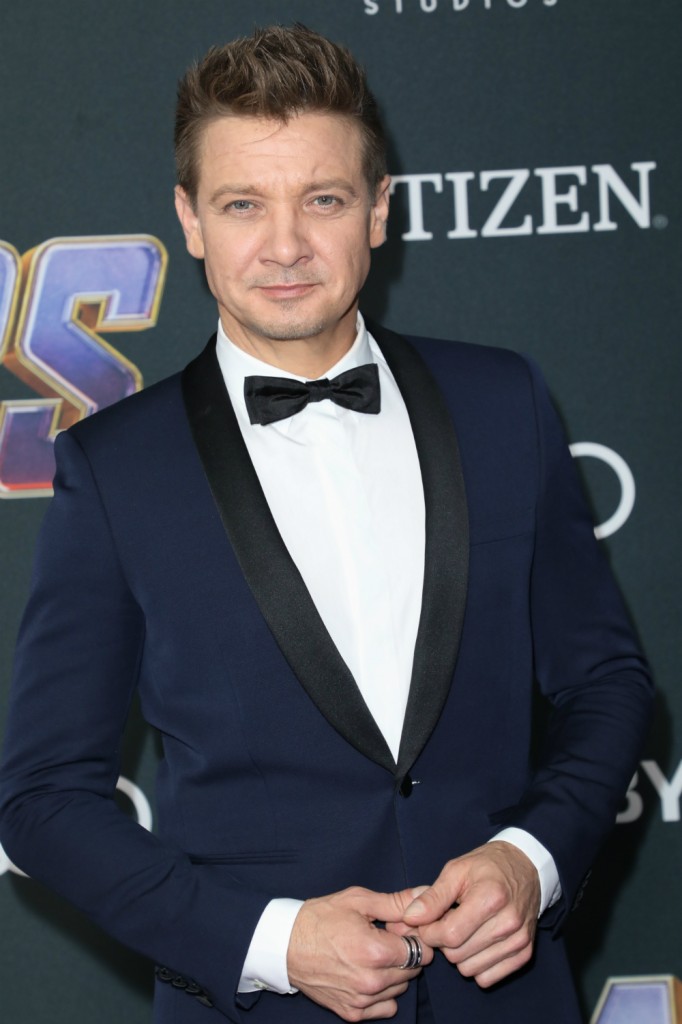 Jeremy Renner comes from a musical family. The Renners have kind of a California Von Trapp vibe. But we rarely focus on Jeremy’s musical interest because he’s so well-known for his acting career, most of which, to date, has nothing to do with music. However, it looks like Academy Award nominations and major superhero franchise weren’t enough to silence him and our Mr. Renner has gone full chanteur on us. Last Wednesday, Renner tweeted out a teaser of what we had to look forward to:

Mind you, I like Renner well enough and that goes beyond the fact that he’s a 49er fan. However, this teaser made my face squinch up as if I’d eaten a lemon. Fortunately, the song dropped on Friday so I could hear the whole thing:

Maybe I was a bit hasty with my use of the word “fortunately.” This is the musical version of Wonder Bread. It’s not dreadful but I’d forgotten it fairly soon after I’d listened to it. I think my favorite thing about it is Kayleigh Donaldson’s comment regarding the song’s title, Heaven Don’t Have a Name, “You say Heaven doesn’t have a name, but it does? You just said it? I know, musical metaphors and all that, but at least I got the point of Heaven is a Place on Earth.”

Of course, Twitter is always the best promotion, even when it’s working against you. And most were really funny in their reactions. At least they’re getting the “Renner Sings!” idea out there:

jeremy renner: "hey guys, do you want to hear my new song?"

jeremy renner’s agent and publicist after he dropped heaven dont got a name pic.twitter.com/o4ru2mmrXQ

Jeremy Renner does not have friends who are honest with him.

This one is also funny but it has Endgame spoilers so I won’t embed it. As Kayleigh pointed out in her article for Pajiba, many folks on social media have compared Renner’s album with Eddie Murphy’s Party All the Time. I think it’s an apt comparison because I think they were made for the same reason. I’m sure both men made their music with the hope that they would be widely popular but I really think both were more of a passion project than anything. Like Murphy, Renner is financially set right now, especially with his Hawkeye series in the works. I think he just wanted to make an album and was able to take the risk to do so. Of course that doesn’t mean he should have, from an artistic standpoint, but honestly, if this is how he wants to spend his money then I say go for it. I mean, he’s got to get some use out of the recording studio he built in his garage, right? I do have one suggestion, though – maybe his next album could be all parodies like this. That’s an album I could invest in. 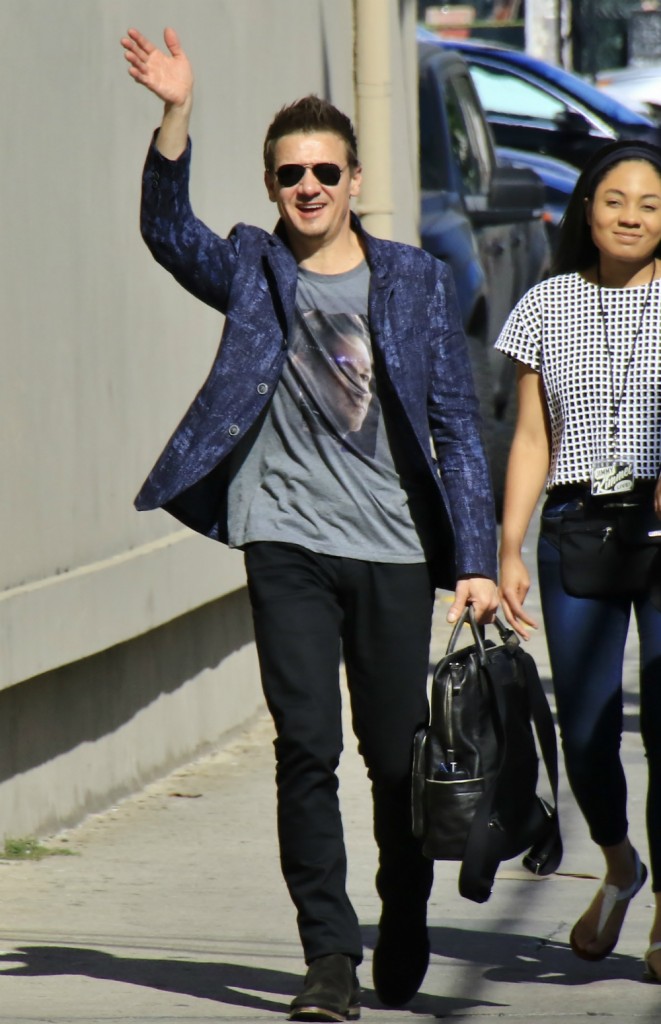 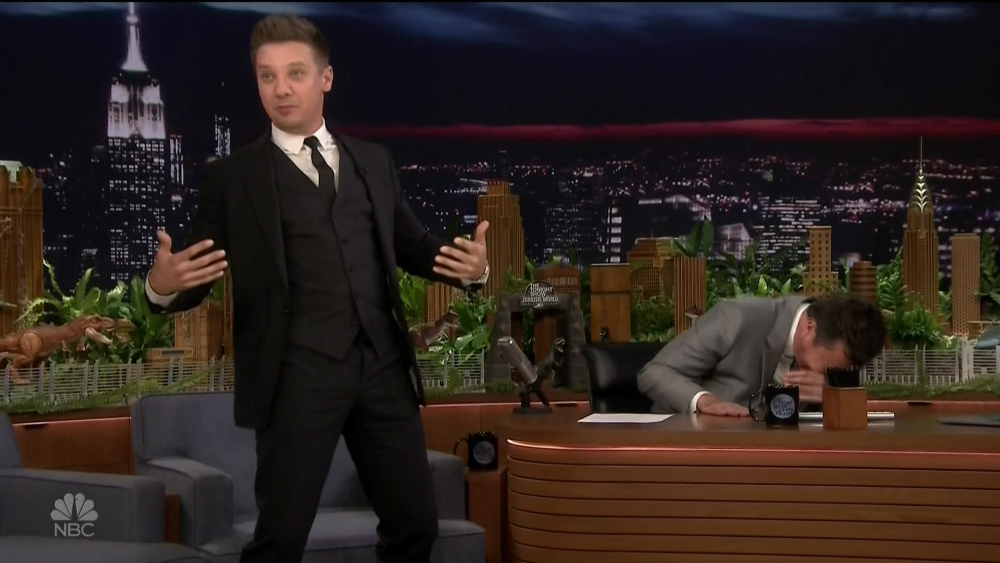