Justin Bieber and Hailey Baldwin-Bieber celebrated their one-year anniversary several days ago. Be honest, you didn’t think it would even last this long. I certainly didn’t. I thought that would fall apart in a matter of months. But a weird thing happened – I think Hailey is determined to make it work. For real. And her stability (and stabilizing force) is good for Justin – it’s almost like he wants to be a better person FOR her. I’m not saying it’s the healthiest relationship ever, because it clearly is not. Hailey is much too young to be in the role of emotional anchor and stabilizer to a former child star with profound issues. But for now, it’s working for them and God bless.

This week, Justin posted the above Instagram with this message:

Love dates with you baby.. one day Ill be doing daddy daughter dates….. not hinting at anything soon I’m not in a rush. i just wanna enjoy you by yourself for a while! #Disneyworld

Yeah… “daddy daughter dates” is kind of… unsettling, especially given Justin and his family’s religious stuff, and it brings to mind all of those Evangelical “purity balls” and all of that sh-t where a daughter is supposed to “date” her father until he chooses the man she will marry. It’s probably not what Justin meant, but yeeeesh.

Anyway, I’m highlighting that comment because I think it’s all connected to their anniversary – I kind of wonder if Hailey is the one putting the breaks on getting pregnant. Because it sounds like Justin really wants a baby, and maybe he thinks a baby will “fix” him. And Hailey knows better. 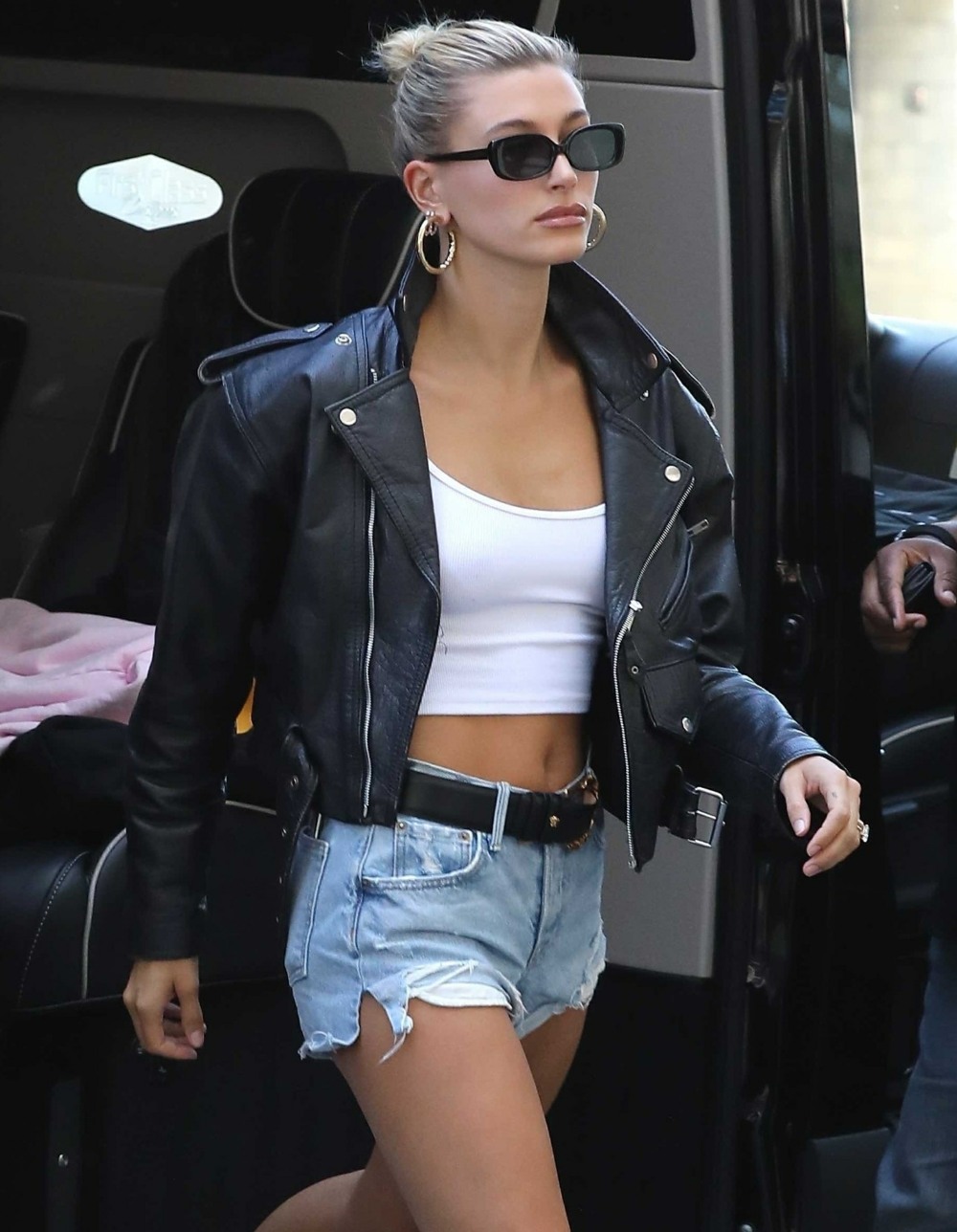 1 year ago I said yes to being your best friend for life, and today I have never loved you more.. life gets more beautiful everyday because of you, my heart belongs to you forever. Here’s to learning and growing together.. ❤️🥂