Embed from Getty Images
Mild spoilers for season three of Stranger Things
The third season of Netflix’s Stranger Things was released last Thursday, so by Friday, most fans had finished watching all eight episodes. People were left wondering whether one of the characters had survived their trip to the Russians’ secret lab beneath the Starcourt Mall, where the Russians had managed to start opening the gate again.

People were also wondering what had happened to Chief Hopper. Over the course of the season, starting with the first episode, Hopper began flying off the handle and raging at and/or threatening other characters (notably, El, Mike, Max, Murray, Alexei, who had been in charge of figuring out how to open the gate, and Larry Kline, the mayor). Hopper also became incredibly jealous after Joyce missed meeting him for dinner because she was visiting with Mr. Clarke to find an explanation for how the magnets on her fridge and on a store display could have suddenly lost their magnetism. (Hopper had shown little interest in the problem when Joyce had mentioned it to him earlier.)

Among Hopper’s most vocal critics was Evan Rachel Wood, who has spoken about being a survivor of an abusive relationship. The actress took to Twitter to address Hopper’s abusive behavior; Entertainment Tonight has a good synopsis of Hopper’s abuse and of Evan’s tweets:

“You should never date a guy like the cop from #strangerthings,” Wood wrote. “Extreme jealousy and violent rages are not flattering or sexy like TV would have you believe. That is all.”

“Yes I am aware it’s ‘just a show’ and it’s set ‘in the 80s’ even though this stuff was unacceptable then too, but that’s exactly my point,” Wood continued in a second tweet. “It’s just a show and this is a gentle reminder not to fall for this crap in real life. Red flags galore.”

“Also I can’t not laugh at the people assuring me its [sic] just a show but correcting me on the characters name. 😑,” she added in a third tweet.

Following her tweets, Wood once again returned to the platform to write that “abusive people” were “attacking” her for her Stranger Thingshot take.

“Cue all the abusive people attacking me on twitter for posting a warning not to fall for abusive behavior like a popular tv character exhibited on a popular show because it reminds them of themselves and they feel personally attacked?” she wrote. “Bring it on guys.”

“I didn’t even say he was a bad guy or to stop watching the show, I just said ‘don’t date people like that,’” she added in another tweet. “But alas, abusers hear an attack and want a fight. Proving my point with their own retaliation.”

Evan is right that Hopper is abusive, and something that many people are complaining about (because he is a fictional character) is that the character has been destroyed, and that needs to be addressed by the Stranger Things writers. Evan seems prepared to deal with the backlash that she’s getting, though I’m sorry that she’s on the receiving end of that in the first place. Her larger point isn’t about a fictional character, which she stated, but about the very real danger of actual abusive people, whom she was warning people not to date. She also used one fan’s snarky comment that she focus on real people rather than fictional ones to spread awareness about a law that she wrote, The Phoenix Act, which she explained, “ensur[es] more rights for Domestic Abuse survivors.” I’d not heard of the act until writing this story, and I’m so grateful that Evan is spearheading this difficult work; I hope the law passes in California and then around the country.

Also I cant not laugh at the people assuring me its just a show but correcting me on the characters name. 😑

I didnt even say he was a bad guy or to stop watching the show, I just said ‘dont date people like that.’ But alas, abusers hear an attack and want a fight. Proving my point with their own retaliation. 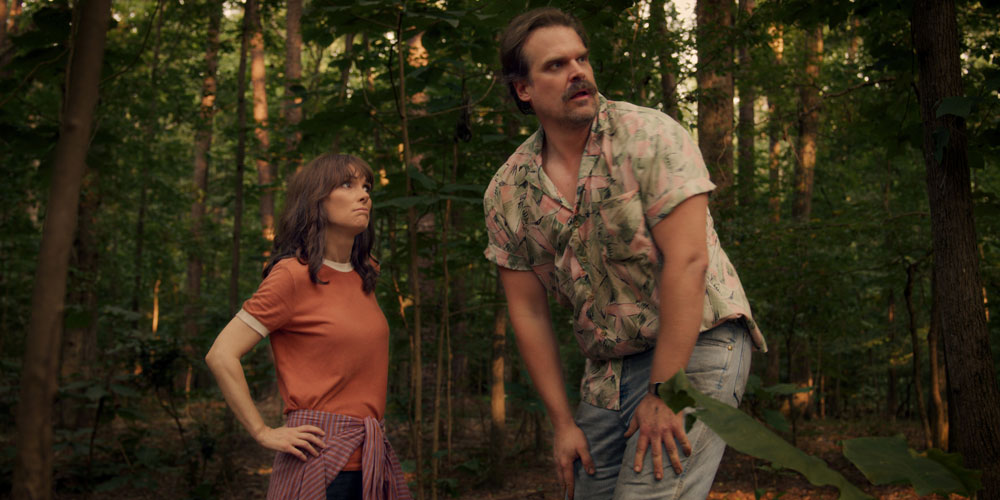 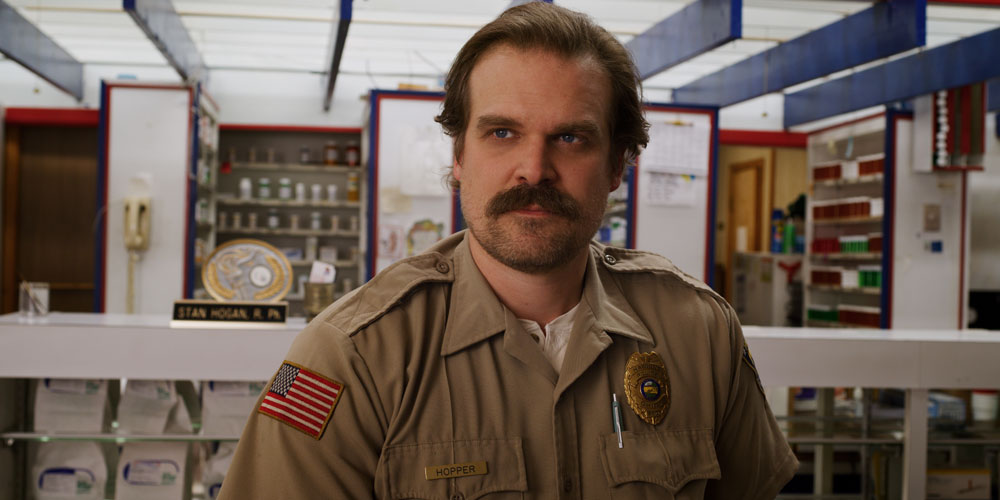