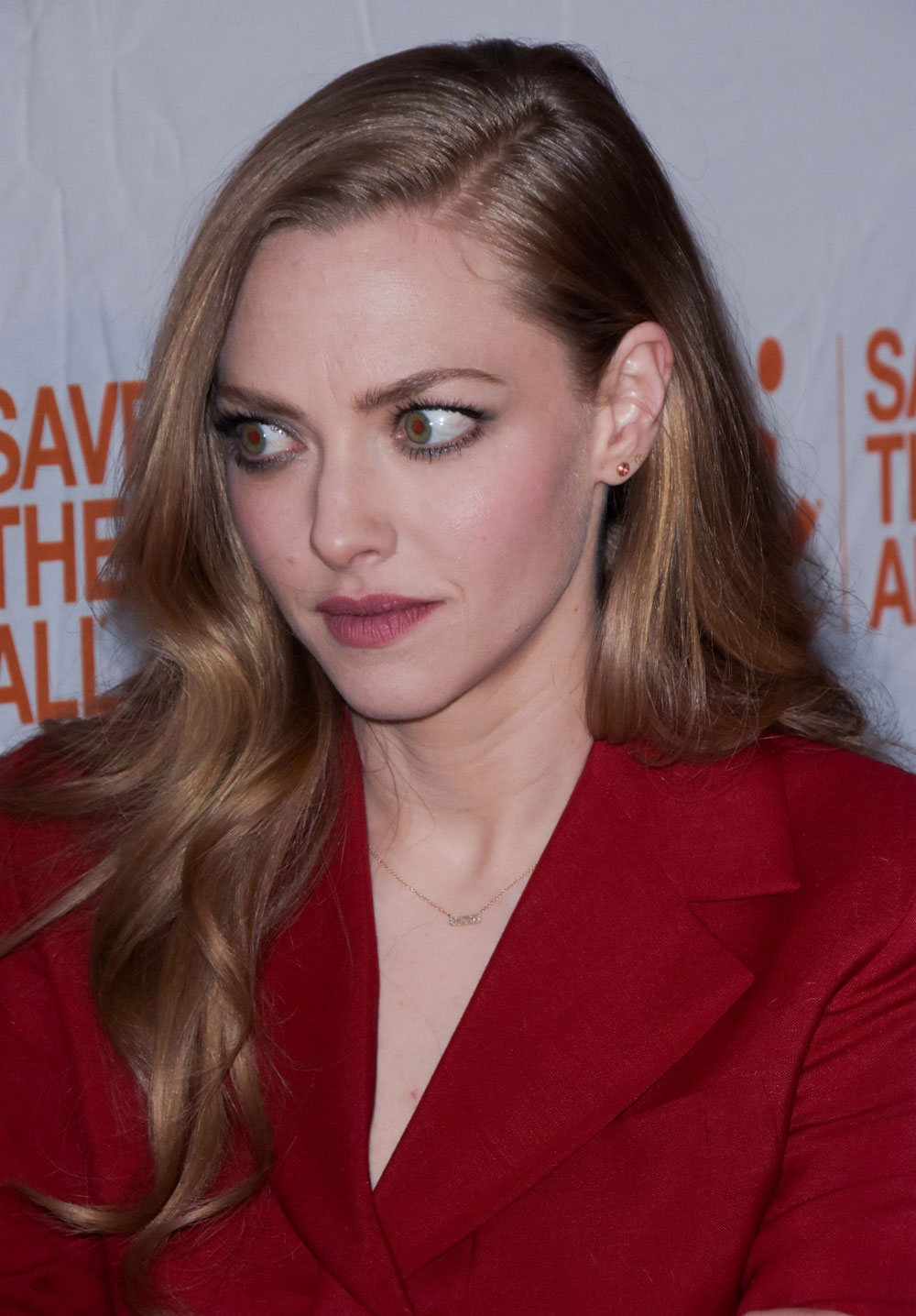 Yesterday I read an Amanda Seyfried story by Maria at Lainey Gossip that I considered covering and decided to skip. Maria explained it much better than I could and it reminded me a little of the Olivia Munn incident in that Amanda was punching down. The background is that one of Amanda’s friends made a rude comment on an influencer’s bikini selfie post about how she was proud of her body after having two kids. The influencer, Ariellecharnas, is quite thin and it’s her job to be that way. She wasn’t telling other women they needed to get off their butts to look like her or anything. Amanda’s friend wrote a diatribe about how the influencer needed to acknowledge her privilege and she also made an idiotic “worse things are happening in the world!” argument. So the Instagrammer rightfully blocked Amanda’s friend, which is exactly what I would have done. (We are so used to seeing those kind of BS comments where people hate on us for missing something, don’t contribute to the discussion and go off about something else. Welcome to the Internet.) The influencer also blocked Amanda, so Amanda retweeted her friend’s comment like it was so righteous and true. Here’s what she wrote and at least she didn’t tag the poor woman or post her original photo. (She looks like Emily Ratajkowski.) Of course the commenters on the post linked to it though.

Here’s what Amanda wrote as a caption:

F-k it- this is feed material. My very smart friend (again-not tagging) wrote this on a semi-influencer’s feed and she blocked both of us (even though I didn’t tag her-at least she’s getting the message). If we’re ready to get paid for flaunting our lifestyle (and inspiring some in the meantime) we have to be open to the discussions surrounding what we’re promoting. We have to back ourselves up- not run away from the issues it presents. There are gray areas everywhere. Each of us has a chance to back ourselves- especially on this platform. If you know who you are- take a second to decide if what you’re throwing out there is worth it- in the big picture. 👊🏼

This isn’t the worst, but why get all worked up over a woman’s bikini photo? She’s skinny, a lot of people are, they shouldn’t have to apologize and bend over backwards not to offend people by existing. If you don’t like it, unfollow, and it’s definitely her prerogative not to allow bullsh-t comments like this on her Instagram. She doesn’t have an obligation to sit there and take it while people yell at her. Can you imagine the hate this woman gets? She doesn’t have time for that.

As a follow up Amanda basically doubled down with a photo that says “look at me, I’m so cute and quirky!”

Goodnight, all, and thanks for a much needed discussion. I’m tired! 💖

I typically like Amanda Seyfried (have you seen her dog?!) so this is disappointing to me. The good news is that she apologized kind of. She did open with one of those “I’m sorry if…” lines, but then she seemed to get it and recovered ok.

To all who feel bullied or thin-shamed during our recent social media discussion:
If you know me or are familiar with any of my beliefs or stances you’ll recognize that it isn’t in my character to tear down anyone for “being who they are”. Each of us has the ability and the freedom to say and do as we choose. However, as I’m acutely aware, there’s a price tag for the group of people who find themselves with a platform to stand on. You have to be aware of the message you’re sending and be able to back it up when faced with criticism (not just praise). Hold yourselves accountable instead of using the terms above.
The only thing I’d take back is exactly how I started this debate. I desperately wish it hadn’t targeted (or blasted) one person (there are MANY who engage in this questionable messaging) and instead started a cleaner, general conversation. No one needs to tear anyone apart. And I regret that it’s present right now. To the lady in question: I’m sorry for the truly negative feels you’ve endured because of this.
Aside from the messy detour? The bigger, important message seems to filtering through and helping a lot of women feel supported. And that’s the name of the game.

The only message Arielle sent was “I am proud of my body after 2 kids”. She didn’t claim to use skinny tea, she didn’t say anyone should look like her, she simply stated that as a mother and a WOMAN she is proud of her body giving birth to two beautiful children.
Now for some reason you and your condescending friend decided to skinny shame and attack her.
If anything her message actually implied all women and mothers should also be proud of their bodies too after giving birth. She is naturally thin and you ATTACKED her. Disgusting.
You and you rude friend looked at that photo and YOU GUYS saw a NEGATIVE message were there was NONE.
Even this post itself it a huge half assed “apology”. Yikes 🤢
So much for women empowerment.

I don’t know if Amanda attacked her really, and I thought her apology was better than this commenter is giving her credit for, but it’s offensive to go after a thin woman and demand she apologize for herself. Amanda does seem to get that somewhat. Ooh remember that fit mom who was telling the rest of us that we’re fat asses for not shaping up immediately after having kids? I forgot that she emailed us! That’s the type of “influencer” rants like this should be reserved for. This woman seems harmless and like she’s just doing her thing. I looked through her IG and she’s not shilling diet products. Also, Arielle handled it like a boss. She didn’t say sh-t and she just kept posting content.

Proud of my body after two kids 💚

Crazy surreal start to the morning, I’ve been in and out of a ton of meetings and I can’t wait to share what I’ve been up to. It’s overwhelming but all amazing and I’m motivated now more than ever. Thank you guys for your constant support always – your feedback is everything to me. ♥️ 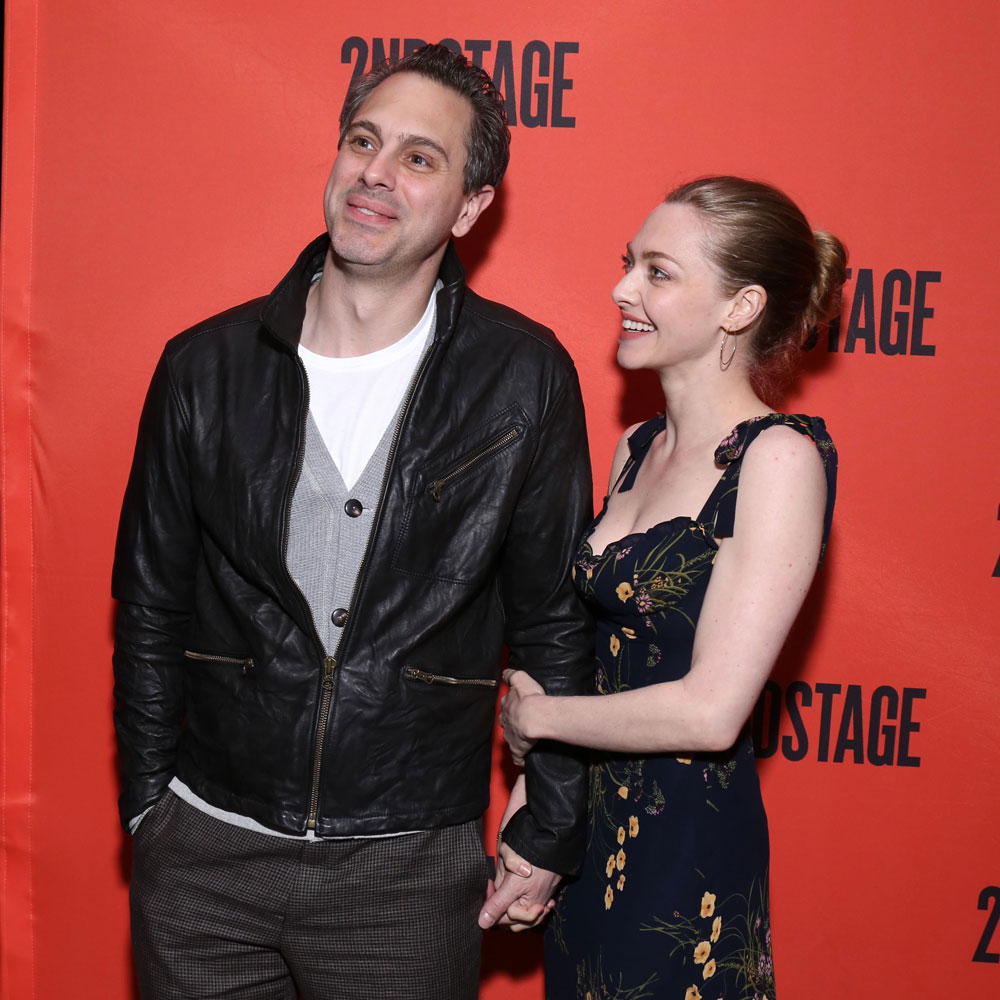 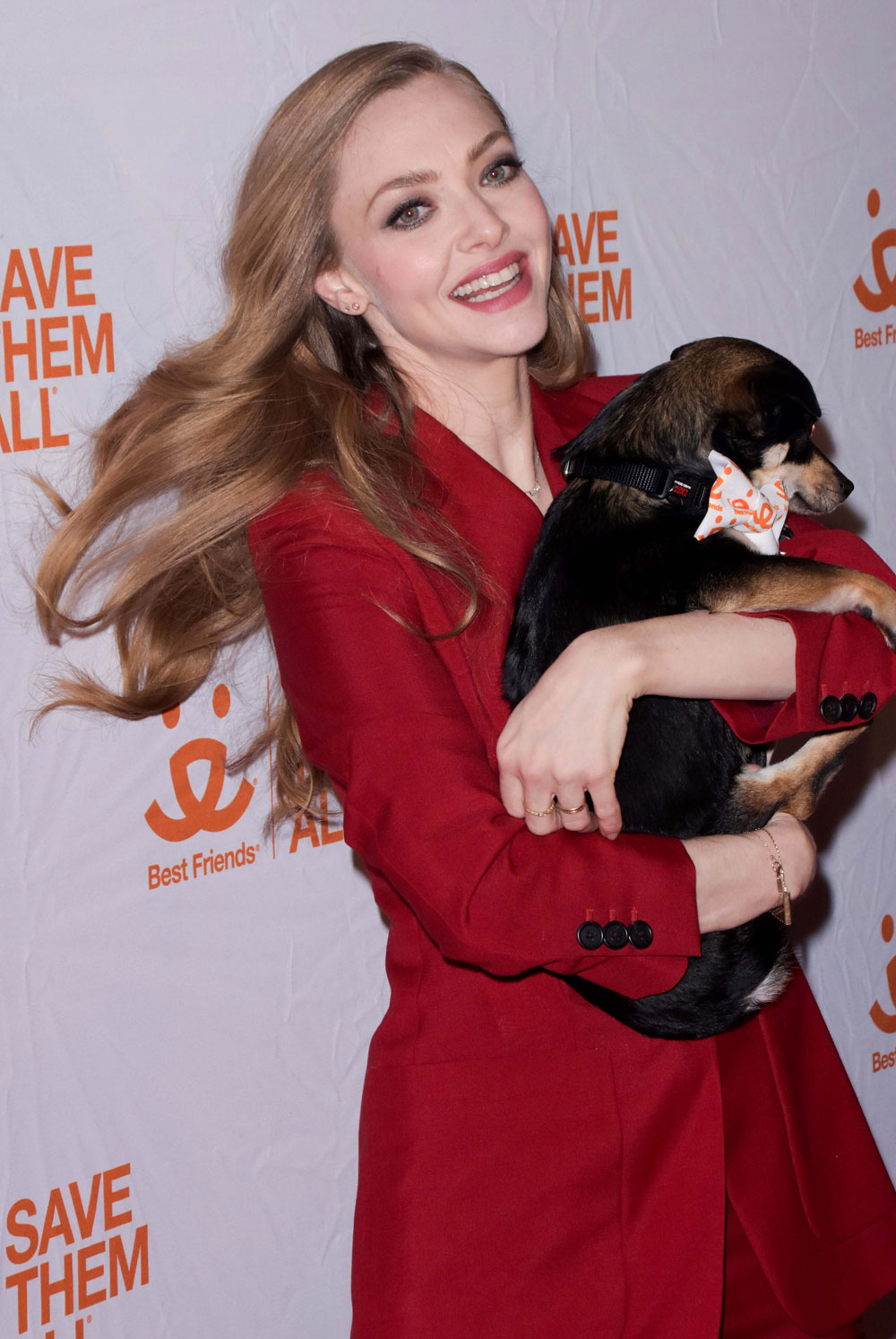