Kim Cattrall will ‘never’ do another ‘Sex & the City’ movie, but did she shade SJP? 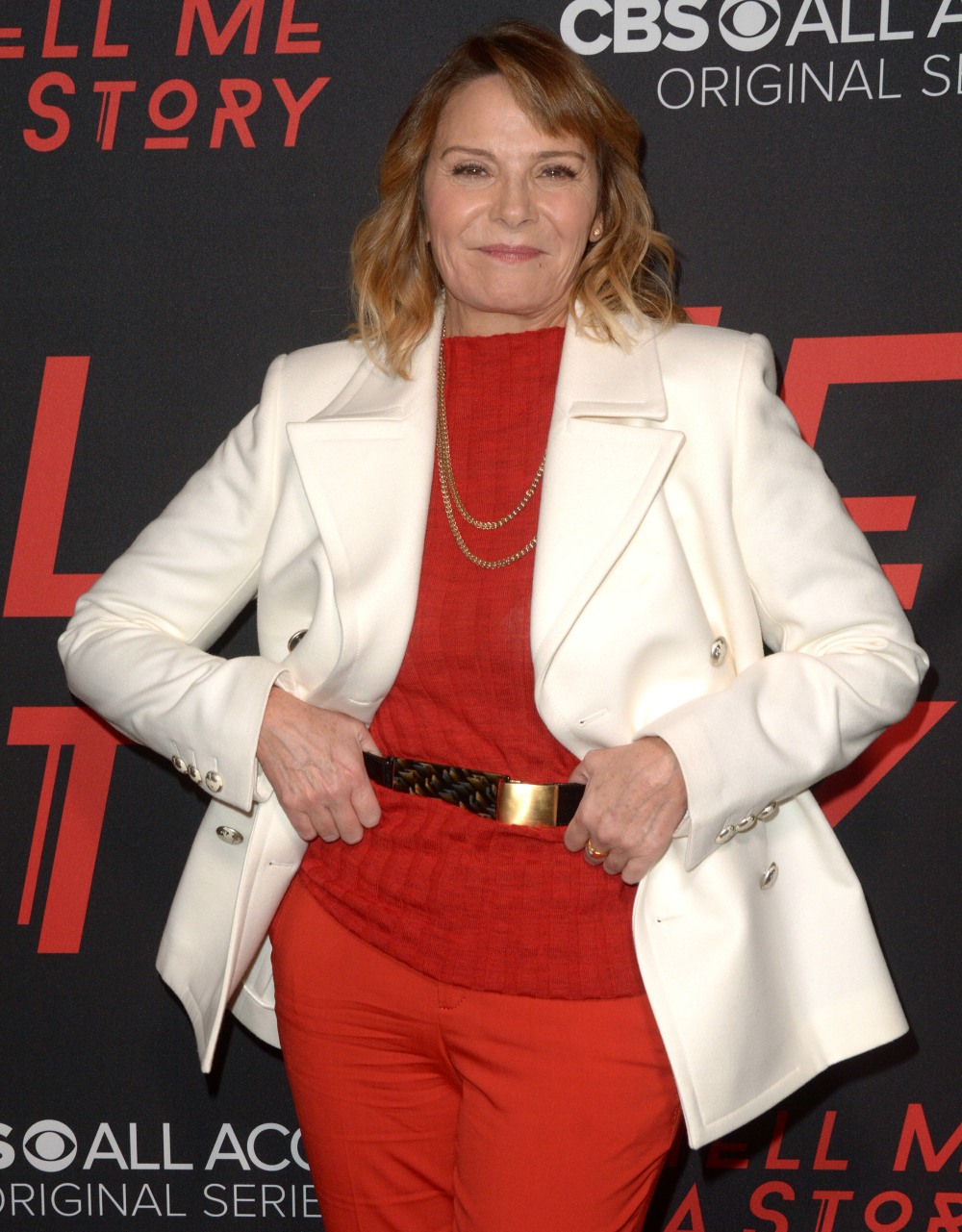 Throughout much of the fall of 2017 through March-April 2018, one of the biggest stories in gossip was truly about a beef between Sex and the City actresses. The show has been over for 15 years and the two movies were utter trash, but it looked like Sarah Jessica Parker wanted to make a third (terrible) movie and she tried to bully Kim Cattrall into signing on yet again so that Samantha could have the worst and most humiliating storyline. There was a bitchy back-and-forth between Cattrall and SJP and I remain firmly Team Cattrall. At this point, I hope everyone has just moved on and I hope everybody realizes that a third film would be terrible. But people are still asking Kim about it!

They say ‘never say never’, but Kim Cattrall has now made it clear she will ‘never’ partake in Sex and the City 3. The 62-year-old beauty, who played the much loved character of Samantha Jones, confirmed on Sunday that she would never be returning to the franchise, taking a slight jab at known enemy, Sarah Jessica Parker. Speaking with Mail Online, the beauty made light of her ongoing feud, even hinting the 54-year-old wasn’t a ‘good person’.

When asked if there was any chance she’d appear in another Sex and the City movie, she replied ‘Never. It’s a no from me,’ without any hesitation.

‘You learn lessons in life and my lesson is to do work with good people and try and make it fun.’

I wouldn’t say Kim is being shady – we all know what she’s talking about and she answers the question directly, saying NO of course she’s never going to do another SATC movie. And the lesson from most bad jobs is to “work with good people.” Even if SJP had never bullied or maligned Kim as they were filming, SJP and all of her little minions definitely ganged up on Kim last year, and for what? It was like they were trying to publicly shame Kim for… simply not wanting to put herself in a bad work situation, with a sh-tty script and a terrible storyline. 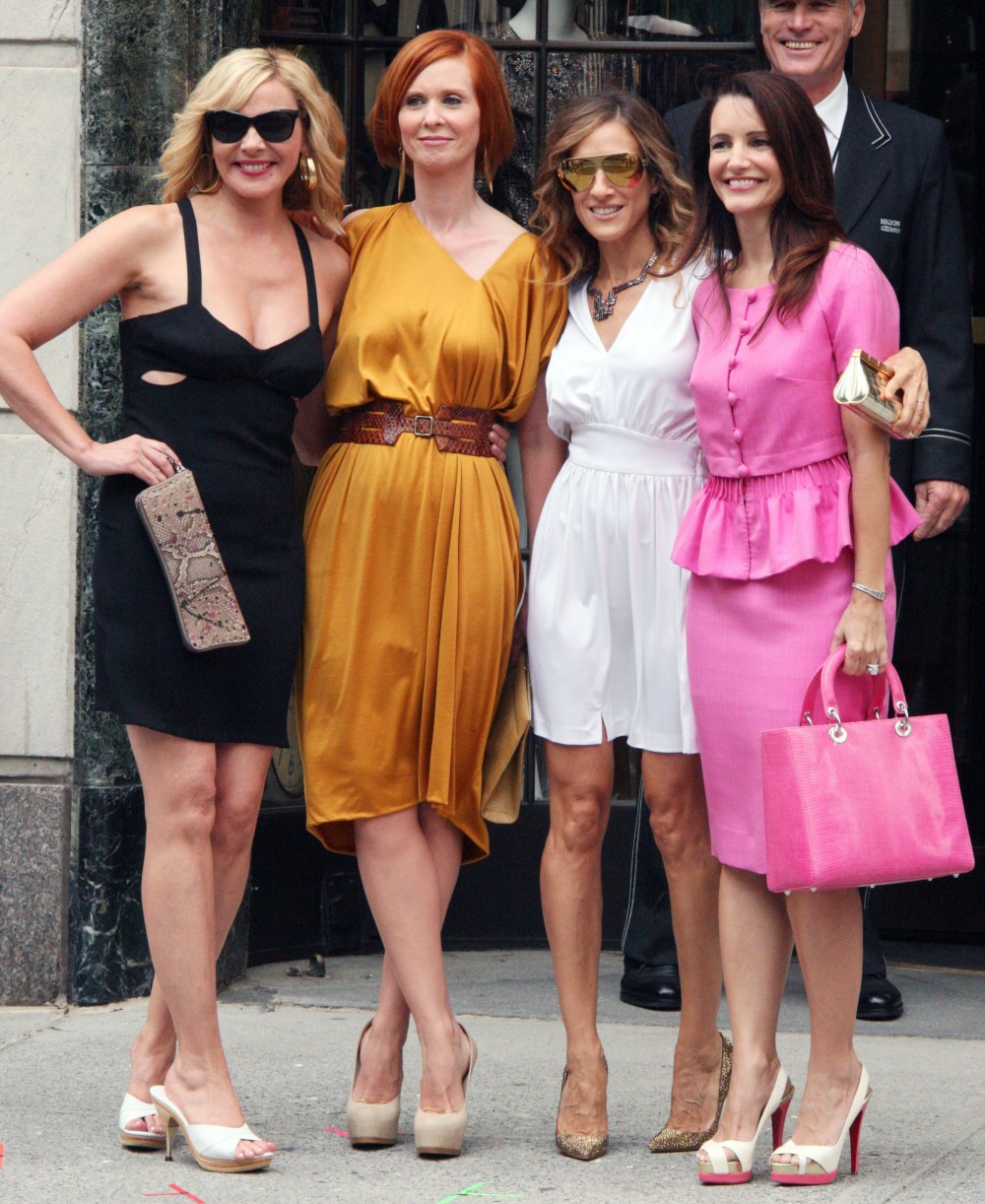 29 Responses to “Kim Cattrall will ‘never’ do another ‘Sex & the City’ movie, but did she shade SJP?”