So this happened. Laura Dern, who has been divorced from Ben Harper since 2013, popped out with Bradley Cooper for lunch in New York. We don’t have the photos, but you can see them here. When I saw the pics, I found them, let’s say – convenient. As Kaiser has said, Bradley seems to want his breakup with Irina Shayk to get a little more attention and now he’s “caught” out in New York with a star in the very popular Big Little Lies 2. But the pics don’t actually look staged or intentional. And with Laura walking behind him, I don’t think they are looking for any kind of assumptions to be made about them.

So then I thought it was a project. Bradley likes to hang out with his proteges prior to projects. But Laura certainly doesn’t need Bradley’s mentorship. Plus, with just a quick glance at Laura’s IMDb, it doesn’t look like any of their projects overlap. But the Daily Mail said Laura and Bradley are very good friends and go way back. I had no idea. In this case, it makes perfect sense. Laura was probably just lending support to her old friend who is going through a rough time. And actually, now that I look at the photos again, they do look like two friends arguing about the fastest way to get to their lunch restaurant. If Laura’s dress seems familiar, by the way, her daughter, Jaya, was photographed wearing the same one to Zoe Kravitz’s wedding. They both looked really cute in it – it’s a good dress.

And speaking of Laura’s old friends, did anyone here know that Laura was once roommates with blink-and-you-miss-her Democratic Presidential nominee Marianne Williamson? When she was 17 and a freshman at UCLA, Laura roomed with Marianne for a very brief period. What I don’t know is why. But maybe Marianne will ask Laura to be her VP?

Here’s the only shot I could find of Bradley and Laura together from the 2014 Golden Globes with Laura’s dad Bruce Dern. It’s not a great shot but they do look like people who have been comfortable together for some time. 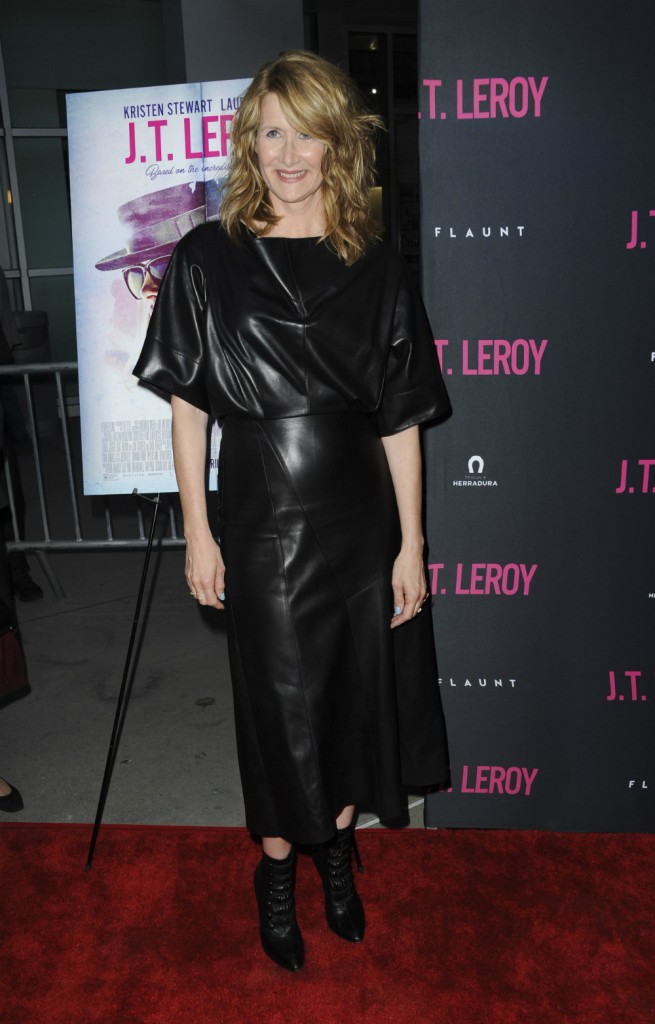 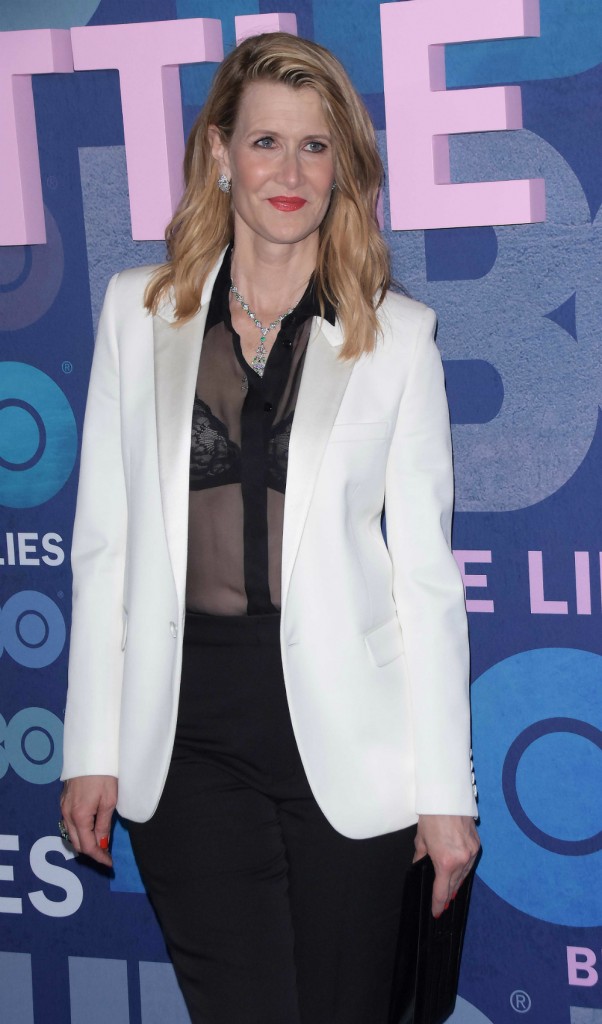 22 Responses to “Laura Dern & Bradley Cooper were spotted at lunch together, just a work thing, right?”