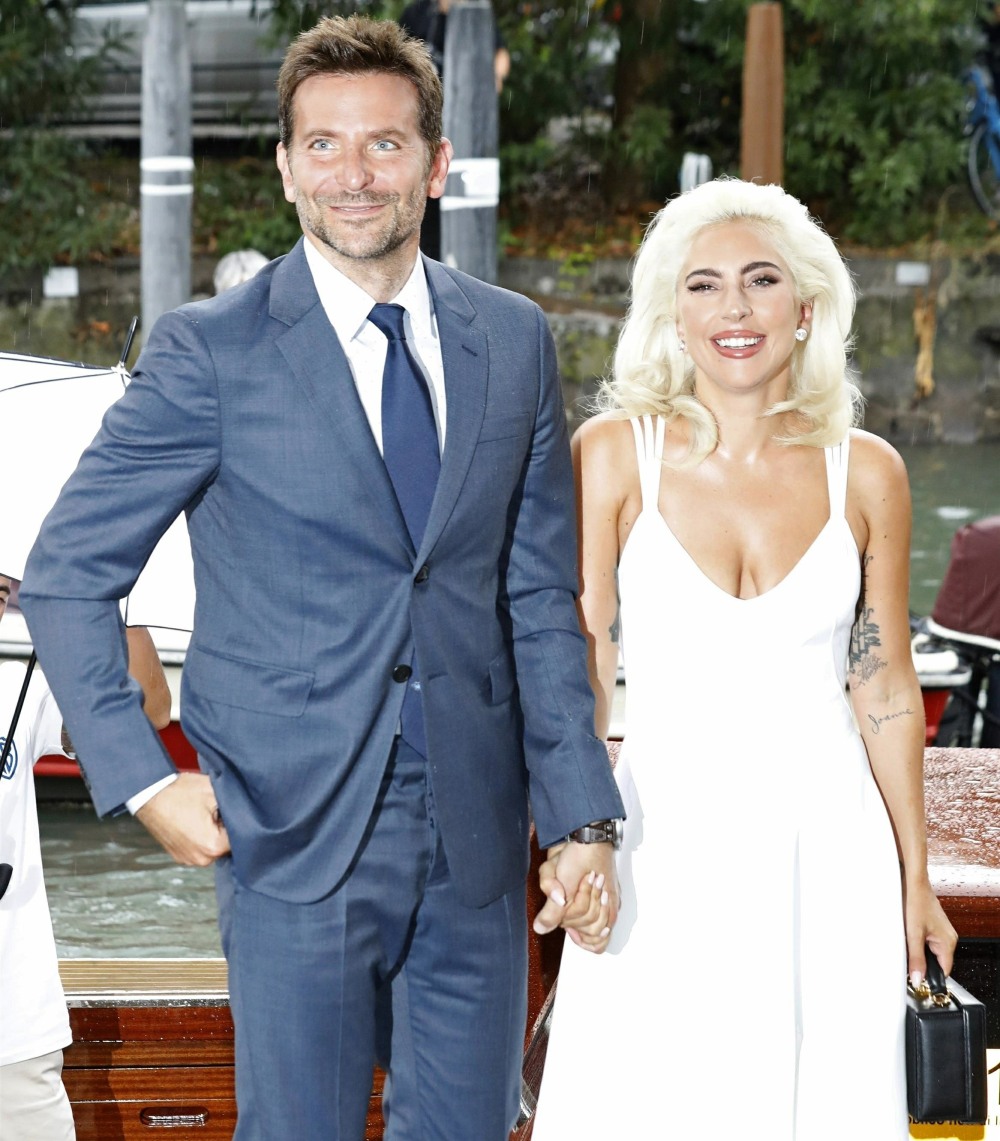 When Bradley Cooper and Lady Gaga began promoting A Star Is Born late last summer, I remember doing the math on the preproduction and production of the film, and figuring out when Bradley just dove into the film. He directed ASIB and starred in it, of course, and most of the preproduction happened in Irina Shayk’s last trimester. Their daughter Lea was just a few weeks old, basically, when Bradley was away filming ASIB for months. And then the post production – editing, music, all of that. My point is that Bradley missed a lot of his daughter’s first months, and he probably wasn’t around to support Irina that much either. That would put a strain on anyone’s relationship. So, obvious story is obvious:

Bradley Cooper and Irina Shayk were unable to repair their relationship after drifting apart.

“Bradley was emotionally absent during the long time filming A Star Is Born,” an entertainment source tells PEOPLE. “They tried to save the relationship but it had changed.”

Although Cooper, 44, and Shayk, 33, were having troubles, not many people knew, as they’ve always kept their romance out of the spotlight.

“Since Bradley and Irina have always been very private about their relationship few knew there was really for sure something going on,” the source adds.

Cooper had a big year in 2018 with the release of A Star Is Born, which was nominated for eight Academy Awards and marked his directorial debut. While attending the BAFTA awards earlier this year, where Cooper accepted the award for best original music, the actor and director thanked Shayk, who also made the trip across the pond, for “putting up with me” throughout the years-long creative process.

“Most of all I have to thank Irina, for putting up with me for all the music I was trying to make in our basement for a year,” he said. “Thank you very much. Thank you.”

I believe it. I think Bradley is just an emotionally absent guy in relationships anyway, but he also gets absorbed in work easily, and at the expense of his personal life. I think Irina stuck with it because she thought he would come back and be emotionally present once he was done filming. And then maybe she stuck with it because she didn’t want to dump him right before the awards season. But the feeling I’m getting is that she was probably unhappy for a while, and she got out.

Also: for those ASIB Gaga-Cooper shippers out there… I mean, what can I say? I still don’t believe there was anything between them. Just because he was emotionally absent during ASIB doesn’t mean he was emotionally “present” for Gaga personally or sexually at any point. 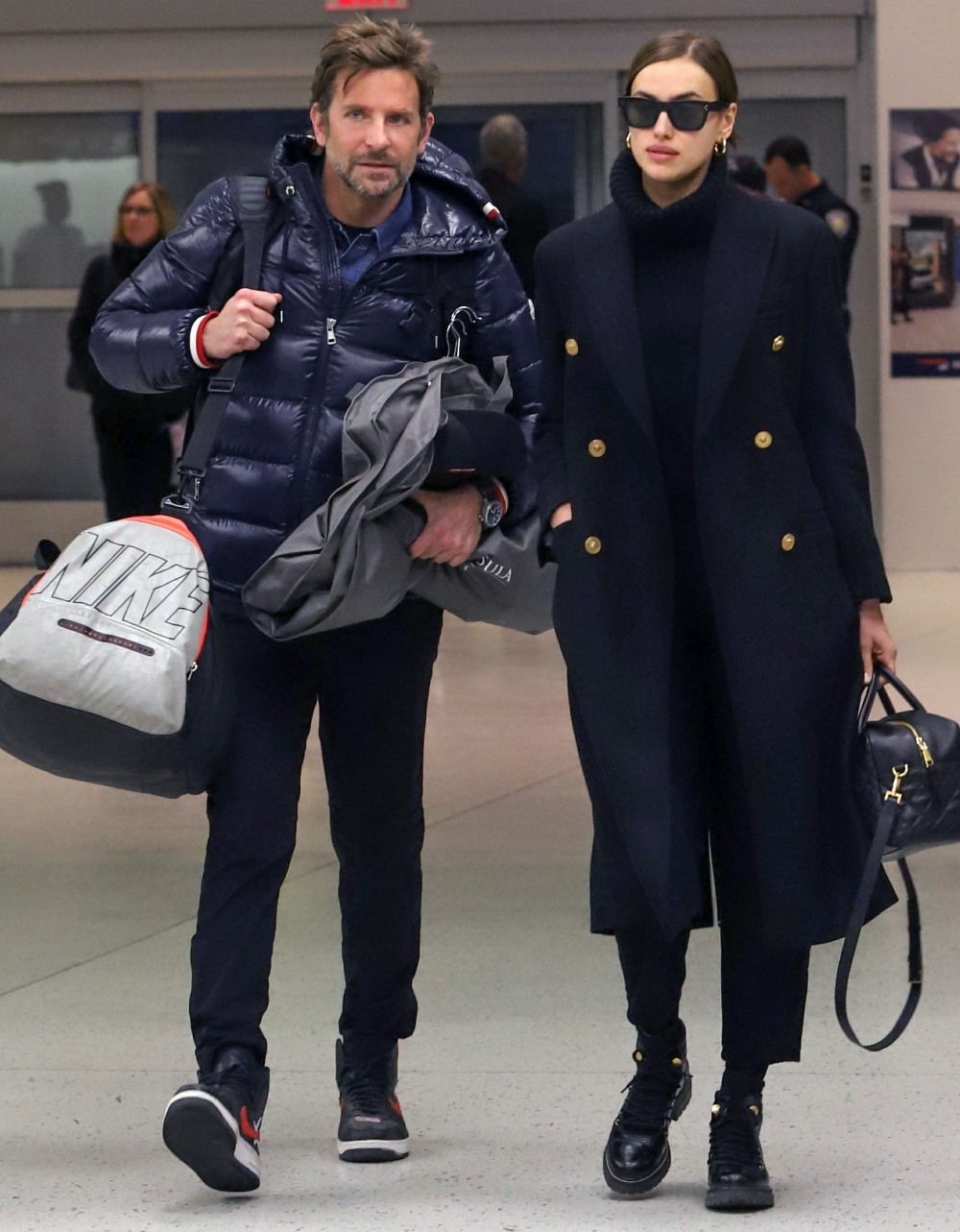