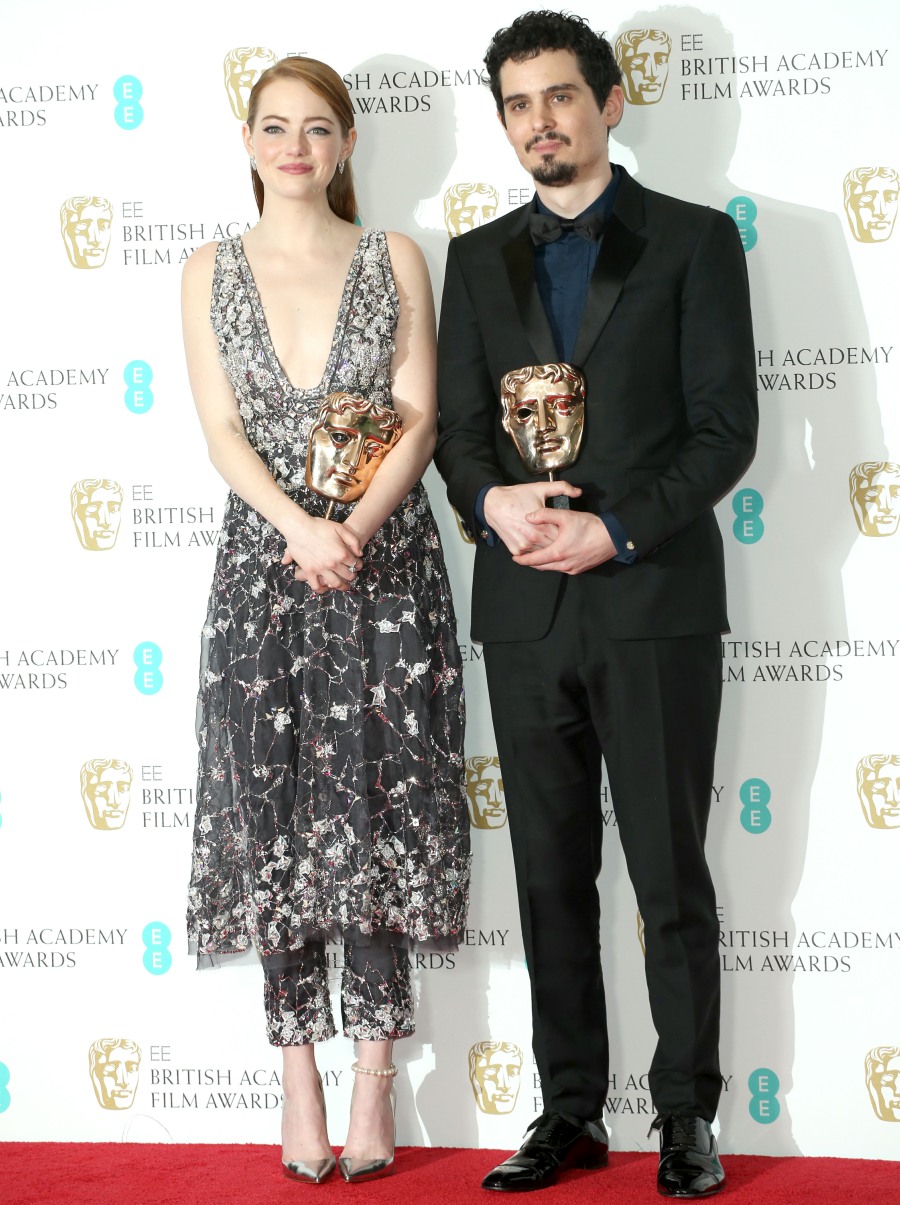 Do you ever look back on La La Land and think “REALLY??” Don’t get me wrong – if it had been recognized by critics and the Academy for what it was – a mid-budget, sweet little musical romance – I would feel a lot better about La La Land. But the hype for that movie, my lord. It grimly marched into the awards season, gathering steam and becoming “the favorite,” until Faye Dunaway called the wrong film title and it actually turned out that people loved Moonlight too. Anyway, my point is that La La Land was white nonsense (I said what I said) and that white nonsense would have been more palatable if people didn’t act like Damien Chazelle was Movie Jesus for writing and directing a movie where a white character explained jazz to black musicians. I could rant about this for hours! But I won’t.

In any case, the big story is that Chazelle has written a new script and he’ll be directing it too. He apparently wants to reunite with his La La leading lady, Emma Stone, who won an Oscar for that dumbass role (I said what I said). And Emma’s name isn’t the only one being bandied about: Brad Pitt is apparently “circling” the project too:

Several studios are lining up for Babylon, a script that Damien Chazelle has written to direct as his next film. I’m told that Lionsgate, which distributed the 14 Oscar-nominated La La Land, is considered the frontrunner to land a project described to me as an original drama that is set in period Hollywood at a shifting moment when the business was turning from silents to talkies. Emma Stone, who along with Chazelle won an Oscar for her work in La La Land, is circling to star. Sources said the film is a bold auteur piece with a significant budget and that other studios are in the mix. Rumor was Chazelle had written another musical, but I’m told that is not the case here.

I can add that Brad Pitt also is circling Babylon, the early-Hollywood period drama that is likely to reteam La La Land filmmaker Damien Chazelle with Emma Stone. Sources confirm that Pitt also is in the mix, though neither he nor Stone has made a commitment. I’ve also heard that Babylon is a drama that mixes real and fictional characters and is solidly in the R-rated category. Pitt is about to open opposite Leonardo DiCaprio and Margot Robbie in the Quentin Tarantino-directed Once Upon a Time in Hollywood. It’s one of the most impressive screen turns for Pitt in a long time.

“An original drama that is set in period Hollywood at a shifting moment when the business was turning from silents to talkies.” Singin’ in the Rain says hi. The Artist says hello as well. F. Scott Fitzerald would also like a word! No, I mean of course Chazelle will openly show his inspirations and it seems clear – just from the description and the title – that he’s leaning into the Roaring-20s-Hollywood inspos from F. Scott and Singin’ In the Rain and more. My fear is that this could be some kind of love story between Brad Pitt and Emma Stone though. What will it be, Brad’s Charlie Chaplin-lite falls in love with a beautiful young “talkie” actress? I hope not. One more thing: I hope Hollywood understands that they don’t have to go to Emma and Jennifer Lawrence with EVERY SCRIPT. 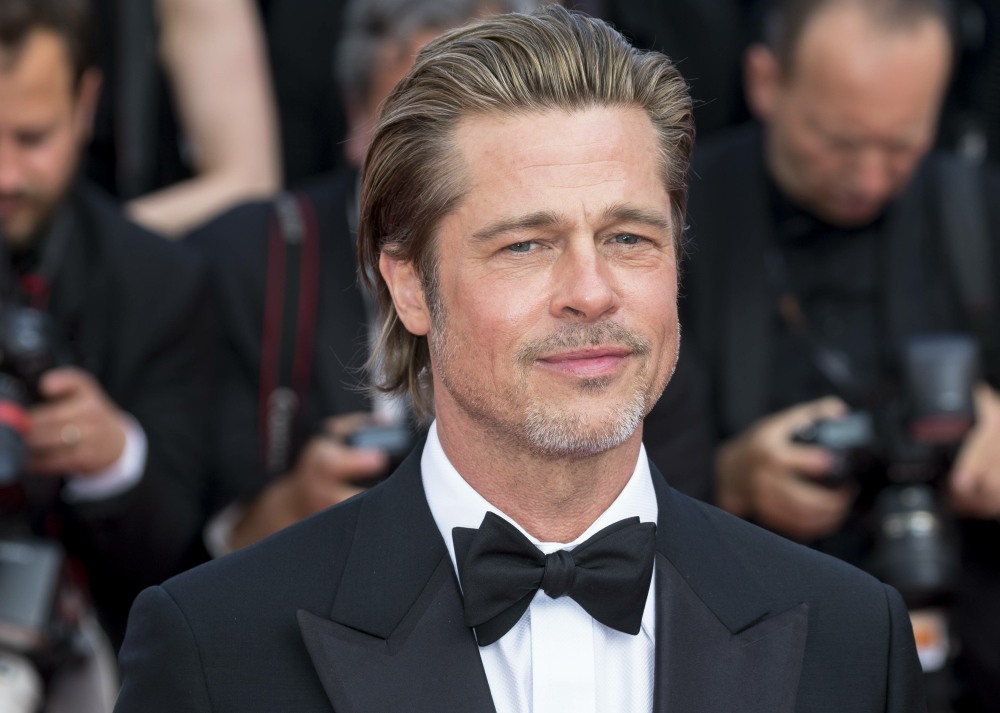 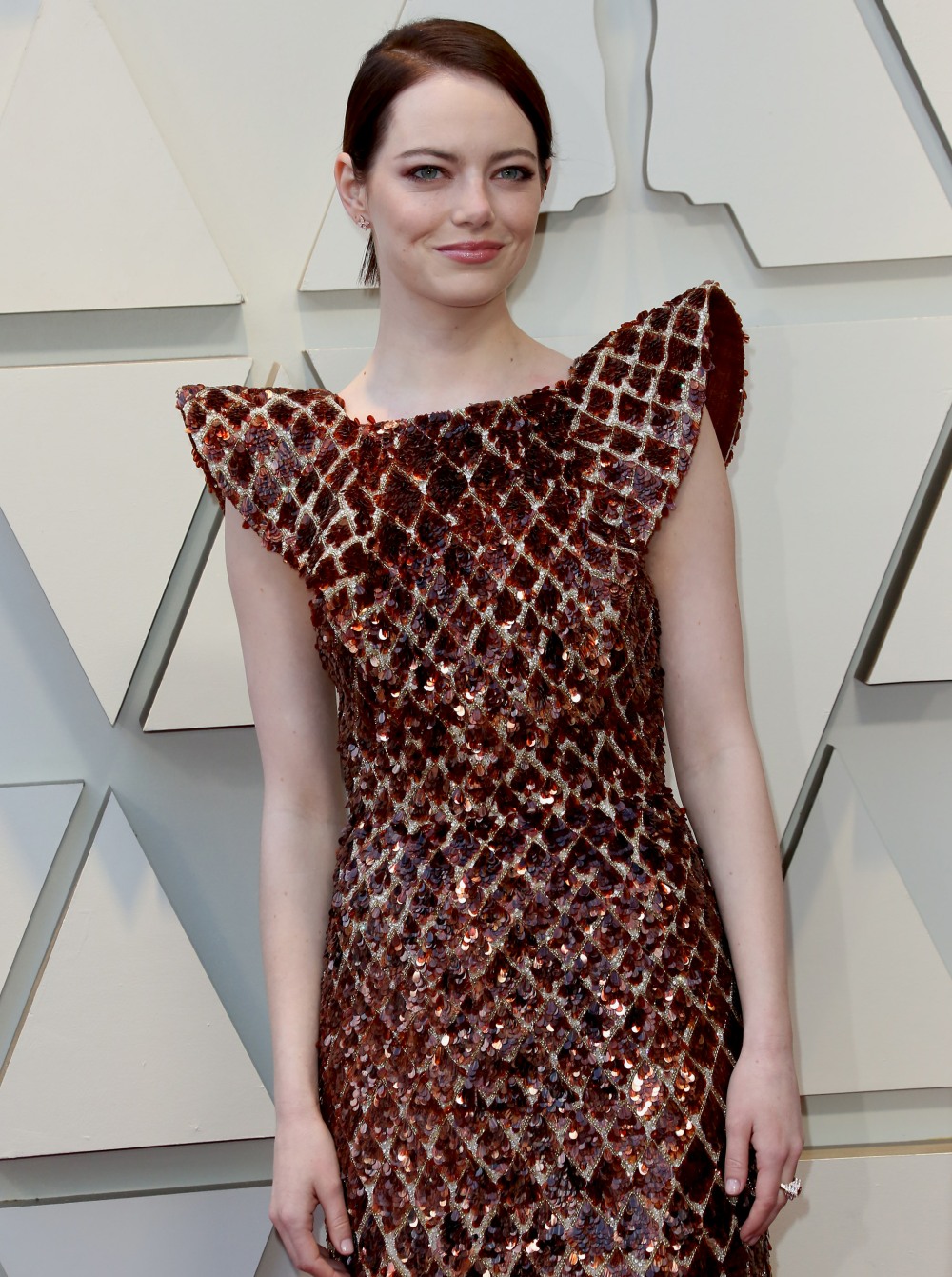