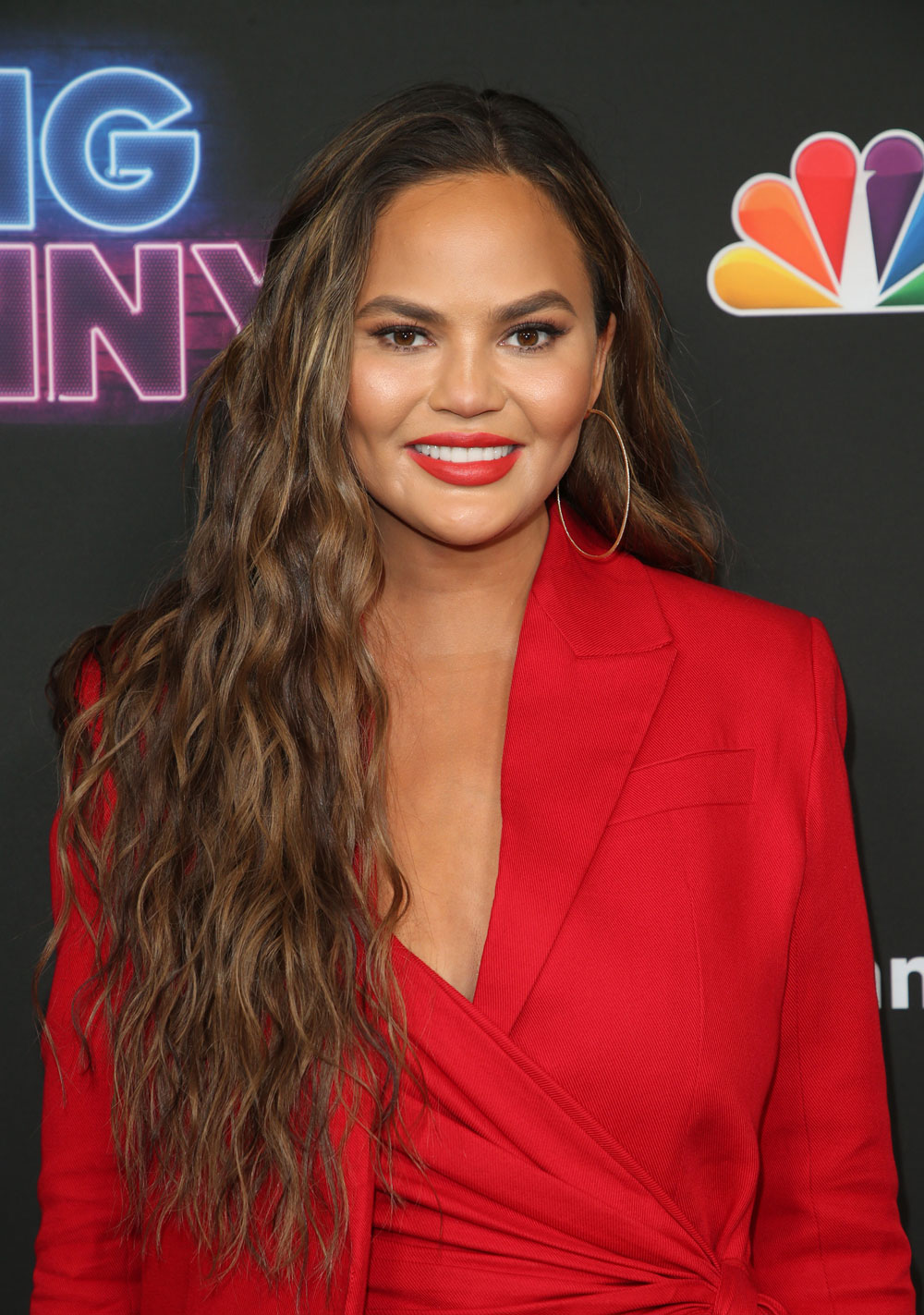 I don’t have patience for people who body-shame. I also find discussions of people’s butts bizarre. I don’t understand why people care that someone else’s butt is more round, more flat, or something in between. So, I had no idea that people cared about Chrissy Teigen’s butt. But apparently, it became a point of discussion on Twitter, thanks to a photo that’s making the rounds, and Chrissy wasn’t amused.

Chrissy is standing in a hot tub (?) on a boat and is holding Miles and giving him a kiss on the side of his head. John is sitting in the hot tub next to and behind Chrissy and Miles. From the camera angle, it looks like he is looking at her butt. Had that been all, Twitter might have left it alone, but because his face is slightly scrunched, someone on Twitter decided that John was reacting negatively to Chrissy’s backside. Chrissy retweeted it and admitted she had no ass.

everyone so used to ass shots and photoshopped instagrams. I've had no ass forever – is this new news to some of you? https://t.co/NbOkyQ0IJZ

Then she wrote that it would be obvious and people would point it out if paid to get her butt done too.

fuckin lames wouldn't be able to stop blabbering if I got my ass done either. bored as all hell, never can win!

Rather than simply apologizing and letting it go, the original tweeter tried to say that Chrissy was misinterpreting what he’d originally meant. She wasn’t having that, either.

his face, looking at my ass, so nah. I see the comments you know. still enjoy you. https://t.co/unJw634LzC

Then he responded again, to which Chrissy made her point again.

yeah. his grossed out face looking at my ass. you don't need to explain this to me. I get it. I know the meme and I see the 100s of comments under it *about* my body and his reaction to it. you were clowning on me or his look at me. that's all. https://t.co/ITj15msuCj

After that she defended going back and forth with him.

Buzzfeed points out that John’s face alone makes a great meme, and posts some suggested text, including, “Me, when someone suggests I do work,” and “me, when someone talks about another person’s body.”

People have been replying supportively to Chrissy and have offered their own (random) explanations for what John’s thinking.

U know what? I fixed the meme.
"When you're in vacation but remember the bills…" pic.twitter.com/tFECW9b026

John actually looks like he’s closing his eyes (or looking down) and scrunching his face because the sun is in his eyes. He’s also sweating, so he’s possibly reacting to the sting from sweat or sunblock in his eyes, not to his wife’s butt.

I love that Chrissy doesn’t let the original tweeter off the hook and doesn’t put up with his “Ma’am/stay blessed/You know that right?” condescension. I’m not surprised that he’s digging himself deeper into a hole as he tries to explain to Chrissy that she’s missing his joke and therefore his very funny point, followed by his attempt to come up with some other (ridiculous) explanation for what he meant, because it’s 2019, and people think that they can comment on and police women’s bodies. Chrissy’s also right that if she decided to get a butt lift, people would be commenting and snarking about that, so no matter what she does, someone is always going to have something to say. I love that she pushes back. 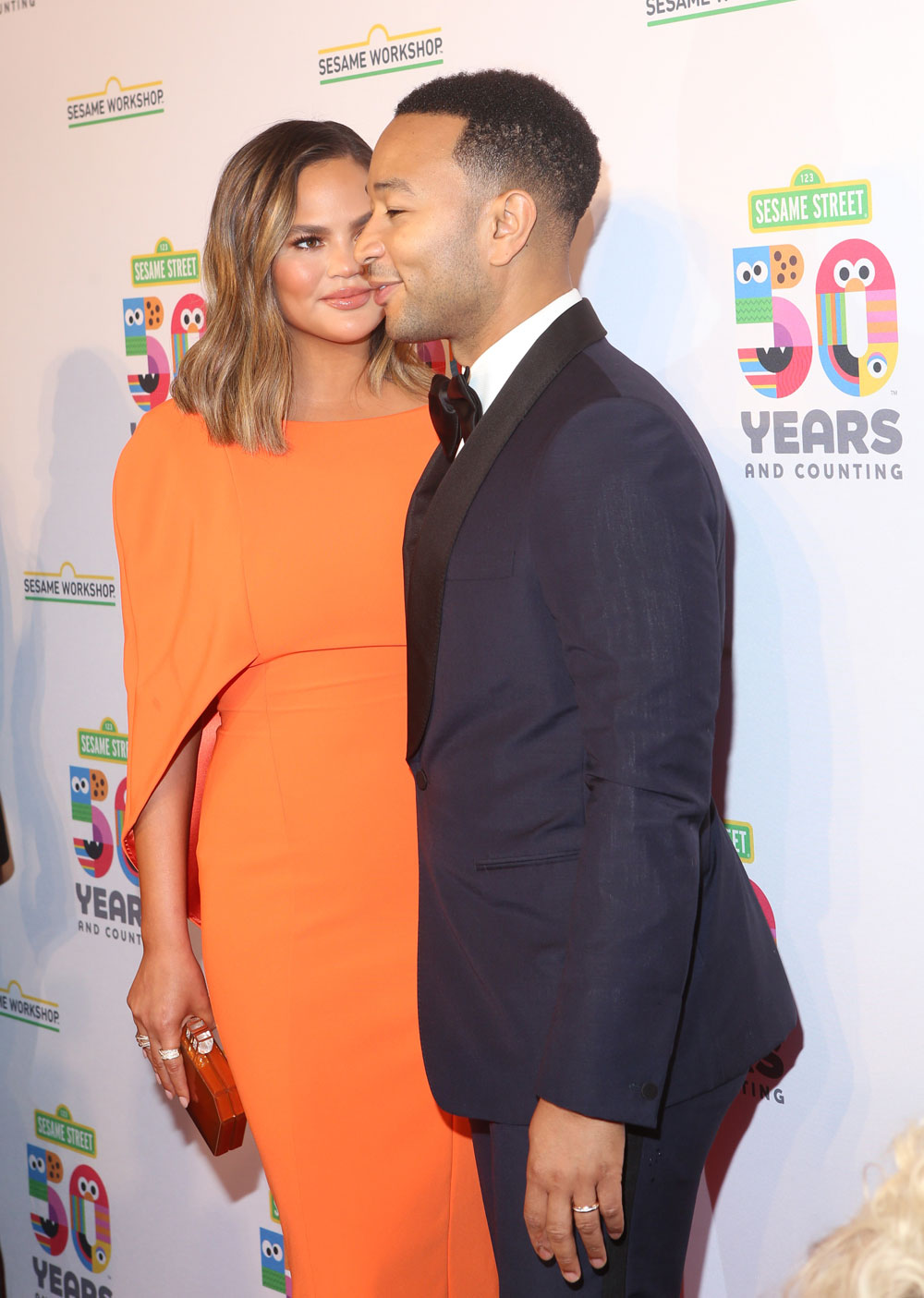 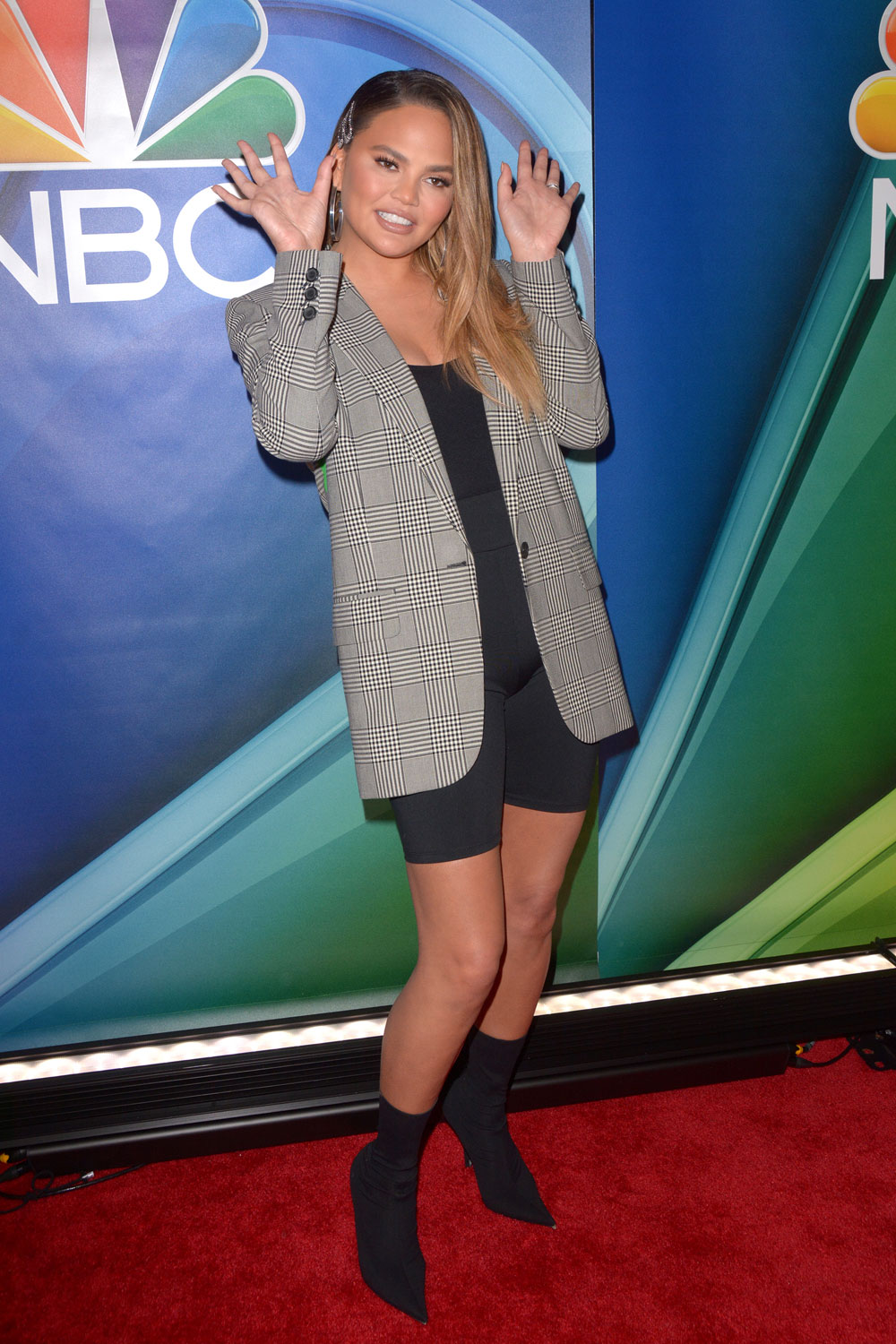 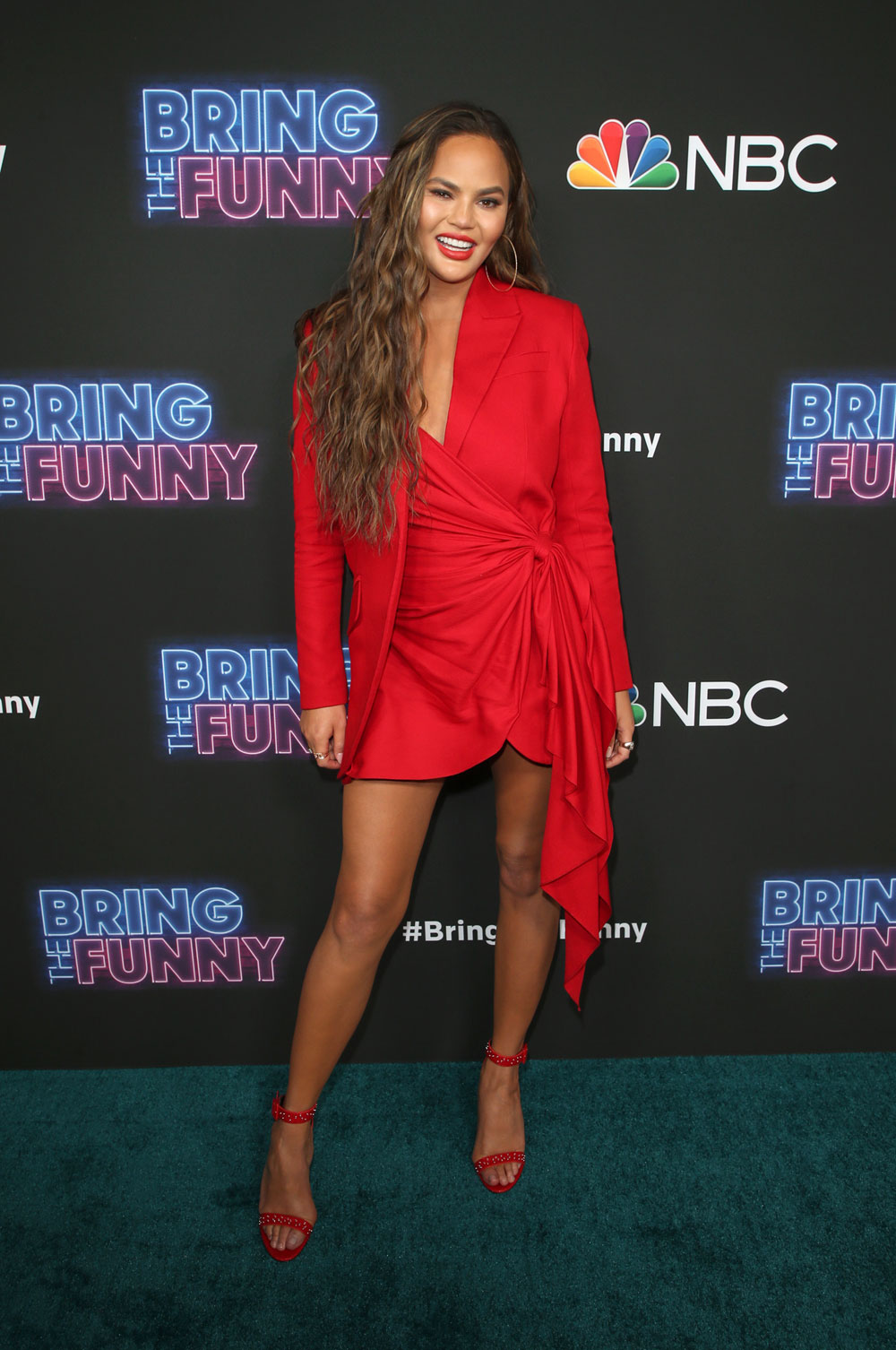