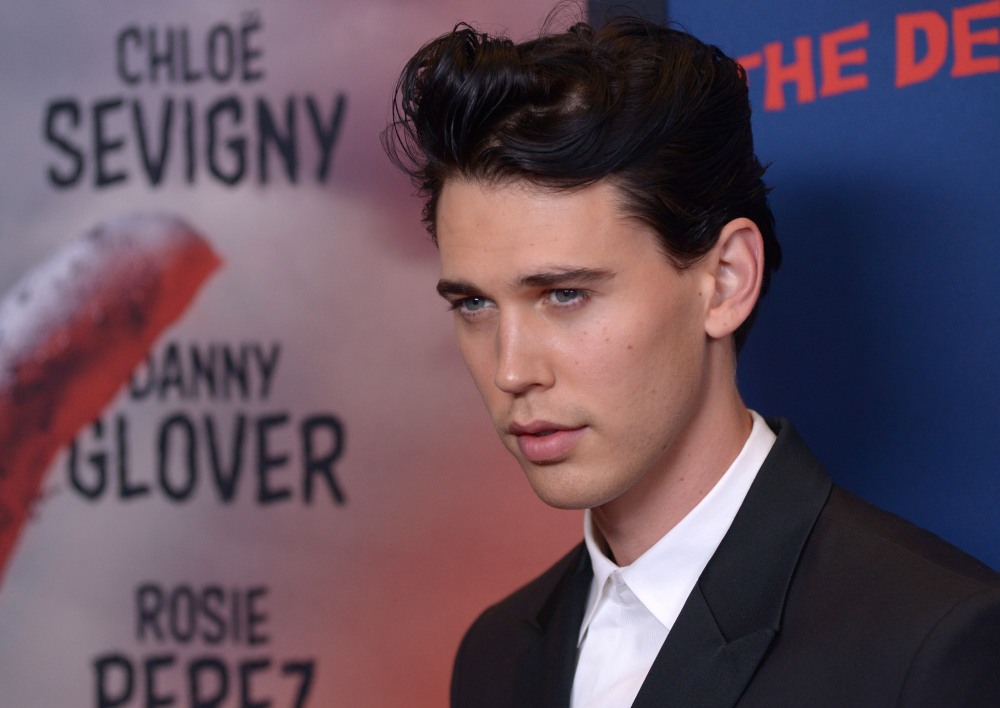 A few weeks back, we heard about the casting situation of Baz Luhrmann’s new film about Elvis Presley and Colonel Tom Parker. Parker was Elvis’s longtime manager and Svengali, and Parker cheated Elvis out of millions of dollars through screwed up contracts and more. On the other side, you could argue that Elvis never would have become ELVIS without Tom Parker. The casting for Parker was easy enough for Luhrmann: he cast Tom Hanks. The drama was “who will play Elvis?” The film is mostly about their early years together, so a more youthful actor was needed. Which probably meant that my #1 choice, Miles Teller, was out. While Miles is only 32 years old, his looks easily veer towards “older.” So who amongst the younger actors would be plucked from the shortlist? Ansel Elgort? Harry Styles? Aaron Taylor Johnson? Nope. Austin Butler won the role. WHO? Vanessa Hudgens’ boyfriend. WHO? That guy, Austin Butler.

Austin Butler is Baz Luhrmann’s man. The famed Moulin Rouge! director has cast the 27-year-old actor to play Elvis Presley in his upcoming movie, which will follow the late icon’s rise to stardom and his close relationship with his manager. Tom Hanks will play the manager, Col. Tom Parker, who had control over all aspects of Presley’s life. Butler is an actor on the rise who will soon be seen opposite Brad Pitt and Leonardo DiCaprio in Once Upon a Time in Hollywood. He’s currently starring in The Dead Don’t Die, opposite Bill Murray and Selena Gomez, which is now in theaters.

“I knew I couldn’t make this film if the casting wasn’t absolutely right, and we searched thoroughly for an actor with the ability to evoke the singular natural movement and vocal qualities of this peerless star, but also the inner vulnerability of the artist,” Luhrmann said in a statement provided to The Hollywood Reporter. “Throughout the casting process, it was an honor for me to encounter such a vast array of talent. I had heard about Austin Butler from his standout role opposite Denzel Washington in The Iceman Cometh on Broadway, and through a journey of extensive screen testing and music and performance workshops, I knew unequivocally that I had found someone who could embody the spirit of one of the world’s most iconic musical figures.”

I mean… of course, if you just look at him, you can see that there’s some Elvis in Austin Butler. The lips which almost part in a half-snarl, the hair which looks great in a pompadour, the pretty blue eyes. But I’m still sort of disappointed. It just feels like Austin Butler would have been the choice if this was a Lifetime movie or a Hulu movie. I had higher expectations for a Baz Luhrmann feature film. 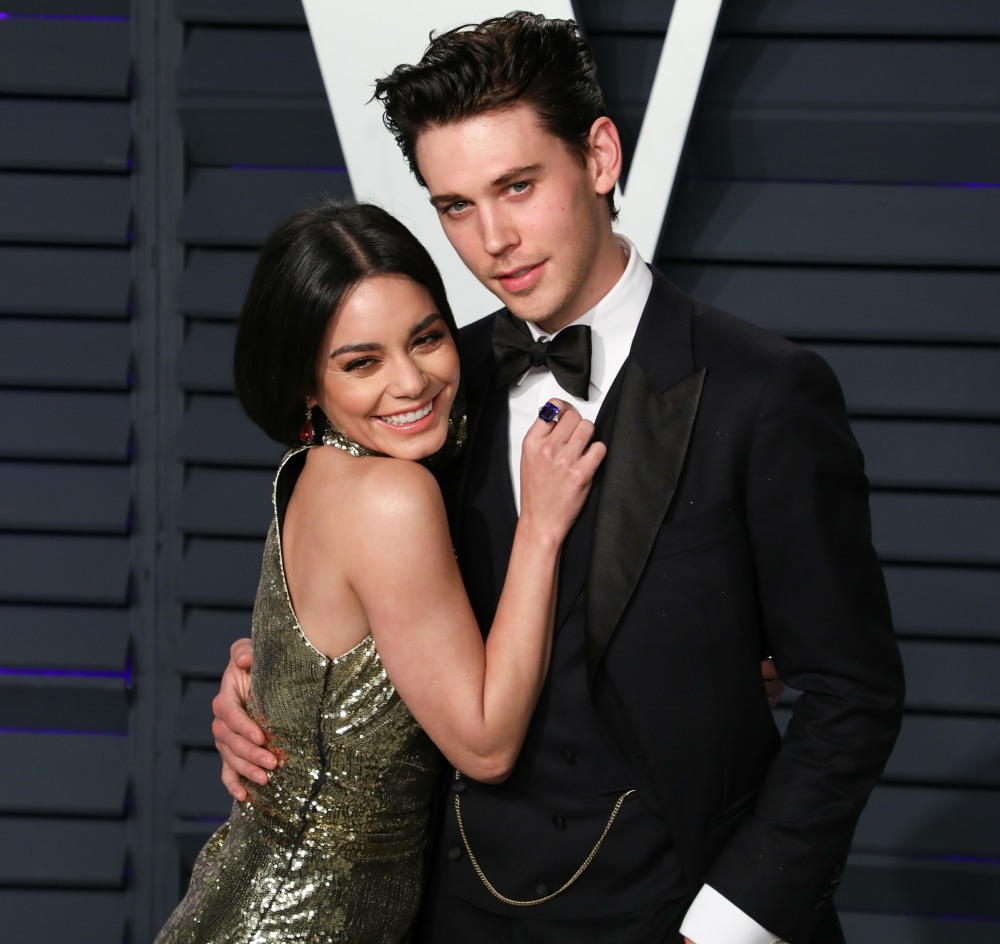