Which young Hollywood guy will get cast as Elvis in Baz Luhrmann’s bio-pic? 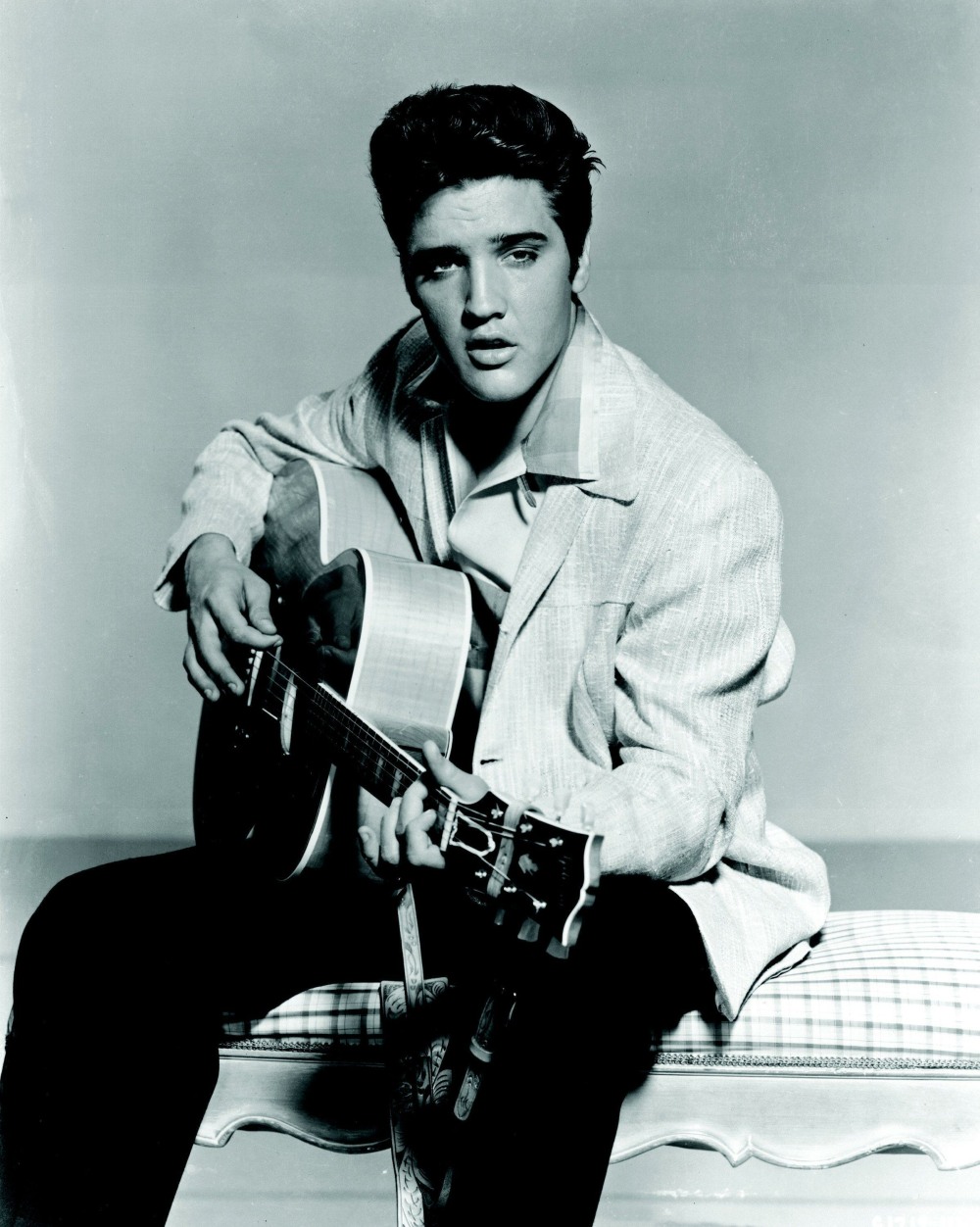 Baz Luhrmann is making a movie about Elvin Presley and his relationship with his manager Colonel Tom Parker. Their relationship was not great – Elvis didn’t have a head for business, and Parker took much more than his fair “share” of Elvis’s earnings. But Colonel Parker was Elvis’s Svengali and Elvis’s career probably would have been much different without Parker. It’s great subject matter, is what I’m saying, and I hope Luhrmann has the blessing of Elvis’s estate. Apparently, Luhrmann has already cast Tom Hanks as Parker, but Baz is still looking for his Elvis. He’s been auditioning some of Hollywood’s brightest young stars. And now we know WHO made the shortlist.

Baz Luhrmann is testing a top group of young actors for the role of Elvis Presley in his Warner Bros film about the legendary singer and his manager Colonel Tom Parker. Luhrmann filmed a group of actors last weekend, and will make a decision by next week. Tom Hanks is already set to play Presley’s manager, Parker. The top names all can sing and showed their hip swivel and sneer to Luhrmann, who has a tough choice.

The contenders: Ansel Elgort, The Fault in Our Stars and Baby Driver star; Miles Teller, who’s about to be seen in Top Gun: Maverick, and who nearly got the lead role in La La Land after starring in such films as Whiplash; Austin Butler, who is about to be seen in a breakout turn in Quentin Tarantino’s Once Upon a Time In Hollywood after playing in the cast of Jim Jarmusch’s The Dead Don’t Die. Last but not least and just as intriguing: Harry Styles, the former One Direction lead singer who broke into movie acting with Dunkirk.

This is going to be a big job, so stay tuned. Luhrmann wrote the script with Craig Pearce, and it covers the relationship between the veteran manager and the young singer, who came from dirt-poor origins to become an iconic star who changed the course of music. Parker was reputed to have taken half of Presley’s earnings for himself, in exchange for building him.

If we’re JUST going by looks and height – Elvis was a tall, slender beanpole in his early days – I would honestly say Miles Teller is the guy. Miles looks the most like Elvis, he’s tall like Elvis, he has hair like Elvis, and say what you will about Miles giving off douche vibes (he does), but he can actually ACT. Can Ansel Elgort act? I’m really asking. Ansel would perhaps be my second choice, once again just going on looks, but Ansel wouldn’t be able to do any part of Elvis’s speaking or singing voice. Neither would Harry Styles, and I’m saying that as a Harry stan. Please don’t get a British guy to play Elvis. We can HEAR the difference. As for the other option, Austin Butler… he has Elvis hair and that’s about it. 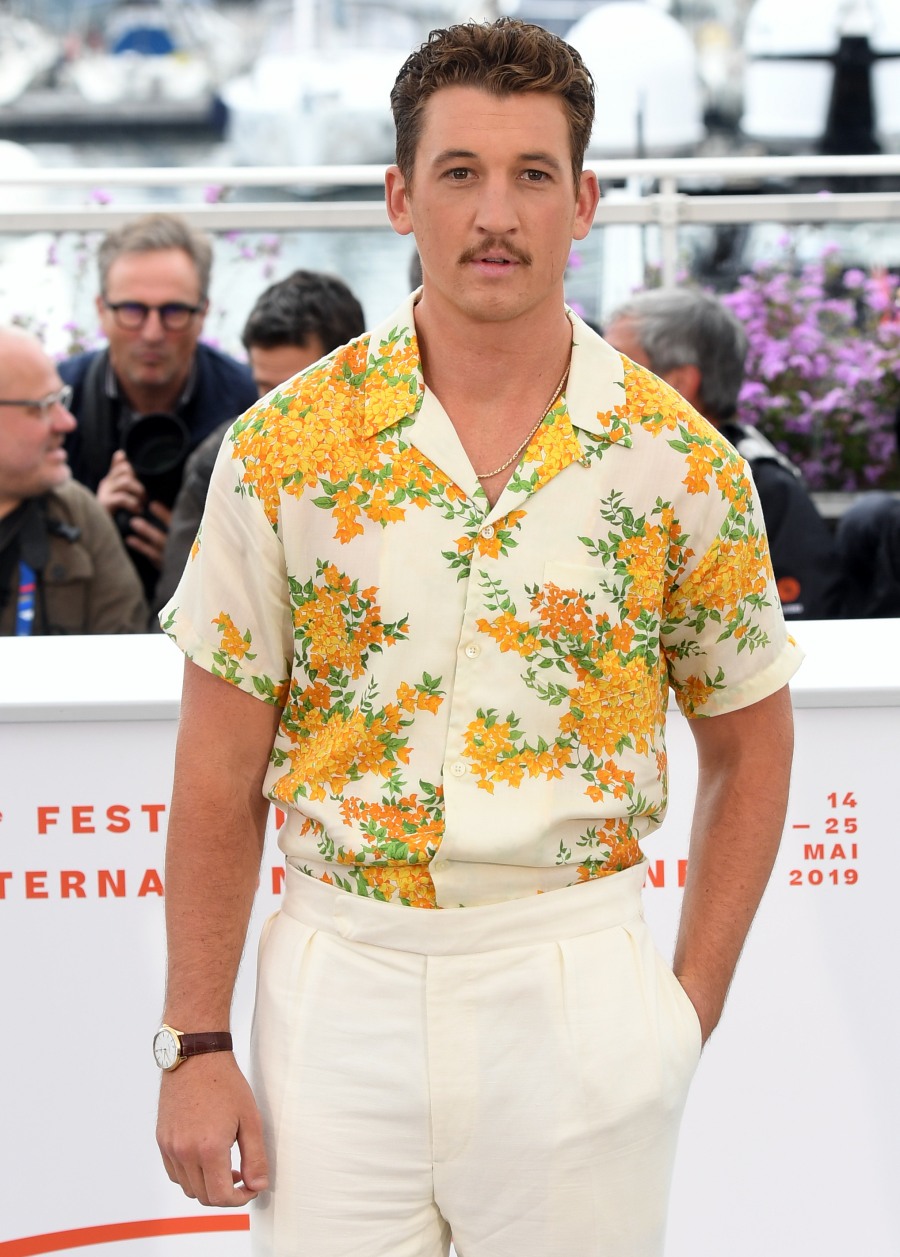 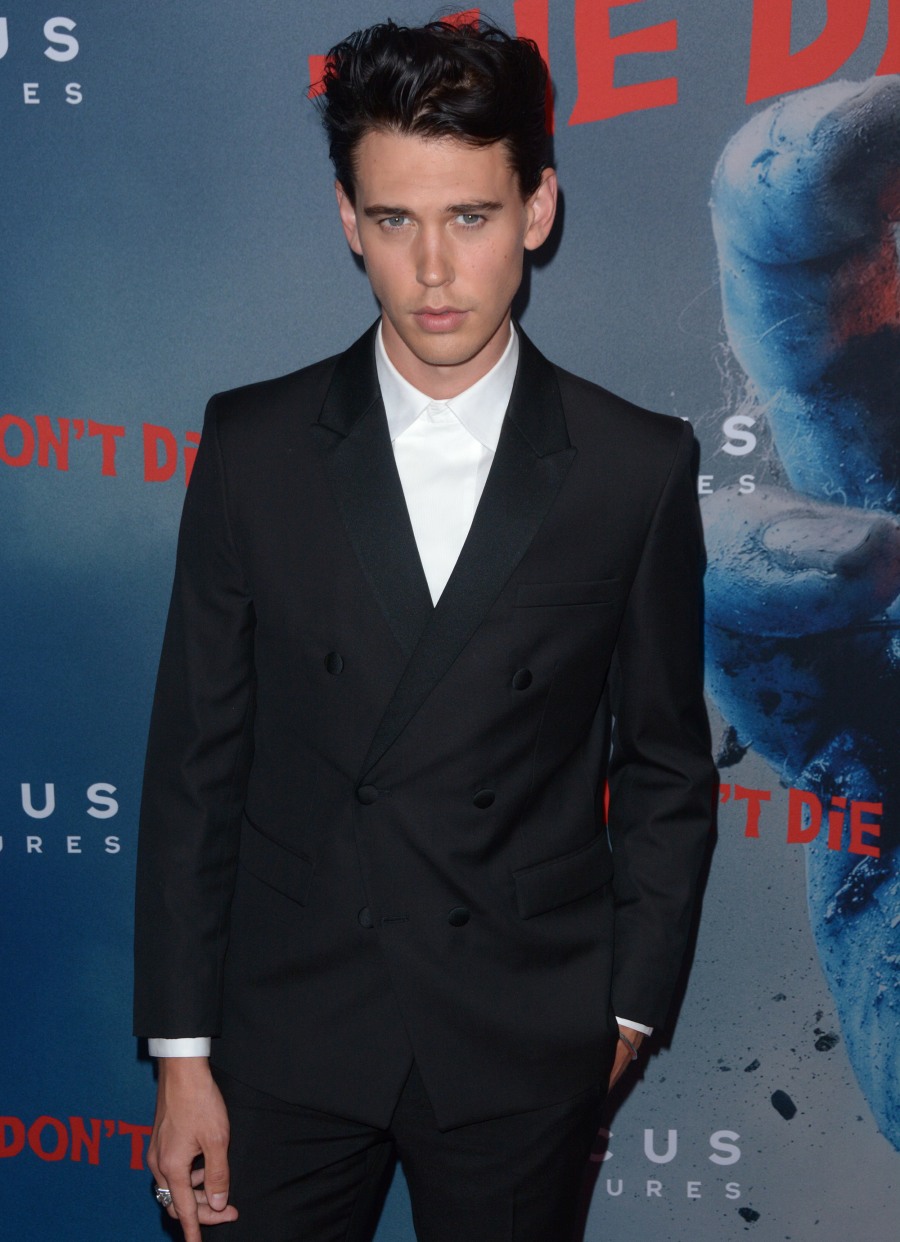 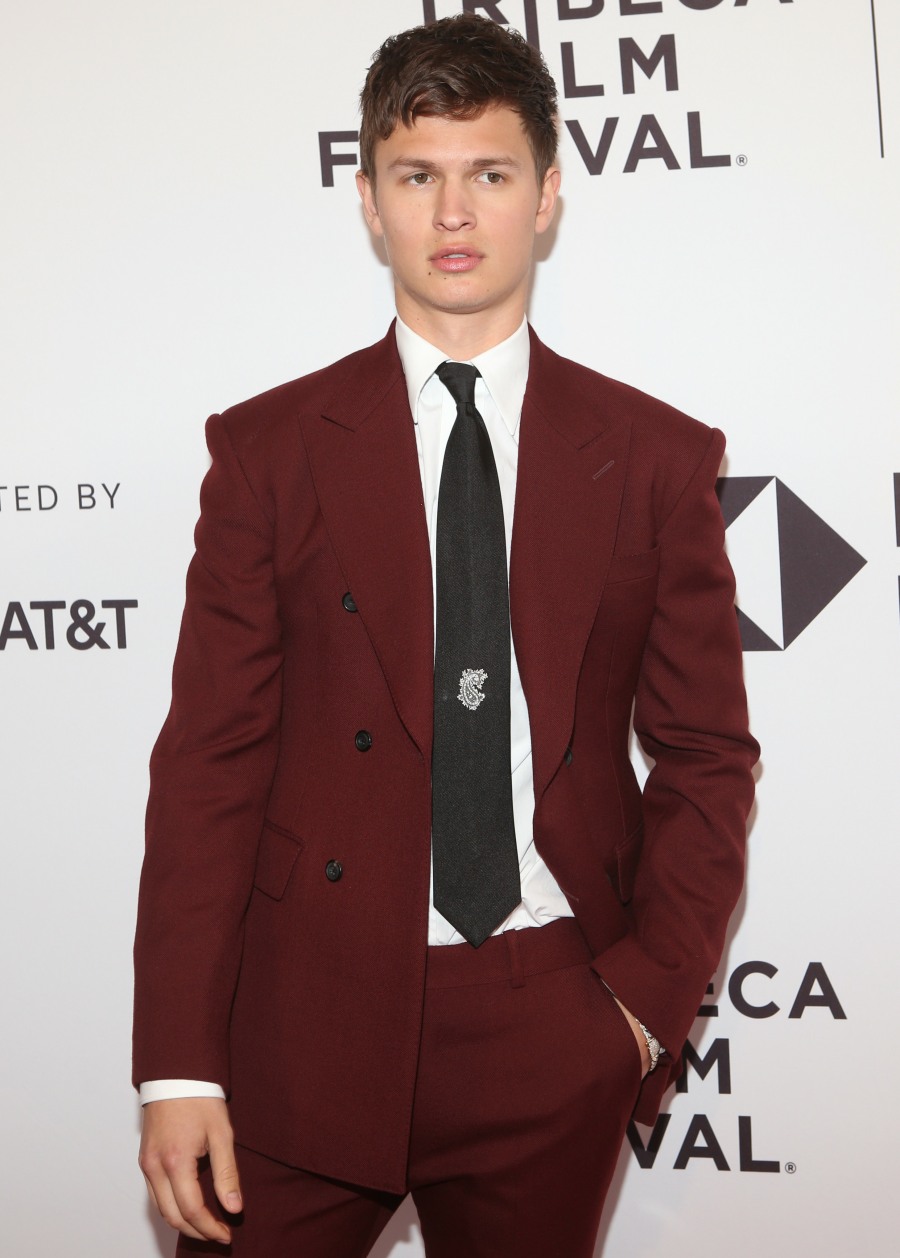 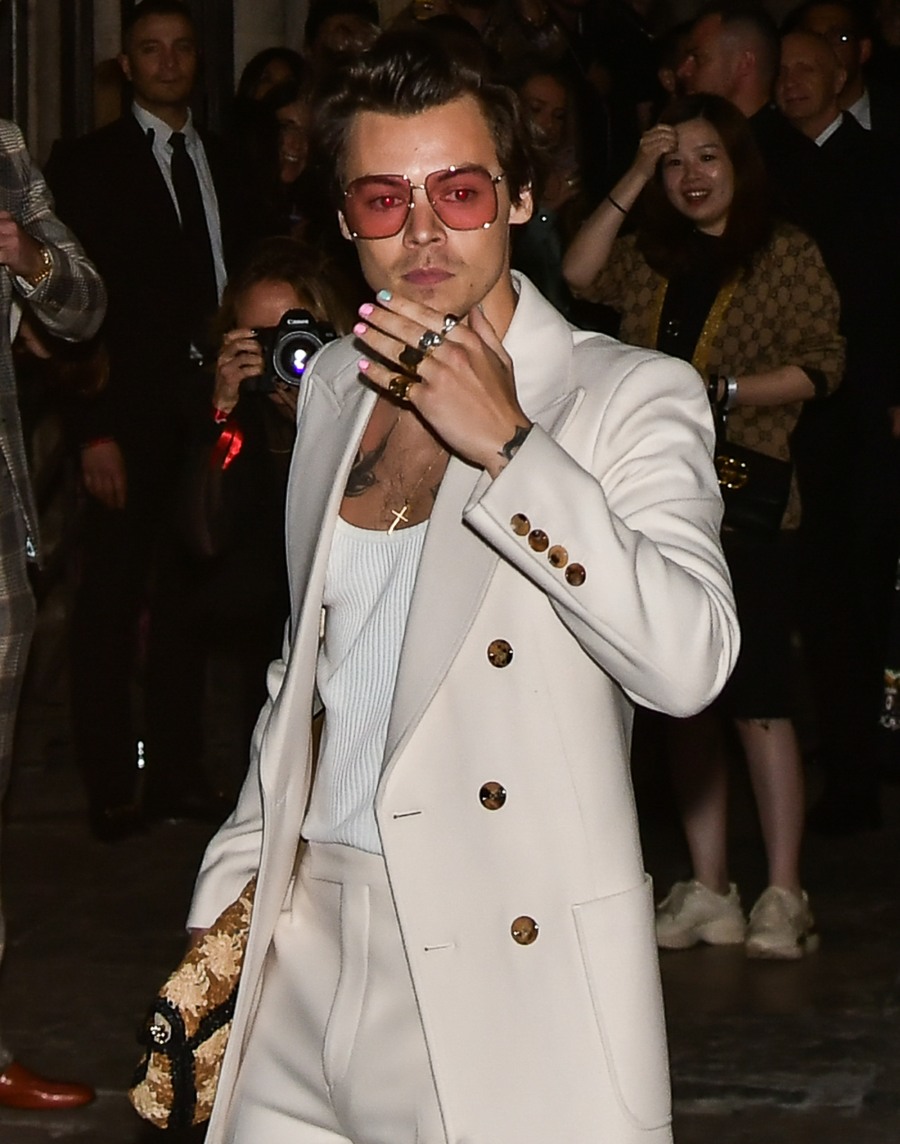 99 Responses to “Which young Hollywood guy will get cast as Elvis in Baz Luhrmann’s bio-pic?”